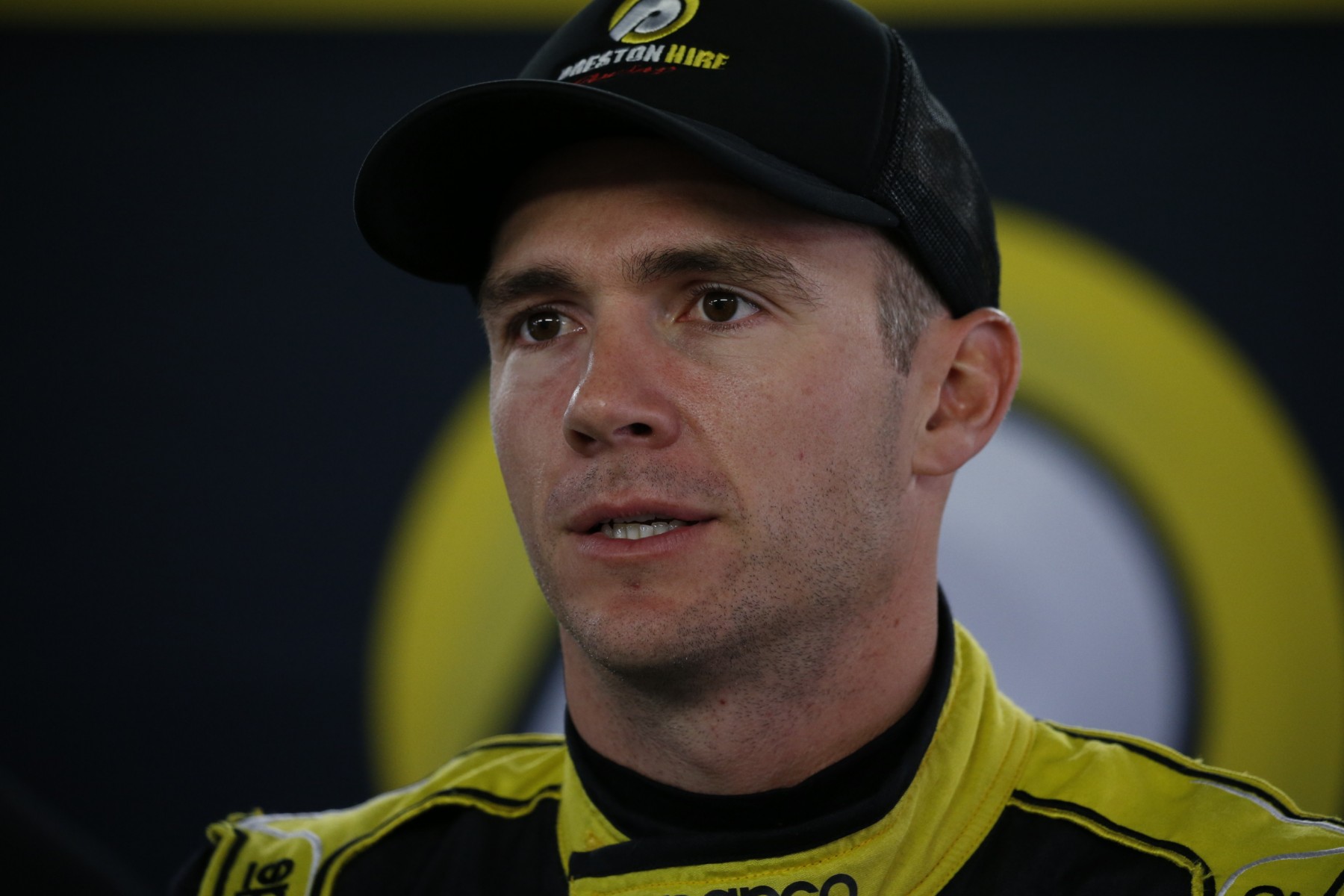 The full extent of Lee Holdsworth’s injuries from his horrific crash at Hidden Valley have been revealed following his transfer to Melbourne’s Freemasons Hospital this week.

The 33-year-old suffered a fracture to his right knee and two rib fractures on his right side, in addition to his fractured pelvis sustained in the huge 56g impact.

Holdsworth’s prognosis remains the same, with no surgery required for his injuries.  He has been advised not to walk for six weeks while his knee injury heals, while his pelvic fracture will take 12 weeks to heal.

The Preston Hire Racing pilot has been ruled out of driving at the upcoming Castrol EDGE Townsville 400 and Coates Hire Ipswich SuperSprint, with co-driver Karl Reindler confirmed to sub in for Holdsworth in Townsville.

As he recovers, there is a chance Holdsworth will be fit to return to the Championship from the Red Rooster Sydney Motorsport Park SuperSprint.

The injuries Holdsworth suffered during the lap one crash on Sunday in Darwin are consistent with such a large transfer of energy onto a human body, according to Supercars medical delegate Dr Carl Le.

“I think it is important to bear in mind that all of Lee’s injuries will heal, and that this reflects positively on the safety of the current Supercars car,” he said.

The battered car 18 is currently at Paul Morris Motorsport on the Gold Coast being stripped, before the chassis is sent to Paul Ceprinich’s Pace Innovations for repairs.