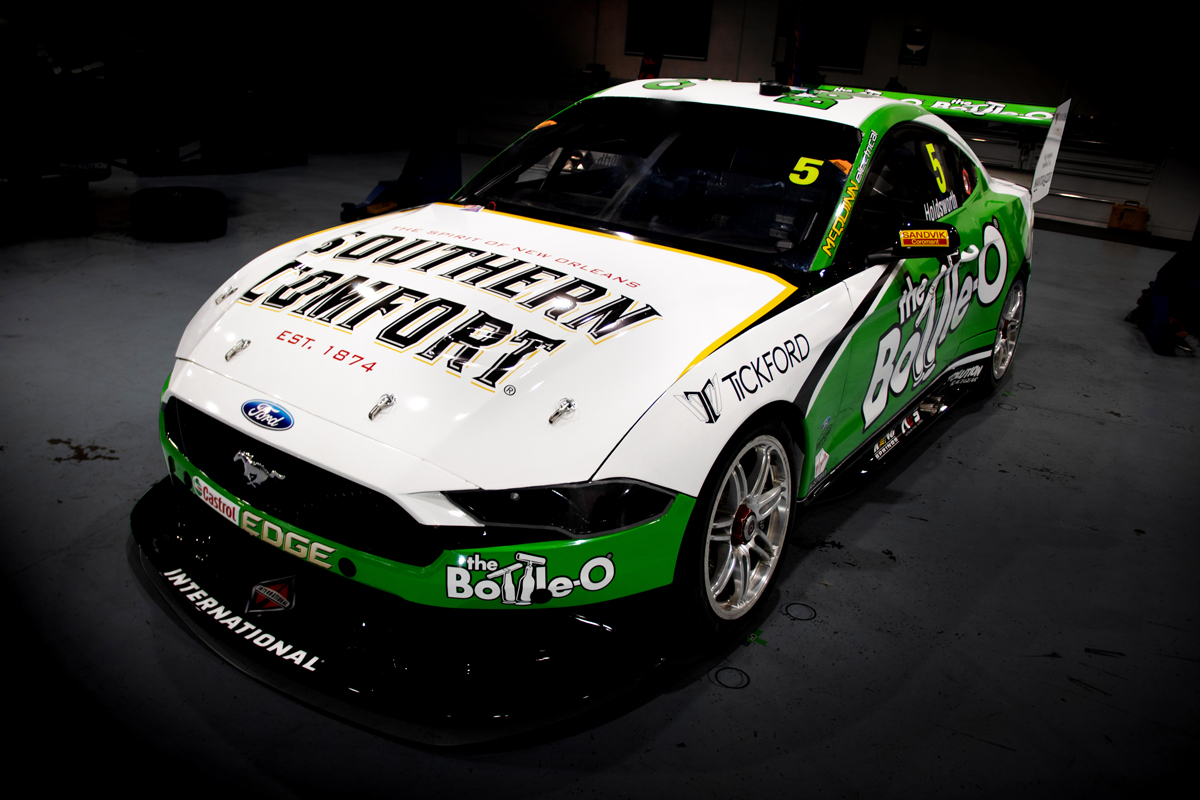 Tickford Racing recruit Lee Holdsworth’s Bottle-O Ford Mustang livery has been unveiled on the eve of his first laps with the team.

Holdsworth joins the Ford squad in 2019 replacing long-time driver Mark Winterbottom, who moves the other way to a Team 18 Holden.

He arrives as Tickford introduces Ford’s new Mustang Supercar, which Holdsworth will drive for the first time in Thursday’s Phillip Island test.

The three-time Supercars race winner will drive the converted Falcon raced by Winterbottom and Richie Stanaway in 2018.

Tickford Super2 driver Thomas Randle is also scheduled to turn laps in the Bottle-O car on Thursday, ahead of a PIRTEK Enduro Cup co-drive.

“I’m pumped to get back behind the wheel and to turn my first laps in The Bottle-O Mustang,” said Holdsworth.

“As a driver you’re always aching to get back in the car, and with the Mustang being introduced this season I’m really excited to have the chance to race one.

“On top of that, I’m happy to be associated with a company like The Bottle-O, they’ve supported the sport for so long now, so it’s great to have such a supportive partner on the door.

“The goal is to have the car up the front so the fans see a lot more of it. That work really starts tomorrow with the test.

“It’s our only full day of track time before Adelaide so it’s a very important day, I’m looking forward to getting into it.” 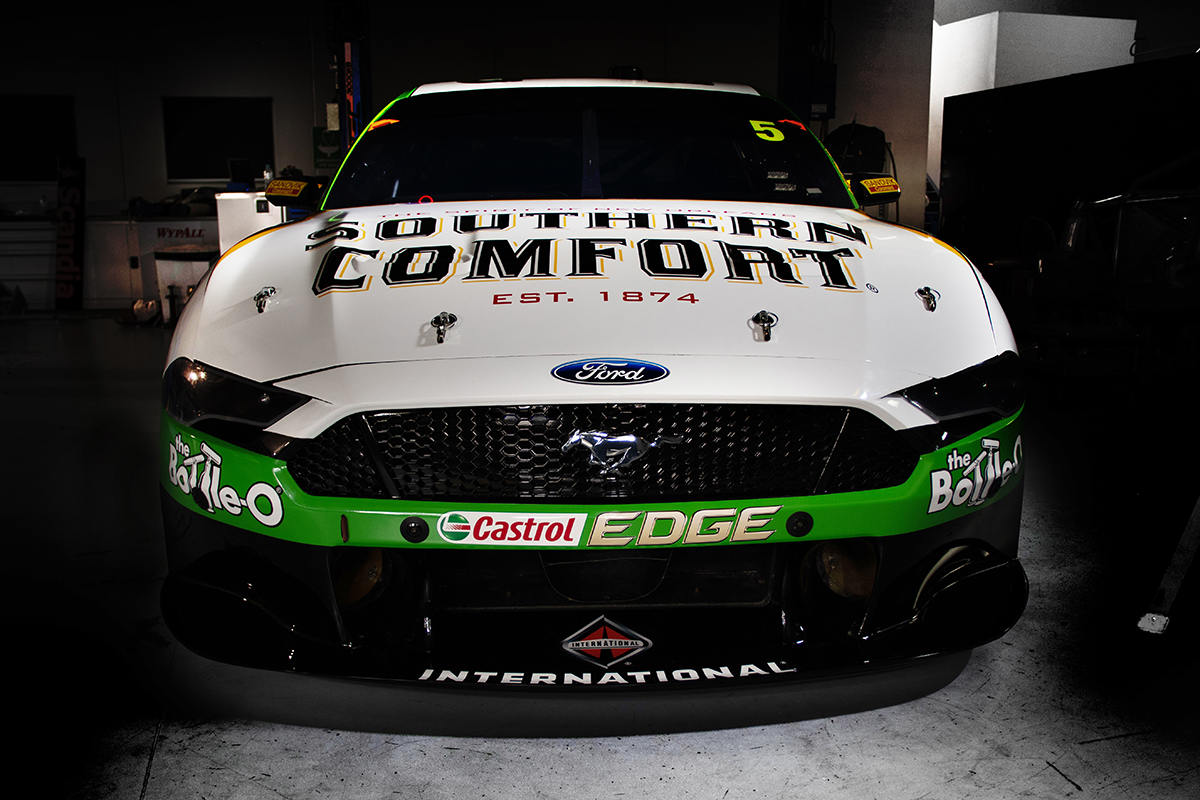 Tickford’s Monster and Supercheap Auto schemes have been released in recent days.

Its fourth livery, for customer 23Red Racing, will be uncovered on Thursday morning before testing starts.

On Holdsworth’s Mustang, a white bonnet is adorned by Southern Comfort in the whiskey brand’s first Supercars foray.

“We’re looking forward to the start of the new Supercars season, and we’re ecstatic to see the new look of The Bottle-O Racing Team,” Bottle-O CEO Rod Pritchard said.

“Not only is the Mustang new for us, but with a new driver in Lee Holdsworth it’s an exciting time within the team.

“Lee’s energy is contagious, so we’re just as excited for the new season as he is.

“We're also very glad to have Southern Comfort joining us in support of the team.

“It's always great to see new brands enter the sport and we're proud to have played a role in bringing Southern Comfort into the Supercars realm.”