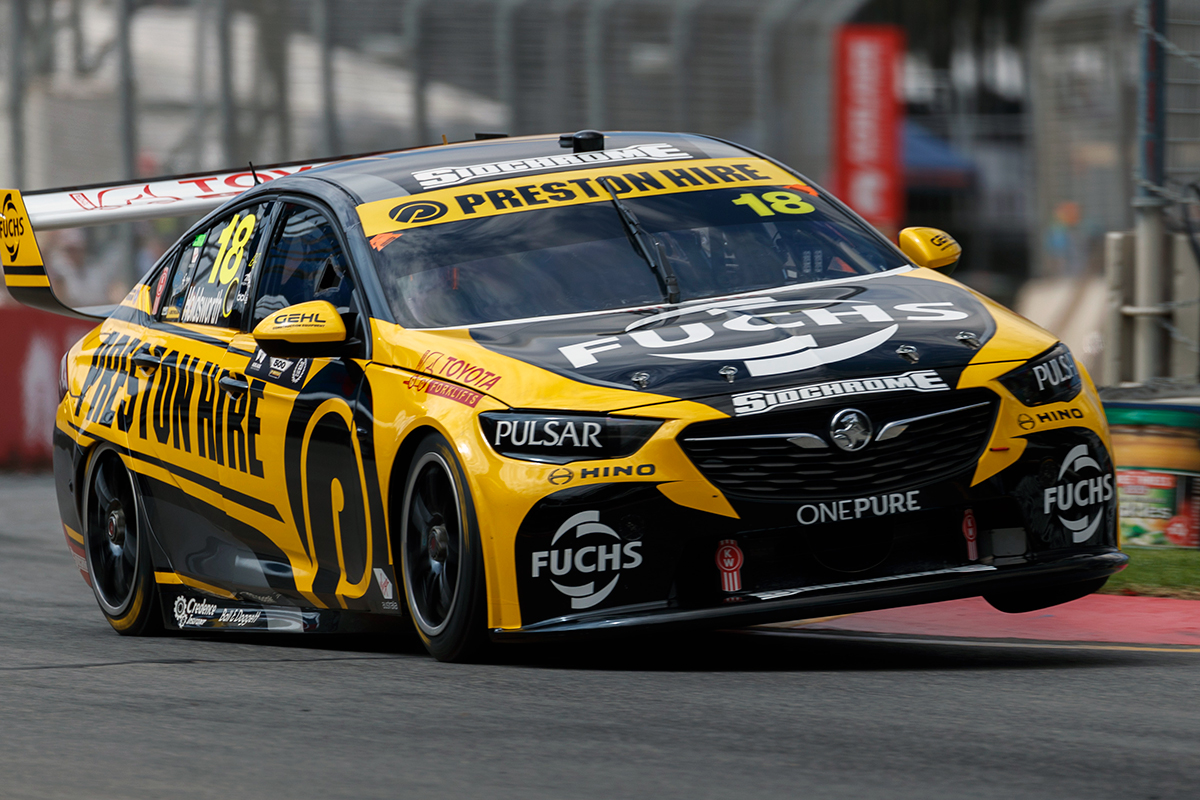 Lee Holdsworth believes Preston Hire Racing has taken “a massive step forward” with its Holden package for the 2018 Supercars season.

The single-car outfit is in its third year running a Triple Eight-built chassis, having upgraded Holdsworth’s Commodore to the new ZB aero over the summer break.

From the start of the 2017 PIRTEK Enduro Cup at Sandown, Holdsworth claimed five top 10 finishes in the last eight races, the other three results DNFs.

That left Holdsworth 16th in the points, and he heads to this weekend’s Coates Hire Supercars Melbourne 400 one place behind that.

However that is largely based on suffering a broken exhaust-header pipe in Race 2 in Adelaide, having qualified 10th and 13th for the two days and finished the opener 12th.

While Holdsworth remained tight-lipped, Charlie Schwerkolt’s outfit is understood to have moved away from Triple Eight’s front-suspension uprights to its own package from Newcastle last year.

“I feel like we’ve taken a massive step forward, at Preston Hire Racing, from 2017,” Holdsworth, who qualified 20th and 22nd in Adelaide 12 months earlier, told Supercars.com.

“We’ve taken a big step each year, but this has been quite a large step for us in terms of speed.

“We took a massive step last year with some developments at the end of the year.

“It’s given us a chunk of speed, but we’ve got a lot more to learn from our package now.

“We’re doing our own stuff at the moment, just going about our business and trying to find little gains here and there without being a customer of any other team.

“We need to put together a heap of points this weekend and hopefully bring home some very strong results to get that championship back on track.

“Everyone’s out to win the championship, but realistically we’re shooting for Top 10 and getting some podiums this year.” 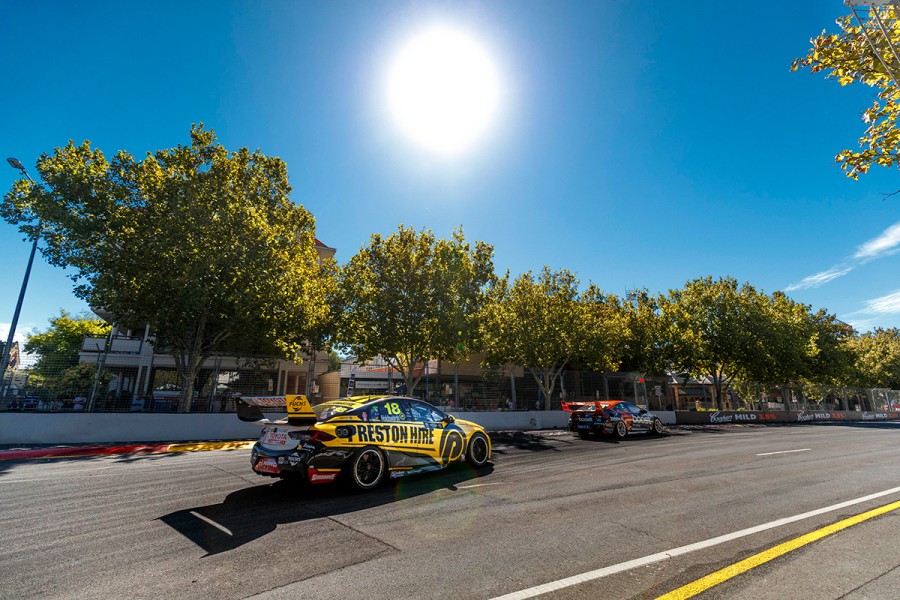 The Sydney Motorsport Park pre-season test and Adelaide 500 were the first two outings for Holdsworth with Stuart McDonald as his race engineer.

McDonald stepped up from data engineer, after Chris Stuckey moved to Nissan Motorsport at the end of 2017.

“I had a relationship with Stuart already, so it was a nice easy transition,” Holdsworth said.

“We’re on the same page, which is fantastic. The communication is great, I feel like we’ve got the same ideas and we’re working towards something which will give us the results we’re after.”

Supercars’ maiden points-paying weekend at Albert Park starts with a pair of 30-minute practice sessions on Thursday, which lead into a new rapid-fire ARMOR ALL Qualifying format.

The grids for Races 1 and 2 will be set by two 10-minute sessions - split by just 10 minutes - on Thursday afternoon, with a repeat bout on Friday for Races 3 and 4.

Holdsworth acknowledges that increases the importance of having a good car from the outset.

“Especially for our little team,” he said. “We’ve got no other data to go off, no other cars to help us out.

“It’s very important for us to roll out with a car that’s in the window and that we just have to fine-tune.

“If you start the weekend out of the window, it’s very, very difficult with 30-minute practice sessions and then qualifying these days is nearly 90 percent of your weekend.

“If you can get that right, then the rest seems a lot easier. We’ve come up with a base set-up that we feel is what we know and what we feel will give us our best result.

“We’ve got plenty of things to try but unfortunately not enough to time to try them.”