Lee Holdsworth has topped the first co-driver practice session at the Repco Bathurst 1000.

The 60-minute session was declared early following an accident at Forrest's Elbow for Chris Pither.

It was Moffat who would prove Holdsworth's closest rival, albeit 0.377s behind the #25 Mobil 1 Appliances Online Commodore.

Moffat is sharing the #6 Monster Energy Tickford Mustang with Cameron Waters, who topped the morning session.

Light rain blanketed Mount Panorama when pit lane opened, but the track remained dry for the entirety of the session. 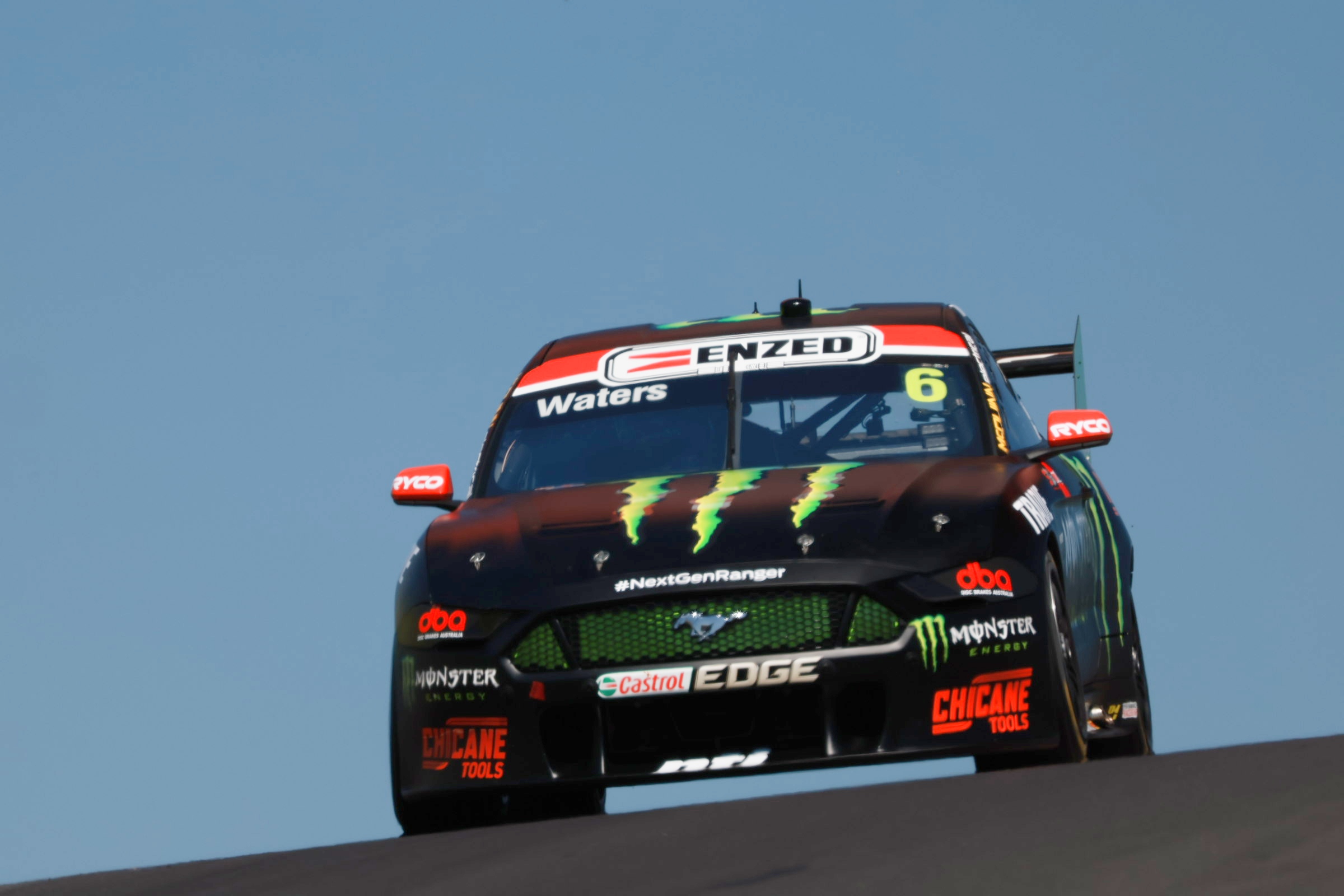 Warren Luff slotted in behind his Walkinshaw Andretti United teammate on a 2:06.524s, with Jack Perkins slotting into fourth on a 2:06.829s.

Through 27 minutes, Craig Lowndes vaulted to the top on a 2:06.164s, which proved just 0.106s slower than the quickest time in the corresponding session last year. 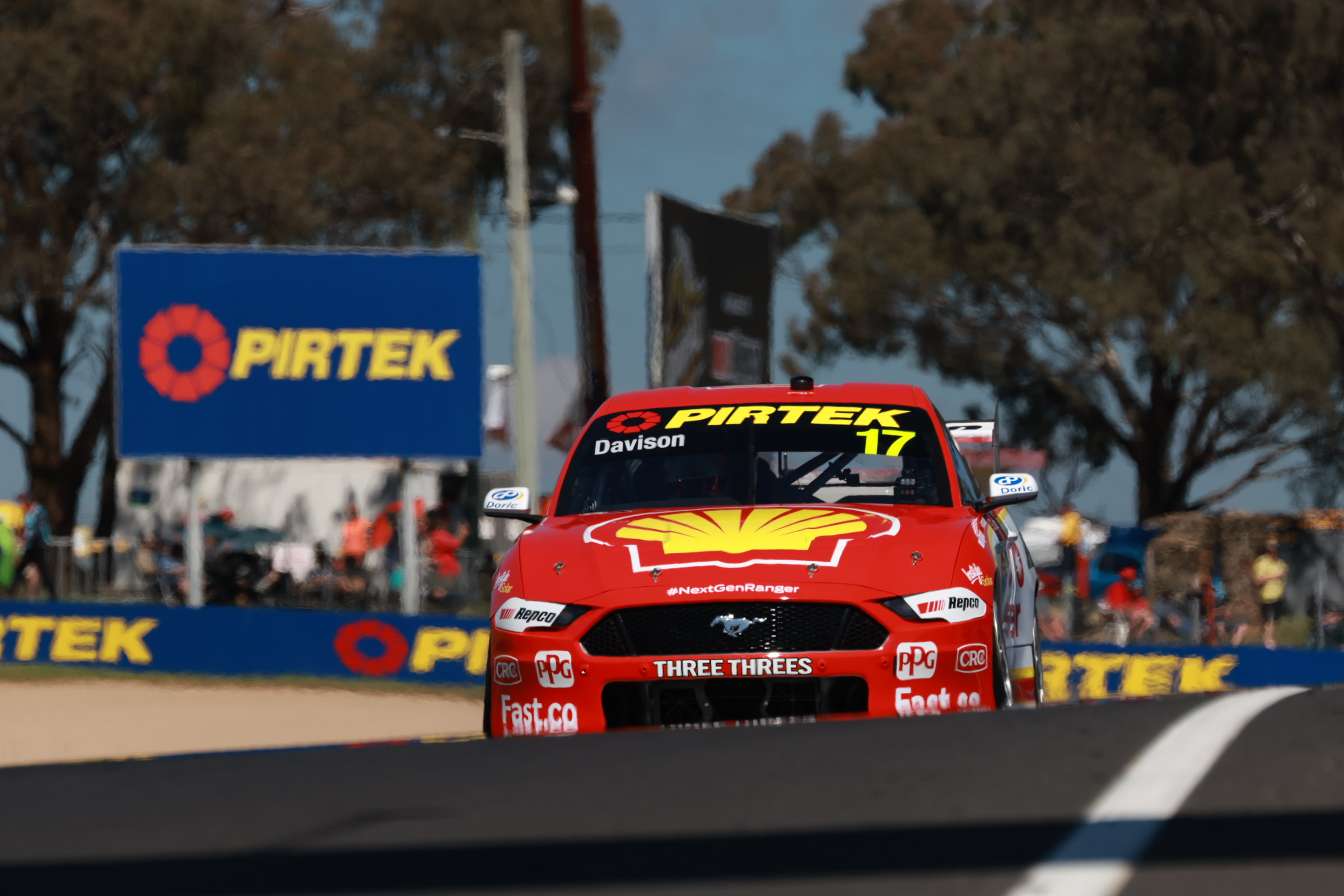 In the final quarter of the session, Tander fired in a 2:06.236s to drop in behind Lowndes, before jumping to the top on the following lap.

The track continued to evolve; Alex Davison and Moffat both spent time at the top - the latter the first driver into the 2:05s - before Holdsworth went even faster.

Pither's accident ensured Holdsworth couldn't be unseated, but considering the speed in the #25 entry, it would have been a tough task regardless.

"These guys had a fast car at the start of the year here," Holdsworth said.

"Chazzy dialled it in this morning for me to jump in and have a little bit of fun around the mountain.

"It's a great combination, and I'm really looking forward to Sunday.