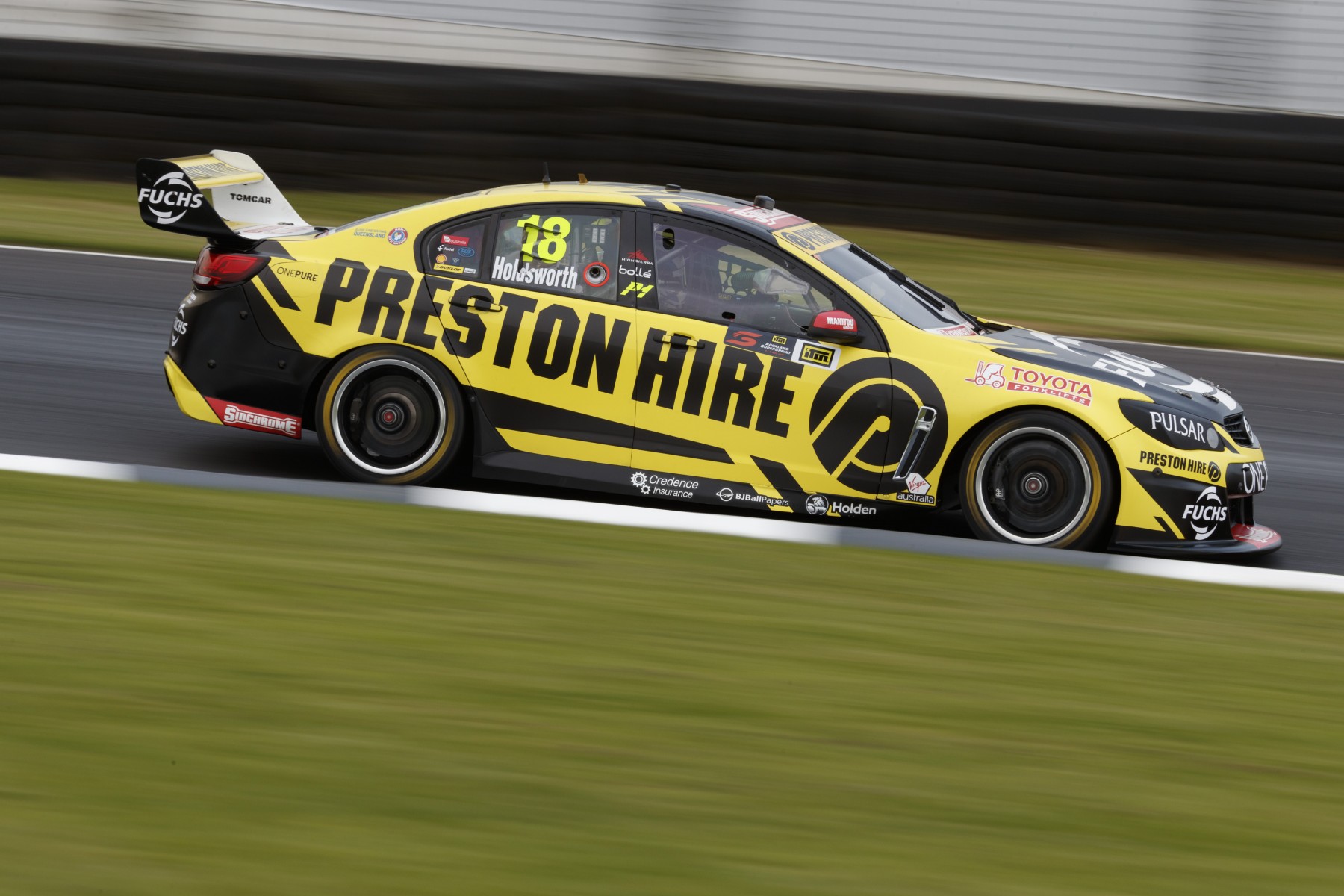 Preston Hire Racing will test at Winton today for the first time in more than a year, but Lee Holdsworth hopes to turn the delay into a “headstart” on its 2018 preparation.

The single-car Holden squad has not tested this year other than the mandatory pre-season running at Sydney Motorsport Park, with its efforts to do so at Winton before the PIRTEK Enduro Cup washed out.

That means its last test at Winton came in August 2016, as Holdsworth returned from pelvis, rib and knee injuries sustained at Hidden Valley two months earlier.

Holdsworth will test at the Victorian circuit alongside Prodrive Racing Australia, with Mark Winterbottom and Cameron Waters but not slim title prospect Chaz Mostert or fourth driver Jason Bright.

The two teams will be joined by Nissan Motorsport, which is set to run an Evaluation Day with Formula 4 graduate Jordan Lloyd.

“It’s been a while,” Holdsworth told Supercars.com of testing at Winton.

“There’s plenty of things that we haven’t 100 percent confirmed throughout the year with our tuning tools.

“There’s a number of things we need to try, to get a little bit more out of the car and get us a little bit further up the grid.

“We seem to be sort of stuck with our best effort in qualifying being about an eighth at the moment, or sometimes can be a little bit better.

“We certainly need a little bit more speed in the car to go that one step further.

“Testing is so limited as it is, and our track time’s so limited, that you certainly don’t want to save our test days up until the end of the year.

“But we’re hoping that having saved this one up until now, hopefully it’ll give us a headstart on next year rather than a solid finish to this year.”

Charlie Schwerkolt’s outfit has run a Triple Eight-built Commodore for the last two seasons, and Holdsworth is 18th in the 2017 standings, with six top 10 finishes on the board.

Holdsworth said the team is “getting more and more clarity on as every day goes by” on locking in its 2018 package.

The 34-year-old was 11th in the points after Sandown, but a subsequent engine failure at Bathurst and DNFs in one race at both the Gold Coast and Pukekohe have dropped him down the order. 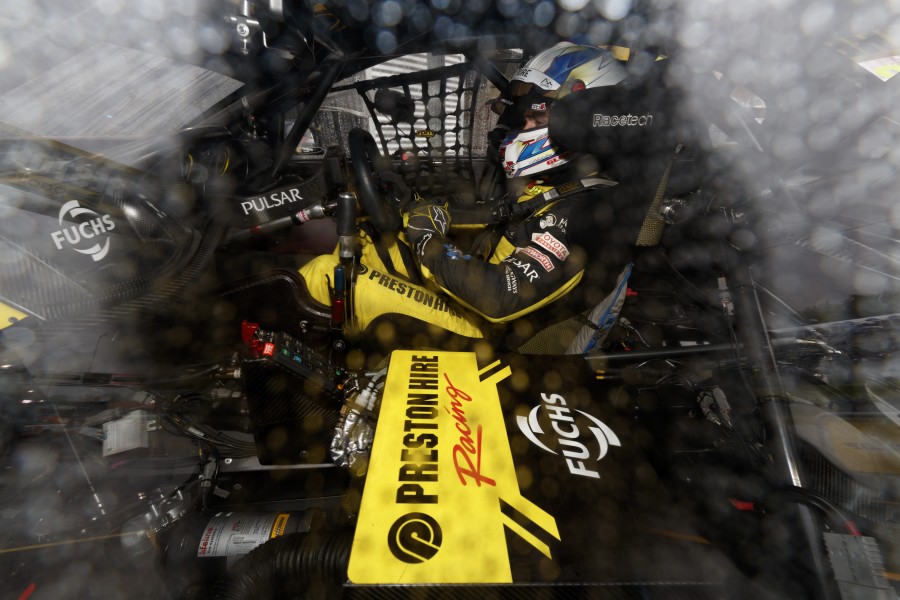 However, making the Top 10 Shootout and finishing eighth in the second leg of the Gold Coast 600 gives Holdsworth confidence heading to the new season finale around the streets of Newcastle.

“Obviously we’ve got a pretty good car for a street circuit, Gold Coast was quite strong for us,” he said.

“We can take some confidence from that and hopefully know that we’ll have a half-decent car coming to Newcastle.

“I think the biggest thing around that place will be drivers getting their heads around it. It’s going to be a very difficult little track going by the looks of it.

“And with limited track time, two 40-minute sessions means that you’d be lucky to do any changes in the first session, you’ll be wanting to get as much track time as you can just to learn the track.

“You need to start with hopefully a decent car so that you can push around there with confidence.”