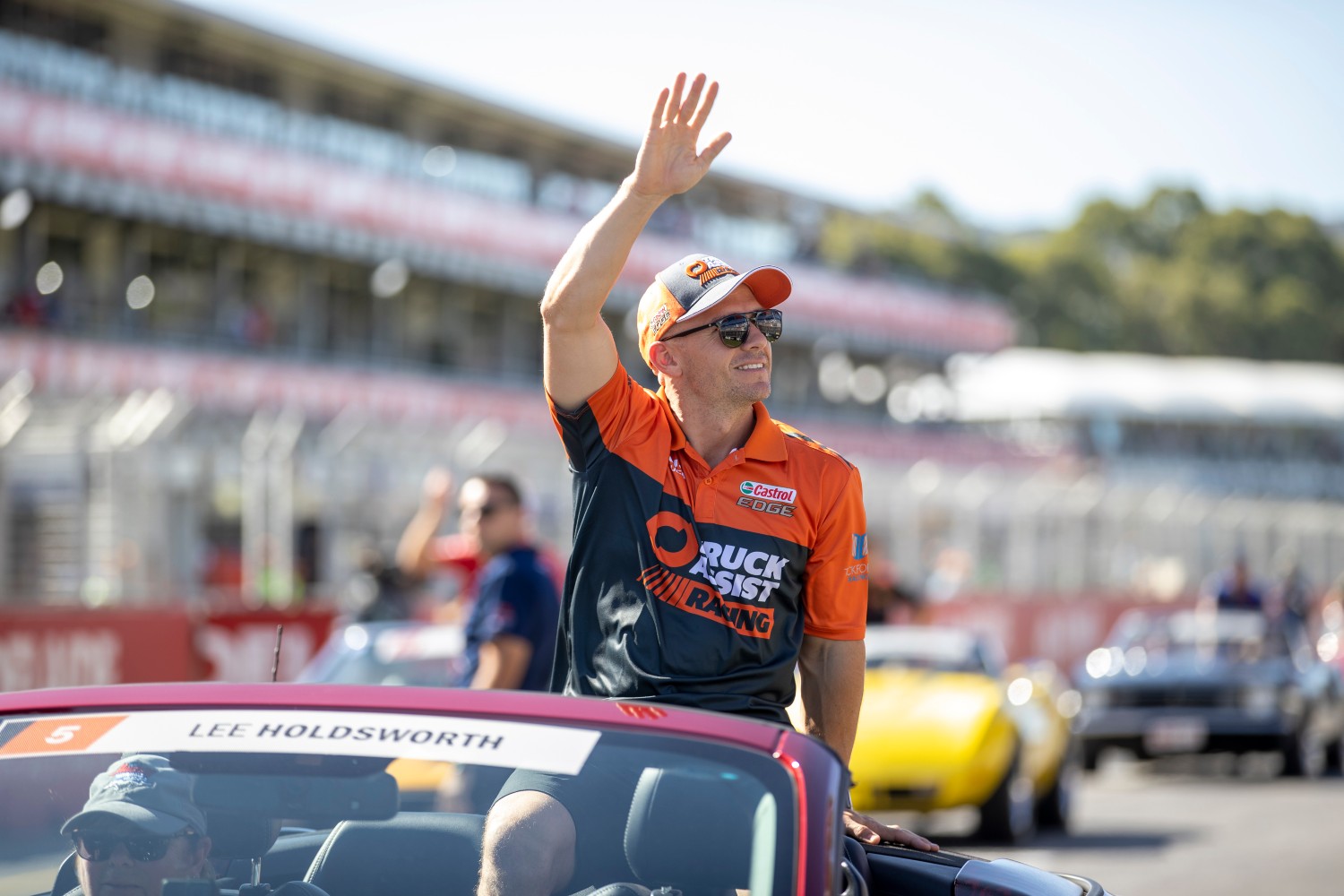 Lee Holdsworth has thanked Tickford Racing for his two-year stint with the Ford team, despite admitting his "shock" over his abrupt exit.

Tickford confirmed Thursday that Holdsworth will leave the team, just seven weeks out from the start of the 2021 season.

It all but ends Holdsworth's 15-year full-time run in the Supercars Championship, which began in 2006 for Garry Rogers Motorsport.

In a post to social media, Holdsworth suggested his full-time career has come to an end, but hinted at plans of a Bathurst 1000 co-drive.

"It's come as a shock and it feels premature, but that’s the way it's played out.

"I've been fortunate to have such a long stint in the sport and I am extremely grateful to those who have been apart of it. 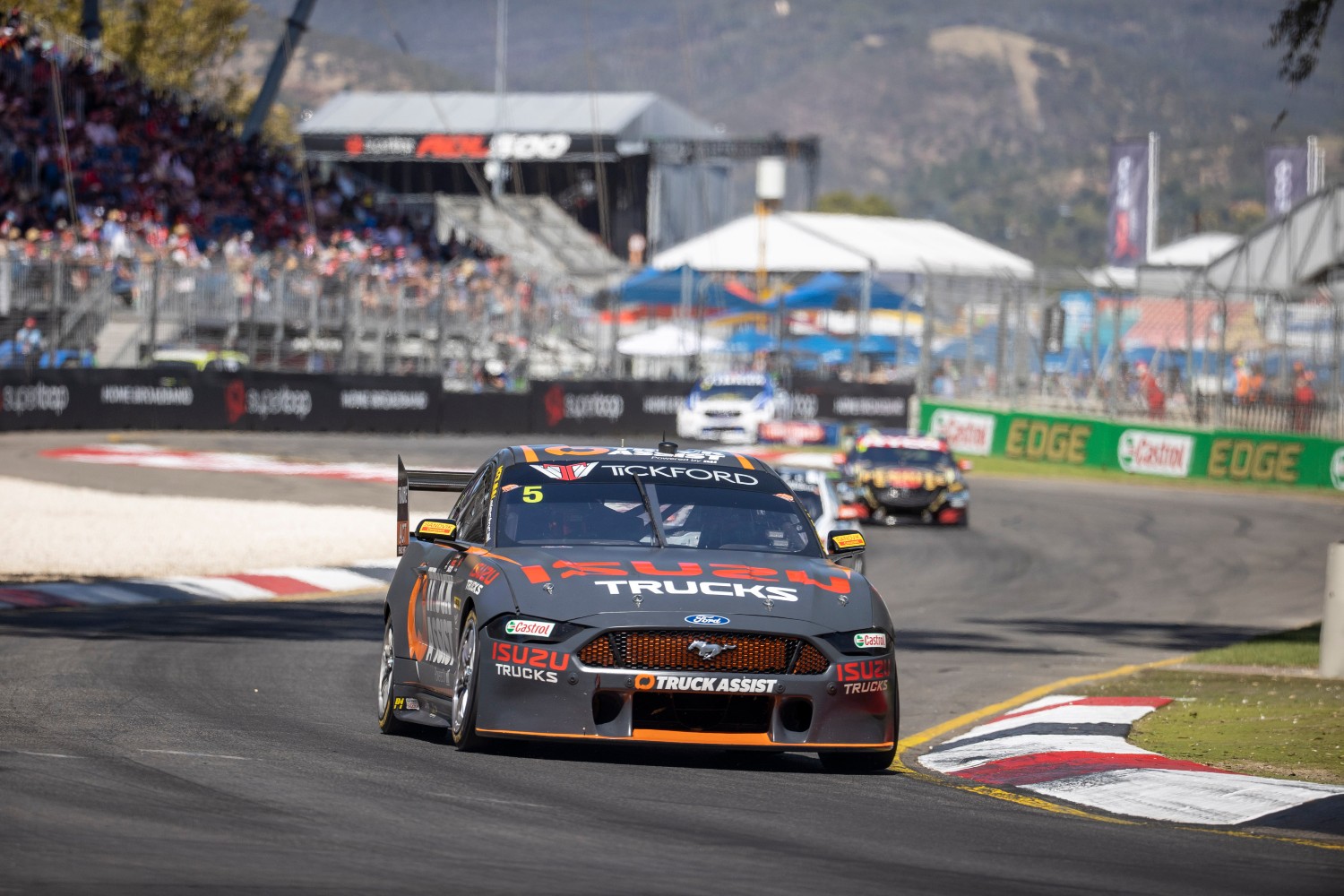 "I haven’t ticked off winning the Bathurst 1000 yet, but you can bet your ass I'll be back this year with the best chance yet.

"Big thank you to all the hard working people at [Tickford]. I've really enjoyed the last few years working together."

Holdsworth shifted to Stone Brothers Racing in 2012 from GRM, where he claimed two race wins and 14 top three finishes.

He burst onto the scene with a stunning win in the wet at Oran Park in 2007, before winning at Sydney Olympic Park in 2010 en route to a career-best seventh in the championship.

He remained with SBR when it became Erebus Motorsport in 2013, and won a race for the team in a Mercedes at Winton a year later. 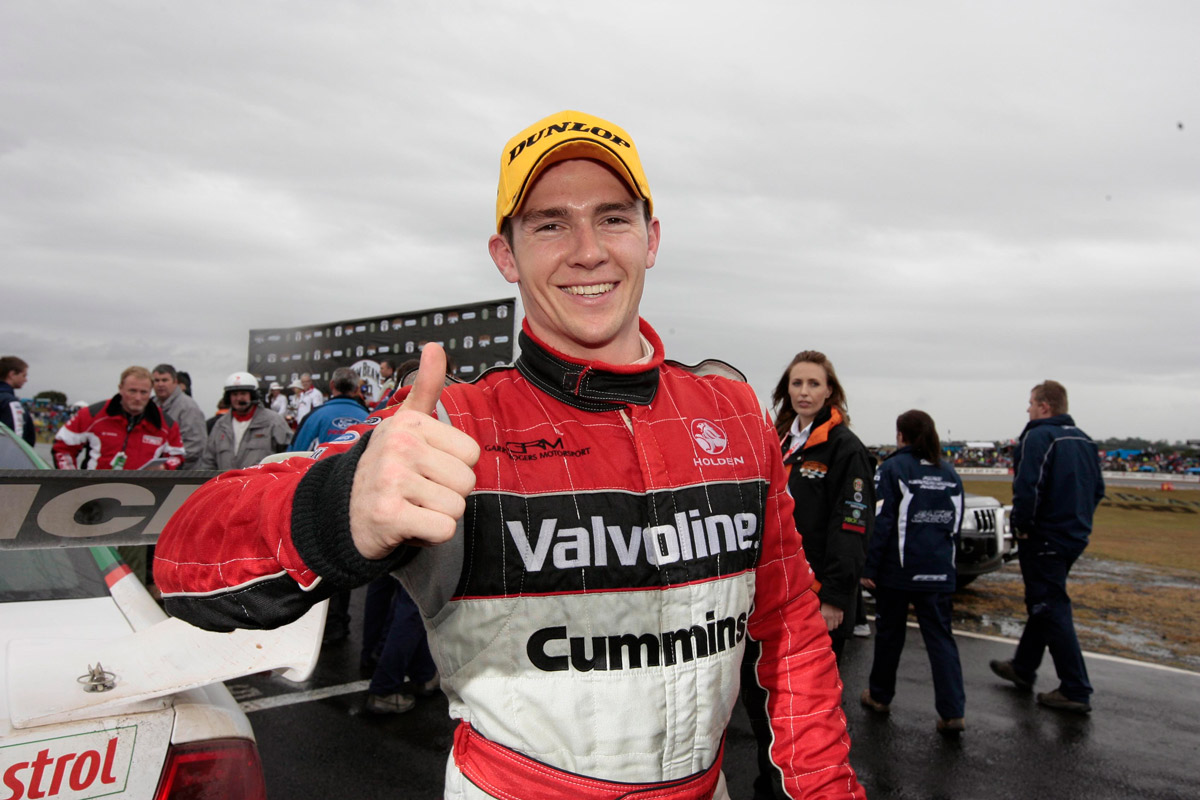 His troubled Team 18 stint was punctuated by a shocking accident in Darwin, which sidelined him for a number of events due to fractures to his right knee, two ribs and pelvis.

The move to Tickford, which came amid Mark Winterbottom’s defection to Team 18, saw Holdsworth rediscover some of his best form as he clinched podiums at Sandown (2019) and Sydney Motorsport Park (2020).

Tickford also confirmed it will scale back to a three-car operation in 2021, with Jack Le Brocq taking over the #5 Truck Assist Ford Mustang.