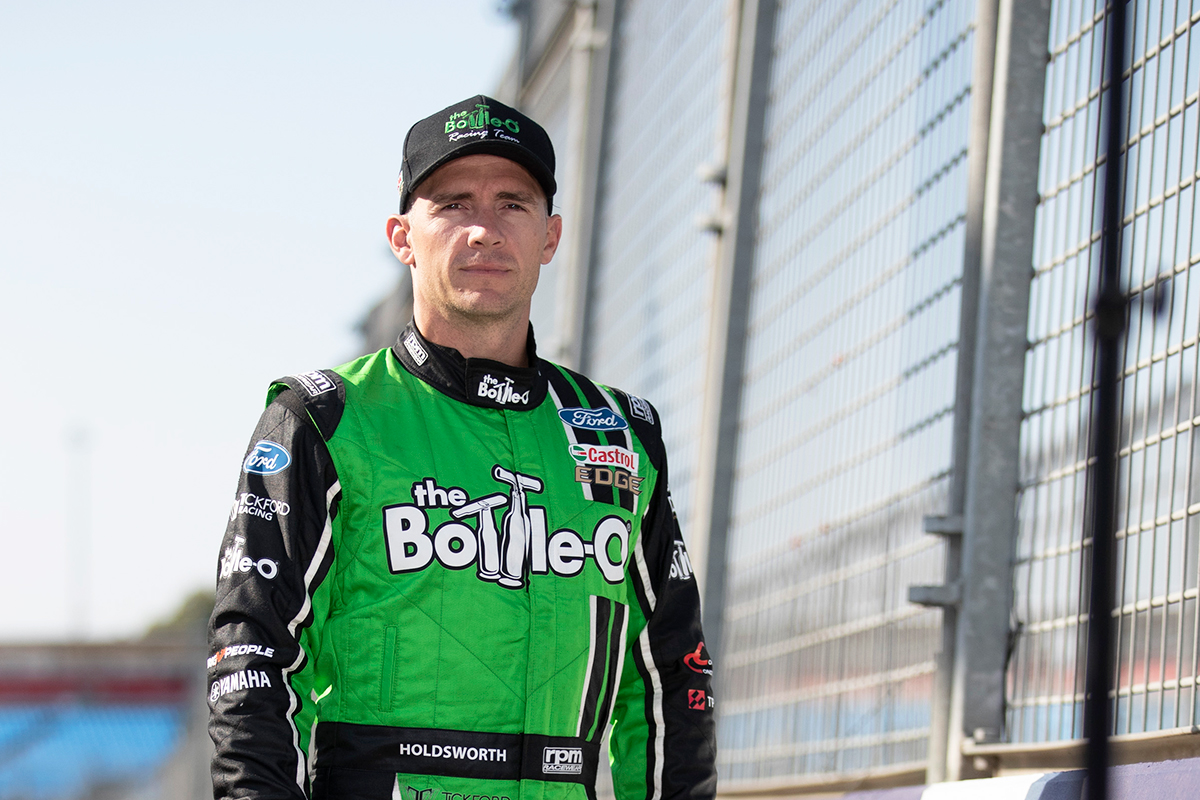 Tickford Racing recruit Lee Holdsworth feels the team has "got a good thing going" with the way its four drivers work together.

Holdsworth arrived at Tickford to replace Mark Winterbottom in the Bottle-O Ford, the pair effectively trading places with the latter's move to the single-car Team 18.

He joins incumbents Chaz Mostert and Cameron Waters, and Will Davison whose 23Red Racing entry has moved in-house after spending 2018 as a customer.

Coming off three seasons without a team-mate, Holdsworth says the "harmonious" quartet is pushing Tickford forward from a difficult 2018.

"I'm enjoying working with those guys," he told Supercars.com.

"I'm learning from them, you never stop learning, but also I think Will's consistency is something to take into account; he's doing a really good job at just chipping away at the points.

"They're doing a great job, they're very quick. They know the car, they know what it needs and have a better understanding of it technically than what I do at the moment.

"I feel the relationship between all four of us is harmonious and we're working very well together at the same things.

"That goes a long way, when everyone wants the same and when everyone's willing to help out and be open to feedback, what their car's doing.

"That helps the team a lot. I feel we've got a good thing going." 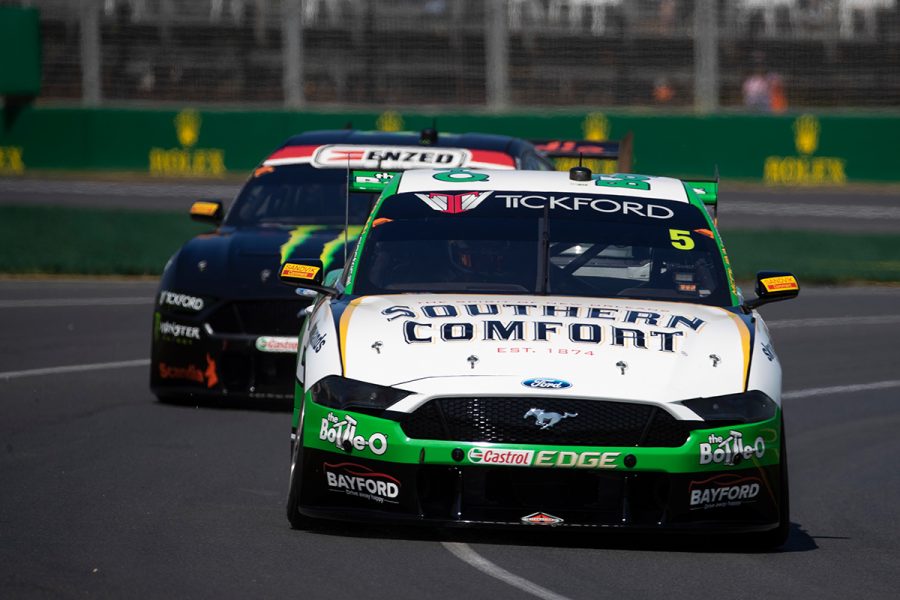 Mostert grabbed a race win at Albert Park and the Larry Perkins Trophy to lead the way for Tickford in the standings in third.

Davison is one place behind, while Waters is ninth with three podiums offset by an Adelaide coolsuit failure and a DNS in Melbourne.

Holdsworth is 13th with a best result of a pair of ninths, in his shift from a Triple Eight-built Holden to Tickford's new Mustang.

"Driving the car's very different compared to what I'm used to," he noted.

"It's more the philosophy the team has developed over time rather than a trait of the Mustang.

"We lacked a lot of front grip last year, so trying to turn the car you had to turn it fairly aggressively to get some rotation whereas, this car has a bit more front [grip].

"It's just trying to develop a bit of a smoother style on entry. The other boys are doing that really well.

"I felt I made pretty good gains throughout the Grand Prix weekend.

"I had major dramas in Adelaide with it, which caught me out, obviously.

"So it wasn't the greatest start to the championship, but I feel like I've made a lot of headway with it."