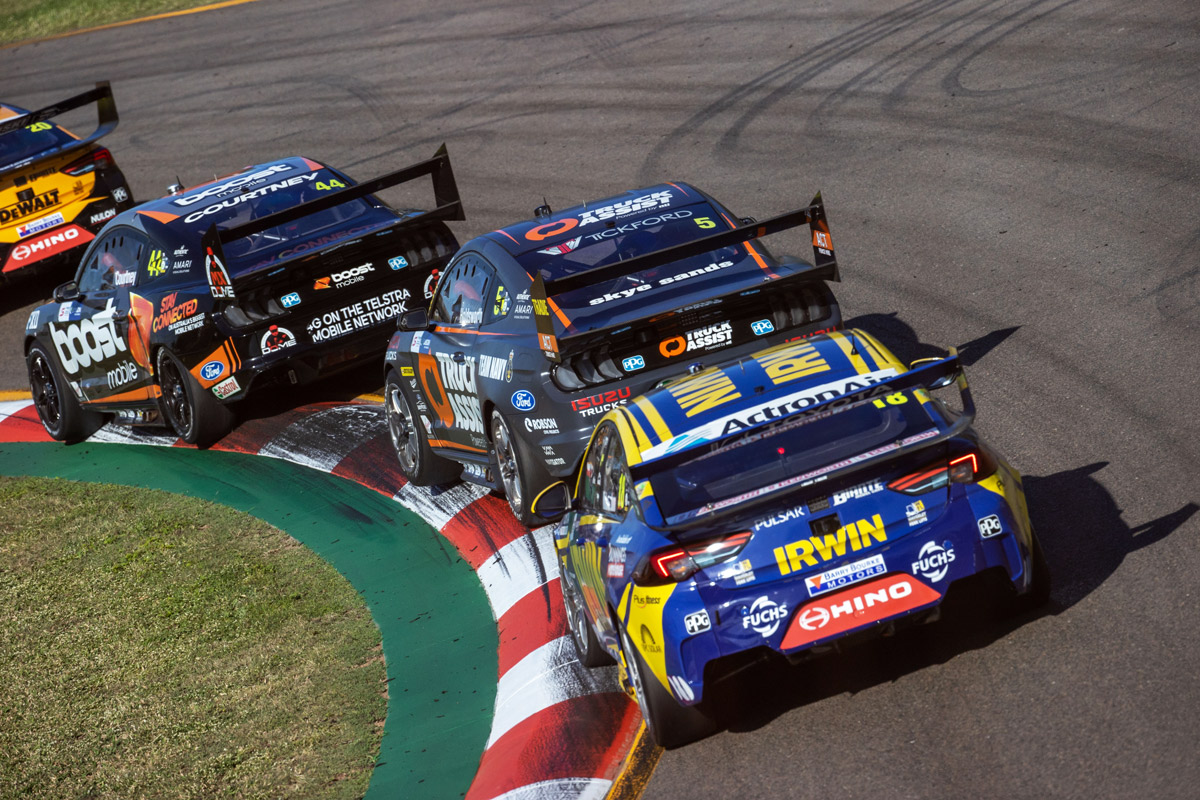 Team 18 has been one of the biggest improvers in 2020 but their former driver Lee Holdsworth still gets a buzz out of when he can outdo them on the race track.

Holdsworth’s stocks nosedived towards the end of his four-year tenure with Team 18, at one point leaving him in limbo for the 2019 season.

A subsequent lifeline offered by Tickford Racing gave his career a second wind and he has not looked back, scoring a series of podiums aboard his #5 Mustang.

His current standing of ninth in the championship means he’s splitting the two Team 18 cars; Mark Winterbottom in eighth and Scott Pye in 11th.

Speaking on the Parked Up podcast, Holdsworth made no secret of his desire to best his ex-team.

“I tell you what, it’s pretty sweet when I beat a Team 18 car because I know how much money Charlie [Schwerkolt] has pumped into that team since I left,” Holdsworth said. 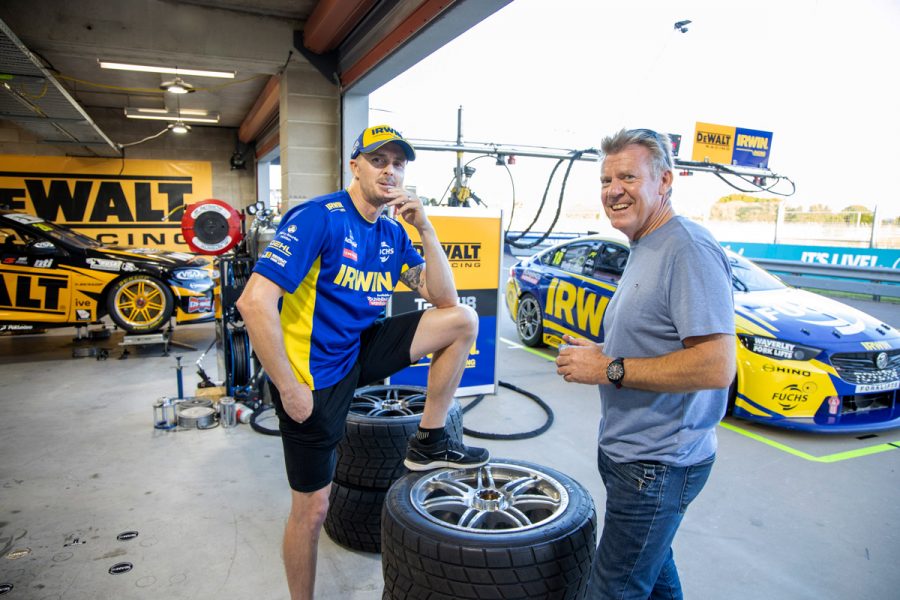 “And I know he’s paying those drivers probably a bit more than what he paid me, so it makes me feel pretty good when I come home in front of them, knowing that he’s got a pretty damn big budget now.

“It would have been nice to have that budget when I was there, I’ll tell you that much, and the same equipment too.”

Ranked second-highest of the four Tickford drivers, the 37-year-old has no intention of hanging up the helmet any time soon.

He was re-signed ahead of this season on what the Ford squad announced as a “multi-year deal”. 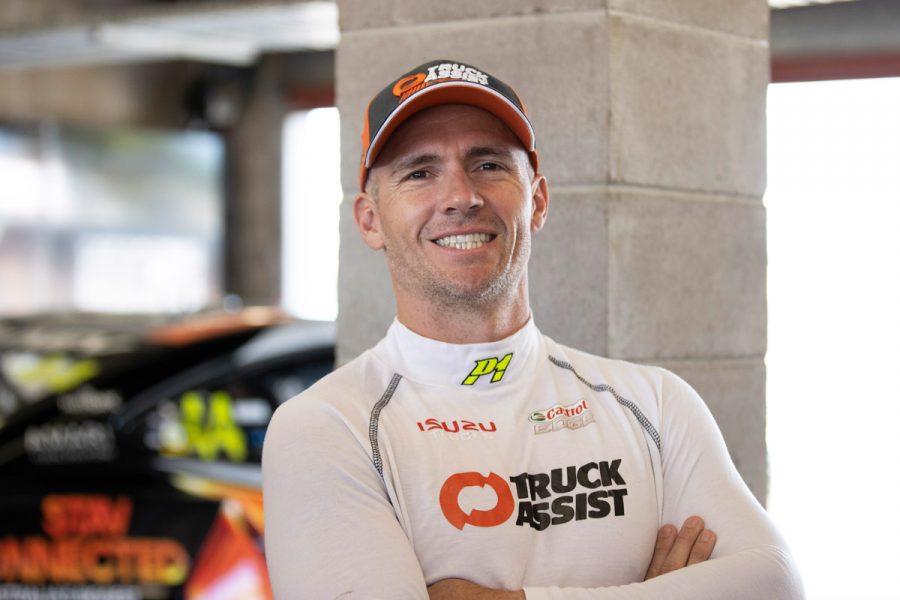 “I probably realise now that this is my final team of my career before I become an enduro driver,” said Holdsworth.

“I would like to think that I have a good four or five years ahead of me in the sport but it’s very hard to tell.

“I’ll just keep performing at my best and if my best isn’t good enough, I’ll gladly step aside and let someone else take the keys because I just really don’t want to be a number in the field.”

Next up for Holdsworth is a doubleheader at The Bend this month before he teams up with close mate Michael Caruso for the Supercheap Auto Bathurst 1000 on October 15-18.