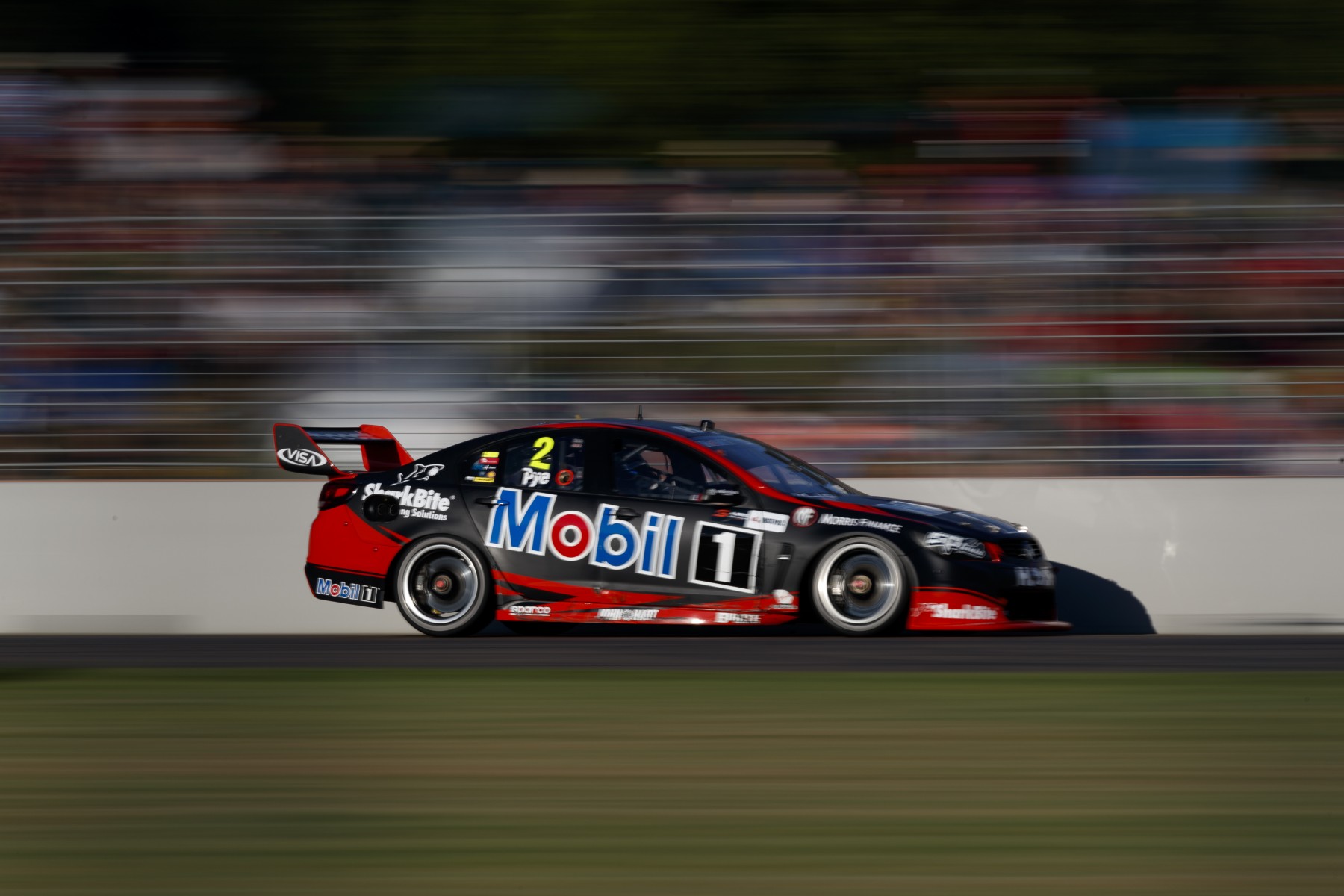 Holdsworth raced for the team in 2015 through customer outfit, Charlie Schwerkolt Racing, before the young team branched out on its own the following year.

With the former factory Holden squad struggling for results in 2017, Holdsworth says returning to its former glory will be a lengthy process for the team and its supporters.

Ryan Walkinshaw flagged a possible customer alliance with a rival squad following Burgess' exit, with the team known to have held discussions with Prodrive about acquiring some of its technology.

Walkinshaw returned to the Supercars paddock in Townsville last weekend but was giving little away about the team's direction.

It did, however, abandon a plan to head straight from Townsville to Queensland Raceway, instead returning to Melbourne in order to apply unspecified upgrades to its two Commodores.

“They’d go to Townsville and they’d win or be on podiums. JC (James Courtney) and Garth (Tander), they were always strong at street circuits.

“Then we’d go to another circuit and we’d struggle for speed all weekend and didn’t understand why.

“When I got there I then I got a really good insight into it. They change their cars a hell of a lot from day to day and session to session.

After the termination of former team principal Adrian Burgess earlier this year and a host of engineering changes in 2016, Holdsworth says the onus is well and truly on those still there to turnaround the on-track performance.

“I think losing HRT branding was probably a big kick in the teeth for them,” he said.

“To then point the finger at a few people then flush the place out a little bit, that showed that that didn’t work either.

“They’re starting to realise it’s on their own plate and it’s not going to tidy up until they do something about it.

“You can’t just go and say we’ll get rid of one person and say it will fix the whole thing. They’re going to have to get the right people in there to rebuild the place

“They’ve got a lot of people who have been there for a long time now. These cars have changed a hell of a lot and we’re achieving speed in a different way than what we were five years ago or even six years ago when they were successful. 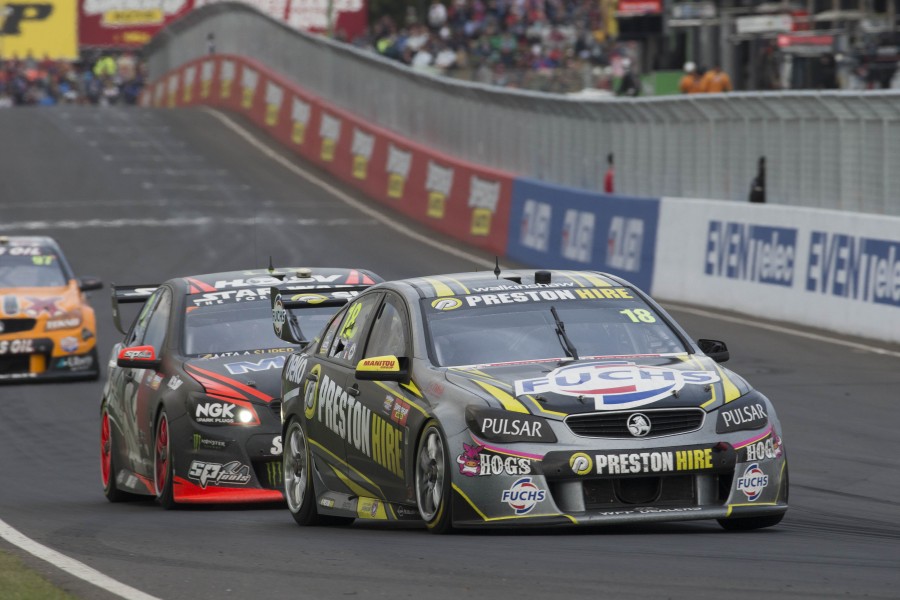 “I think they didn’t understand the cars. Sometimes you’ve got to hit rock bottom before you can start climbing back up.

“I mean it’s funny to see them so happy with a top 10 on the weekend. JC got ninth or something and that was like a win to them. Even last year they would have said that’s a shocker for them.

“So, it can turn around very quickly. Also, it can go backwards a lot quicker than it will go forwards, so I think the rebuild phase will take some time.”

While engines remain a strength, Holdsworth pointed out two areas where teams are able to make progress.

“I’m sure they’ve got everything they need to win races. They’ve got a great facility, they’ve got very strong engines, we know that," he said.

“The chassis are all very similar in this sport. You can point it at two things; it’s either the upright or the setups they’re running.

“It’ll come with time, it’s just a matter with a lack of test days it doesn’t come easy. There’ll be a lot more inconsistency from them before they actually find some speed.”