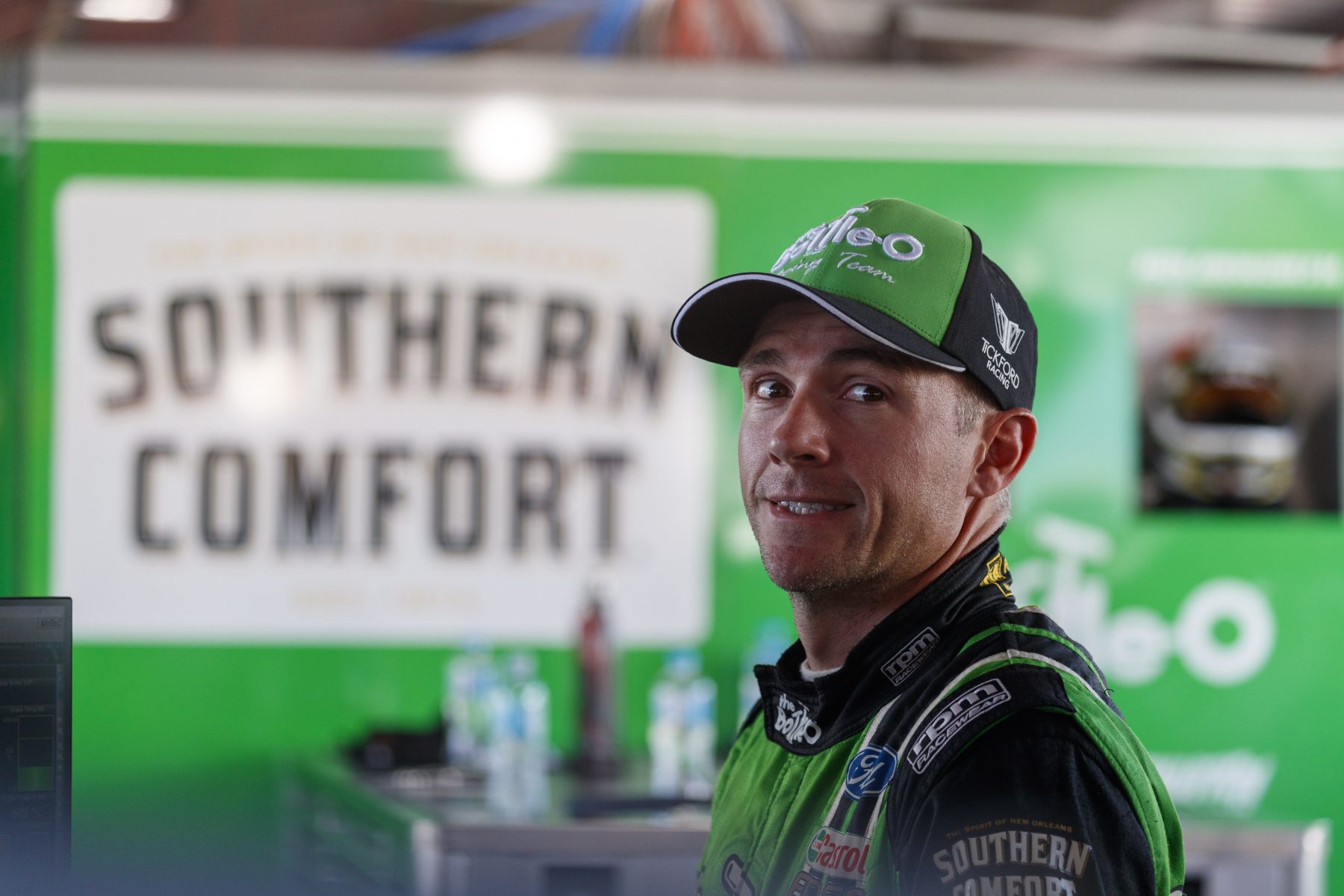 Lee Holdsworth is hopeful of translating a productive test day at Winton Motor Raceway into a drought-breaking podium finish following an impressive recent run of form.

It has been more than five years since Holdsworth last stood on a Supercars podium.

On that occasion, he was on the top step after steering his Erebus Motorsport Mercedes to victory at Winton in April 2014 but it has been tough going from there as his career has taken him to Team 18 and now Tickford Racing.

After a disastrous 2018 season with Charlie Schwerkolt's squad, the 36-year-old has found himself back in the front half of the grid this year in sporting the iconic The Bottle-O green #5 Ford.

A spike in speed, evidenced by six top 10 finishes in his past seven starts, has lifted Holdsworth to 10th in the championship and now he is striving for a little more.

A hectic program at Winton today will only help his cause. 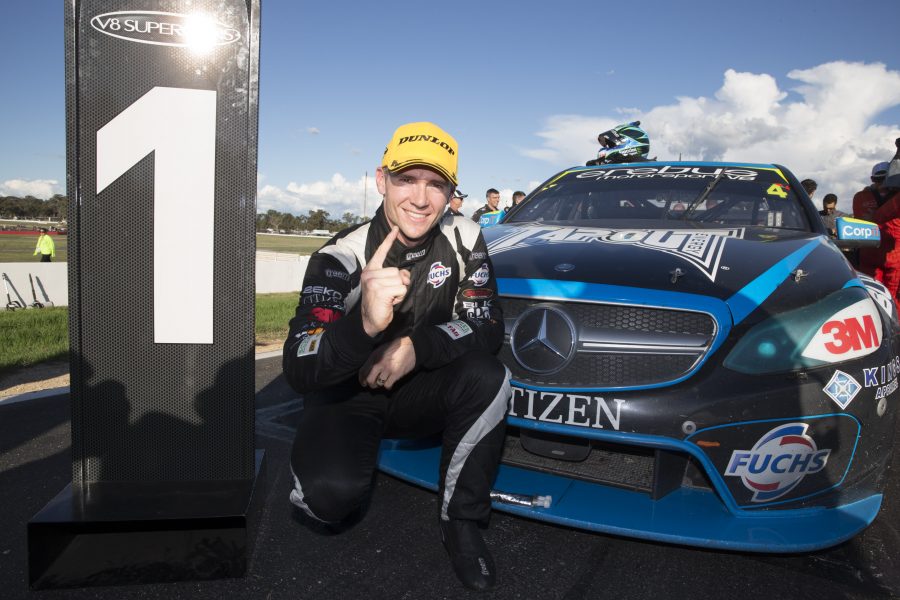 “We have found a sweet spot with the car that is sort of good for top 10 but the problem has been that every time we have tried to tune it from there to get more speed out of it, sometimes you fall out of that window,” Holdsworth told Supercars.com.

“So today was understanding what certain combinations do for us and making sure that we know where our window is and try to open that up as well to have more set-up components to play with.

“We weren’t there to do lap times and set the world on fire but more so to come out of this and have a heap of information to go through so that we can put together a better package for next round and the rest of the year.”

Having moved from a single-car environment last year to now be part of a four-car operation, Holdsworth said those learnings are found “four times quicker.” 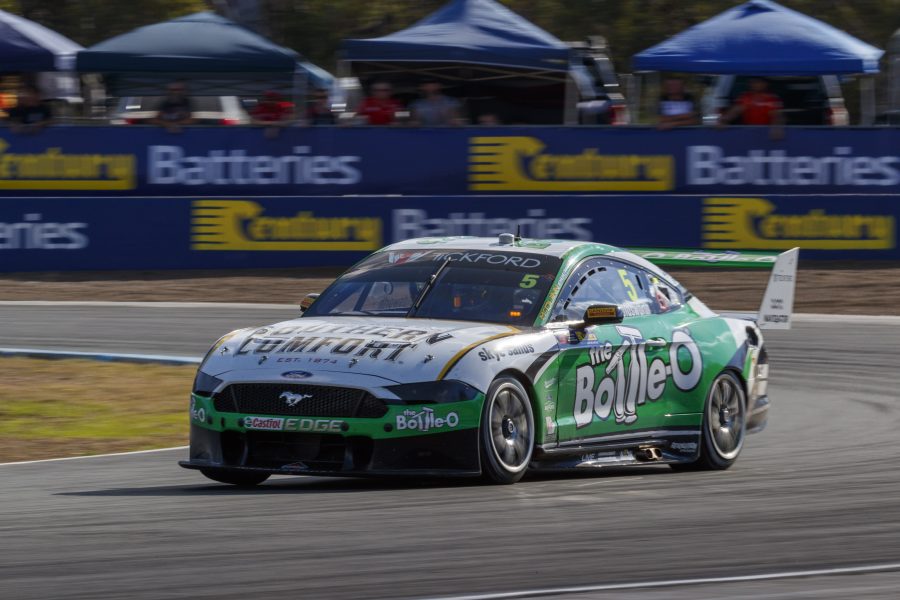 After qualifying on the second row for the Saturday race at the Century Batteries Ipswich SuperSprint, an elusive podium is firmly within reach.

“That’s the next step, is to get up on one of those three steps,” he said.

“Qualifying we’re edging closer, we have lost a little bit in race pace which we need to gain back, so now it’s about putting it all together.”

They were joined on track by Brad Jones Racing’s Macauley Jones (rookie day) and Walkinshaw Andretti United (engine test), who ran John Martin and Jack Perkins in one Commodore.