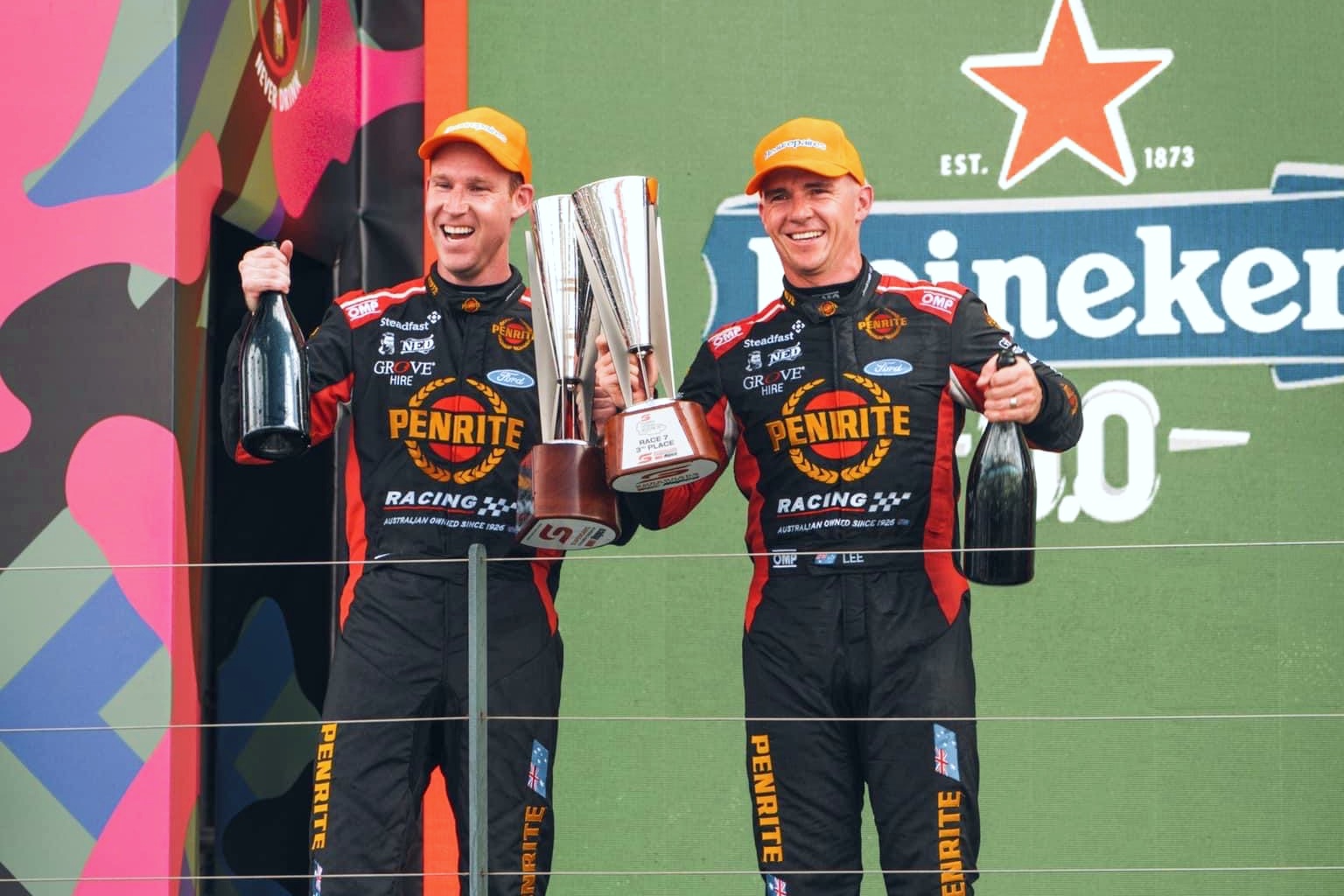 The retiring Lee Holdsworth is proud to have played a small role in David Reynolds’ return to form.

Reynolds has been a revelation in 2022, having scored seven podiums and two pole positions.

The 2017 Bathurst winner is a chance to claim sixth overall, a far cry from the misery of 2021.

Come 2022, and Holdsworth’s arrival — as a Bathurst winner, no less — coincided with more investment from the Groves.

With that investment came the likes of more technical support and the leadership of David Cauchi.

Reynolds took off and was on the podium six times in the first 14 races of the season.

While similar results haven’t materialised for Holdsworth, seeing Reynolds return to the front has been of some solace. 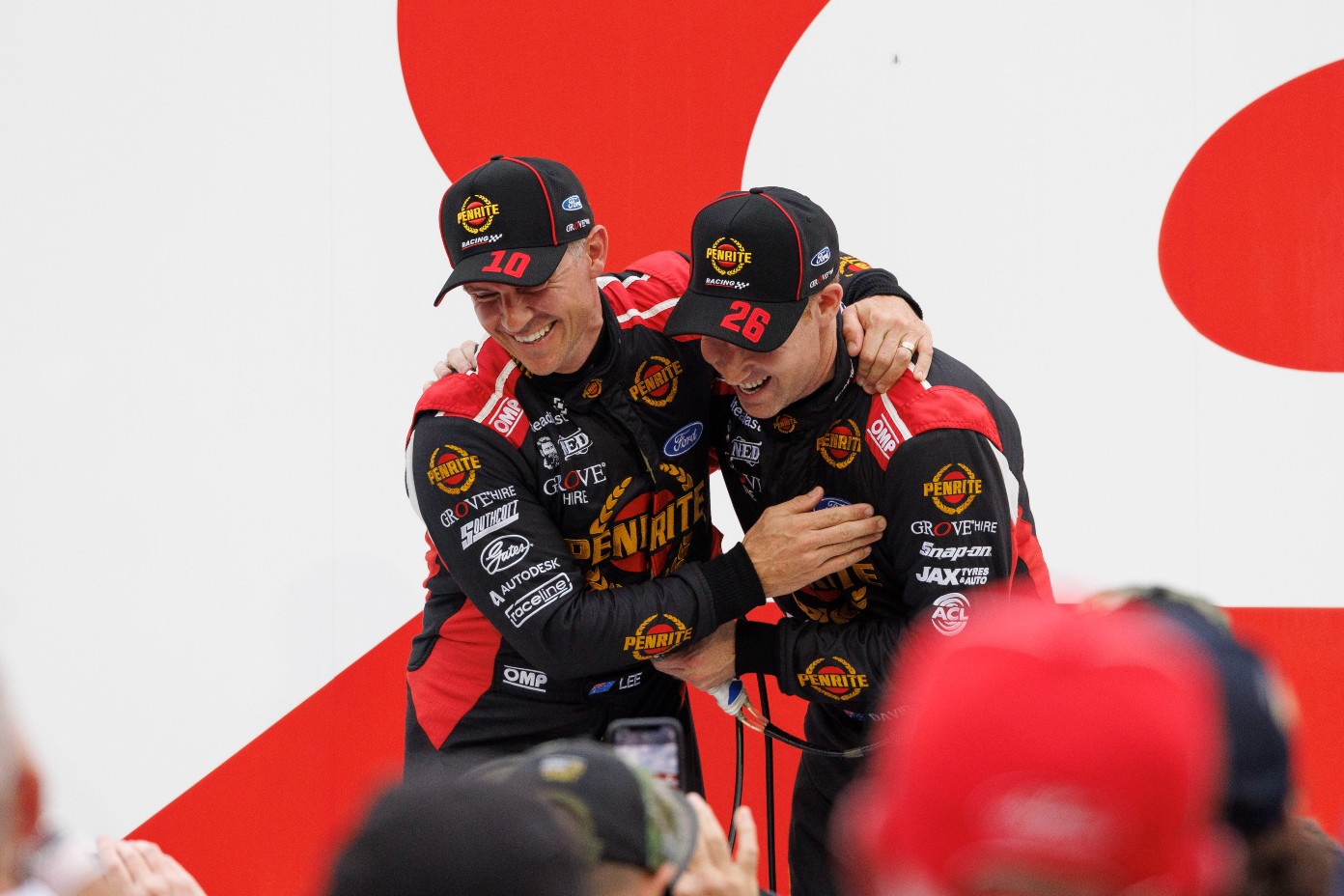 "Dave as a teammate has been great fun," Holdsworth told Supercars.com.

"We’re both competitive, we’ve been asking for slightly different things with the car.

"We’ve got the same car, but there are certain things I like that are different to him.

"But outside the car, I’d like to think I’ve helped his headspace too.

"He has more confidence in himself this year, and he’s getting results.

"This sport is all about confidence and momentum, and he’s certainly gathered that this year.

Reynolds and Holdsworth have been racing each other in Supercars since 2009. 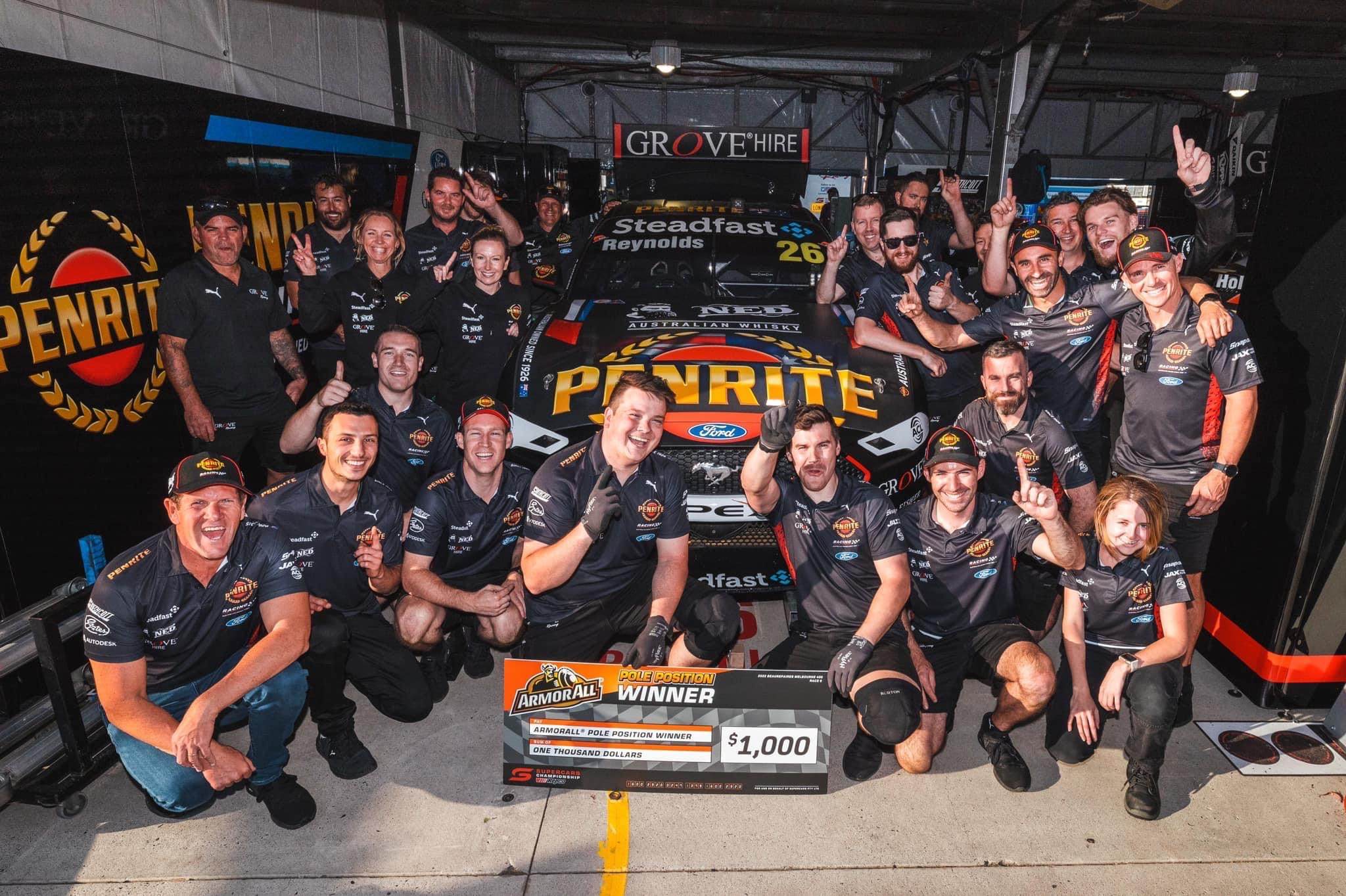 Both drivers have celebrated each others' successes

In the years since, both men have become fathers, and both have won Bathurst.

They finally shared a podium together as teammates at Albert Park in April.

It was the first time since 2018 that the Braeside team had had two drivers on a podium.

For Reynolds, the mark of Holdsworth is not on the track, but off.

"He’s been one of the best teammates I’ve ever had," Reynolds told the latest Penrite Preview.

"He’s been ace. I always knew he was a good bloke."

This weekend’s VALO Adelaide 500 will be Holdsworth’s final full-time round.

The 39-year-old will shift into full-time commercial real estate next year. 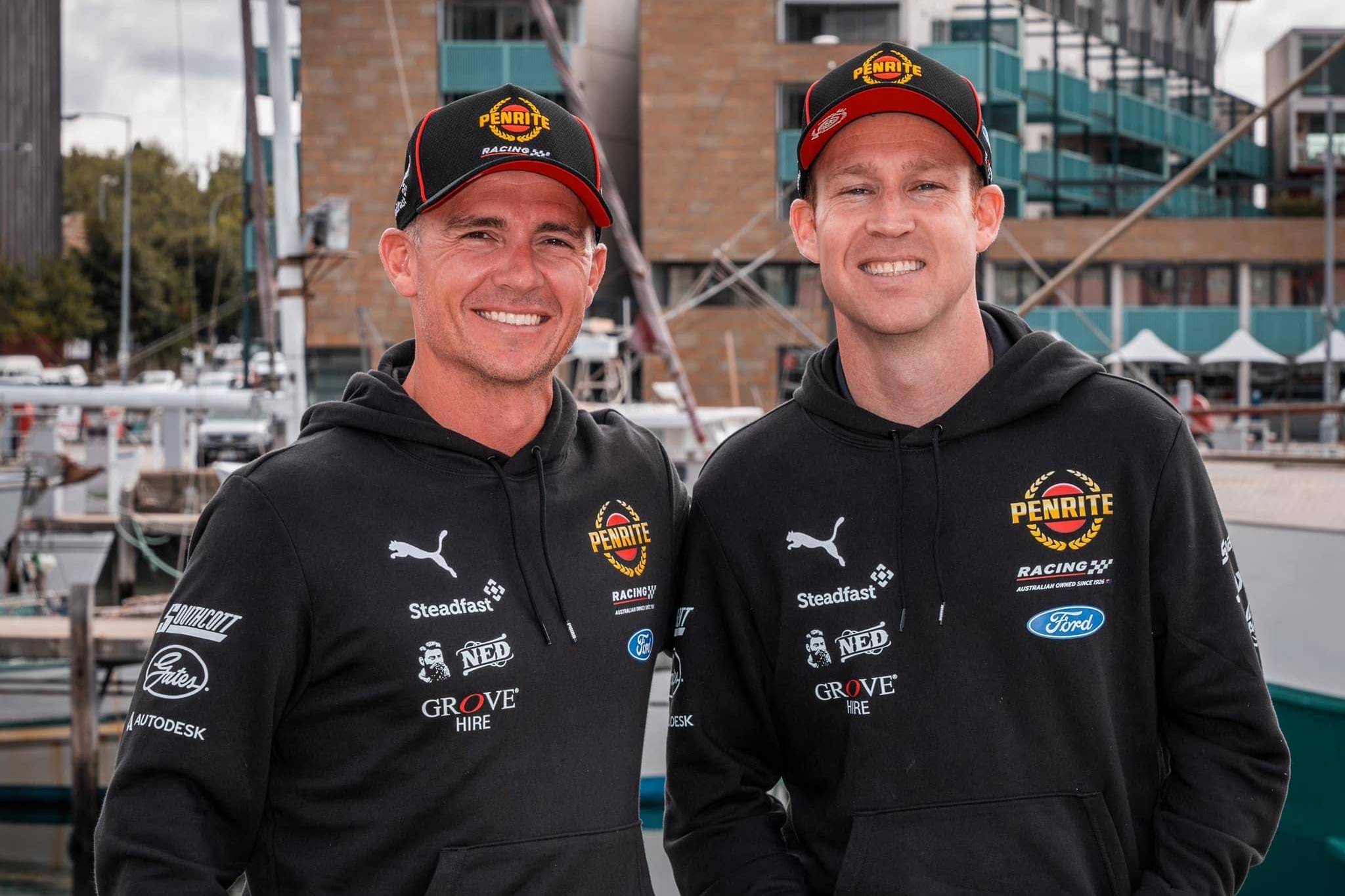 He is also expected to pick up a leading co-drive in a bid to add to his 2021 Bathurst win.

Given he is ending his career on his own terms, Holdsworth was adamant he is at peace with his decision.

"When I signed with the Groves, I was 60 per cent decided this was going to be my last year," said Holdsworth, who will be replaced by Matt Payne next year.

"It was a chance to call it on my own terms… I was a bit bitter how it finished up [at Tickford Racing].

"Being able to end my full-time career on my own terms was my aim.

"You don’t get many fairytales in this sport, and it helps the transition for next year.

"You always look back and wish you achieved more.

"But the Bathurst win, poles, podiums, and hitting the 500-race milestone was big for me."