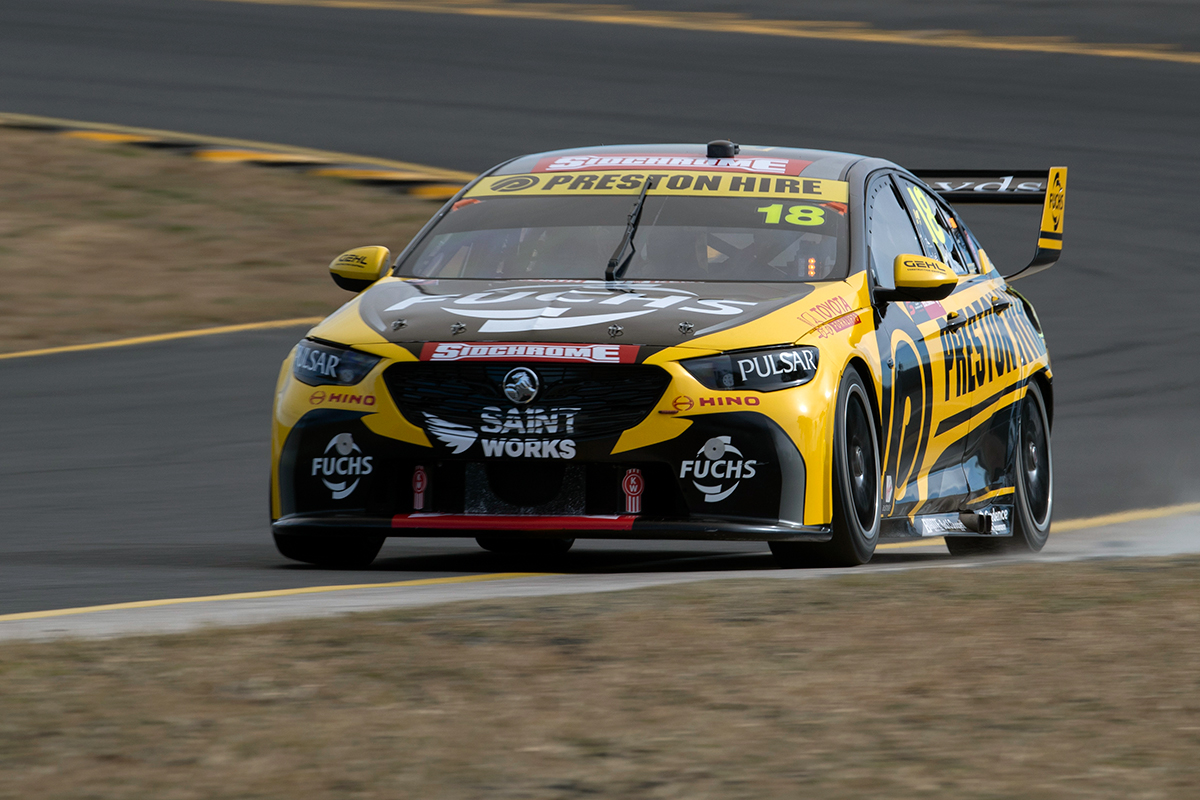 Preston Hire Racing's Lee Holdsworth says he's "got no concerns" over new co-driver Jason Bright's ability to get back up to speed after eight months out of action.

Holdsworth was set to contest the PIRTEK Enduro Cup with rookie Matt Brabham, but the former single-seater racer was replaced by Bright last month.

Bright retired from full-time Supercars competition after nearly two decades at the end of his 2017 season with Tickford Racing and has spent this year on the sidelines.

He looked set to miss out on an enduro drive, having focused on putting together a Bathurst wildcard program before the role with Holdsworth came up.

The 45-year-old turned his first laps in a race car since last November's 2017 season finale earlier this month in Holdsworth's Commodore at a ride day.

An outing in the Toyota 86 Racing Series at Tailem Bend will be Bright's first race of 2018, while he'll also cut laps in the Preston Hire Holden during Friday practice.

Despite not having any test days left for 2018, Holdsworth is sure that Bright – who made the Shootout at Bathurst last October – will get back into the swing of it quickly.

"I've got no concerns that Brighty's not going to be up to speed or anything like that," Holdsworth told Supercars.com.

"It's pretty much like jumping back on the bike for him.

"He's been around a long time, he's a very, very quick driver, very experienced driver and you can't ask for any more as a co-driver than that.

"I consider him to be one of the best, if not the best, co-driver in pitlane. I'm stoked. I think we can really capitalise on that.

"There's some rounds this year, the Gold Coast 600 for instance, where the co-driver pretty much sets the whole race up for you.

"That'll be a huge benefit to us. There's a huge variance between the abilities of the co-drivers out there, whereas once the main drivers get back in, there's very little passing because we're all on the ragged edge and there's not much time between us all.

"It makes it very difficult to pass, but it's easier for these guys to pass each other. I think Brighty will really shine through on that front." 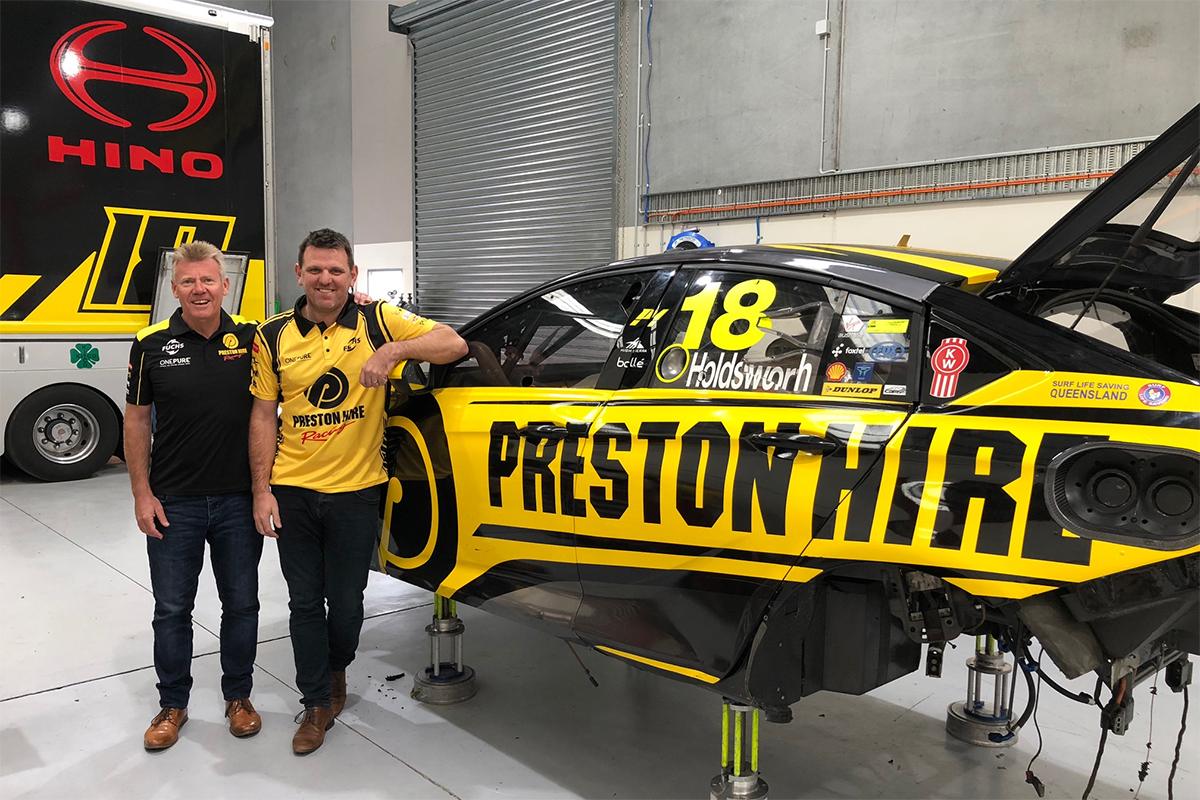 Bright, above with team owner Charlie Schwerkolt, made his full-time Supercars debut in 1998 with Stone Brothers Racing, winning Bathurst alongside Steven Richards that year.

He sits third on Supercars' all-time event starts board with 257 and fourth on races with 573.

Brabham, conversely, has spent the bulk of his career in open-wheelers in the USA, including making an Indy 500 start in 2016.

Since then, the 24-year-old has branched out into Stadium Super Trucks, GT machinery and Supercars, with a one-off Lucas Dumbrell Motorsport outing in 2017.

"I feel for Brabs at the same time," Holdsworth added.

"I really like him and I think he potentially could've done a good job. But that was the decision that was made.

"I've got one of the most-experienced guys in the field now and we'll be making the most of it."

The PIRTEK Enduro Cup starts with the RABBLE.club Sandown 500 on September 14-16.