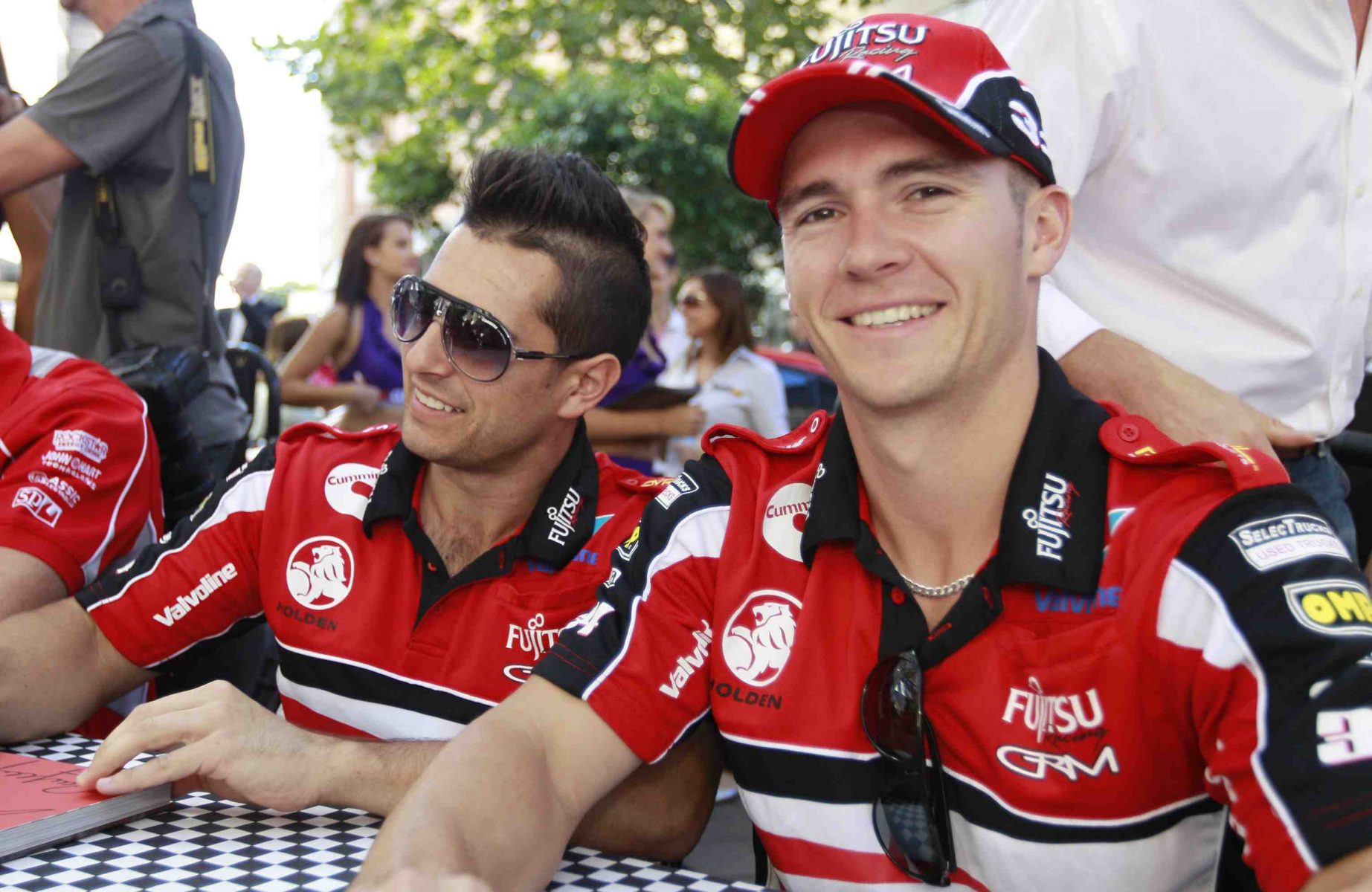 Caruso’s entry to the main game came as Holdsworth’s team-mate at Garry Rogers Motorsport in 2008.

Their four seasons as team-mates included a podium at Bathurst together in 2009 and, while both eventually left the team, they have remained friends ever since.

Coincidently, they were both out-of-contract at the end of 2018, with Holdsworth replaced by Mark Winterbottom at Team 18.

Holdsworth picked up a full-time drive at Tickford Racing, effectively swapping seats with Winterbottom, giving his career a lifeline.

Kelly Racing, who Caruso had driven with since 2013, was however unable to find the funding to continue with the 35-year-old in its four-car squad

Holdsworth was quick to show his support for Caruso via social media following news of the split with Kelly Racing.

Sucks to see a bloke as good as @michaelcarus0 out of a full time gig. It’s a cruel sport at times!

Although Caruso has not confirmed his destination, he’s been strongly linked with Tickford, which is yet to announce its full enduro squad.

Dean Canto, who has co-driven The Bottle-O entry since the sponsor joined Tickford in 2010, has already confirmed he will not return to the team in 2019.

With Alex Davison again expected to join brother Will in the now Tickford-run 23Red Racing entry, the four-car squad has one unconfirmed drive.

Caruso had been lined up for the drive alongside Shane van Gisbergen at Red Bull HRT, before Garth Tander’s shock signing in early January.

Craig Lowndes will join Jamie Whincup in the other factory Holden entry, while DJR Team Penske, Erebus and WAU are set to field unchanged line-ups from 2018.