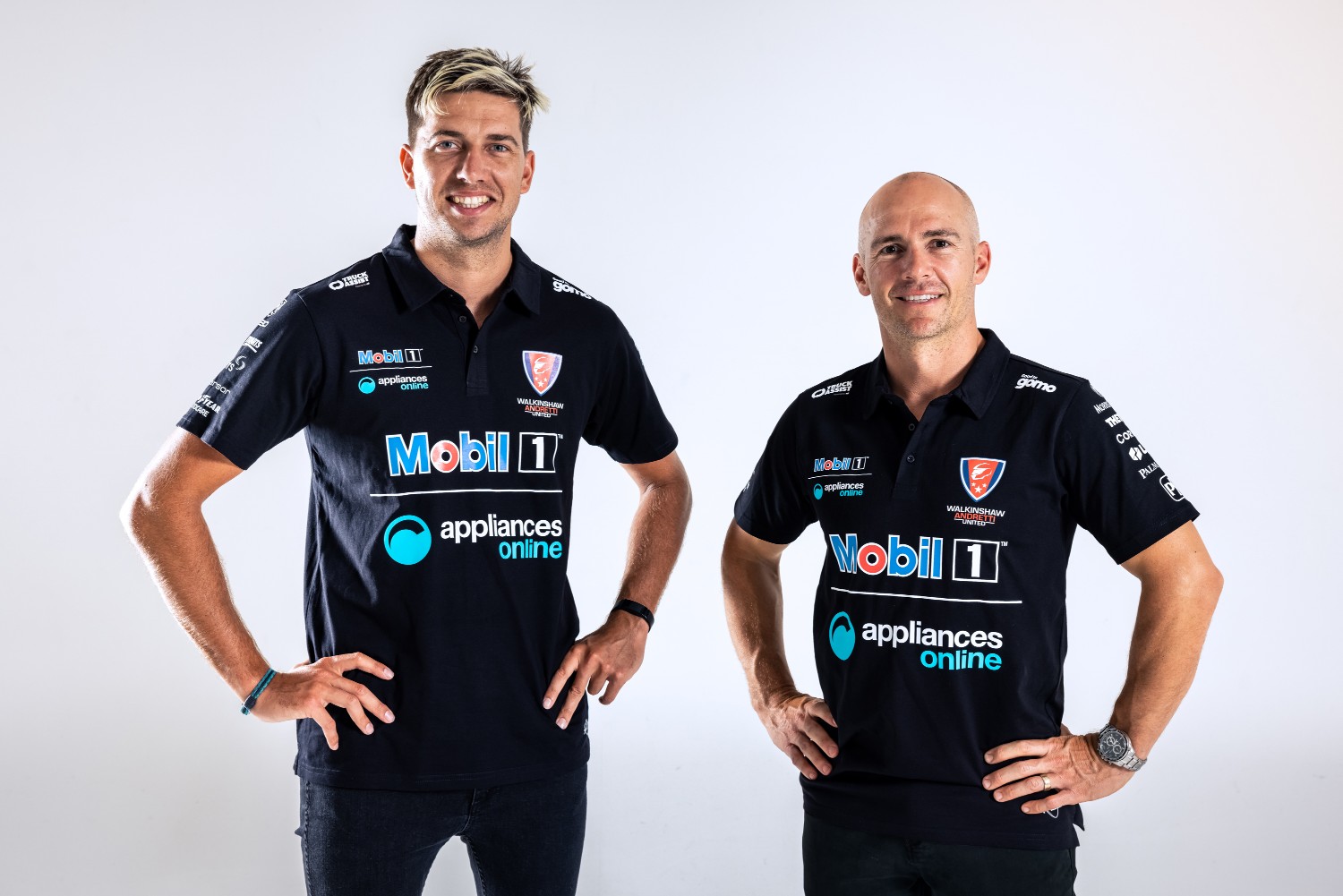 Lee Holdsworth is excited to link up with Chaz Mostert after sealing a co-drive with Walkinshaw Andretti United.

Holdsworth was confirmed to drive alongside Mostert at October's Repco Bathurst 1000, with Warren Luff also retained by WAU.

Luff, who helped Mostert to third at the 2020 Bathurst 1000, shifts to Bryce Fullwood's Middy's Electrical entry.

WAU moved quickly to form the formidable Mostert-Holdsworth combination, with the latter losing his Tickford drive after the Ford team downscaled to three cars.

Mostert and Holdsworth shared the Tickford garage in 2019, before Mostert completed a high-profile move to WAU for the 2020 season.

The 2014 Bathurst winner finished in the top five in the 2020 standings in his maiden WAU campaign, and has firmed as a 2021 title hopeful.

Having been witness to WAU's improvement on the track, Holdsworth was excited to share the next chapter of the team's progression.

"I'm really pleased to be in the Walkinshaw Andretti United camp this year, they've been building up for some time now, and you can really see the progression," he said.

"I'm happy to be a part of that building process, and 2021 looks like it's shaping up to be a great year for the team, especially seeing the way they finished 2020.

"It's exciting to be on board, Chaz is one of the very best, WAU is on the move, and the Mobil 1 Appliances Online Racing No. 25 looks brilliant. I'm looking forward to having my first steer of the car.

"Chaz and I are good mates; we know each other well and we've always had respect for each other both on and off the track."

Holdsworth drove out of the Walkinshaw stable in 2015 after leaving Erebus Motorsport, before joining Tickford in 2019 after a torrid stint with Team 18.

The 2021 season marks the first time since 2005 that Holdsworth will not be in a full-time drive.

However, despite a new challenge in the secondary seat, Holdsworth is committed to ending his Bathurst win drought alongside a former winner in Mostert.

"It's going to be completely different for me this year, I'll be in the car while Chaz is having his lunch break, but I've got a big job to do," he said.

"I think the car will be great, which is one thing, but I'll be enjoying every lap I do at Bathurst. I will do my best to help the team bring home the goods.

"It's nice to come back into the workshop and see a lot of familiar faces. There's great continuity, a lot of passion, and a great history amongst the team." 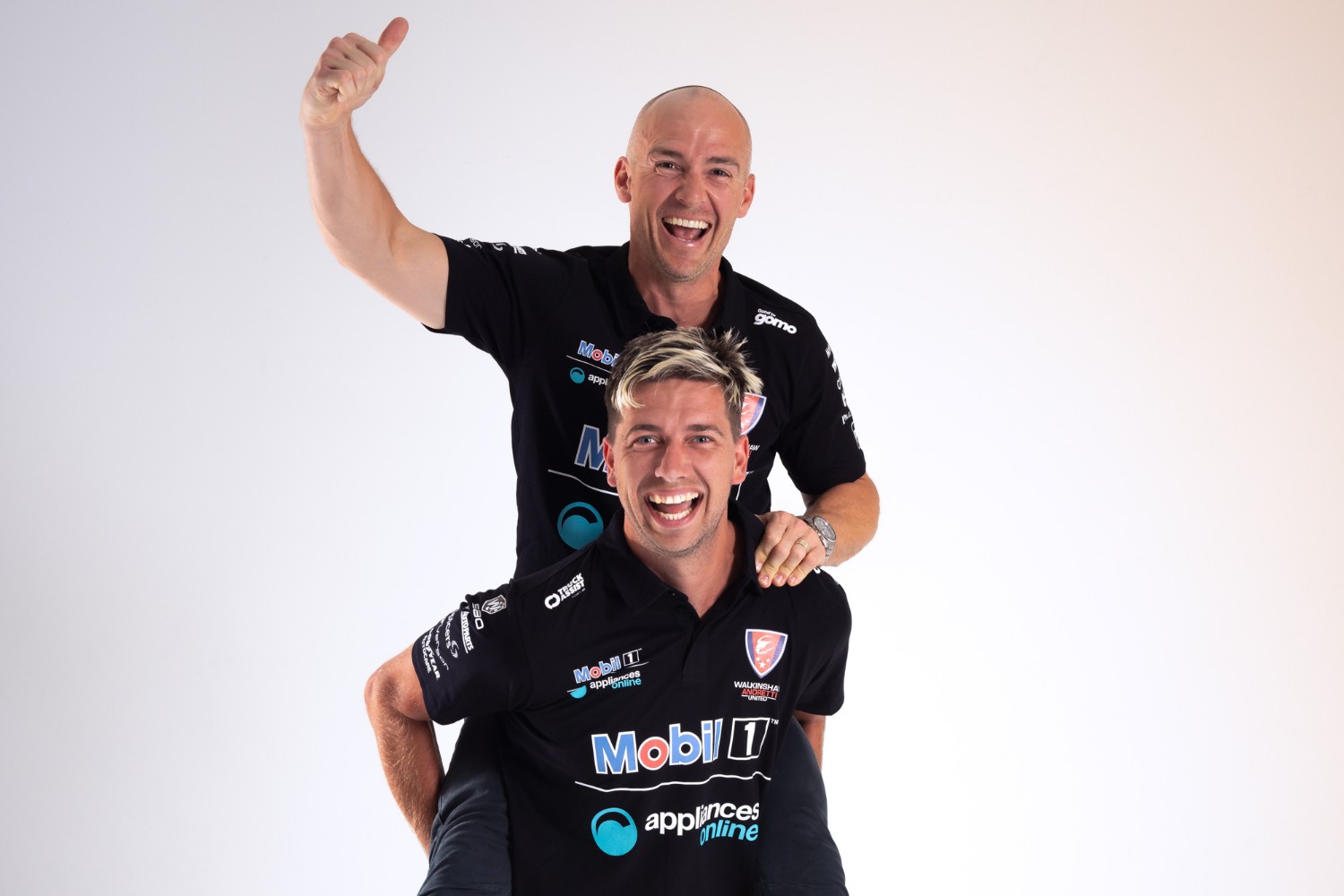 The team also secured Luff for an eighth season, with the veteran driver helping WAU to some strong results since he joined in 2014.

"It's fantastic to be back in the Walkinshaw Andretti United family for another season, we've had some great moments together over the last seven years, and I'm hoping to add to that at Bathurst this year," Luff said.

"Bryce really showed he belongs in this category in his first season, I think he surprised a few people with his speed and craft, and the 'rookie' tag wasn't reflective of his performances, so I'm really excited to be sharing the car with him at this year's Bathurst 1000 in the Mobil 1 Middy's Racing No. 2.

"With just the one endurance race this year, being comfortable with the team, and the car is going to be really important come October, so I'm looking forward to jumping behind the wheel at Winton in a few weeks, and getting the year underway." 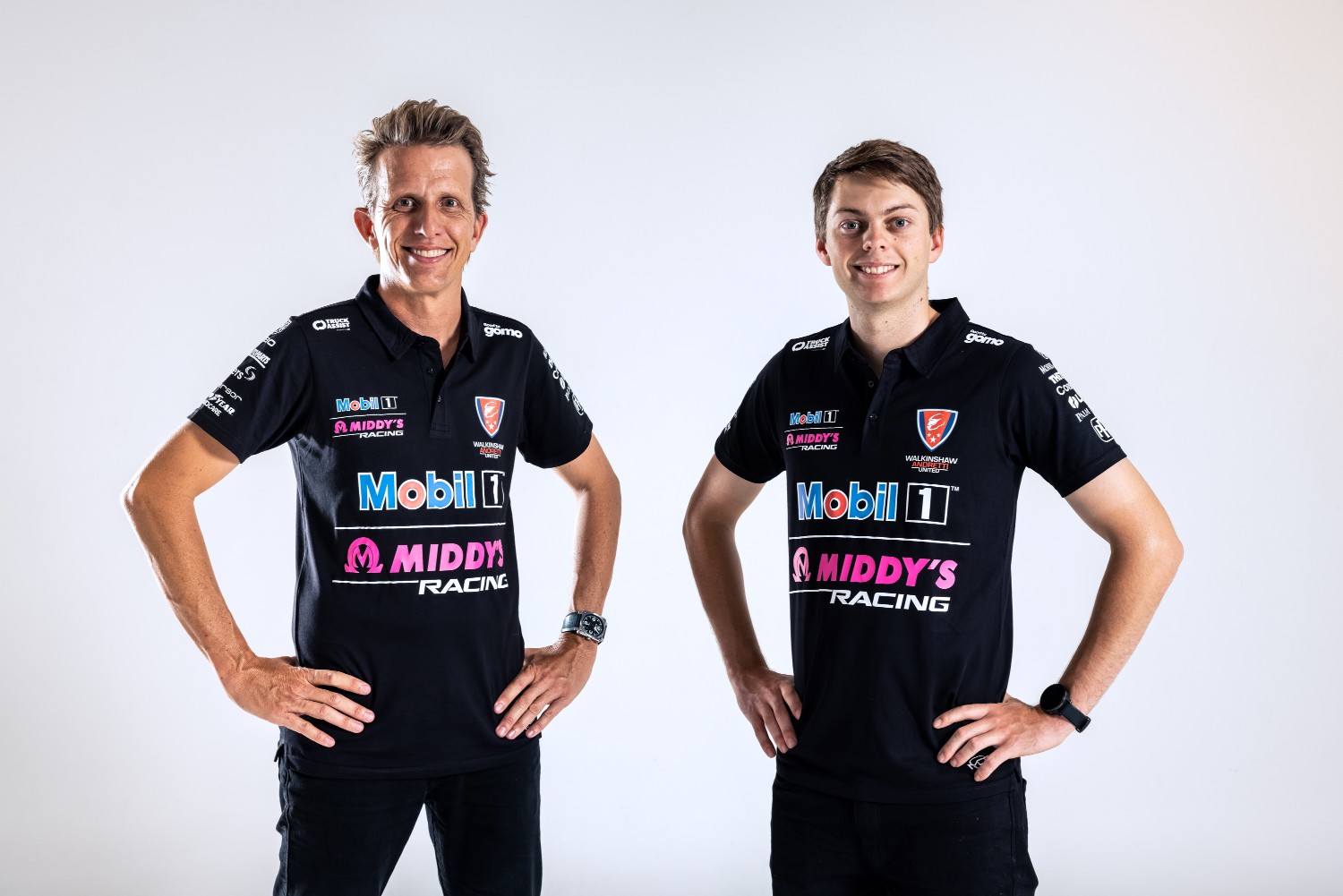 Team principal Bruce Stewart was delighted to lock in his team's driving line-up.

"We are absolutely rapt to have two drivers of Lee and Warren's calibre in our team at the Bathurst 1000 this year. They are both outstanding drivers and people," Stewart said.

"There is no doubt Lee has the talent to still be racing full-time in our category, you only have to look at Bathurst in 2020 to see that, so to have him with us is fantastic. He has recognised the path we are on as a team and wanted to be a part of that, so we are delighted to have him back, and I can't wait to see what he and Chaz can do together come October.

"Luffy has been a part of our family for eight years now, and what can you say? He's the ultimate professional who never fails to do the job, no matter the circumstance. He's been on the Bathurst podium four times with our team, and six times in total, which is just incredible reflect on.

"Importantly, he is going to be a great for Bryce's continual development as well, so I can't wait to see what they achieve together.

"Both are Warren and Lee are great drivers, but also, great people who fit in to our culture so well. While there's still a lot to play out before hand, we are already excited for this year's Bathurst 1000."

Both drivers will turn out for the team at the February 16 official pre-season test at Winton.