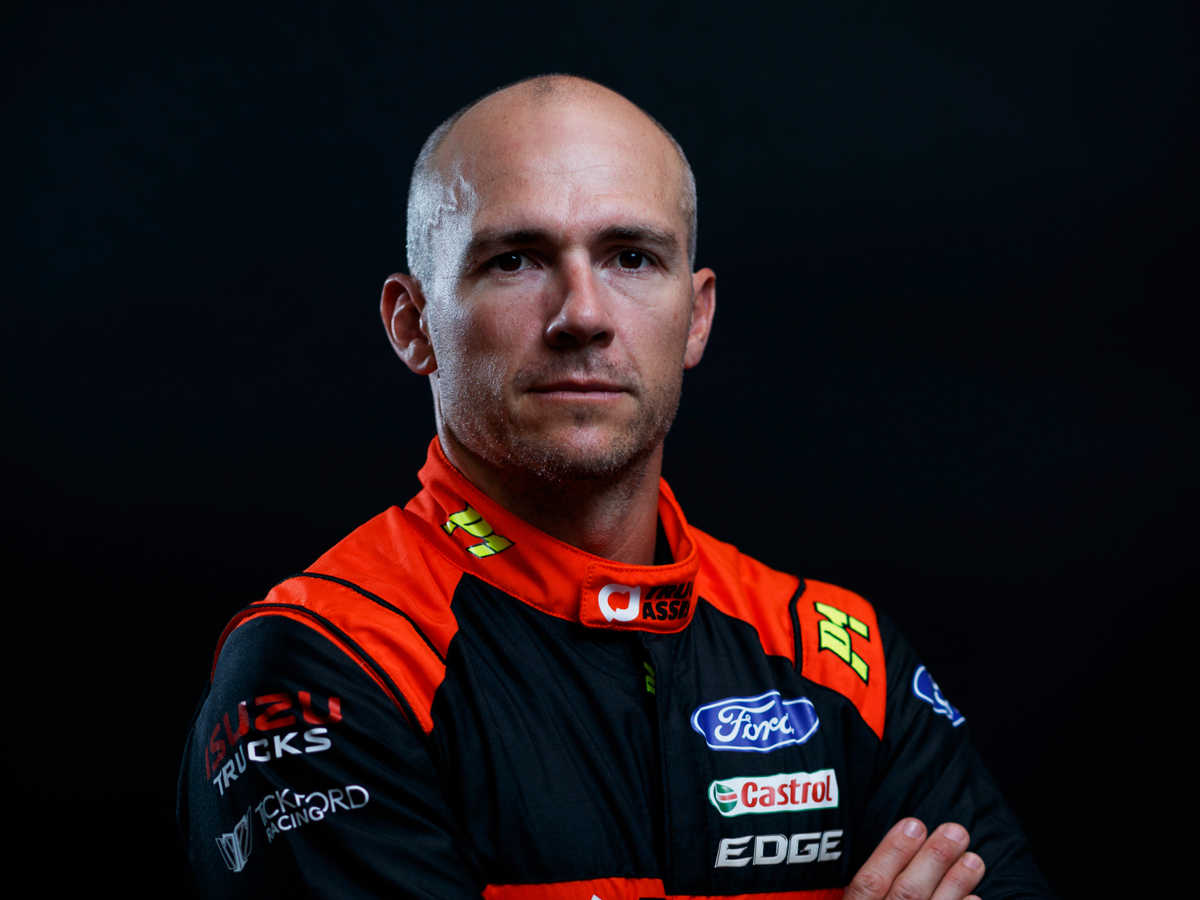 A reinvigorated Lee Holdsworth has declared he enters the 2020 Virgin Australia Supercars Championship even more energised than this time last year.

Holdsworth’s career appeared on the rocks in late 2018 after a difficult finish to his tenure at Team 18 before securing a lifeline with Tickford Racing last season.

Moving from a one-car operation to a four-car giant, Holdsworth improved as the year went on to claim his first 10 top championship ranking in seven years and snap a 2045-day podium drought along the way.

From Darwin in June to Sandown in November, the 37-year-old accrued the fifth most points to prove himself worthy of a contract extension.

Returning this year in the #5 Tickford Mustang, now backed by Truck Assist, Holdsworth is raring to start off in Adelaide where he ended 2019.

“I can’t wait to get the season underway, probably more so than even at the start of 2019,” he told Supercars.com.

“I’m probably heading into this season with more confidence than I have for the last about seven years to be honest, knowing that I’m with a good team and I’ve got a great package, a good engineer.

“I’ve got everything behind me to get some results and I think the last six months, or certainly the last half a season in 2019 was really strong for me and I feel like we can pick up where we left off.

“If we can do that, then we’re in for a really solid year.” 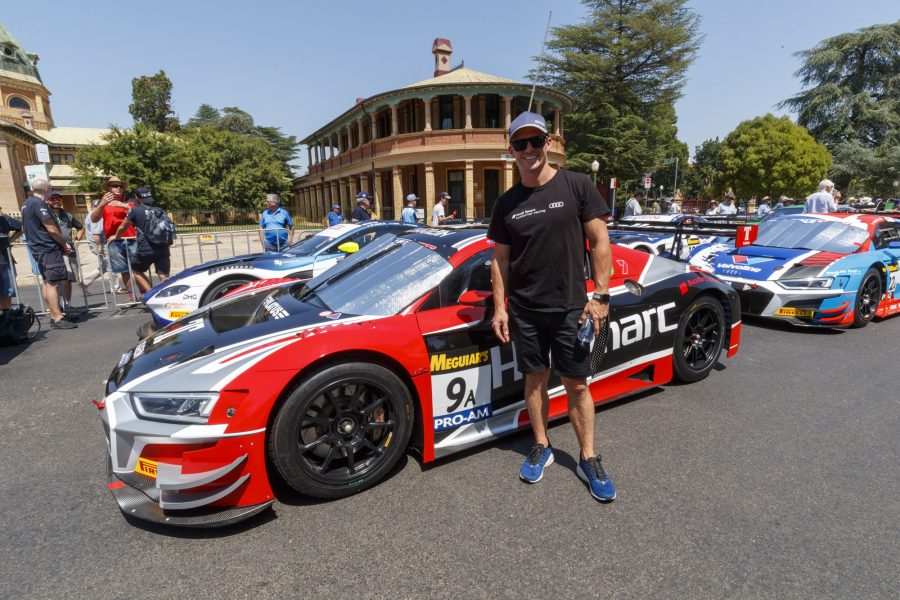 Frontrunning results across the entire campaign could put a new championship personal best – currently seventh with Garry Rogers Motorsport in 2010 – within reach.

“First thing you need speed and then you need consistency,” he said.

“We really homed in on both those things at the end of the year… to finish up top 10 after struggling a bit at the start of 2019, I think we bounced back really well.

“I definitely got my head around the car, and Sammy [Scaffidi, race engineer] and I put together a really good balance.

“It’s something that we knew we’d be fighting for top five every round towards the end of the year, so it made it really enjoyable to go racing again and I just hope we can kick off with that sort of form at the start of this year.

“Hopefully we all start on a level playing field and the best man or the best team goes out there and wins and hopefully we’re up on the top step of the podium sometime this year.”