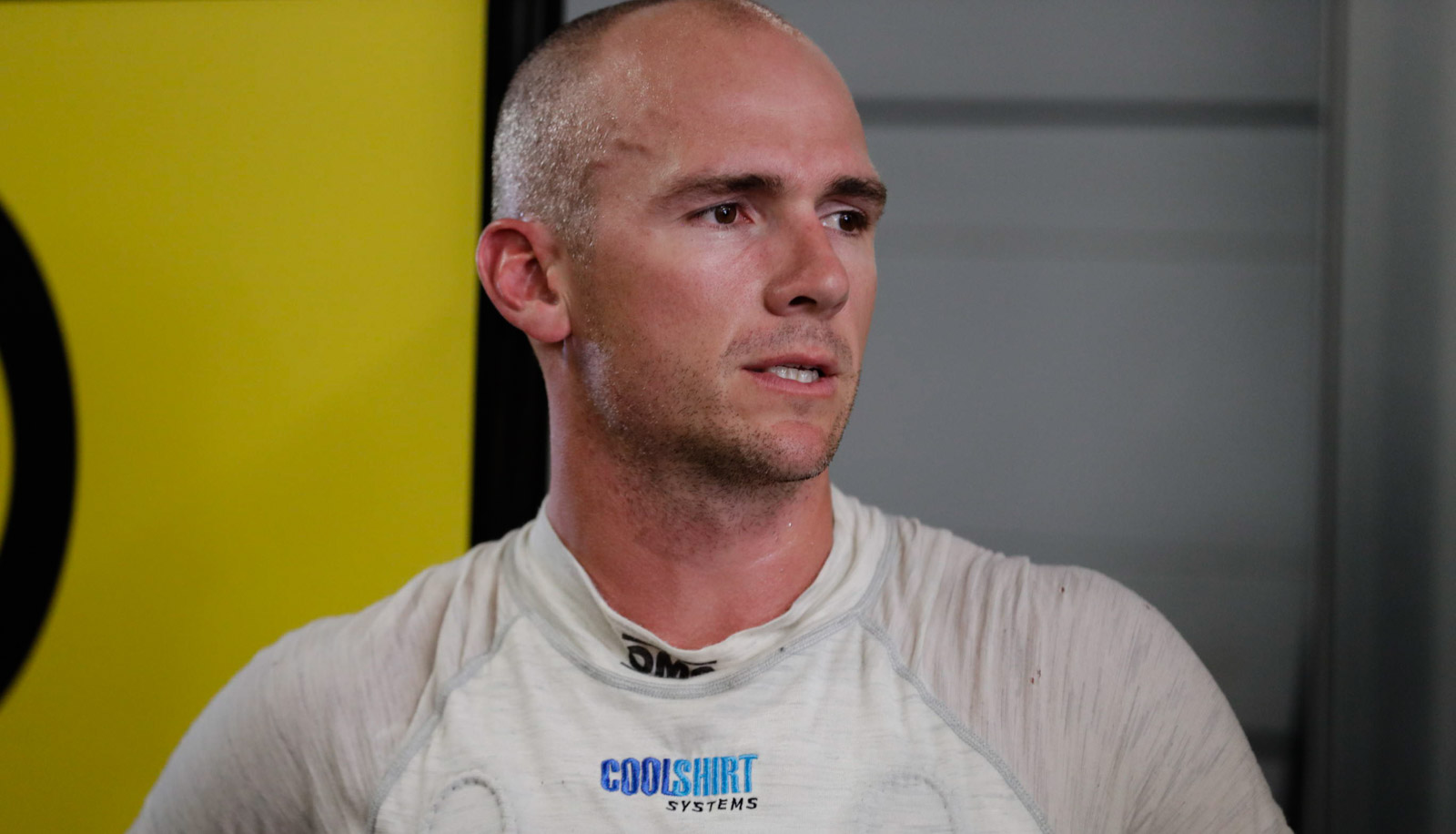 Lee Holdsworth will remain on the sidelines today at Albert Park after Preston Hire Racing proved unable to repair its Holden in time for Race 4.

The team had been working to repair the car at its Mount Waverley workshop since Friday afternoon.

Holdsworth was an innocent victim of Nick Percat’s brake failure in the weekend’s opening race, slammed by the Brad Jones Racing Holden as it spun out-of-control.

Team owner Charlie Schwerkolt said that withdrawing is devastating for his single-car squad.

"The team worked through the night but pulled the pin early this morning when it was decided that the repairs to the extensive damage had taken longer than expected,” confirmed Schwerkolt.

“It’s devastating for the team not to be racing today as we have a huge contingent of corporate sponsors and fans eager to see Lee repeat his fast pace from Friday's Race 1.

“The car will be back to brand new condition for Tasmania. Big thanks to all the crew for their massive effort in getting the car so close."

The team has until Friday to complete the repair before the Preston Hire backed entry needs to be dispatched for the boat trip to Tasmania.