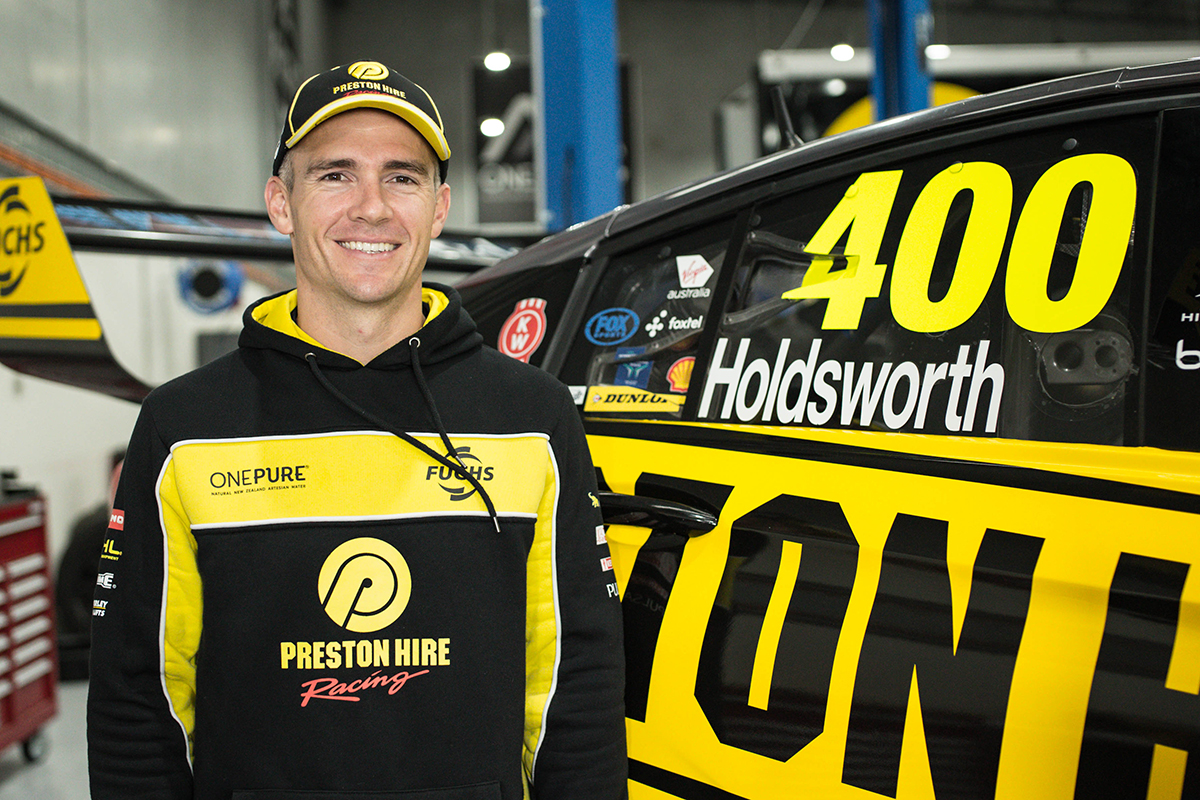 Holdsworth will make his 400th championship race start on Sunday, the same day Craig Lowndes lines up for his 650th.

To mark Holdsworth becoming the 16th driver in ATCC/Supercars history to hit 400 starts, his Commodore switches from its regular #18 to #400 for the event.

Charlie Schwerkolt’s outfit is also applying additional graphics to the ZB for the event.

“I’ve had some really enjoyable moments in the sport over that time, I hope I can stick around for a lot more.

“400 has gone so quickly and it really seems like it was only yesterday that I was doing the 300th when I was at Erebus.

“Time flies when you’re having fun, it’d be nice to seal another victory soon and it’d be great to do that on my 400th.” 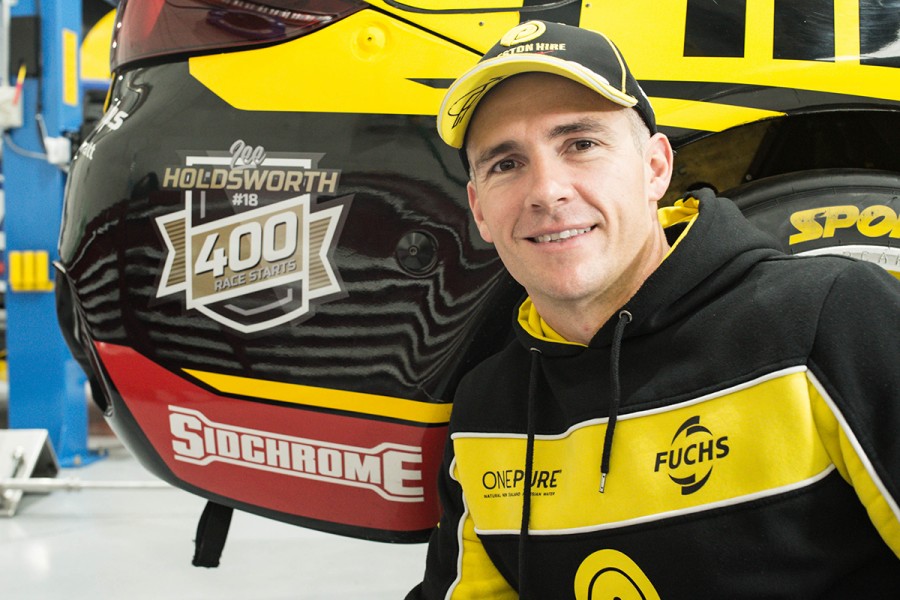 Holdsworth made his Supercars debut in the endurance races of 2004 in a Smith Trucks Commodore, alongside Phillip Scifleet at Sandown and Mark Noske at Bathurst.

An enduro campaign with GRM in 2005 was followed by a full-time chance in ’06, Holdsworth winning at Oran Park in his second season.

He claimed a second win for the Holden squad at Homebush in 2010, his five-season tenure followed by a switch to Stone Brothers Racing in ’12.

That morphed into the Erebus Mercedes program in 2013, Holdsworth taking the first of the E63's two wins at Winton in ’14.

His association with Schwerkolt started in 2015 within Walkinshaw Racing, the team going it alone with a Triple Eight-built Commodore from the following season.

Voted the Drivers’ Driver by his Supercars peers in 2015, Holdsworth has three victories and 16 podiums to his name, including third at Bathurst with Caruso for GRM in 2009.

“Michael and I were team-mates for four years at GRM and we’ve been mates for over 10 years now,” Holdsworth added.

“We’ve shared some pretty cool moments together, had a lot of fun as team-mates and remained good mates after it as well.

“One of the moments that we shared over that time was the Bathurst podium in 2009, that was a pretty special moment.

“It was a really cool achievement at that stage of our careers and both of us dreamt of that when we were kids.

“There’s been some really cool moments and we’ve been able to share some of them together.” 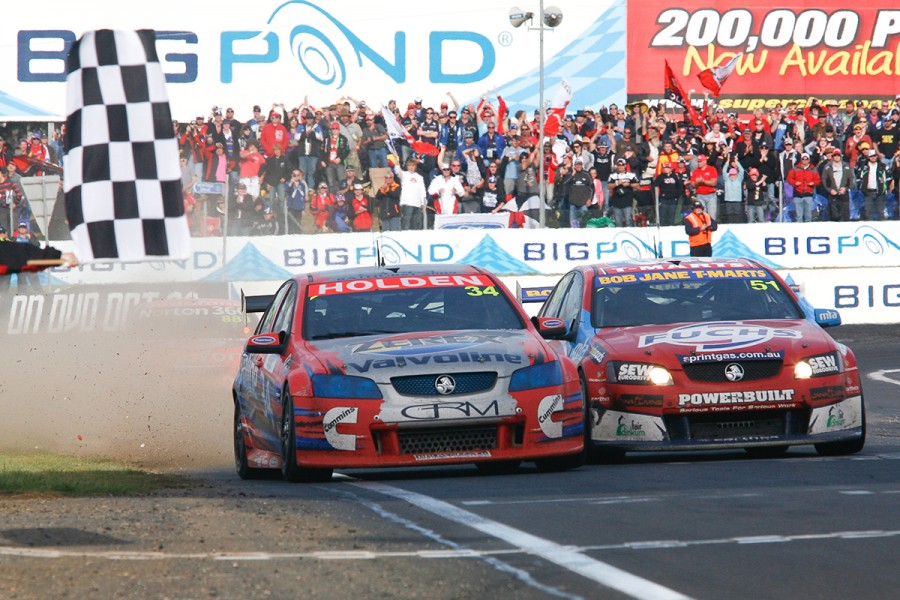 Caruso added: “150, it’s really exciting to get to that milestone, it’s a nice moment to share with the people I’ve been around in Supercars, particularly Lee, I’ve known him since I started.

“Those types of moments (like Bathurst) you think of when you talk about these milestones.

“In our minds we’re kids that wanted to be racecar drivers and go and win races. That type of stuff is always still there.”

Holdsworth becomes the second driver in as many events to sport #400, following Will Davison for his 400th start at Barbagallo Raceway.

2018 Winton SuperSprint  ›
Stay In The Know
Sign up to the Virgin Australia Supercars Championship Newsletter
This website uses cookies to improve your user experience. By continuing, you will be providing your consent to our use of cookies.Ok