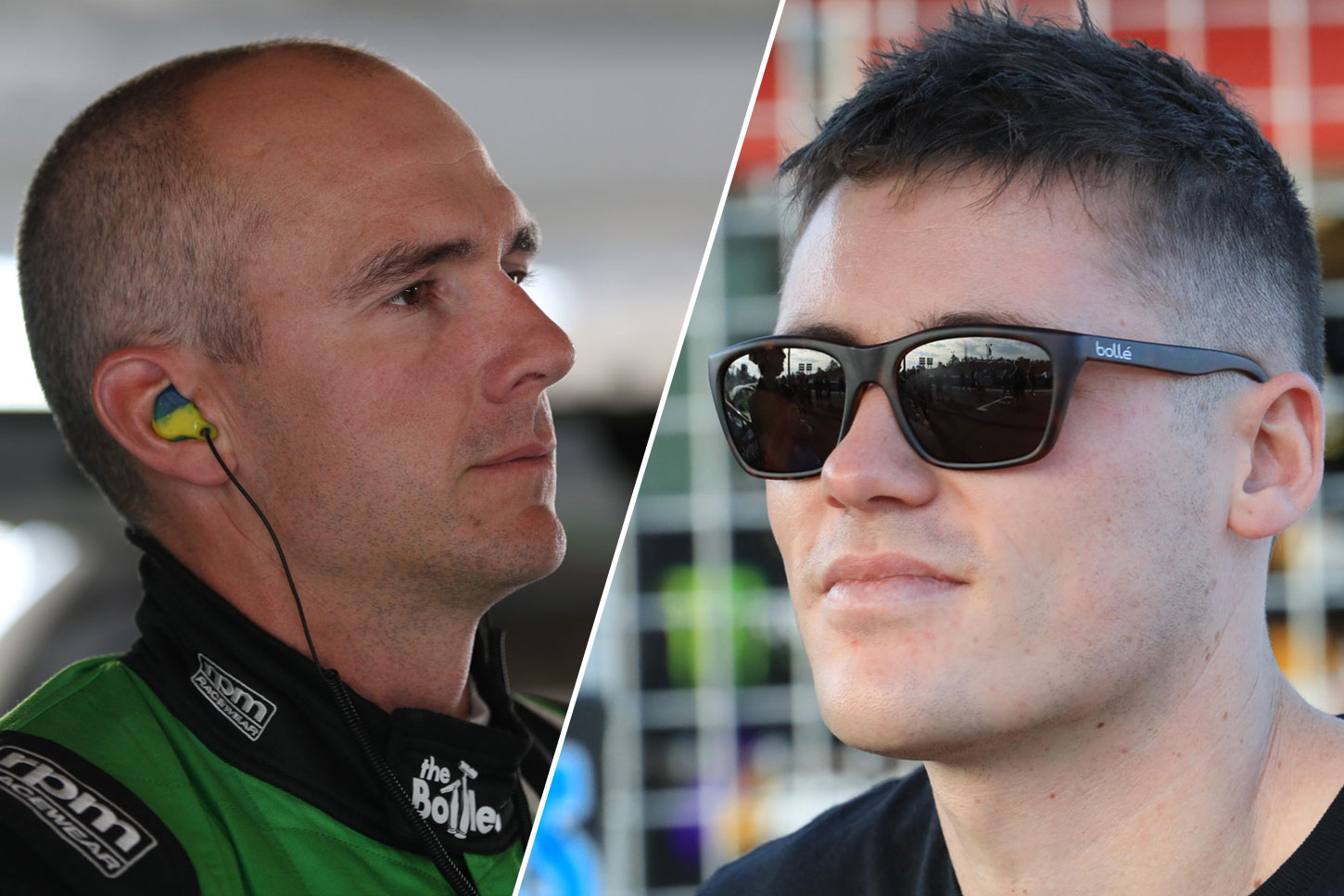 Lee Holdsworth has declared that Richie Stanaway’s driving “is going to friggin’ hurt someone” following contact between the pair in both Saturday races at Albert Park.

In Saturday evening’s encounter, the Bottle-O Ford driver fought back from an early on-track scuffle with the Kiwi to finish 12th, but was furious following the chequered flag.

Still wearing his helmet, Holdsworth stormed down towards Garry Rogers Motorsport to confront Stanaway; the duo eventually meeting in the Kelly Racing garage.

Holdsworth and Stanaway had also made contact in the afternoon’s sprint race, with the latter given a five-second penalty for careless driving on that occasion.

“Richie has done it again,” said Holdsworth of Stanaway, who moved from Tickford to GRM this season.

“I don’t know if he’s getting back at me or the team, I don’t know, but obviously he’s just an imbecile, an absolute imbecile.

“He tries to drive me into the fence every time he gets to me and, I like a bit of fair racing, a bit of rubbing and touching, but it’s just ridiculous, the guy is going to friggin’ hurt someone.

Asked further of the incident itself, Holdsworth continued: “I got him through [Turn] 3 and he belted me through 4, obviously just rolled off the brake to get me, and the same into 5.

“It’s a quick corner, he nearly put me in the wall there again. It screwed me, I lost four or five positions from it or more, we dropped back to P20.

“But when you’re mixing up with guys like that it’s hard to move forward.” 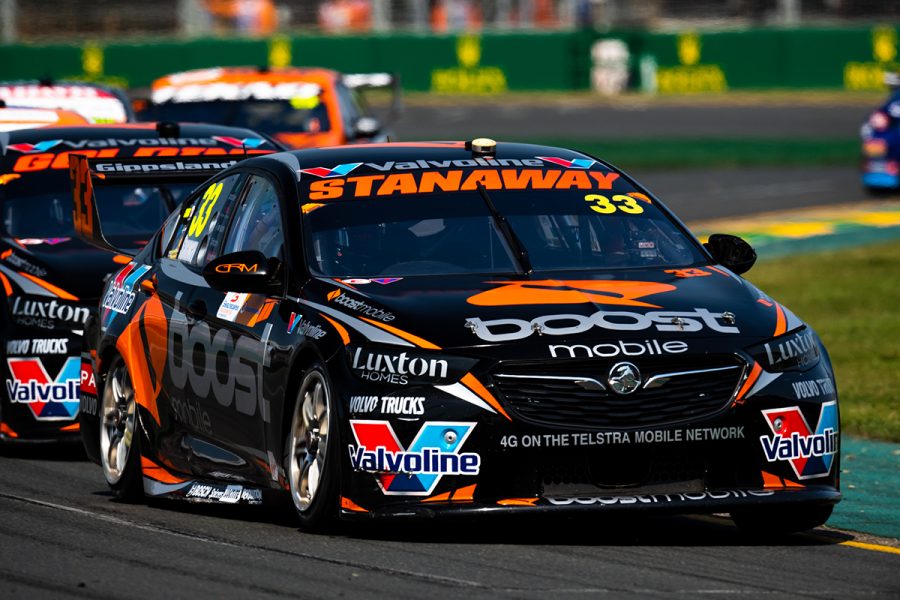 Stanaway said Holdsworth had “ruined” his race on the opening lap, with a passing move from the Mustang driver bending the Boost Mobile Commodore’s steering.

“He dive-bombed me from about three or four car-lengths back on the first lap and ran me off the track at Turn 13 and bent my steering,” explained Stanaway, who finished 17th.

“So my race was pretty much ruined before we even finished the first lap. He could have waited another corner or two.

“He’s obviously got a fast car at the moment, so no need to be ruining someone else’s race on the first lap.

“Then when I got near him later on in the race, obviously wasn’t too kind to him, but if he wants to race clean then that stuff won’t happen.

“He’s obviously very frustrated, but we just need to look at the footage and see what happened.”

Holdsworth is 14th in the championship after five races, six places ahead of Stanaway.