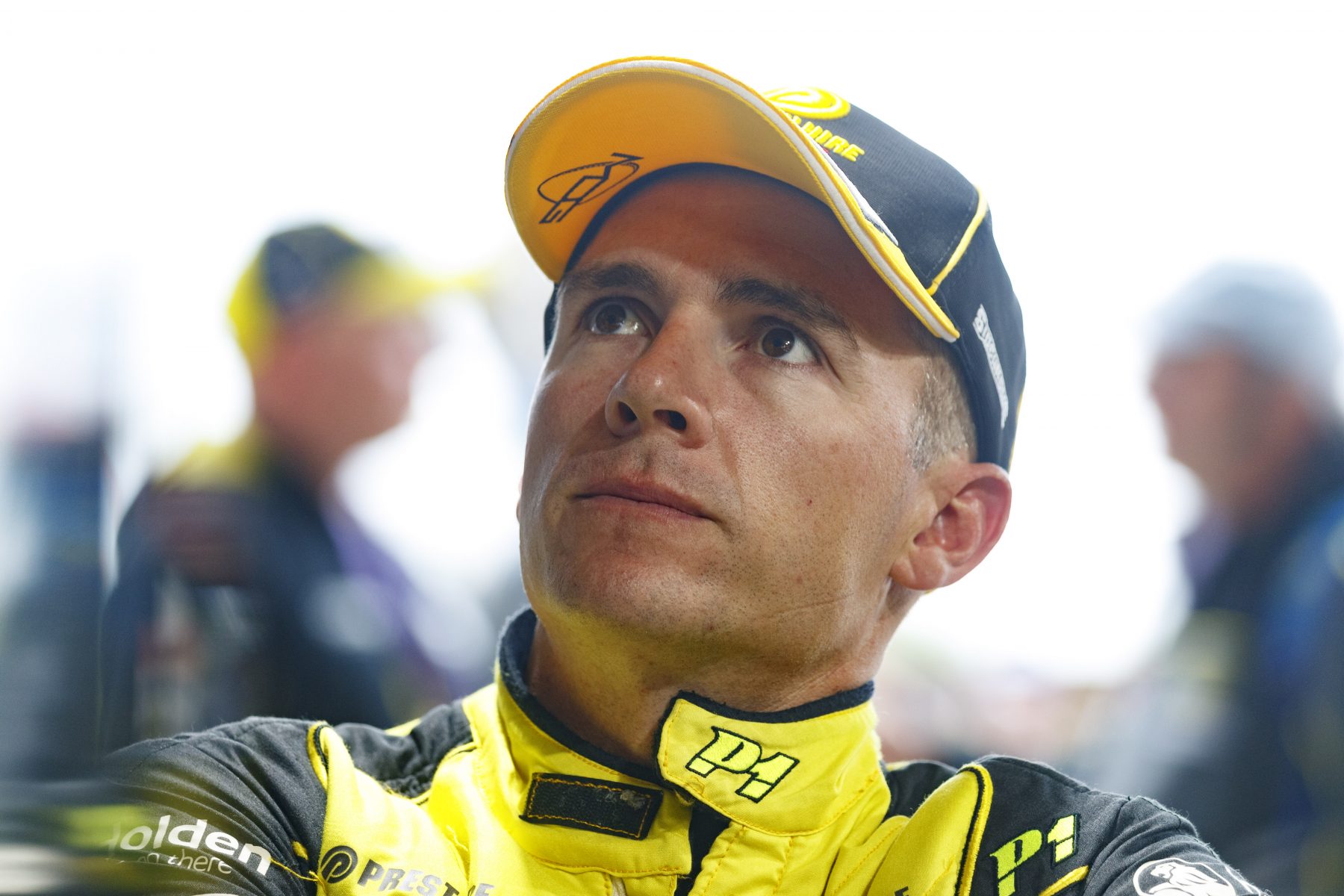 A seat at Tickford Racing has emerged as the most likely chance for Lee Holdsworth to remain on the Supercars grid in 2019.

Holdsworth is being replaced by Mark Winterbottom at Charlie Schwerkolt’s Team 18, ending a four-year association between the team and driver.

A three-time race winner, the 35-year-old has competed full-time in Supercars since 2006 and is optimistic of continuing, despite few seats remaining.

They include Winterbottom’s former drive at Tickford, which is expected to revert to running three of its own entries next year, while fielding 23Red as a customer.

Chaz Mostert and Cameron Waters will continue with the squad, but Richie Stanaway is thought unlikely to return after a horror rookie year.

Holdsworth and Tekno Autosports’ Jack Le Brocq, who finished 2018 as the top rookie, have both been linked to the third Tickford Mustang.

Le Brocq has history with Tickford, driving for the team in Super2 and the enduros in 2016, but has publicly declared that he expects to remain at Tekno for a second year.

Michael Caruso is among others in the market who are possible Tickford candidates, although his best chance appears to be staying at Kelly Racing.

The Kelly team currently has two unconfirmed seats, with Caruso and Andre Heimgartner both out-of-contract.

When quizzed on the Tickford rumours in Newcastle, Holdsworth said: "I feel confident that there will be something for me next year, but certainly nothing is locked away.

"There are a couple of things bubbling away, so we'll see if something comes up." 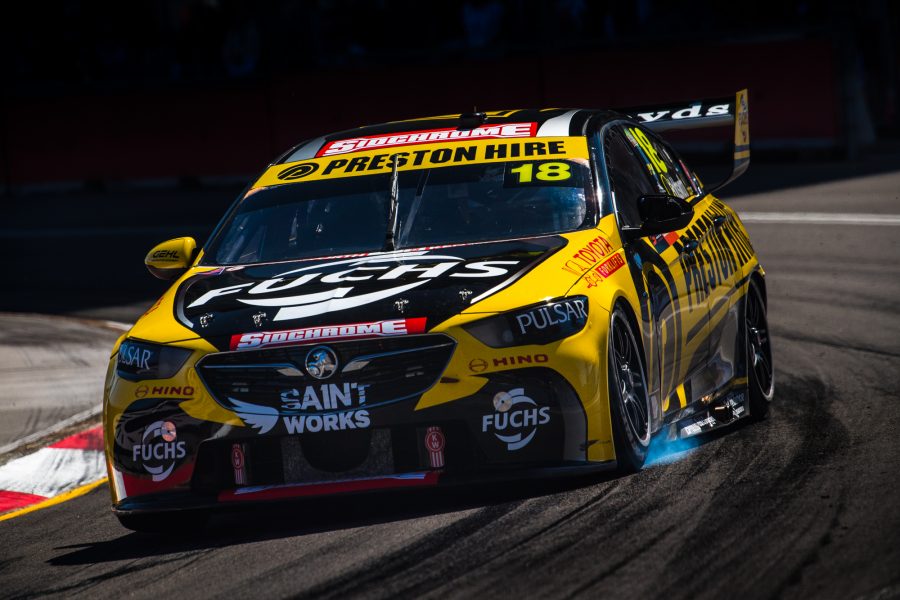 Holdsworth in action in Newcastle

Holdsworth started his Supercars career at Garry Rogers Motorsport and was on the brink of joining what is now Tickford Racing for 2012.

However, he opted to go with Stone Brothers Racing, spending a single season in its Fords before enduring two tough campaigns under its Erebus-AMG guise.

Holdsworth then signed with Schwerkolt in late 2014 while Team 18 was being fielded as Tickford’s fourth car.

However, Schwerkolt and Tickford severed ties before Holdsworth arrived, running 2015 out of Walkinshaw before establishing a standalone team.

That has yielded championship results of just 24th, 16th and 21st since 2016, with Holdsworth’s only top 10 finish of this season coming in Newcastle on Sunday.

Holdsworth was on the pace all weekend on the challenging street circuit, qualifying a season-best fifth for both races.

He finished 12th on Saturday after a strategy miscue and subsequent penalty for a Safety Car restart infringement.

Ninth followed on Sunday, despite a bungled pitstop that included a wheel rolling into the fastlane, netting the team a $3,000 fine and deduction of 30 championship points.

"I’m slightly disappointed, because we should have been P6 but we had a bad stop," he said.

"But it’s a good way to end the year and something to smile about heading into the break for everyone.

"Thanks to me crew for all the hard yards they’ve put in this year, I appreciate every minute of it."

27/11/2018
Stay In The Know
Sign up to the Virgin Australia Supercars Championship Newsletter
This website uses cookies to improve your user experience. By continuing, you will be providing your consent to our use of cookies.Ok