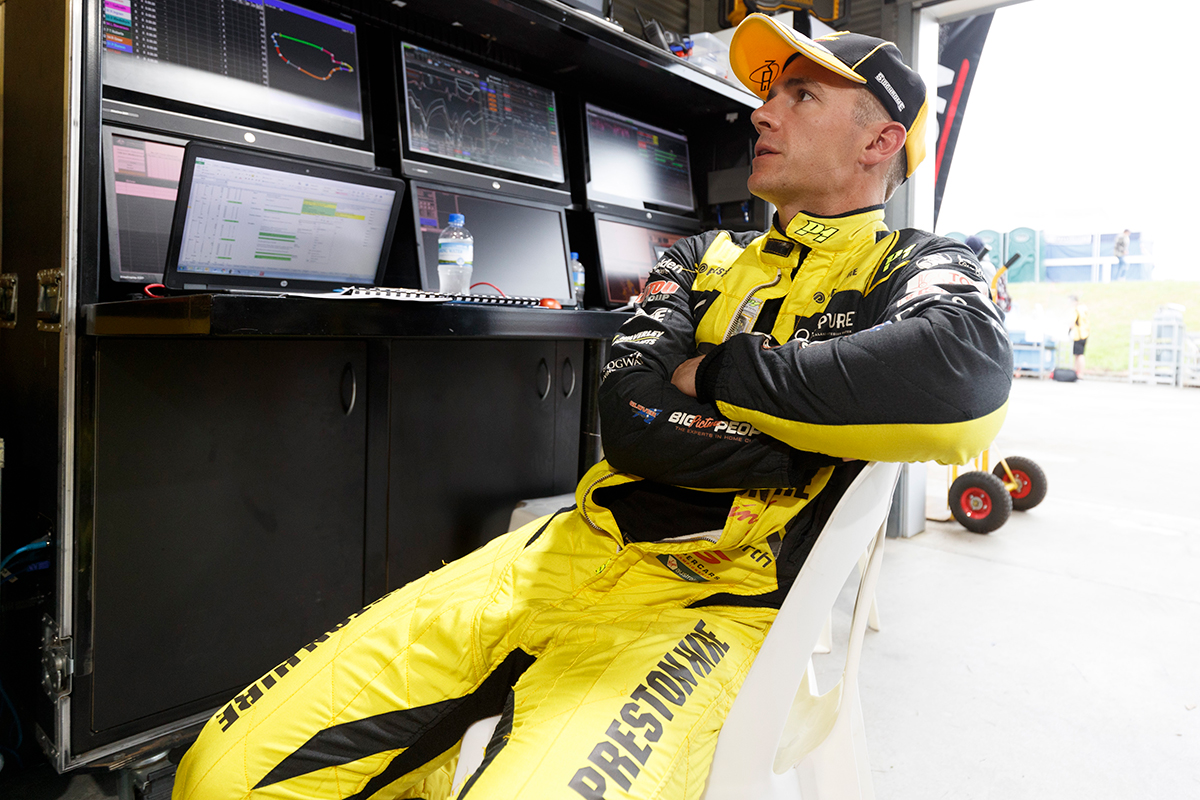 Holdsworth linked with Schwerkolt in 2015, but Mark Winterbottom is expected to take the seat with the Holden team next season.

The 35-year-old indicated at Bathurst last month, where Winterbottom was first linked with Team 18, that he had turned his attention to finding a new full-time drive.

"Not just the final race of the year but also the end of my four-year partnership with Team 18," Holdsworth said of this weekend's 2018 finale.

"We’d all like to finish on a high and I’ll be giving it my everything to bring home a trophy.

"Given the Newcastle track is a concrete jungle, you can sometimes get more out of the car than it has to offer if you’re willing to take risks.

"I’ll be putting it all on the line."

Holdsworth joined Team 18 in 2015 from Erebus, to drive what was initially set to be a Tickford-run Falcon.

It instead shifted to Walkinshaw Racing for a single season, before Schwerkolt established his own standalone operation with an ex-Triple Eight Commodore.

That 2016 campaign was interrupted by injuries Holdsworth sustained in an accident at Hidden Valley that also wrote off the team's original chassis. 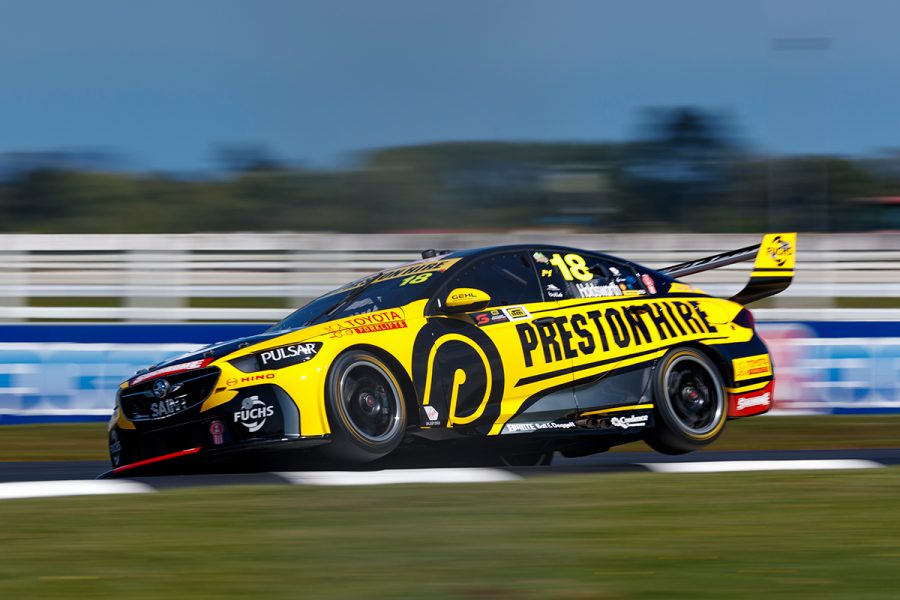 Holdsworth finished fourth and eighth in Newcastle last year, while this weekend is also Schwerkolt's last with Preston Hire as its major backer.

"It would be really great to see everyone involved get a great result with this being the last race meet with Lee Holdsworth as our driver and Preston Hire as our naming-right sponsor," Schwerkolt said.

"We’ve had an amazing partnership with Preston Hire over three seasons and I want to thank the entire team for all of their support.

"I am also really proud to have had Lee a part of my team for the past four years.

"He is a great guy, great race driver and an amazing family man, and cannot thank him enough for all he has done.

"We were fourth at Newcastle last year and I am hopeful we can replicate a similar result this year, maybe even one better for a podium - I know Lee will give it everything he has got."