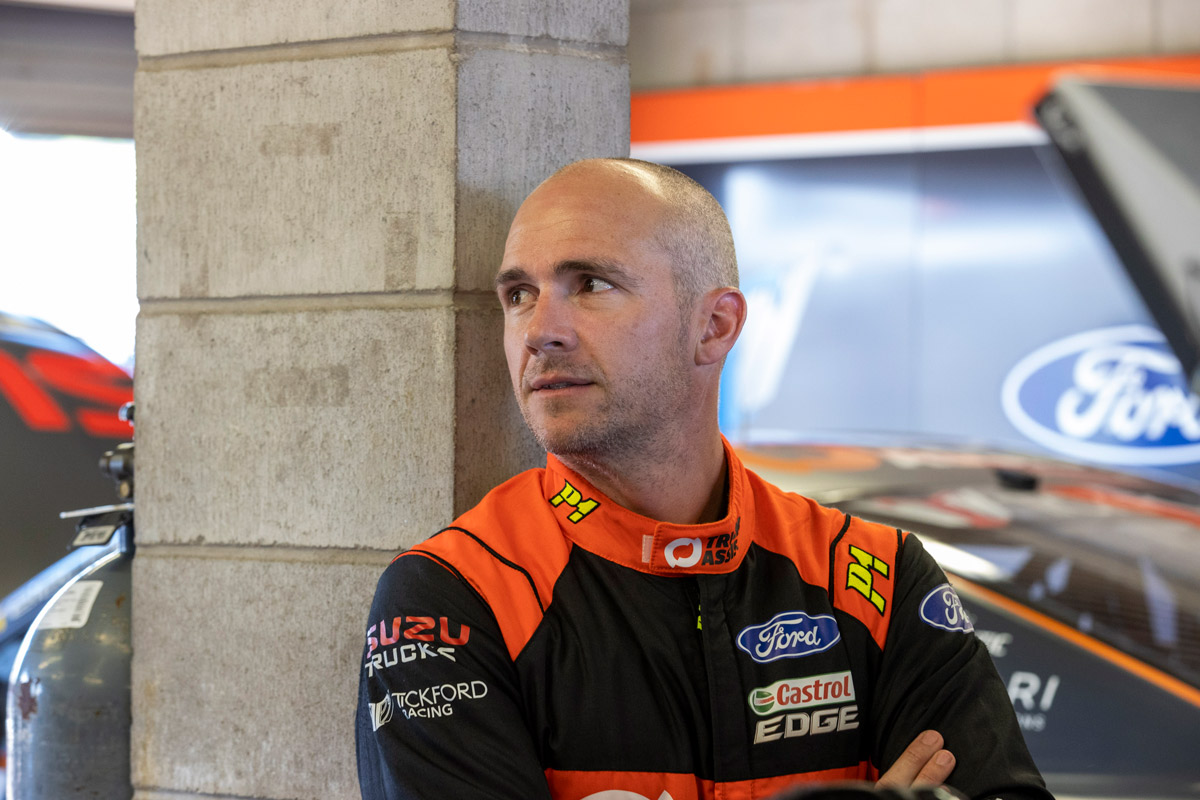 Tickford Racing veteran Lee Holdsworth has conceded he was unhappy with his successive rounds in Darwin after plummeting in the championship pecking order.

Holdsworth was steady if not spectacular across the six Hidden Valley races, finishing each between seventh and 14th.

The entire Tickford group appeared to make gains at the second Top End edition last weekend, with three of their Mustangs – including Holdsworth’s Truck Assist #5 – qualifying inside the top five for the Saturday race.

That could not be converted, for Holdsworth at least, into the kind of frontrunning weekend result that has become familiar for the likeable 37-year-old.

“We made some good gains but we just didn’t really have outright pace,” Holdsworth told Supercars Trackside.

“It all starts with qualifying… we started P11 for both [Sunday] races and just got stuck.

“Once the first lap pans out, you just get stuck there so we tried to pit early and jump [the cars ahead] but there were a lot faster cars coming through at the end. 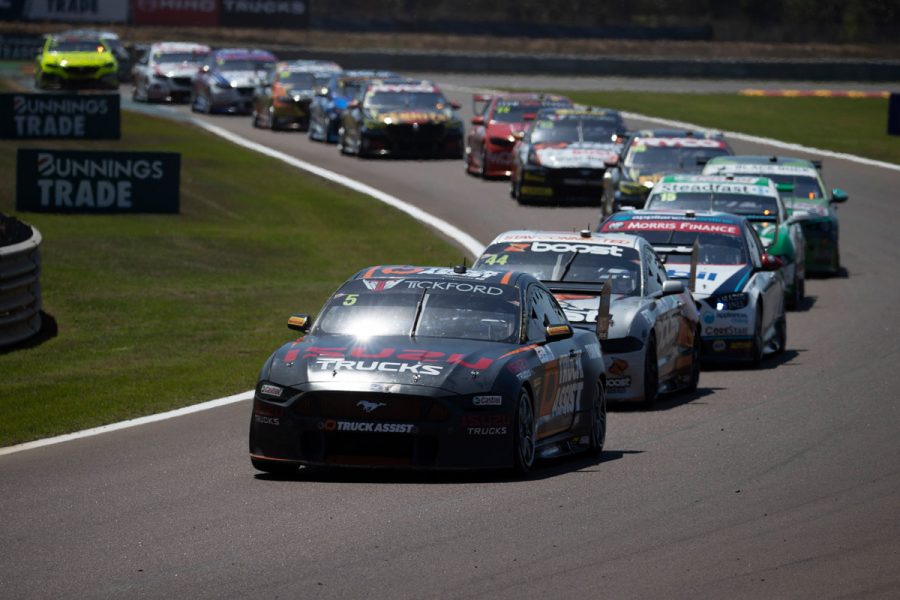 “It was a difficult weekend. I feel like we have lost a little bit of pace since SMP [Sydney Motorsport Park] so back to the drawing board and come back with a better car next weekend.”

Holdsworth climbed to as high as fifth in the standings after his back-to-back Sydney podiums but is now down to 10th.

The next fortnight will involve two race meetings at Townsville, where Tickford scored a pair of podiums last year through Cameron Waters and now-Walkinshaw Andretti United driver Chaz Mostert.

“I think mentally, having these back-to-back rounds is really tough, to be on your game when you haven’t really had a big rest,” Holdsworth added. 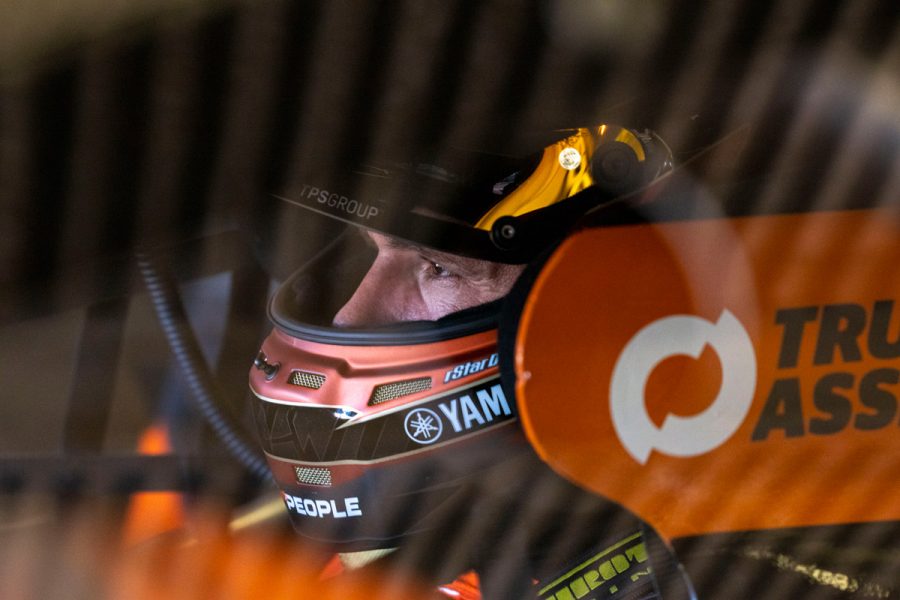 “It’s challenging and we get to do it all again next weekend.”

“While we have some ground to make up to the guy at the front, our cars were much better this weekend, which is worth noting given the short turnaround the boys have had,” he said.

“Hopefully we can take another step forward next weekend in Townsville and keep chipping away.”