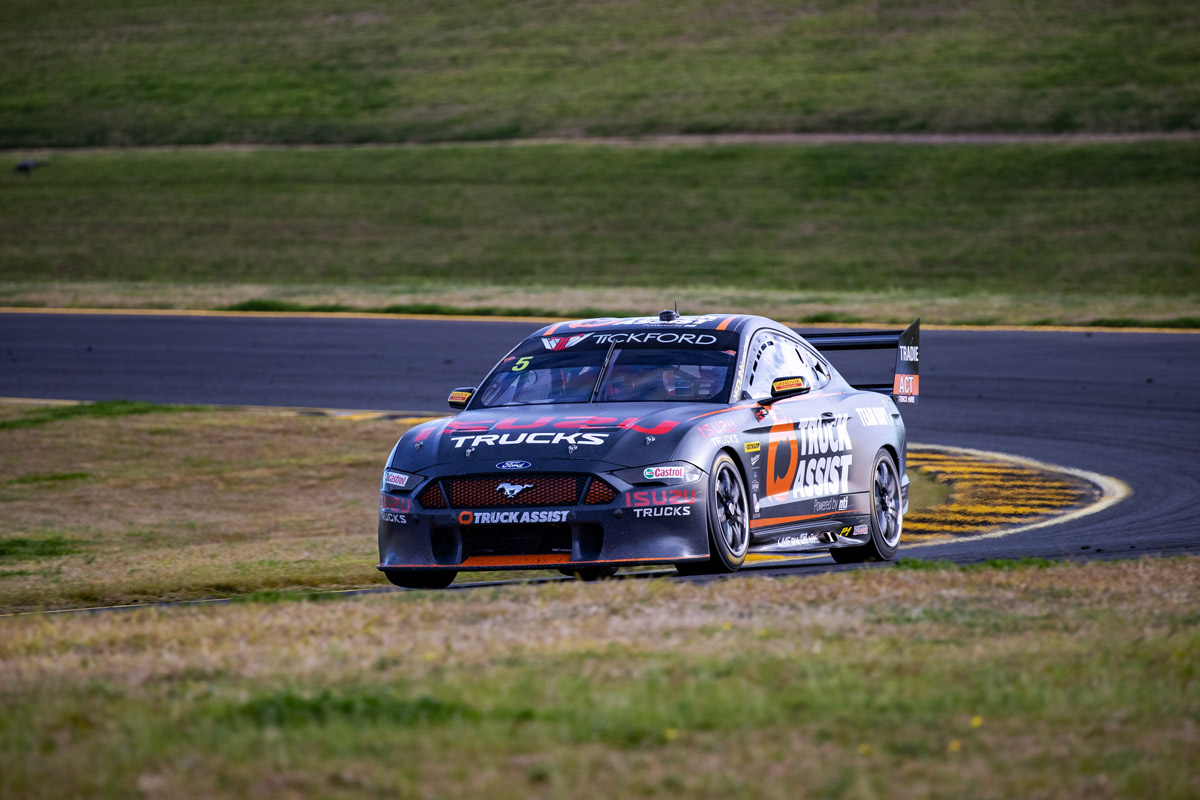 It was at Darwin last year that things started to make sense for Lee Holdsworth.

The likeable veteran had been stuck in the genuine midfield through his first six rounds aboard a Tickford Mustang before it all clicked at the Top End.

There was no silverware to be seen just yet – settling for a sixth and seventh – but from that point on, Holdsworth has barely fallen outside of the top 10 again.

“For me, this was really the turnaround point in 2019 where we really got on top of our set-up,” Holdsworth told Supercars.com ahead of the BetEasy Darwin Triple Crown this weekend.

“And really for the rest of the year after Darwin we had quite a strong car so I’m feeling pretty confident that we’re going to roll out with something pretty quick and hopefully even better than what we had at SMP.

“The cars were quite strong everywhere last year but particularly at Darwin and a few other places so yeah, I think we’re all feeling pretty upbeat about getting on-track.”

Holdsworth enters Darwin on a two-round podium streak for the first time in his career.

The Truck Assist Ford driver was one of four to burn up both sets of soft tyres in the opening Sydney race last month; a tactic he’s cautious about repeating this weekend after it left him with no fast rubber to fight with on the Sunday. 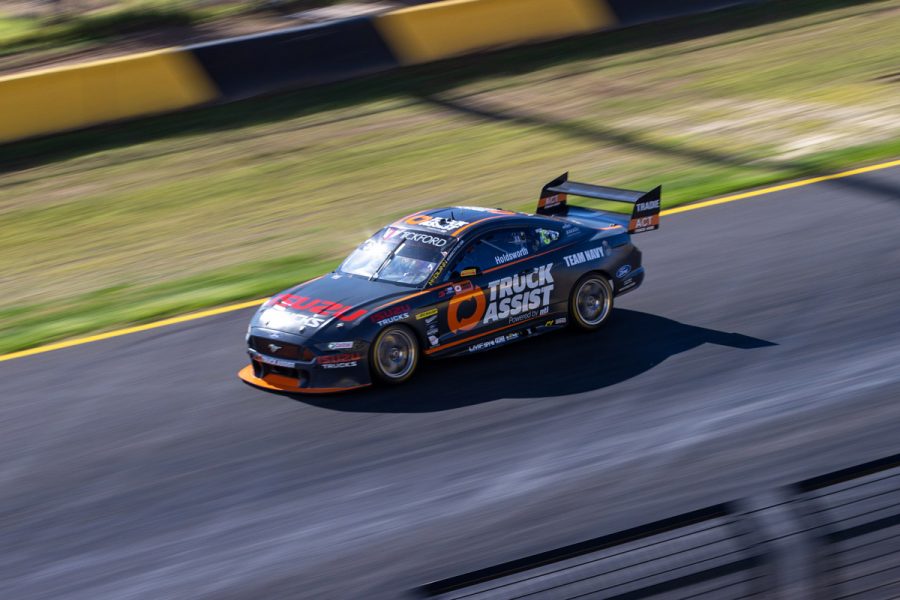 “It really does hurt your Sunday so you want to make sure if you’re doing it, that you clean up because you’re going to be in for a lot of pain on Sunday, which is what happened to us in Sydney and it wasn’t very enjoyable on the Sunday,” he said.

“It would be great to be able to achieve a podium without throwing all your eggs in one basket, and I think that is definitely achievable as well.”

If he can keep putting himself in a position to contend for podiums, it might only be a matter of time until that first win since Winton 2014 comes along.

“Those two podiums that I’ve had so far could have very easily been wins had just a little bit more luck fallen our way so yeah, wins are within reach,” the 37-year-old said.

“Not to take credibility away from our podiums but obviously the formats give you more opportunities to get a podium here or there, so if it continues along those lines with formats this year then I would like to hope that we can jag a win.

“But my focus is definitely on building a solid points haul for the championship as well.”

Holdsworth is eighth in the 2020 Virgin Australia Supercars Championship standings.