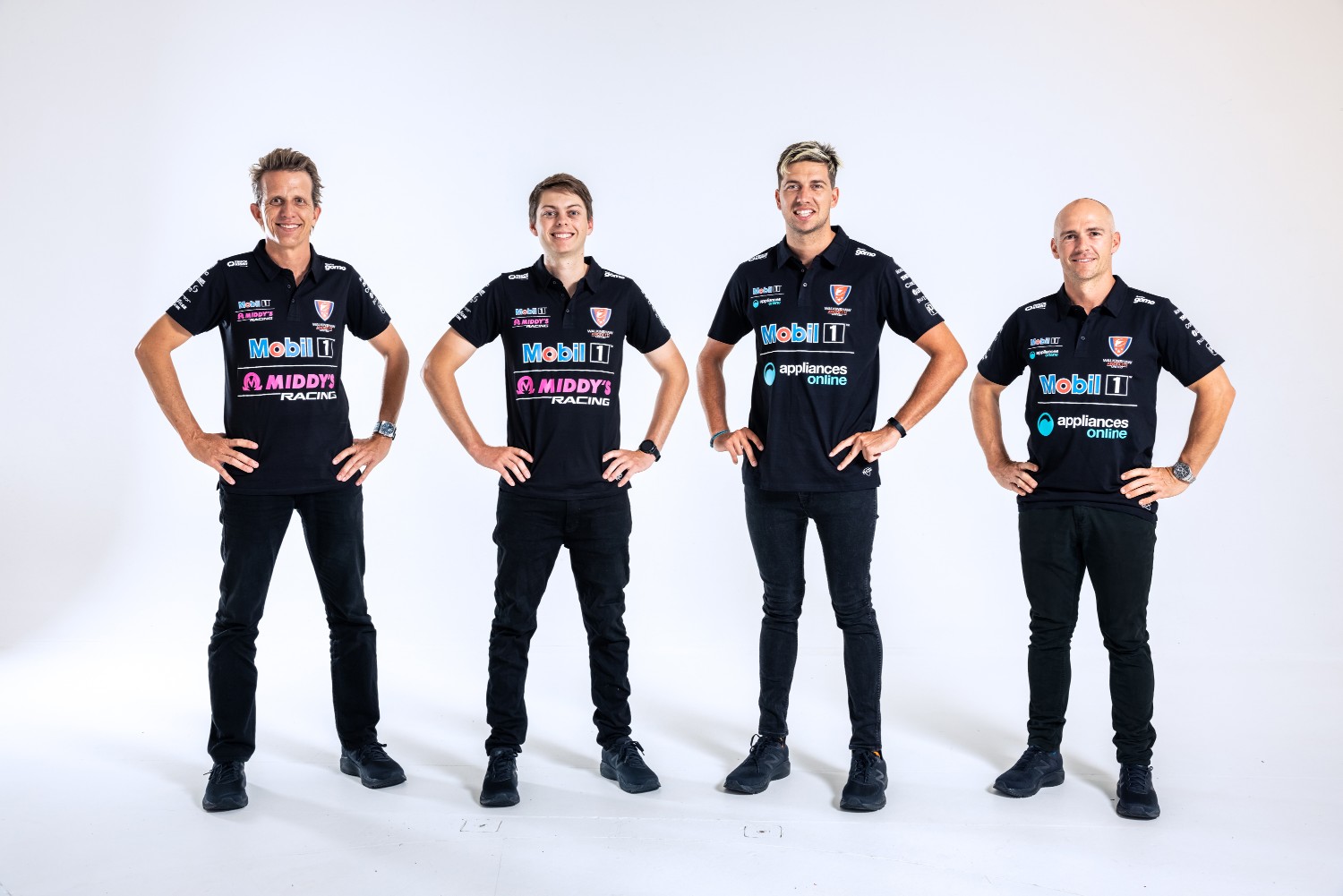 Walkinshaw Andretti United has confirmed Lee Holdsworth and Warren Luff will co-drive for the team at October's Repco Bathurst 1000.

In a major coup for the team, WAU moved quickly to sign Holdsworth alongside Chaz Mostert, creating a formidable combination for the Great Race.

Holdsworth was left without a full-time drive for the 2021 Repco Supercars Championship after Tickford Racing downscaled to three cars.

He was a part of the Walkinshaw Racing stable in 2015, and has competed in 475 Supercars races and 213 rounds.

In his last Supercars appearance, last year's Bathurst 1000, he was on provisional pole.

The veteran will line up for WAU for an eighth season, fresh off the back of a Bathurst 1000 podium with Mostert.

Luff has 142 Supercars races to his name, which has included three wins and 12 podiums.

Both drivers will join WAU at the official pre-season test at Winton Motor Raceway on February 16.

Mostert and Fullwood's 2021 campaigns will commence at the Repco Mt Panorama 500. Tickets are on sale now.