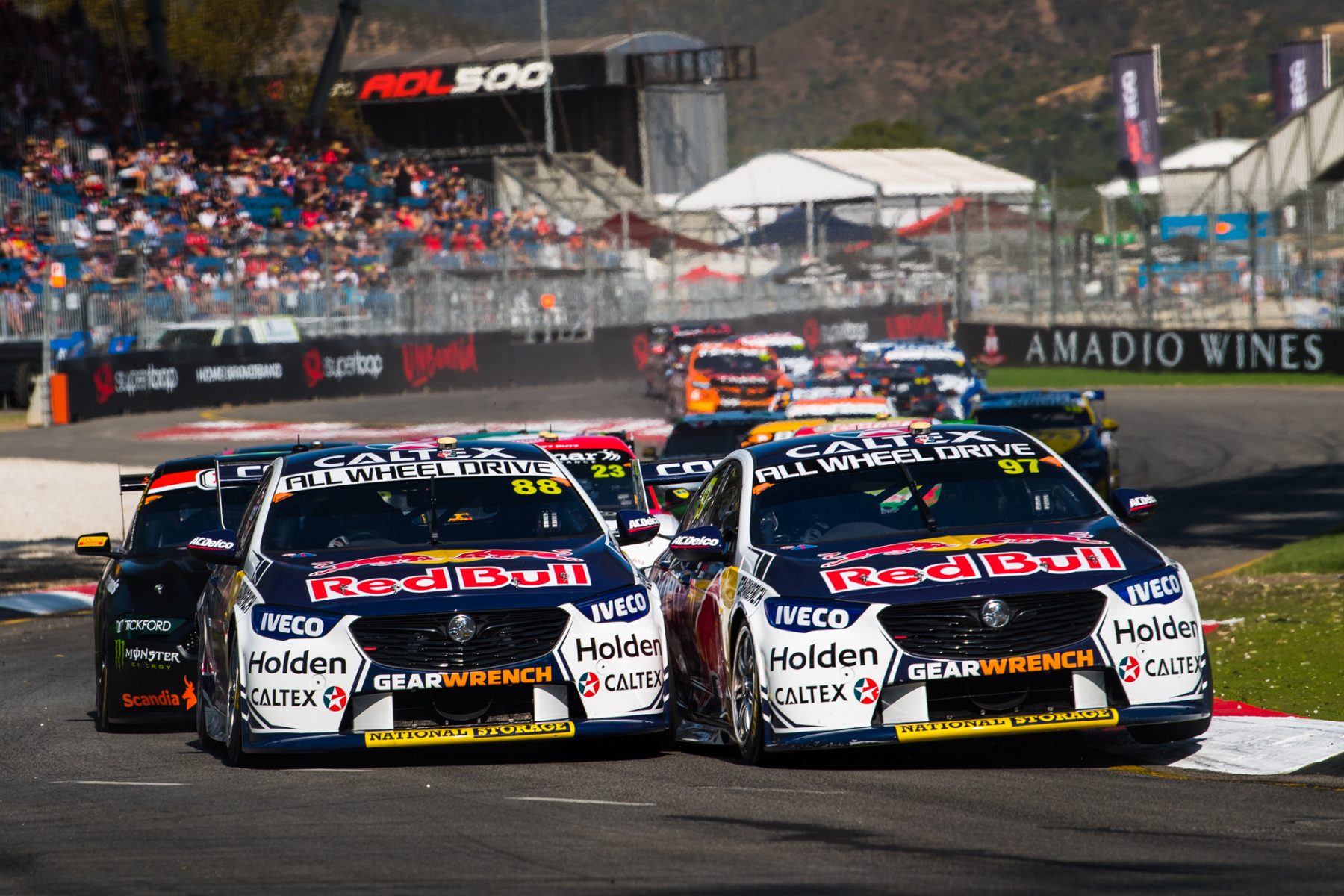 Holden is in positive talks with Triple Eight about extending its factory Supercars involvement in 2020, says the car company’s marketing boss Kristian Aquilina.

This year is the third and final on the agreement signed in mid-2016 for Triple Eight’s factory team status, which includes utilising the Holden Racing Team name.

As part of the deal, Triple Eight developed the ZB Commodore Supercar, which has been run by all Holden teams since the start of last season.

In recent weeks, Holden has reached out to the other Commodore squads, offering a modest deal – including access to parts – to strengthen their relationship with the car company.

Aquilina has stressed that plan is separate to the squad’s talks with Triple Eight about 2020, which remain on track.

“We're positive about a continuing relationship with Triple Eight,” he said, emphasising that there is no rush to finalise a deal.

“We're just talking through what that looks like, the shape of that, and we've got a bit more time to talk about it. There is no gun to our head. No deadline.

“The people who need to know where things are at are well-informed, they can all make the right decisions on what they do next.”

Triple Eight has largely been the Supercars’ benchmark for more than a decade, winning eight drivers’ championships and seven Bathurst 1000s since 2006.

It switched from Ford to Holden for 2010, after the Blue Oval withdrew its support in mid-2008, and currently campaigns two cars under the Red Bull Holden Racing Team banner.

Red Bull and current drivers Shane van Gisbergen and Jamie Whincup are all expected to stay on with the squad in 2020. 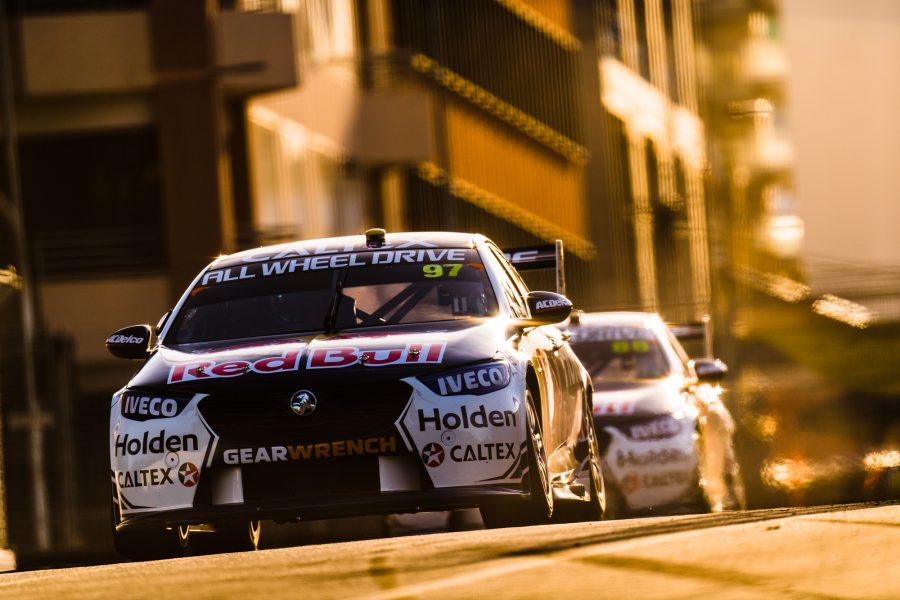 Aquilina says Holden is committed to sticking with its current ZB race car for the foreseeable future, but has welcomed Supercars’ push to engage more closely with manufacturers about future rules.

Supercars’ boss Sean Seamer has floated the idea of setting up a formal manufacturers’ council, similar to that seen in NASCAR.

“We'll be supportive of that,” said Aquilina of the council.

“The idea is a good one and it's a healthy dialogue to have in an industry that's changing so rapidly and so dramatically.

“The sport shouldn't be left behind and kept immune from what's affecting the industry more broadly.

“It's important that we share our experiences and chart a path through it all.”

Aquilina is for now cautious about commenting on mooted changes to the control Supercars chassis, which are currently under evaluation.

“Our immediate concerns are around making sure we’re competitive with the chassis we’ve got, that’s where it stops in terms of my own personal consideration,” he said.

“At some point if there is dialogue and a forum set up to address these specific items, we’ll go through that in that forum rather than discussing any ideas that might come to mind now.”