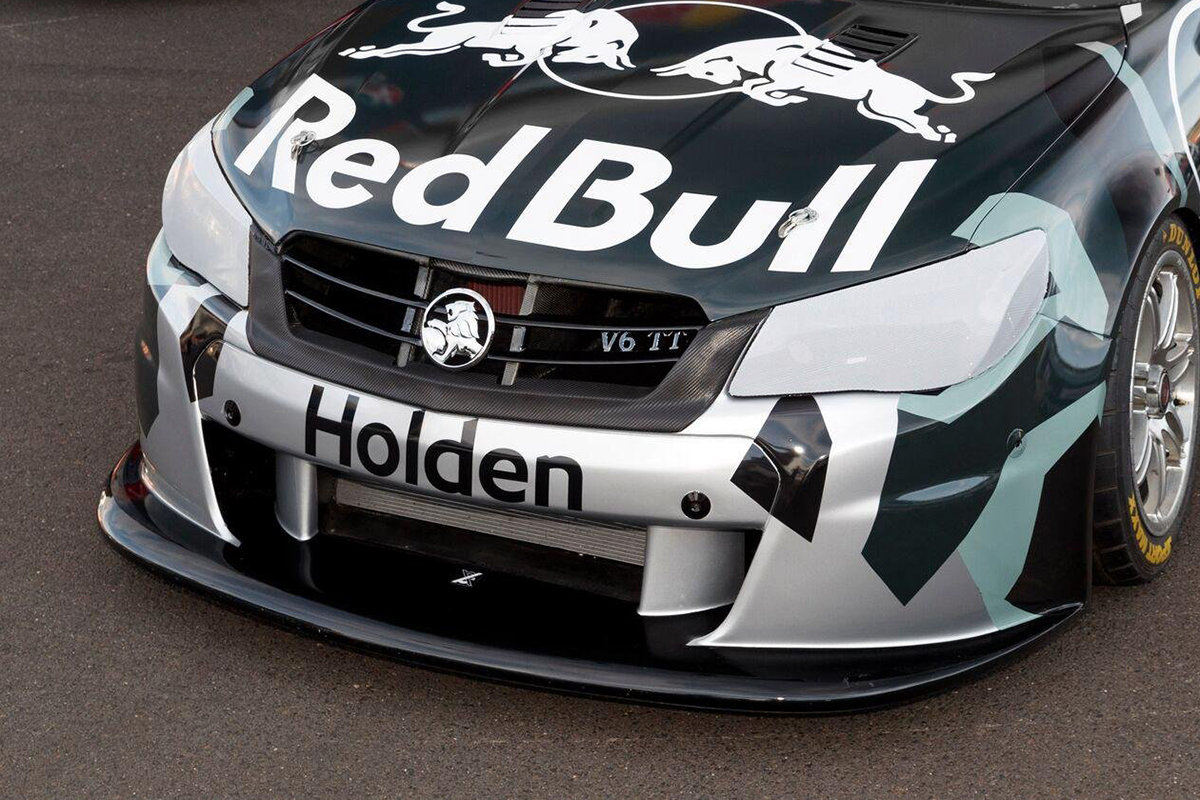 Holden has postponed development of its V6 turbo Supercars engine, declaring it will stick with its current V8 for the foreseeable future.

Originally scheduled to debut with the ZB Commodore in 2018, Holden declared midway through last year it would enter the V6 as a wildcard in selected races this year before a wider rollout in ’19.

In a statement, Holden marketing director Mark Harland stressed the marque’s commitment to Supercars and thanked Triple Eight for its efforts with the engine.

"At Holden we are always assessing the motorsport landscape,” he said.

“After working closely with all Holden teams we have decided to put a hold on the development of the V6 Supercars engine.

“We are 100 percent committed to motorsport and our sponsorship of the Red Bull Holden Racing Team and supporting all Holden teams in both the Supercars and SuperUte paddock.

“This is thanks to the monumental effort Holden and Triple Eight have put into engineering and developing the Holden Supercar and we remain committed to that advancement of motorsport engineering in what is one of the most technically advanced motorsport categories in the world.

“We’re excited to see how the all-new Commodore supercar is performing on the track and the interest the road car is getting in our showrooms. It’s a great car and we’re proud of it.”

Work on the 3.6 litre V6 started as long ago as 2016 at GM Racing’s engine facility in Michigan, USA, in partnership with factory Supercars team Triple Eight and its engine partner KRE.

The engine underwent a series of track tests aboard Triple Eight’ Sandman ride-car midway through last year, before making its public debut with a Bathurst demo in October.

“We at Triple Eight are extremely proud of and grateful for the hard work and effort put in by all those involved in the development of the V6TT engine thus far,” he said.

“We’re very confident that the package would have been fully competitive and know that we have an extremely valuable bank of knowledge to refer to as and when a different engine platform is explored again in the future.

“For now we can turn our focus solely onto ensuring that the all-new 2018 Commodore is a race-winner for not just Triple Eight, but for our valued customers, partners and fans as well.”

Taking advantage of Supercars’ Gen2 rules, the Holden V6 was slated to be the first non-V8 to run in the ATCC/Supercars Championship in almost 25 years.

Supercars’ CEO Sean Seamer stressed forced induction engines are welcomed by the category as part of its Gen2 rules.

“Our current rules allow manufacturers and teams to implement various configurations of power plants,” he said.

“So, while the ZB won’t have a turbo engine configuration at the moment, it’s important that we, as a category, continue to build our learnings and expertise on forced induction.

“We look forward to continuing our great relationship with both Holden and the Teams, irrespective of what engine they choose to run."