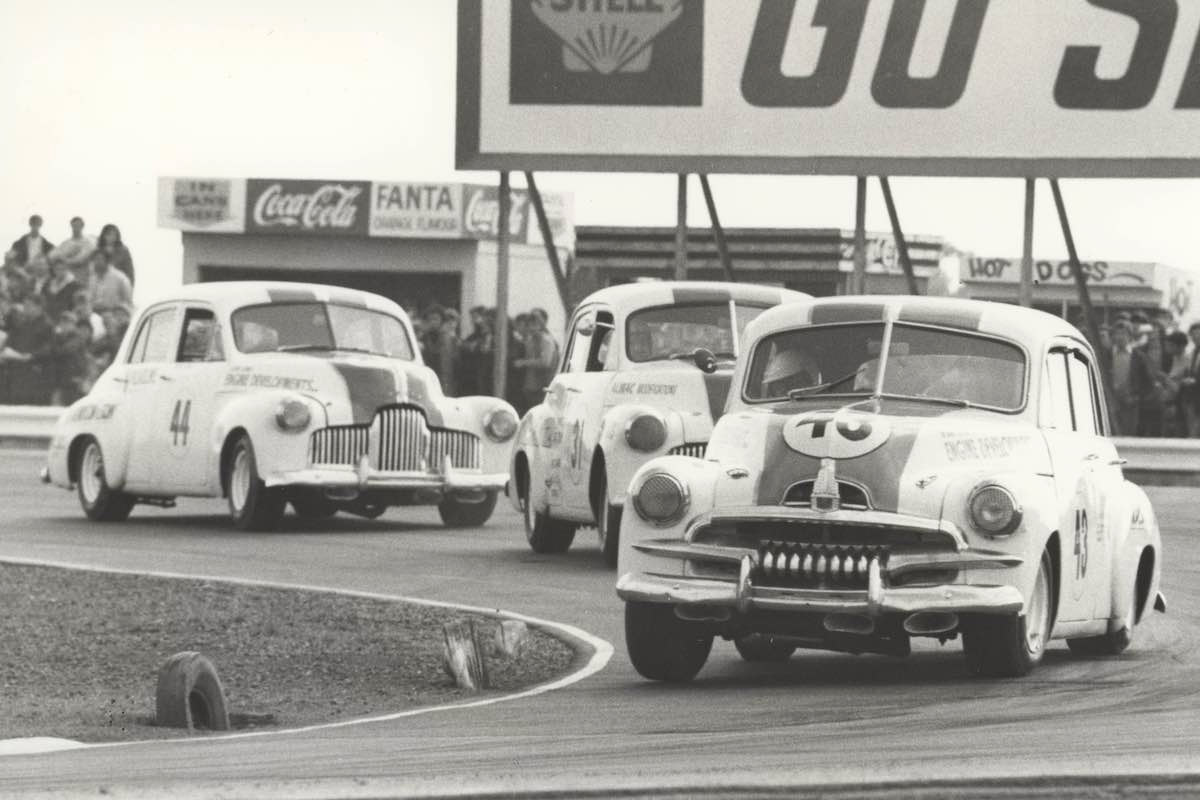 A new book celebrating the history of Holden in Australian motorsport has been released for sale by the V8 Sleuth.

‘Racing The Lion’ is a 400-page, hardcover collector’s book authored by Aaron Noonan and Will Dale and published by V8 Sleuth’s parent company AN1 Media.

Available to order here, the book has been published to celebrate Holden’s amazing history in the sport – significant given General Motors’ decision earlier this year to retire the brand by 2021.

This makes for a significant illustrated history of Holden in motorsport that will be a prized publication in the bookshelves of many Holden fans.

In fact, there’s nearly 900 photos in this book and 80,000 words of beautifully crafted content, including comprehensive captions to explain the significance and background of the contents of each image. 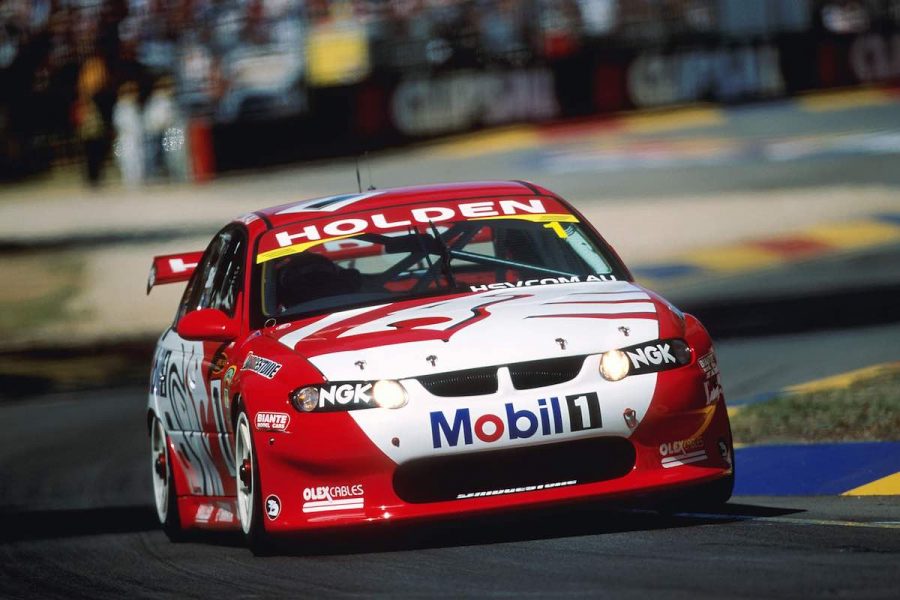 All of the fan favourite models are covered, including Monaros, Toranas and Commodores.

But there’s also a range of other types of racing Holdens including Astras, Vectras, Utes and much, much more.

Every Holden Bathurst winner and Australian Touring Car/Supercars Champion has a dedicated page and imagery, including some of the most famous Holden race cars and drivers in history.

The impressive new book also celebrates a range of motorsport activities undertaken by Holden, including rallying and trials, rallycross, production cars and much, much more.