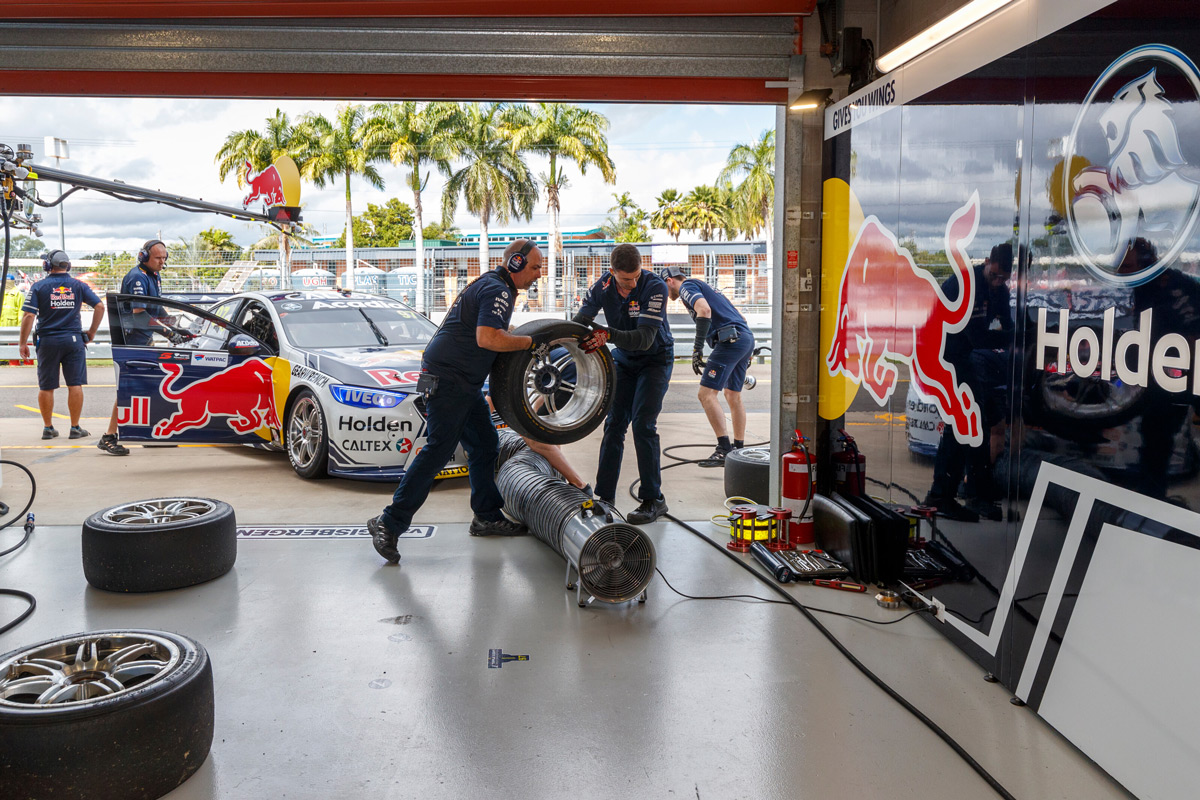 Holden is keeping a close eye on the development of Supercars’ 2021 rule package, even with its commitment to its current platform for the next two seasons.

It was confirmed last week that Holden has signed a two-year extension of its partnership with Triple Eight, which will continue to run the Red Bull Holden Racing Team.

As part of the deal, Holden has committed to the current ZB Commodore, developed by Triple Eight for introduction last year, and venerable V8 engine until at least the end of 2021.

Supercars has flagged 2021 as the first year of its latest rules evolution, details of which are expected to be outlined in the coming months.

The category is actively engaging with current participants Holden and Ford through its new Manufacturers’ Council, which held its first meeting in May.

“Supercars have been very transparent to the extent that they can be,” Aquilina told Supercars.com of the next-gen rule development.

“I think the new OEM [Original Equipment Manufacturer] council has given us some insight into where their thinking’s at and the future of the sport.

“It gives us also an opportunity to provide an input but we’re not necessarily the arbitrators or the determiners of the future of the sport and how the category is and the cars look like.

“That’s up to the category, but it’s great to have a forum for which to express our views and also hear what they’ve got on their mind.

“So through that forum we’ve got, I think, a fairly good view of the future.” 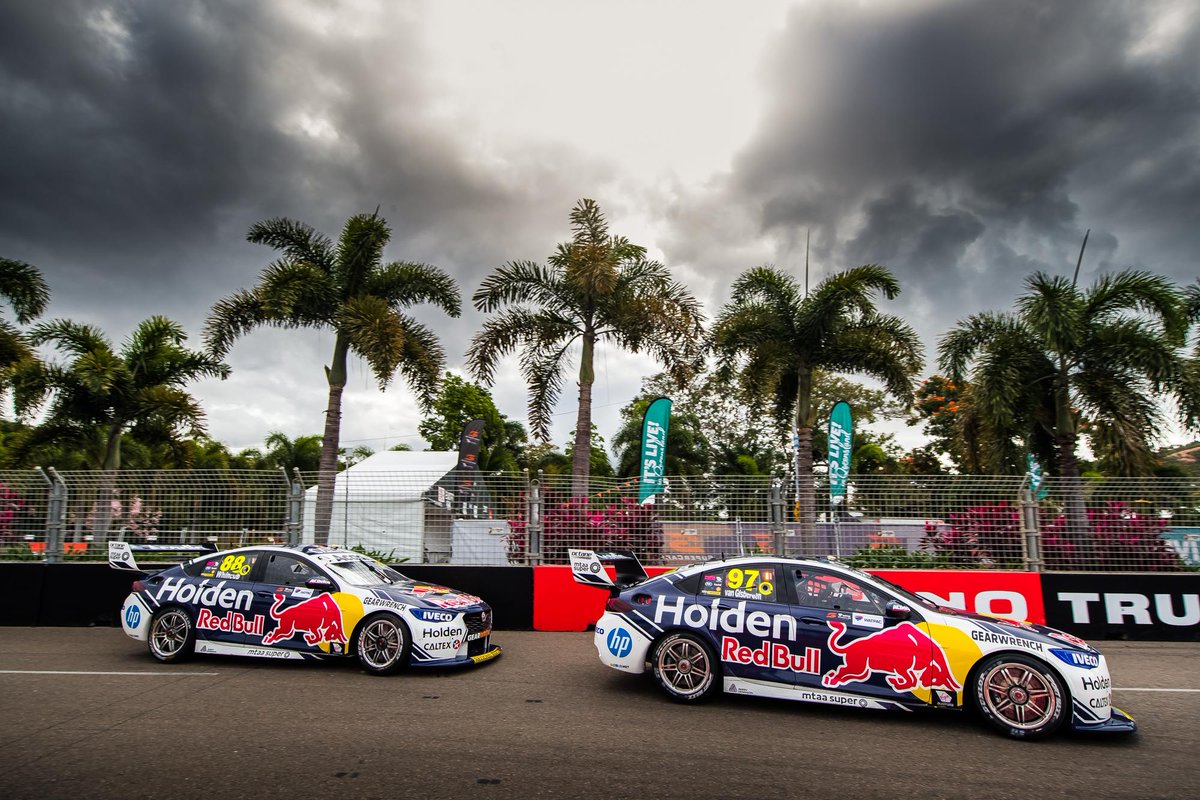 A chassis update to make it easier for two-door cars to join the championship has been mooted as part of the new rules.

However, the current models are expected to remain not only eligible, but competitive, with Aquilina unfazed by the prospect of a rule change during the ZB’s model cycle.

“If the rules do change in that timeframe [2021], we’ll have to obviously assess those and respond to them. We obviously need enough time to be able to do that too,” he said.

“So on that front, I think we’d need to have that discussion with Supercars and the team through our homologation partner [Triple Eight] as some of that becomes clearer.

“But we’ve certainly got no line of sight on that at the moment.”