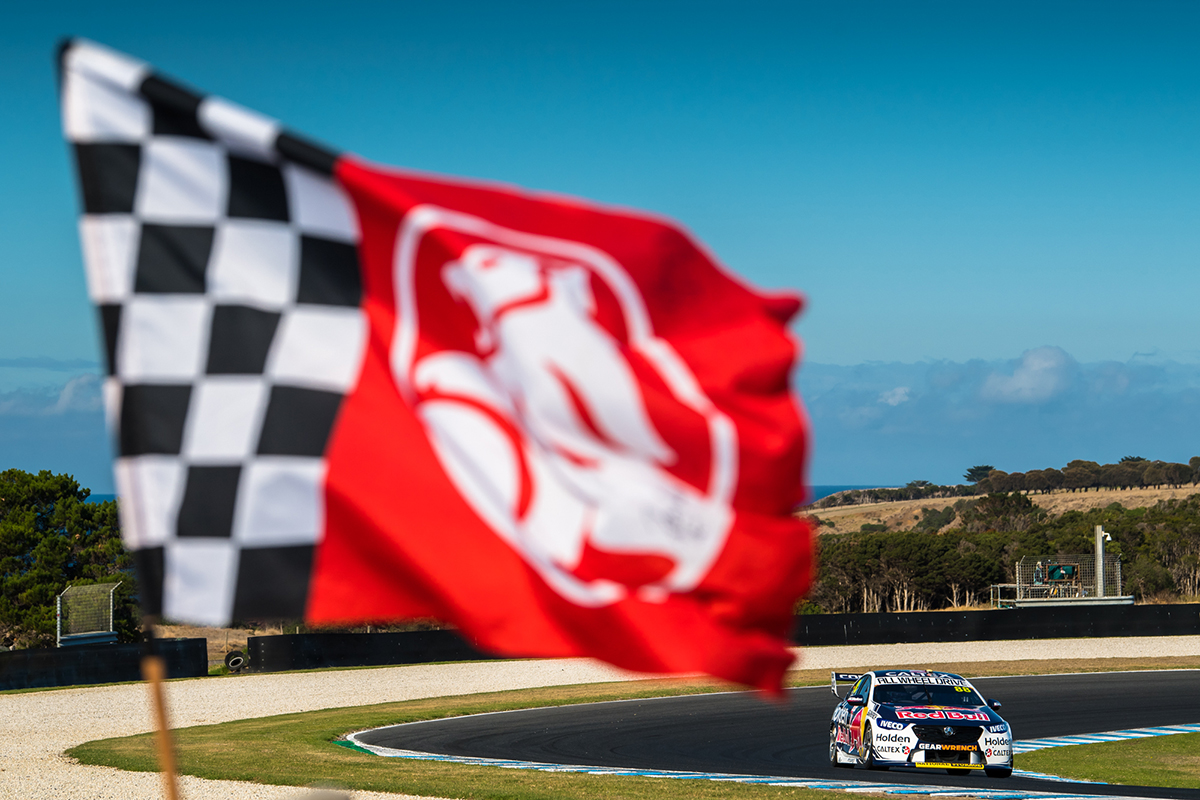 Holden’s low-key confirmation of its new two-year deal with Triple Eight was made so the team can ‘concentrate on doing what they do’, says the car company’s marketing boss.

Triple Eight’s commercial manager Jessica Dane mentioned during an interview on Supercars Trackside on Thursday that Holden and Red Bull have signed new two-year deals with the squad.

Holden had anointed Triple Eight as its factory team in 2017 under a three-year agreement that also included development of the ZB Commodore race car.

Speaking to media at the Townsville circuit on Friday, Holden marketing boss Kristian Aquilina suggested the new Triple Eight deal will be ‘celebrated’ at a later date.

“For us it's matter of fact,” Aquilina said when asked of the unusual rollout.

“The continuation of our involvement is something we've been working on for a long time. We have a very long history with the sport, we want to be involved into the future.

“The timing of it was not necessarily optimal for us. We'd like to celebrate it sometime down the track, particularly as we draw closer to our 50 years of involvement in the sport.

“But I thought it was important that the team be able to concentrate on doing what they do, rather than responding to questions about our ongoing involvement.

“So when it came time for Jess to talk to the media I said 'just let it go, let it out there, because these are terms that we're kind of happy with'.

“We'll go and celebrate it some time down the track, when [the timing] is more suitable for that.” 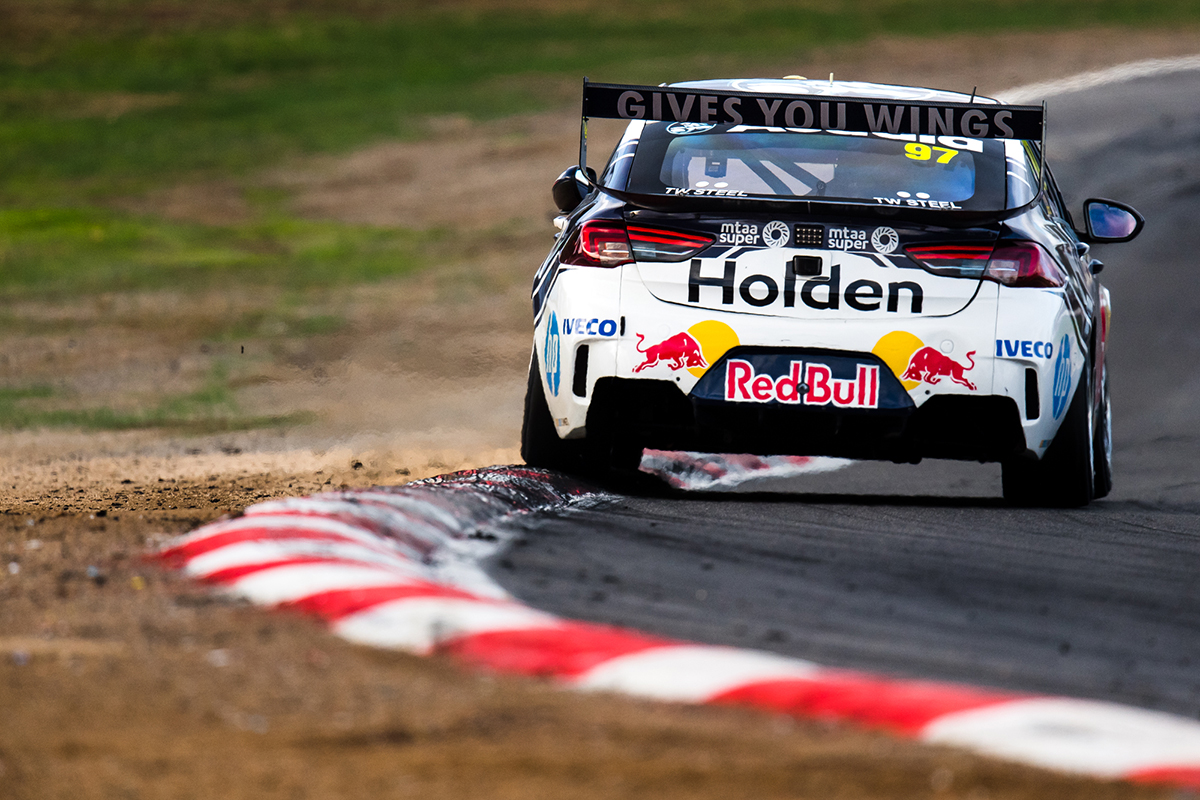 Aquilina said the deal had been “in train for a long time”, stressing the strength of the partnership with Roland Dane’s Triple Eight team.

He added that there was “nothing specific” that drove the two-year timeframe on the new deal.

“It was the right amount of time for this sort of extension and commitment at the levels that we're talking about,” he said.

“It wasn't anything specific that drove it from a three to a two-year deal, it was just how the conversation unfolded.”

Holden will also continue to support the other Commodore teams through a parts deal instigated earlier this year.

“Our commitment there continues as well,” Aquilina confirmed.

“Sometimes it’s [about] more than just the cash; just like with the other Holden teams in pitlane, as well as with Triple Eight.

“Our involvement in the sport is broader than that and it’s the right mix of that that suits both parties.”