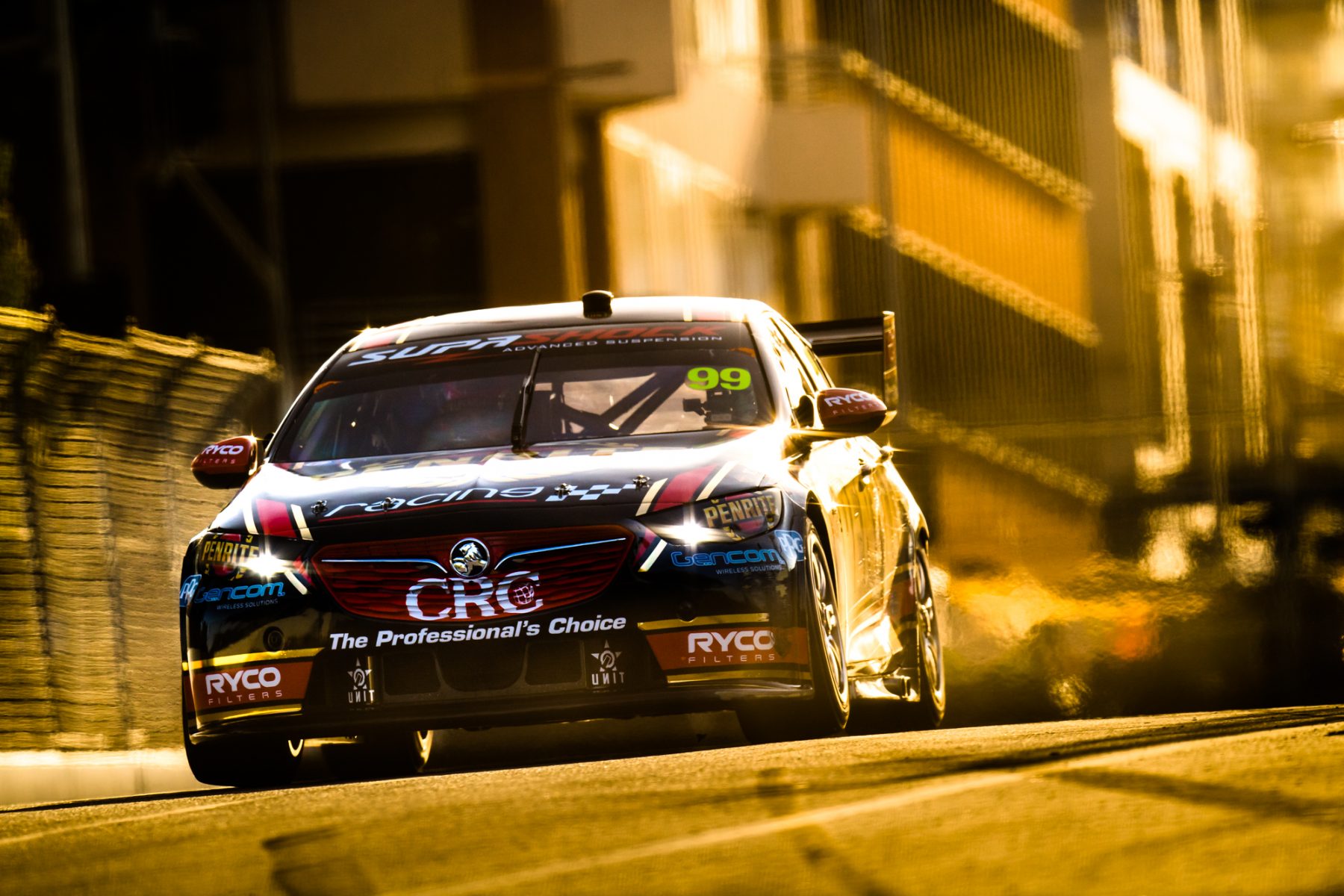 Offering a support deal to all teams running Commodores is the result of a rethink of Holden’s Supercars strategy, says marketing boss Kristian Aquilina.

The company’s focus on the Red Bull Holden Racing Team as its factory squad since 2017 did not include official backing of any other entrants.

Most notably, Erebus Motorsport ran without Holden badging last year, instead opting to sport the team’s own ‘E’ logo within the ZB’s grille.

Erebus returned the Holden lion to its cars for the 2019 season opener after Holden reached out to teams with its new proposal before Adelaide.

While Holden remains committed to the concept of having a factory Supercars team and is in talks with Triple Eight to extend its deal, Aquilina was keen to bring the other squads into the fold.

“What we've simply done is recognise the advocacy we get from the teams,” explained Aquilina of the arrangement, which he says provides a “reasonably modest contribution” to the teams.

“We're recognising what they do for us as a brand with a bit of additional support from what we've been doing in the last couple of years.

“It's not just a parts deal, it's a package of stuff. I don't want to go into detail, but it helps ease their costs a little bit.

“I hope it's a small start to a longer-term relationship with all of the Holden teams.” 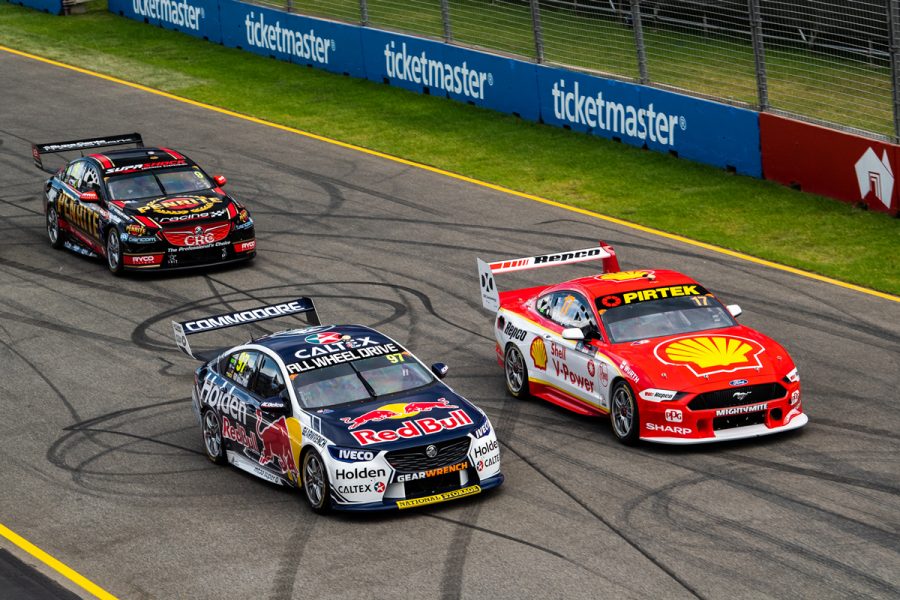 Aquilina said there are no specific demands for Holden signage on the cars as part of the agreement, and stressed the deal is not a result of Ford’s return to the category.

Ford made a big splash in Adelaide, marking the debut of its Mustang Supercar with a demonstration featuring a NASCAR Mustang and legends Dick Johnson and Marcos Ambrose.

“We're only just executing now, but it's something we've been talking about as a company since the new marketing team came on board,” Aquilina, who joined the company last April, continued.

“[The new team] recognised our involvement in the sport, shaping what we want it to look like in the longer-term, and realising that perhaps whatever happened in the past, let's put that behind us.

“We felt that the right decision for us as a brand in the future is to be more involved than just narrowing it to one team.

“[Last year’s marketing change] gives you good reason to do a bit of checking as to why it is that we're involved in the sport in the first place, our core reasons for being involved, from a brand perspective and a commercial perspective as well.

“And making sure we come up with the best plan that meets our objectives.

“Part of our plan is to have a pitlane of Holden teams who are supportive of Holden and are advocating our efforts.” 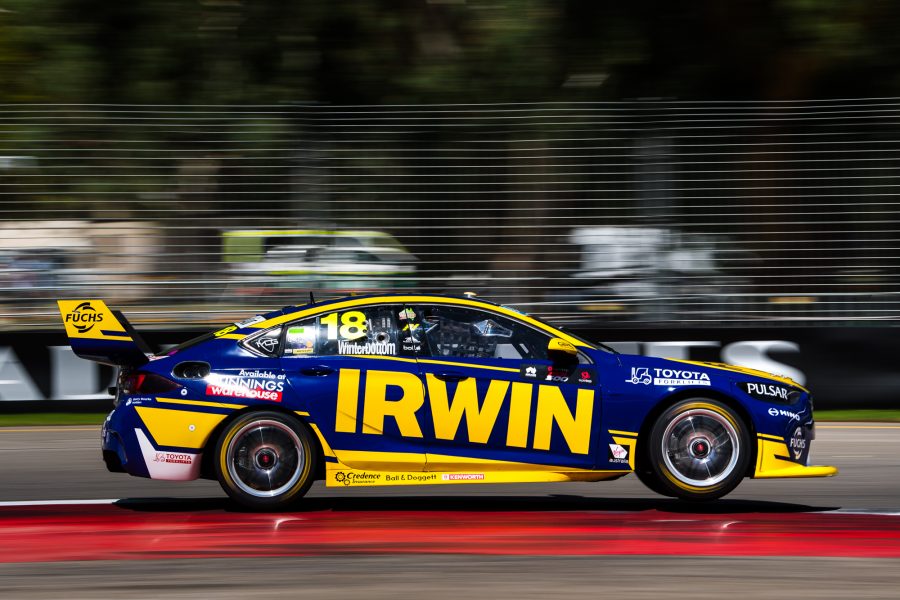 Aquilina says some teams have already offered the use of their drivers for road car promotions, which may tie-in with Holden’s current marketing push around its SUV models.

“The guys (Supercars drivers) that actually drive our [road] cars, that have access to our cars, are pretty positive about it. They want to get that message out there,” he said.

“[They say] ‘why isn't Holden necessarily sailing up the sales charts? We can do something about that – because our experience when we go bush-bashing in a Colorado or drive an Equinox, it's a bloody good car. Not many people know about it and we've got an audience that might be interested, so give us a chance to do it'.

“The way that plays out and how the teams might want to help support that, we're very open to. We're only limited by our ideas and our ability to fund it. There is a lot of goodwill.

“I'd hope to see a lot more content come out, because while we talk about the cars a lot at the track, the heroes are the drivers and people are interested in what they are impressed by.

“That's an opportunity for us to tell the Holden story, and show the drivers' enthusiasm for the Holden product.”