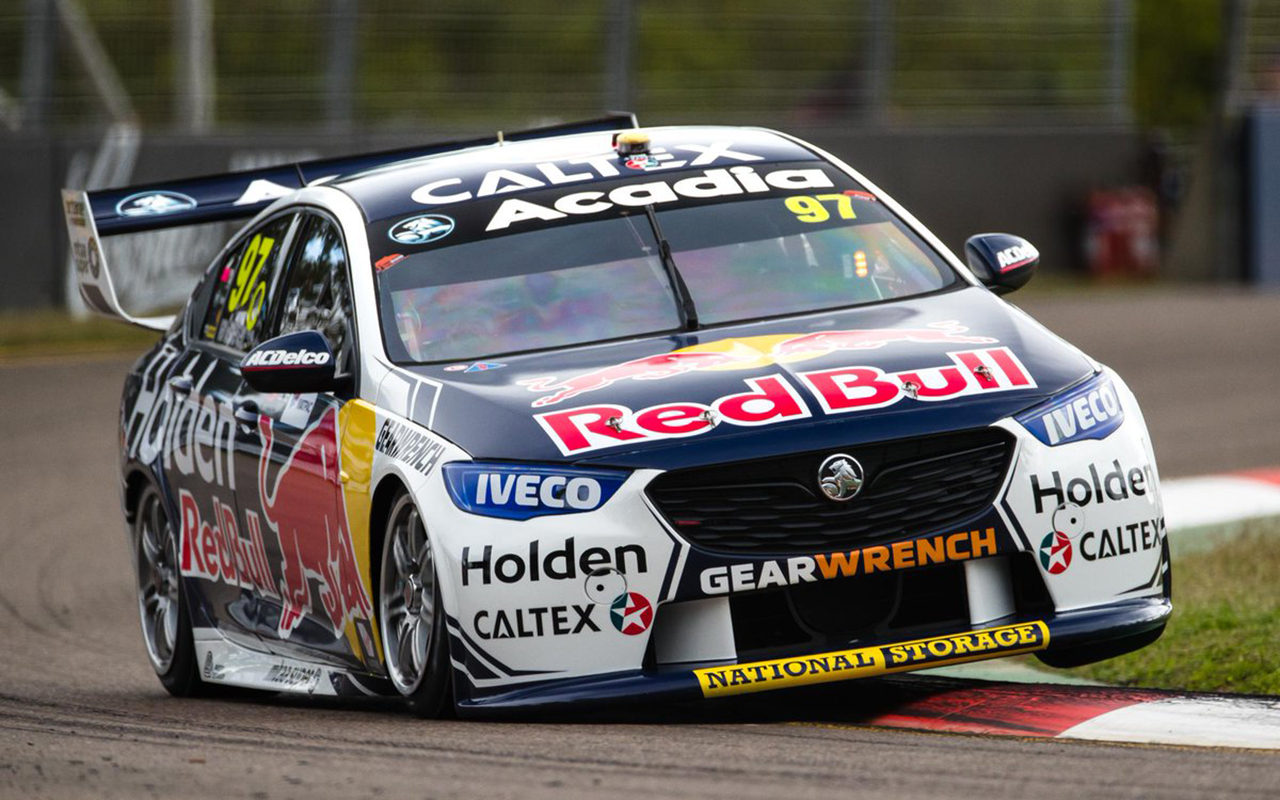 Holden’s two-year contract extension with Triple Eight locks in the ZB Commodore and V8 engine as the company’s Supercars package until the end of 2021.

The company’s marketing boss Kristian Aquilina has declared there is ‘no question mark’ over the package going forward, following Thursday’s surprise contract announcement.

Holden’s last deal with Triple Eight, signed in 2016, transferred factory team status to the Queensland squad from what was then Walkinshaw Racing.

It included Triple Eight developing the current ZB for Supercars racing; ensuring the new, imported model would continue the racetrack history of its Australian-built predecessor.

The original deal also included a V6 turbo development program, which was ultimately stopped in early 2018, in favour of sticking with the V8.

“No question mark; Commodore is our on-track car and the V8 that has been developed for it will continue on,” Aquilina confirmed.

He stressed Holden has no issue racing a rear-wheel-drive, V8 version of the ZB, despite it not being sold in that configuration.

Holden is using its Supercars program to market its full model range, with branding advertising its Acadia and Equinox SUVs appearing on the ZB racecars this year. 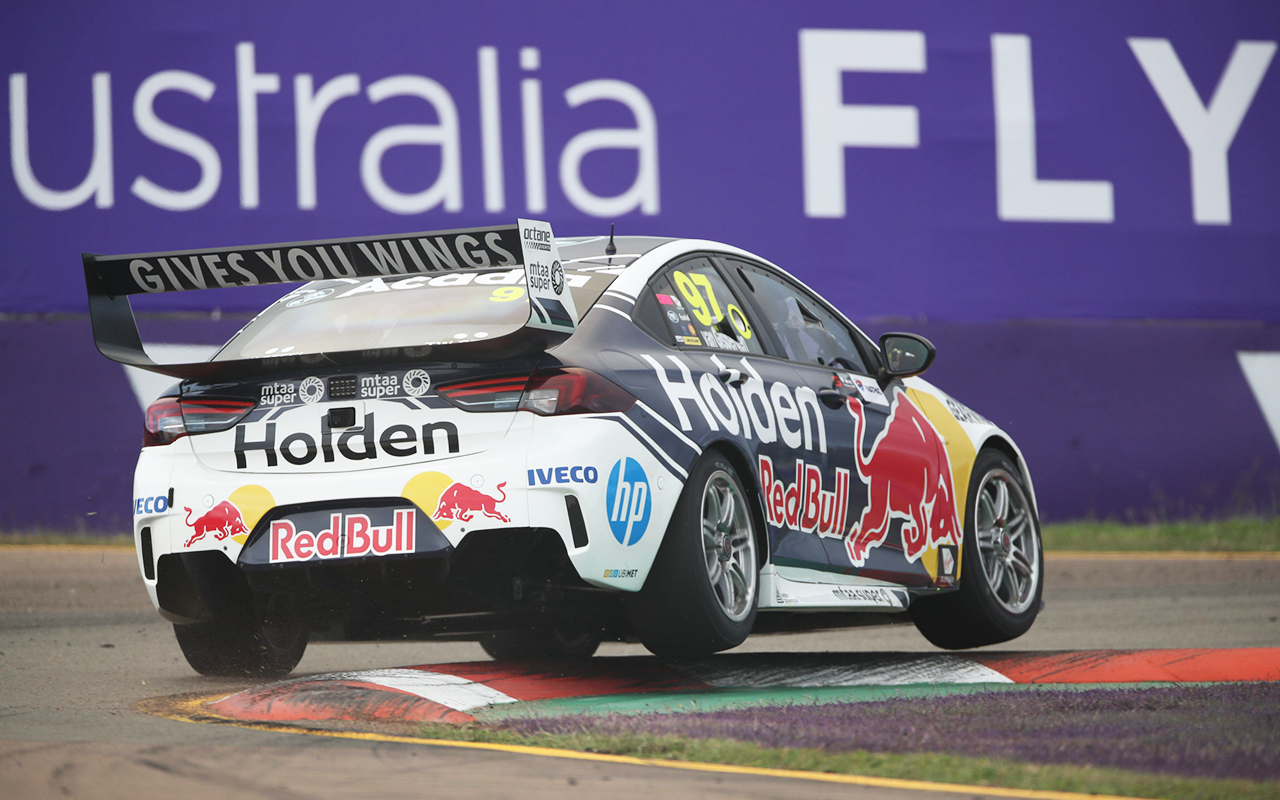 “From a marketing standpoint, that’s less important, the connection between the powertrain on the track and what’s happening on the road,” he said.

“I think it’s in our collective interest that the sport is the most appealing and attracts an audience, still has the noise and excitement level. That should be the primary concern.

“Then from a marketing standpoint, how can we utilise our long-term association now and into the future to associate some of our brand with that excitement?

“As much as it’s a showcase of Commodore and the powertrains that come from General Motors, it’s also not a bad place to communicate other products we sell in the showroom, that happen to be a full range of SUVs and a Colorado truck.

“That’s what people are buying, that’s the sort of cars people are interested in buying.”

Holden’s confirmation of its plans comes as Supercars continues to work on its next-gen rules, slated for debut in 2021.

Although greater provisions for two-door cars have been mooted, it is expected that all current machinery will be able to carry over.

Walkinshaw Andretti United has talked up the prospect of a Chevrolet Camaro Supercar, in line with sister company HSV selling right-hand-drive versions in Australia.

Asked about the Chevrolet, which is a sister brand to Holden in the General Motors empire, Aquilina said: “We’re only interested in the Commodore with the V8.

“That’s really what we’re here racing for and with. That’s our hardware, it’s what we’ve built our plans around.

“We talk to GM all the time and the only conversation we have is about Commodore.”