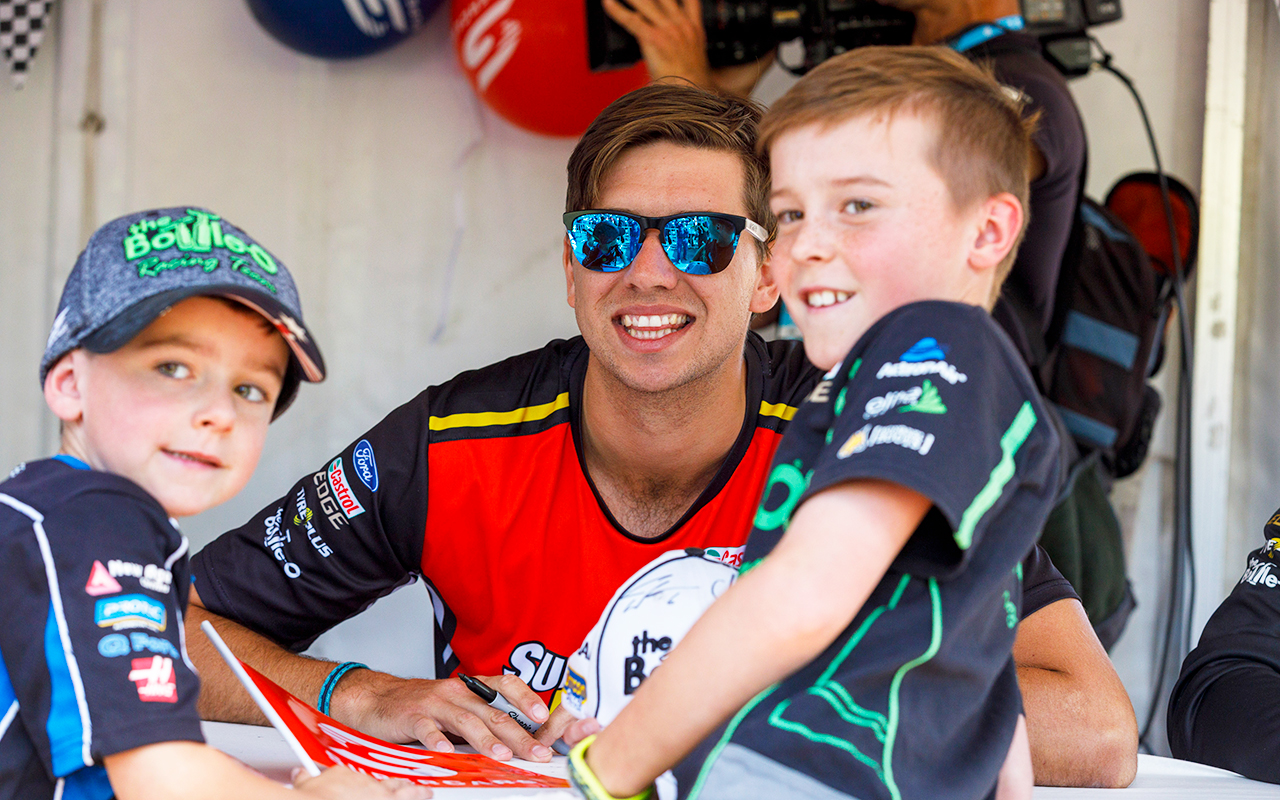 Chaz Mostert has thanked Ford fans for their support during his long tenure with Tickford Racing, following news of his Holden switch.

It marks one of the most high-profile crossings of the manufacturer divide in Supercars history, with Mostert having spent his entire career to date in Fords.

The news follows a season where the Ford versus Holden rivalry roared back to life, thanks in part to the Blue Oval’s official return with the new Mustang. 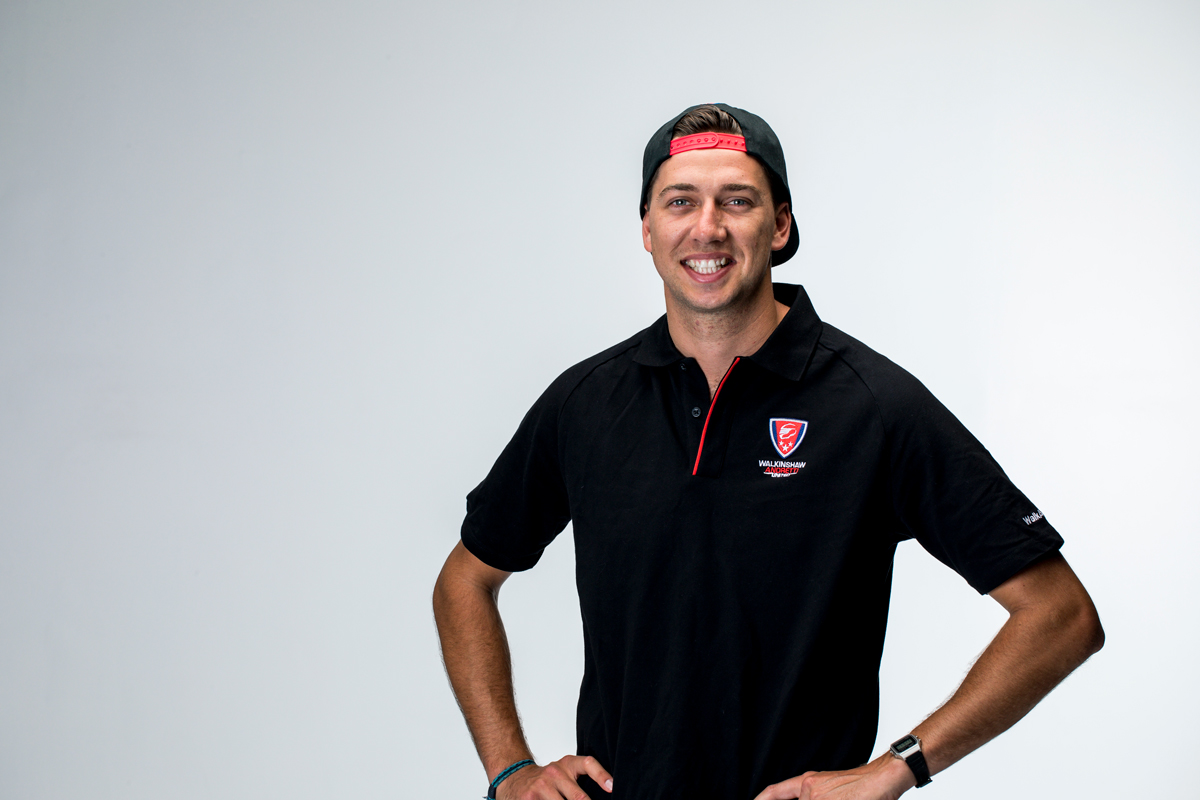 After eight years in the Tickford family, Mostert had been targeted by WAU not only for his driving skills, but his highly marketable personality.

Regardless of his status as one of the category’s most popular young stars, the 2014 Bathurst winner acknowledges he will lose some fans from the switch.

I’ve had an incredible chapter of my racing career with FPR/PRA/TIckford Racing, made life long friends through the journey which for me is the most rewarding part and I wish the team all the best and looking forward to the challenge of competing against you! #Mozzie55 #VASC pic.twitter.com/goFZKCe4rq

“I have had a some awesome fans over the years racing with Tickford Racing,” said Mostert in a video posted on his own social media channels.

“I know that the Mozzie fans, I might lose a few along the way as there is a much bigger brand in the Ford oval camp that you guys support, but I just want to say a big thank you to you guys for supporting me over the years.

“Its been an up and down rollercoaster but for me the fans make our sport and we truly have some of the best fans around the world.

“Thank you so much, I’m looking forward to seeing you at the track even though you might not be going for me anymore.

“I just seriously want to say thank you for all your support."

Tickford issued its own statement on Tuesday declaring it “a privilege to develop Chaz from a raw, young talent to one of the sport’s top racing drivers”.

The team also posted a video on social media of Mostert being ‘delivered’ to WAU by its own mechanics in the Newcastle paddock on Sunday night.

In Mostert’s address to fans following the WAU announcement, he thanked Supercheap Auto, which has been the primary sponsor on his entry for the last four seasons.

The sponsor is expected to stay with Tickford to back yet-to-be-announced signing Jack Le Brocq, whose current sponsor Truck Assist moves to Lee Holdsworth’s car.

Mostert meanwhile declared the hardest part of signing with WAU is leaving his crew at Tickford.

Thanks to my race mum and dad (Tim & Trudie) for always taking care of me! Second photo is my chat with the whole team before my final @TickfordRacing race. #Mozzie55 #VASC pic.twitter.com/Us0CMUeXtu

“It has been an amazing few years ever since I first picked up a broom and worked on the workshop floor,” he said.

“Your passion and skill levels are second to no other team. Even though I didn’t quite get to win the championship with you guys, I just cherished every year working alongside you guys.

“That was probably the toughest part of this decision, was leaving you guys.

Mostert’s closest ally, engineer Adam De Borre, is however set to follow the driver to WAU in a key part of the switch.