Holden’s famous lion mascot will adorn the side of Nick Percat’s Commodore for the PIRTEK Perth SuperNight.

The car company has revealed its latest tie-up with Brad Jones Racing, following a series of event sponsorships for Percat in 2017.

Promoted with a ‘Future Proof the Future’ slogan, the product provides a guaranteed buyback at the end of the loan agreement for a new Holden. 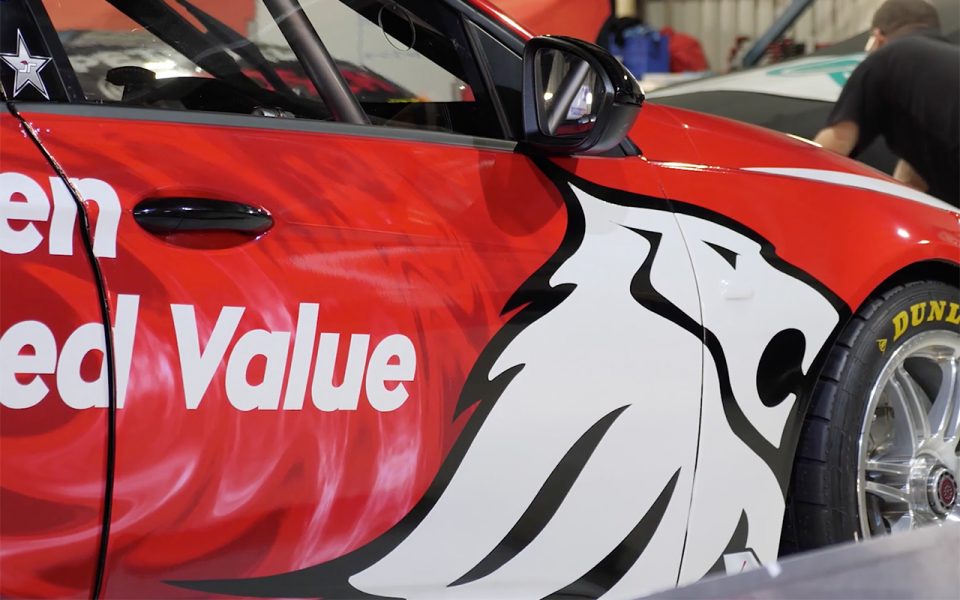 Percat, who won Bathurst in 2011 with the Holden Racing Team, is excited to sport the Holden colours this weekend.

"It looks really cool, and for me it brings back a few memories of Bathurst 2011, it's a similar [scheme] on the car, so that's exciting,” he said.

“For me, as a South Australian, my family all worked at Holden, so it's pretty cool to have that branding on the side of my doors.

“I know my family, they think it's pretty special. So it hits close to home." 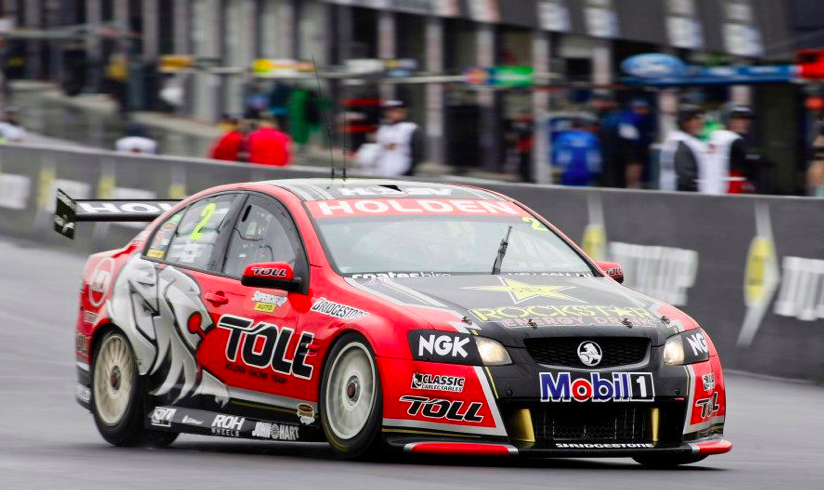 Percat and BJR have high hopes for the weekend, which will feature night racing and a new track surface that promising to transform the event.

Percat enjoyed an early taste of the new tarmac last month, undertaking a coaching day aboard a Radical sportscar.

The livery has been designed to reflect the SuperNight lights

“I think teams will be thinking a lot about set-up heading into this event,” he said.

“No one will know quite what to expect from the new surface.

“From cutting a few laps there recently, I noticed the kerbing has changed and a few of the bumps are gone.

“We will be changing the way we attack a few of the corners.

“With the extra grip of the new surface the lap times could be broken, and there is more potential for people to do longer stints on the tyres, changing up the strategies that we will see during the races.

“I’m excited to get back across to Perth and get the weekend underway.”

29/04/2019
Stay In The Know
Sign up to the Repco Supercars Championship Newsletter
We use cookies to ensure that we give you the best experience on our website. If you continue to use this site we will assume that you are happy with it.Ok