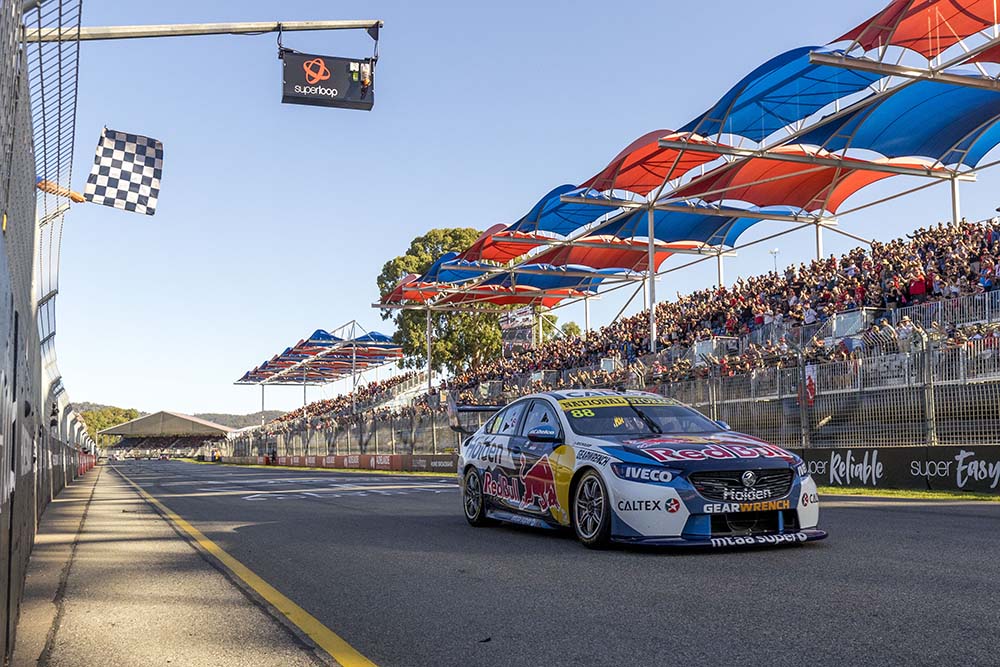 GM Holden and Triple Eight Race Engineering have reached an amicable agreement in the wake of Holden’s February announcement that the manufacturer will be closing later this year.

The settlement, the details of which are commercially confidential, will see the Red Bull Holden Racing Team remain on the grid in its present guise until the end of the current Virgin Australia Supercars Championship season.

The existing contract had been due to expire at the end of 2021.

Just days out from the season opening Superloop Adelaide 500, General Motors announced Holden sales, design and engineering operations would cease by 2021 with a focus on its specialty vehicles. 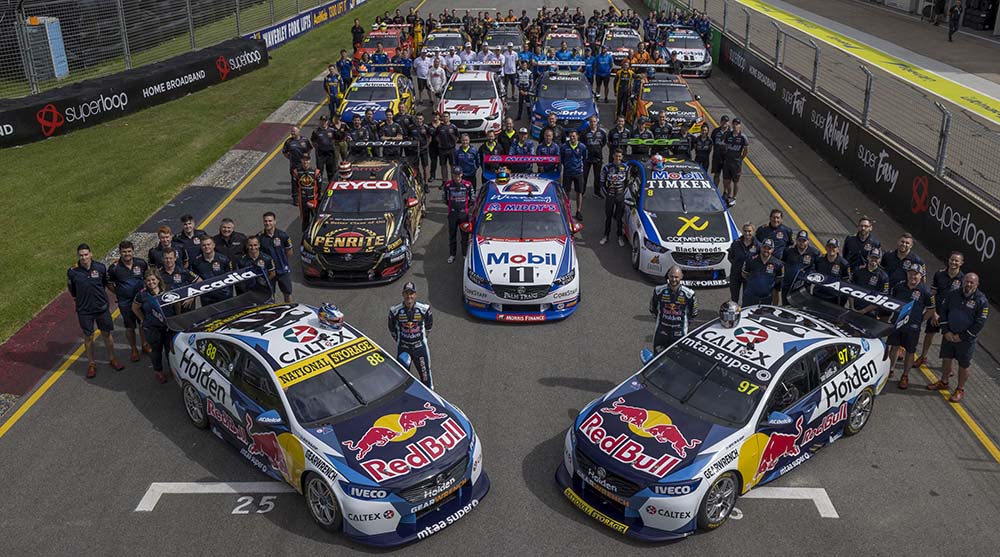 “Holden is pleased to have reached an amicable contract settlement with Triple Eight Race Engineering, and we along with everyone else are looking forward to seeing race cars on the track again soon,” a statement from GM Holden read.

“Motorsport has made an enormous contribution to the Holden brand and we are very proud of those on track achievements that can never be erased.

“Holden and Triple Eight have achieved a lot together since 2010 and that is something that we sincerely hope continues for the rest of this season.

“Holden is thankful to all the Commodore teams for their commitment and support, but particularly Triple Eight who have been fantastic partners.

“We all want to see the winning continue and what better way than a victory at Bathurst and a Supercars championship to send the Holden brand off in style.”

Triple Eight has been the factory Holden team since 2017 and has run the Holden Commodore through its various platforms since 2010.

Two-thirds of the 2020 Supercars grid is made up of Holden Commodores.

“The future branding of Triple Eight’s Supercars team is yet to be determined, with the current contract between co-title partner Red Bull and Triple Eight in place until at least the end of the 2021 season,” T8’s statement read.

“Triple Eight first raced Holden’s in 2010, winning on debut in Abu Dhabi and going on to claim a one-two finish in the Bathurst 1000 in the same year. 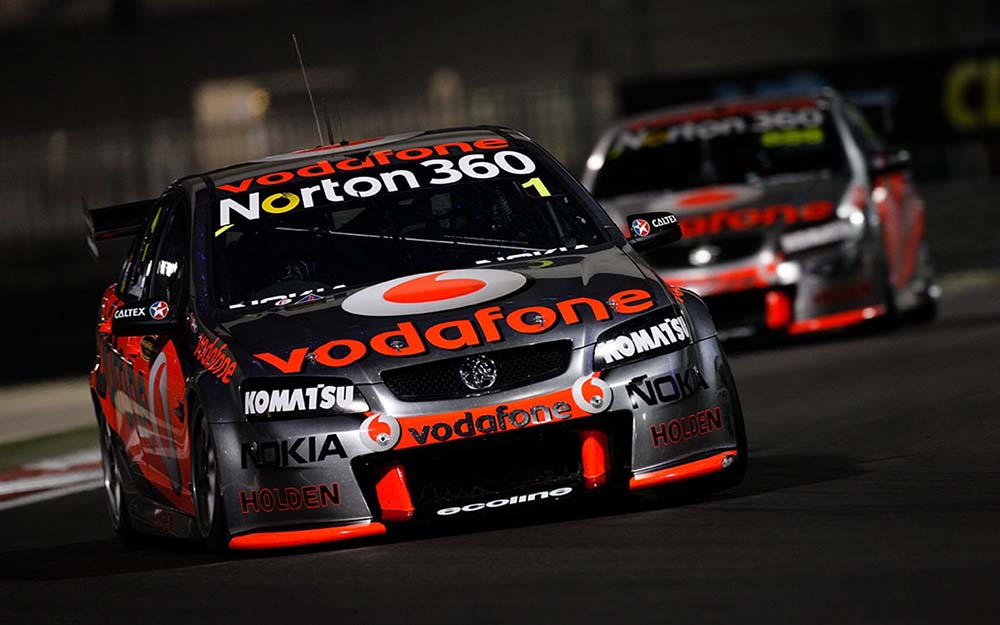 “The whole team at Triple Eight extends their heartfelt thanks to Holden, all Holden employees past and present with whom we’ve interacted, and the dealer network for their incredible support and friendship over the past decade.

“The team is totally committed to delivering the best possible results, both on and off the track, for the remainder of the season.”

Jamie Whincup is second and Shane van Gisbergen is 13th in the points standings following one round of racing in Adelaide.

Whincup won the opening race of the season, paying tribute to the red lion in his post-race celebrations.

29/05/2020
Stay In The Know
Sign up to the Virgin Australia Supercars Championship Newsletter
We use cookies to ensure that we give you the best experience on our website. If you continue to use this site we will assume that you are happy with it.Ok