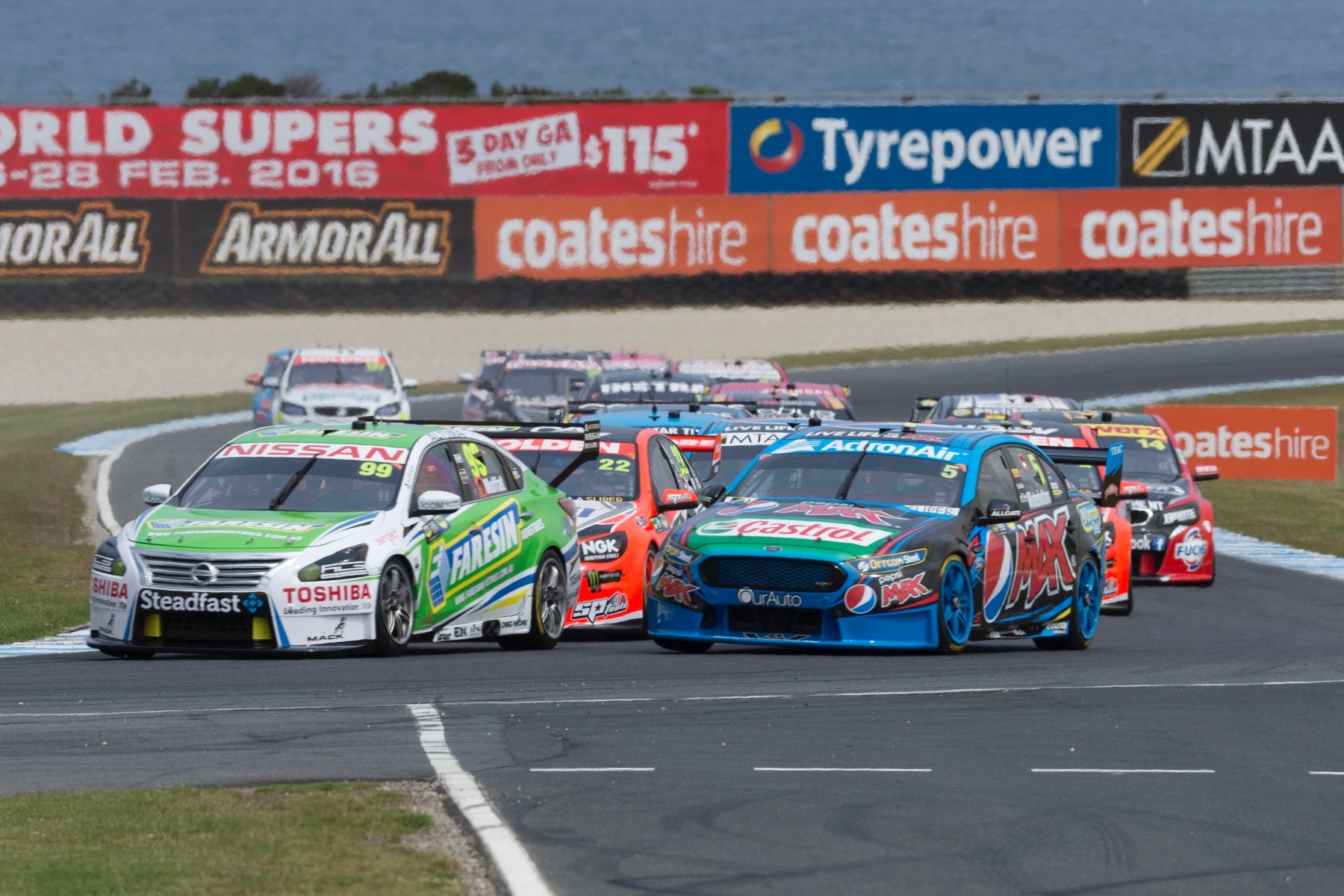 History will be made when the V8 Supercars marks the 500th Australian Touring Car Championship event at Phillip Island next week.

The WD-40 Phillip Island SuperSprint will be the third event on the 2016 calendar and first Championship event in Victoria this year.

The first ever Australian touring car event was held at Gnoo-Blas in New South Wales in 1960. The 500th milestone will appropriately be celebrated at the iconic Australian circuit that was originally designed in 1956.

Whincup sits on 98 race wins heading into the event, and aims to join Craig Lowndes as the only two drivers to reach the milestone. Lowndes reached 100 wins in Darwin last year.

Fans are encouraged to make a weekend of it by pre-purchasing a camping spot from only $70 per person. From Thursday April 14 through to Monday April 18, fans can set themselves up just a short stroll from all the action of the V8 Supercar Paddock whilst enjoying the great facilities such as the Champions Café.

For those who purchase a Three Day Grandstand pass or a camping ticket by Wednesday 13 April, they will receive a 25 per cent discount on all Go Kart rides on Friday 15 and Saturday April16, 2016, and have the chance to race against V8 Supercars drivers.

All you need to do is be in the top 10 fastest Go Kart lap times to qualify for the Fans v Drivers Go Kart race on Saturday evening. Qualifying concludes at 3pm Saturday April16 and there is no limit to the number of qualifying attempts.