Shane van Gisbergen and Anton De Pasquale have turned the first public laps of the Gen3 prototypes in Bathurst.

The covers came off the two prototypes on the Friday morning of the Repco Bathurst 1000.

The Gen3 cars will make their racing debut in the 2023 Repco Supercars Championship.

Red Bull Ampol Racing ace van Gisbergen was honoured to take the Gen3 Camaro through its paces in front of a packed mountain.

"It's pretty cool; what a privilege to be the first one," van Gisbergen said.

"Credit to the Supercars team and all the teams who have put this together.

"It felt awesome; it's a big car. It's super cool and sounds cool." 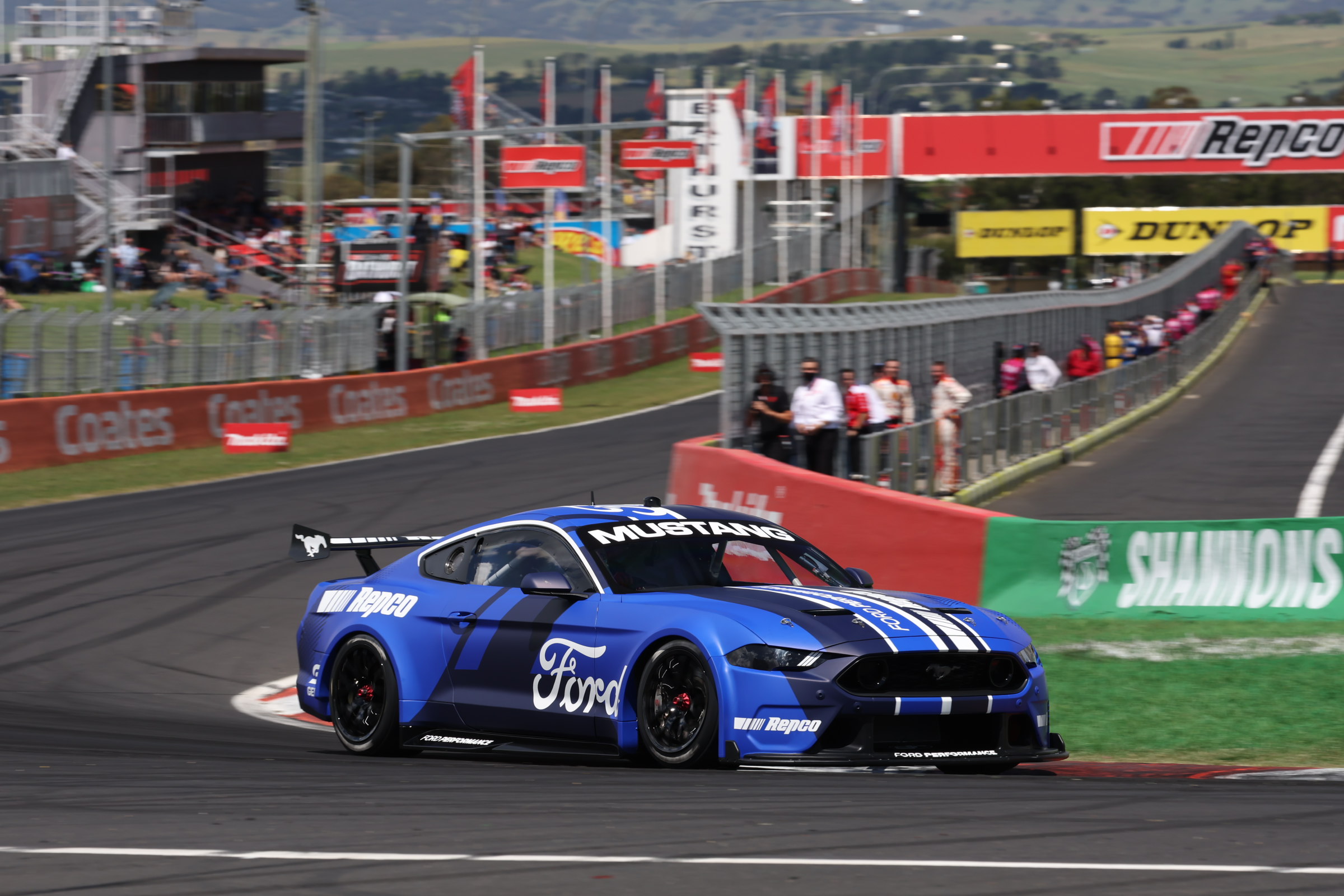 "It's cool, it definitely moves around a bit more than what we've got," De Pasquale said.

"The car sounds amazing. The guys have done an awesome job prepping the car."

"I'm rapt; to finally see the cars on track and at a place like this is overwhelming," category head of motorsport Adrian Burgess told Supercars.com.

"To see the smiles on everyone's faces after they rolled out of pit lane was incredibly satisfying. 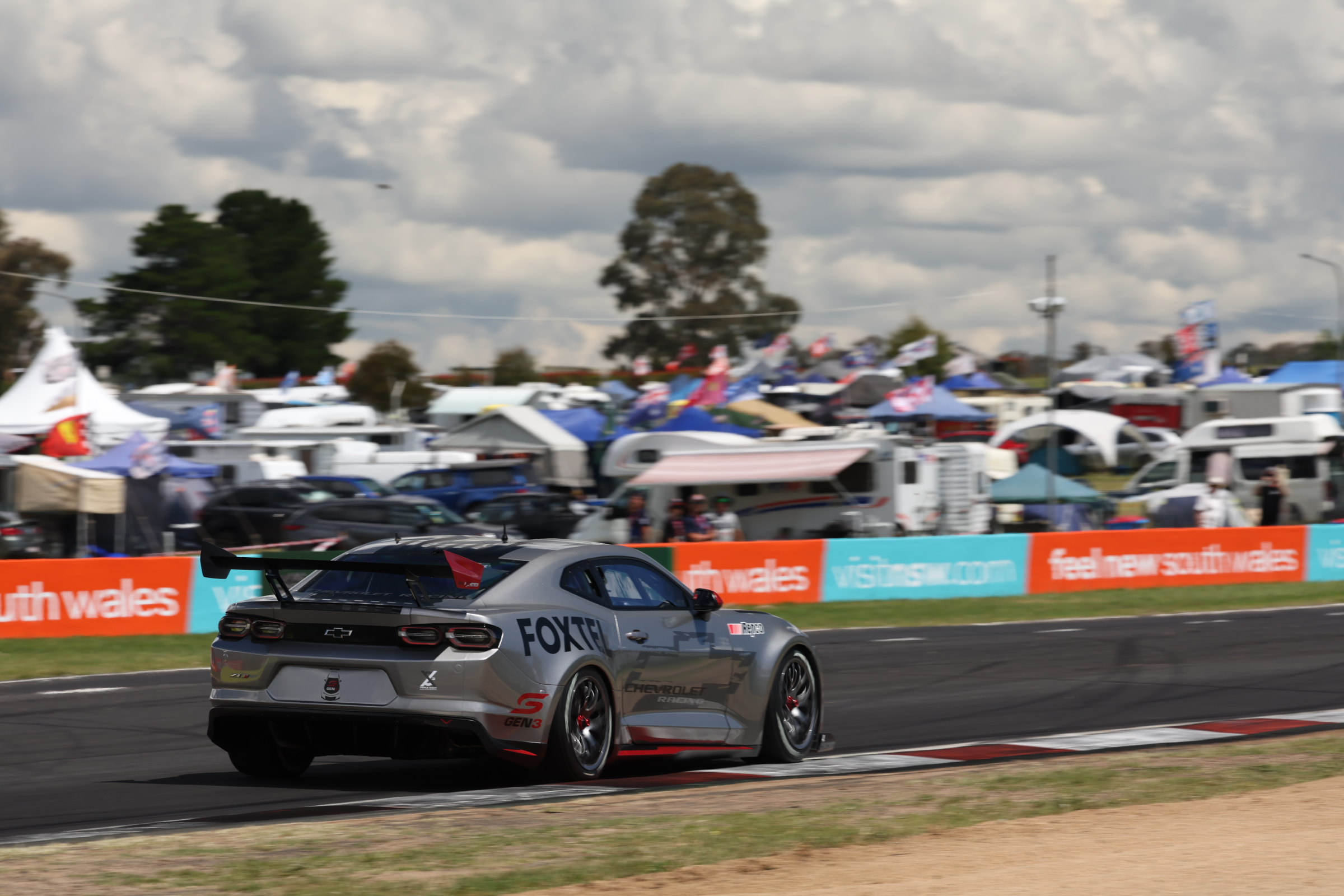 "So much hard work and so much effort has been put into this project, and the hype around this morning's launch was testament to that."

The cars will be on display from Friday at the in the Mount Panorama paddock.

Demonstrations will be held at Repco Supercars Championship events in 2022.

Supercars will return to the track on Friday for ARMOR ALL Qualifying at 4:35pm AEDT. Click here to view the track schedule.