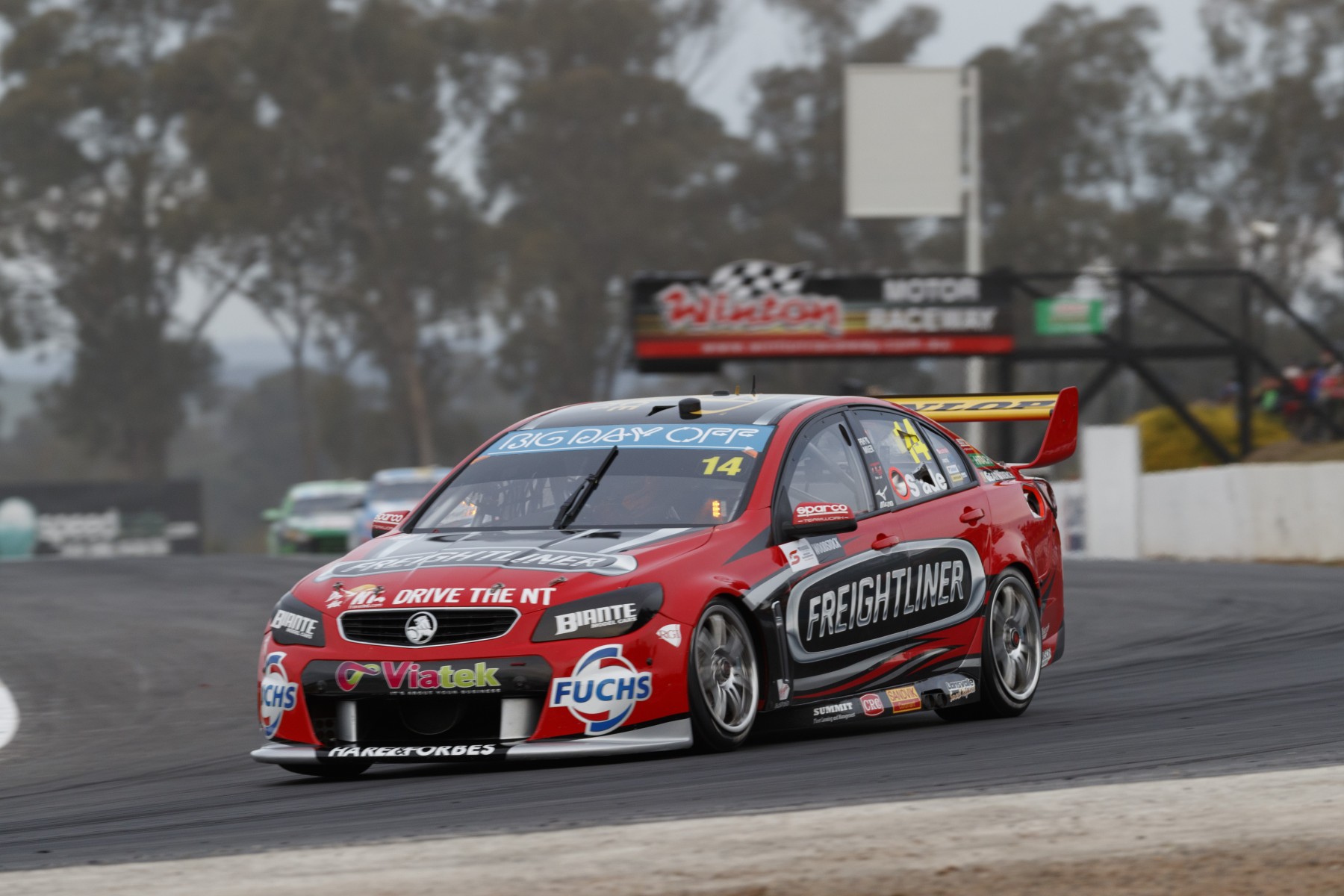 There’s something about Winton.

Despite being the test venue for Victorian teams, weather, the track surface and myriad variables continue to make the circuit a bogey track for many teams and drivers.

The SuperSprint format will see a 120 kilometre sprint on the Saturday and 200 kilometre race on the Sunday.

It’s a low speed layout, but being quick there takes a lot of work and brainpower. 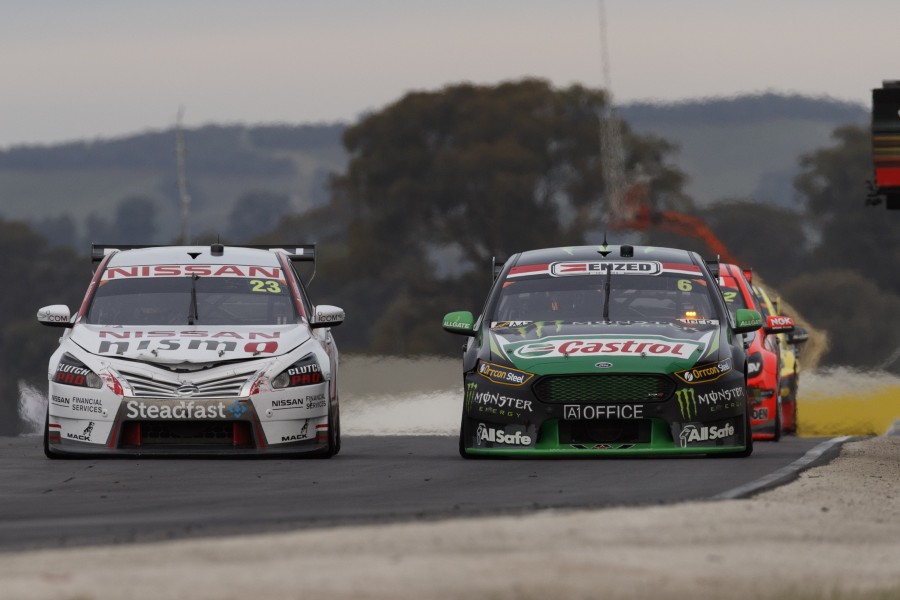 It’s the buzzword in Supercars at the moment and Winton’s notoriously fickle surface could play havoc again.

The track was resurfaced recently offering higher grip levels and lower degradation and this year select sections have also had some updated work - meaning there are different surfaces in some areas.

The low speed corners mean a lot of time is spent accelerating out of the turns, giving the chance for the tyre degradation to be tested.

In addition to the co-driver practice session which uses tyres from the Australian Grand Prix, teams will have 24 Dunlop Super Softs, with four returned on Friday.

Drivers will spend around 25 percent of the Winton lap at full throttle, making it one of the slowest on the calendar.

The circuit has the lowest top speed in the series, but good drive is required to accelerate out of the corners.

t’s not unusual for a driver to avoid using both first and sixth gear around the lap.

The majority of the turns are second and third gear corners, emphasising the value of smooth power delivery. 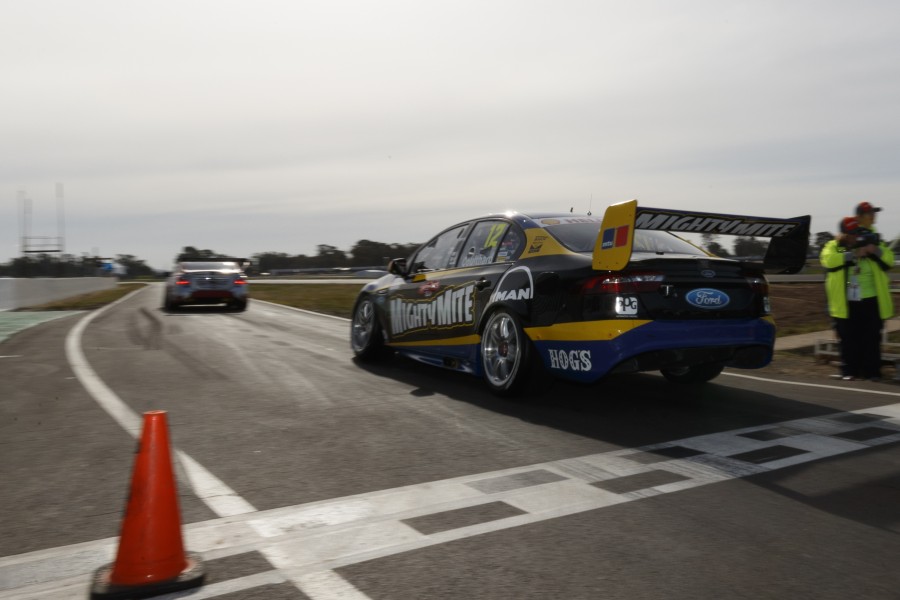 This weekend continues to use the SuperSprint format, with a mandatory fuel drop of 120 litres on Sunday.

Given the low speed nature of the circuit, fuel use is expected to be low across the weekend.

Economy will still figure in strategy throughout the race as teams can short or long fill during the stops to pass cars - given the layout is renowned for making it difficult to overtake on the circuit.

Despite there being a high number of turns, the brakes are not worked as hard at Winton than at other circuits.

The nature of the low speed corners mean there are few big stops for the discs and pads to build up high levels of heat.

The gaps between the stops also allow for a reasonable amount of cooling during the lap if it does peak.

A mistake at one corner can have a significant flow on effect as there are a number of short corners immediately after each other. 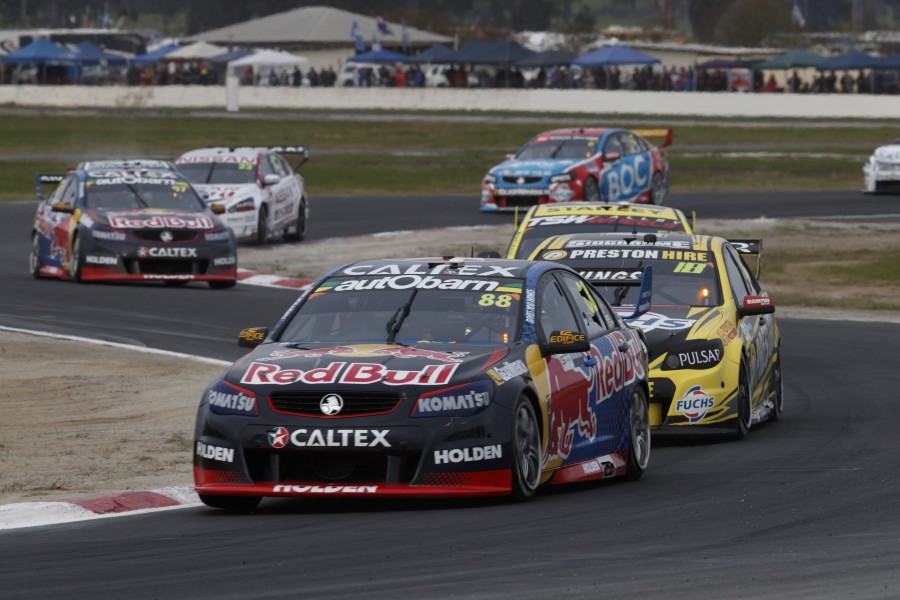 Front grip is paramount at the circuit that requires a lot of stopping and turning.

The task of balancing aggressive setups with Dunlop’s 2017 tyres has been evident at previous tracks and Winton will present a new challenge.

With few undulations and kerbs, Winton is a relatively flat circuit that emphasises and rewards cars that turn, stop and accelerate well.

Winton offers little in terms of clear overtaking opportunities, so maximising grid positions is particularly crucial at this track.

Expect more aggressive setups for the one lap run that can have a huge effect on potential finishing positions.

Teams will also have an additional driver practice early on Friday morning for enduro co-drivers.

While some outfits are still evaluating line-ups or getting drivers valuable mileage in the cars, teams with more experienced co-drivers will use the opportunity as a head start on fine tuning setup.