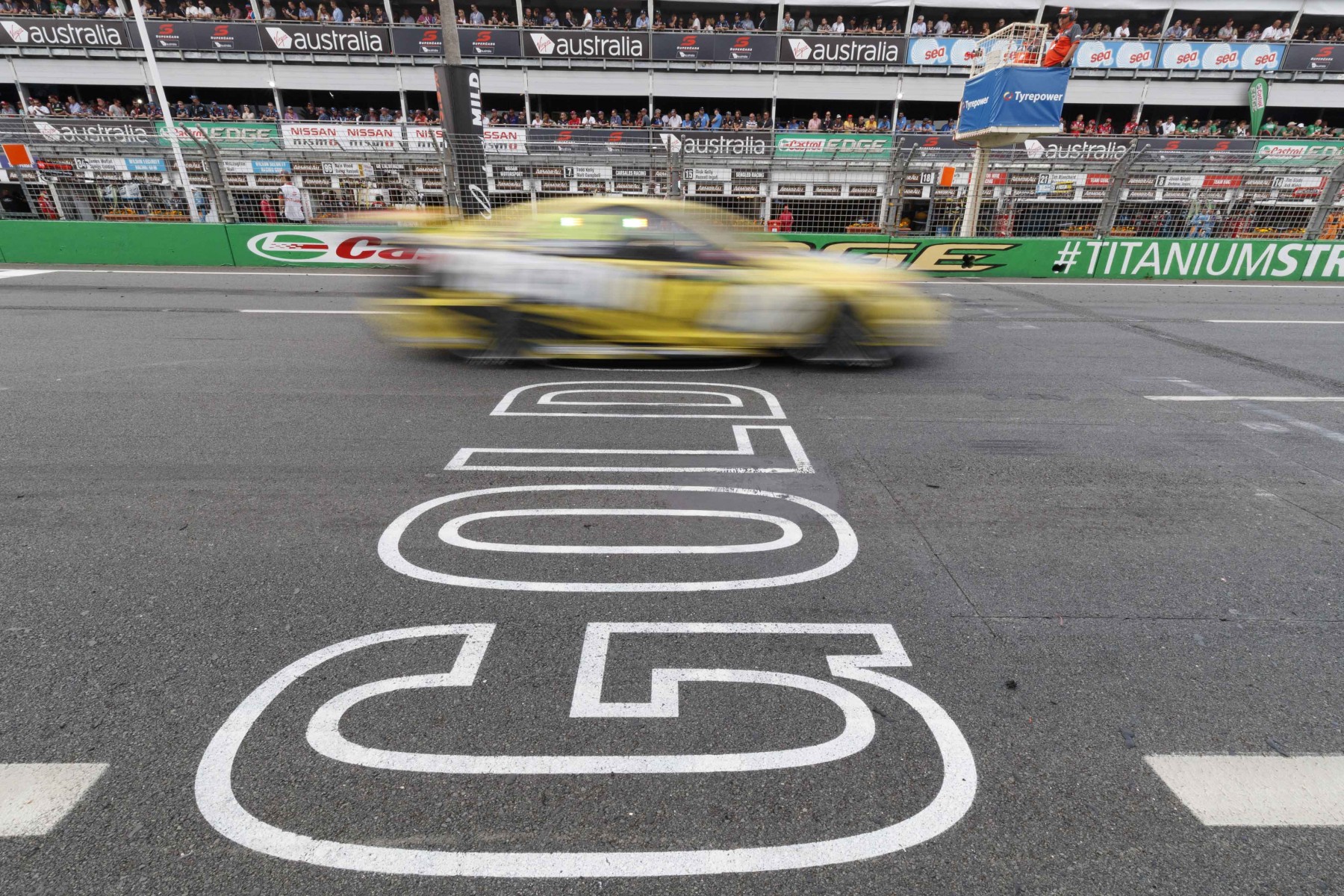 High kerbs are a characteristic of the 2.96km circuit, particularly on the quick, five-part back chicane.

That means having a car that responds well to using the kerbs is critical, along with being receptive to changes of direction.

Damping control plays a key role here, particularly getting the car settled off the chicanes so a driver can get back on the throttle.

Cars with a softer set-up and good damper control that’s very slightly biased towards oversteer tend to suit the changes of direction, with grip more important than car balance.

Like most street circuits, grip is low initially but improves as the weekend progresses and the surface rubbers up.

Traction is extremely important, especially out of the final corner onto the pit straight, and 49 percent of the lap is spent at 100 percent throttle.

Cars hit 265km/h on the run to Turn 1, before one of seven stops around the lap, with pressure in the braking system exceeding 1000psi for five of them.

It’s easy to lock a brake over the bumps, and brake temperature could be an issue, especially late in the race, adding to the challenge of making an overtaking move in the narrow confines.

Drivers will revert to the older-specification AP Racing brake discs - used until the Queensland Raceway event - this weekend, following the cracking some teams encountered at Bathurst.

Between the Bathurst and Pukekohe events using the 2016-spec Dunlop tyres, the field is also back on this year’s super-soft rubber for the final leg of the PIRTEK Enduro Cup. 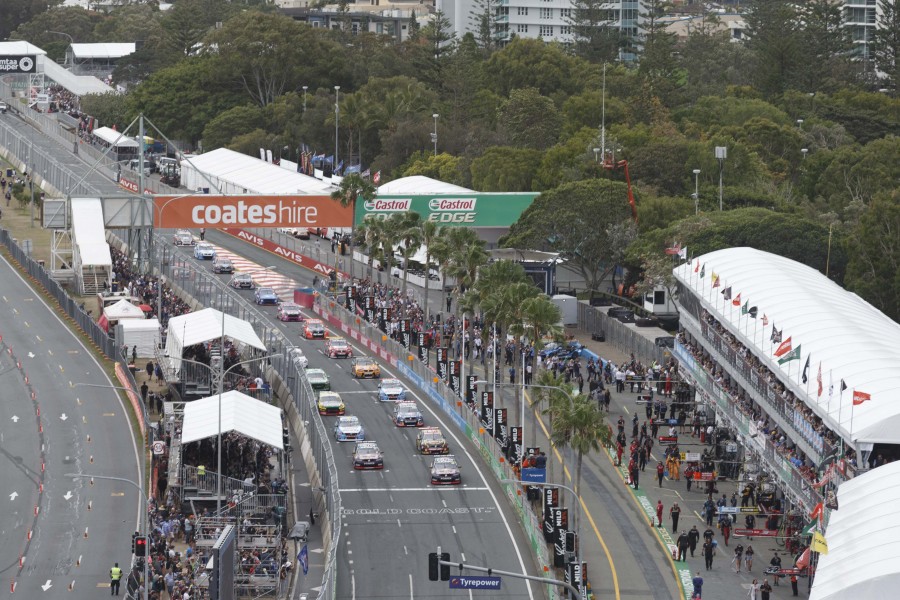 In Saturday and Sunday’s 102-lap races, each car must complete two compulsory pitstops, taking on fuel and/or changing at least two tyres each time.

Both drivers must complete at least one-third of the race distance, 34 laps, but no more than two-thirds, 68 laps.

With a fuel range of 41 laps, 39 laps in the case of the first stint, that means a co-driver’s mandatory running can be completed in one stint.

What has proven the popular way to tick that off is to have co-drivers in for the start of the race and to run long in the first stint.

That gets the driver change out of the way at the first stop, rather than losing time if it has to be done under a later Safety Car period.

Filling the car at that first stop is considered the base strategy, providing more flexibility for the second stop and minimising the stationary time for it.

Fresh tyres are critical for the run home, so the further you can go beyond the critical fuel lap - lap 61 - the better, unless there is a Safety Car on laps 59 or 60.

Safety Cars are considered a given, deployed 41 times in the 14 races since the endurance format and shorter track was adopted in 2010, an average of 2.9 per race.

Double-stacking in pitlane is always an issue on the Gold Coast, especially during Safety Car periods, and there is a high chance of contact due to the nature of the lane.

Beyond three even stints of 34 laps, other strategy options exist, and shorter fills at either stop could be used to gain track position, even if they do add to the pressure of a driver change.

Starting the primary driver against co-drivers would lend itself to gaining track position until an early pitstop from lap 20, before the co-driver does a full stint to get to lap 61 at least before handing back over.

That strategy was utilised by David Reynolds and Dean Canto to win the Sunday race in 2013, and James Courtney and Greg Murphy who led until suffering a steering failure.

It does, though, come with less flexibility later in the race and the risk of getting caught out with a longer second stop if there is a Safety Car period.

Wet conditions at the start of either race could prompt teams to adopt the same strategy they used for Bathurst, where all but one of the primary drivers - Scott Pye - started in a lower-risk approach.

Teams are likely to change either brake pads or possibly even rotors during the race - especially if it’s dry - but all stops come with the risk of going down a lap if running more than 29 seconds behind the race leader.