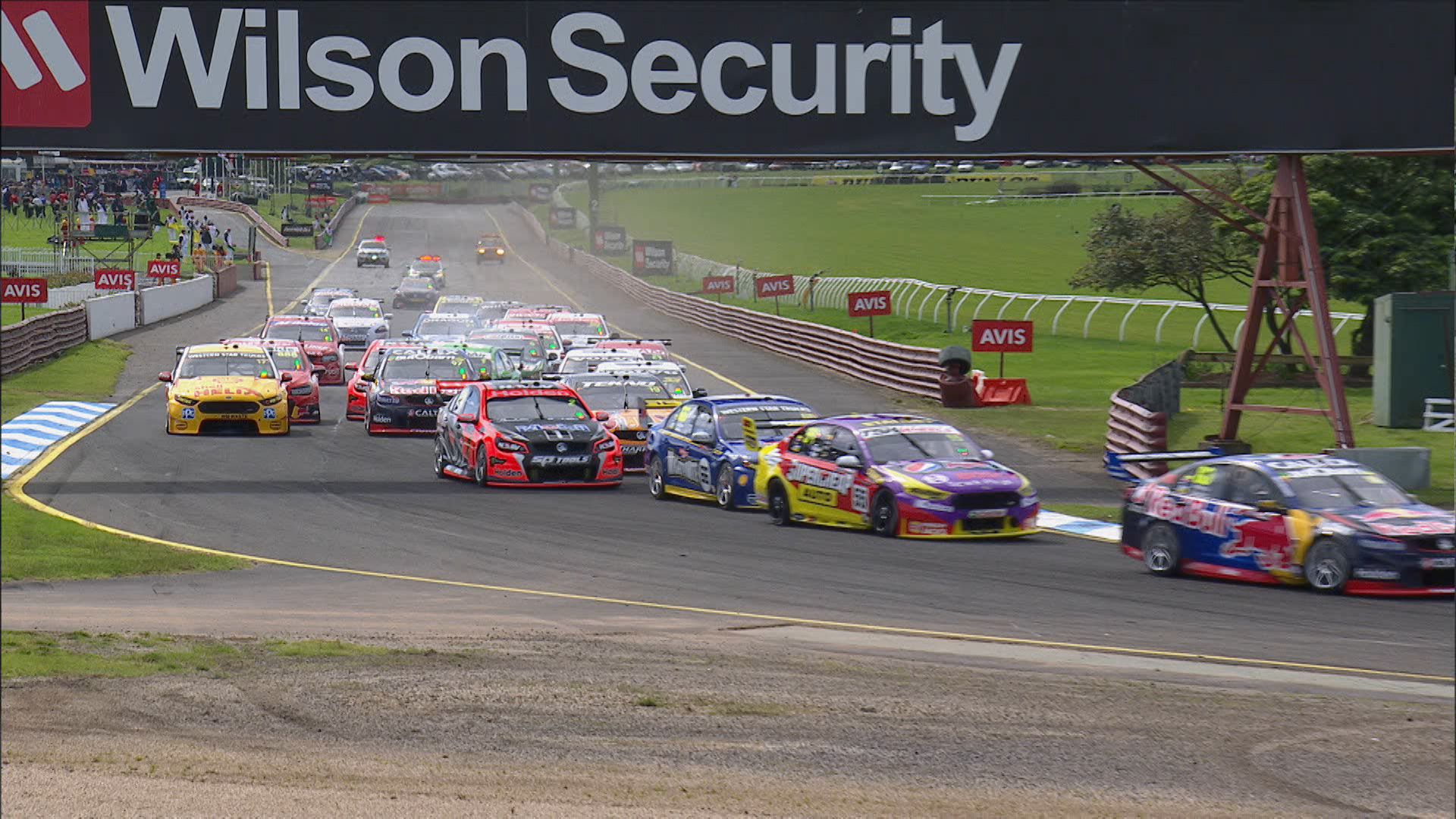 Long straights, low-speed corners, bumps, big kerbs and a low-grip surface. These are the hallmarks of Sandown.

Having a car that puts its power down well onto the key straights and can ride the kerbs and bumps well in the corners and braking areas are the tickets to lap time.

Sandown is one of the three bumpiest circuits on the calendar and its roughest section is the exit of Turn 12, where drivers fight for traction onto the main straight.

The deteriorating, low-grip surface also makes it relatively tough on tyres, despite having just one genuinely high-speed section of corners.

Each car will have 32 new super-softs to play with throughout the weekend, as well as 16 pre-marked tyres for practice.

The equation makes tyre management through all sessions important, with a qualifying session, two co-driver heats and a likely four-stop race stretching the allocation.

Unlike the majority of events, teams do not have to hand one of their new sets back to Dunlop after Friday practice.

While there are two big stops, keeping heat in the brakes is often a bigger challenge than cooling them down thanks to the long straights and generally low ambient temperature.

Pad changes are optional in the race, with teams trading off the desire for optimum bite in the dying stages with the risk of a fumble in the pits.

The first enduro typically contains a number of pitlane errors from both mechanics and drivers. This year’s increased leg protection, which is compulsory from Sandown, is new for drivers to negotiate during their change-overs.

Some will also have to deal with unhooking the new-for-2017 driver protection nets, which teams have been allowed to adopt in place of the traditional window net at their discretion.

The Sandown 500 is one of the most strategically intriguing races of the Supercars season, with just three pitstops compulsory.

Technically the three-stop strategy should be quicker from flag-to-flag than running four, but the prospect of Safety Cars means the latter is still the most likely scenario.

Each driver must do a minimum of 54 laps, with teams traditionally getting all of their co-driver running out of the way in the first two stints.

Having a strong co-driver allows more flexibility on strategy as they can run deeper into the second stint, opening up the windows to the end.

A three-stop strategy effectively has no flexibility, as the 111-litre fuel tank will only cover 40 or 41 laps. Unlike the 200km sprints, there is no compulsory duel drop for the enduros.

Realistically, strategy will be dictated by Safety Cars. At least two have been called in each of the five races since the 500 returned to Sandown in 2012.

The yellows make the risk of double-stacking high, encouraging teams to offset their strategies and placing an increased emphasis on being ahead of your team-mate.

Weather may also be a key factor in the strategy game, although current forecasts suggests rain-affected running on Friday and Saturday followed by a dry race.

Such a scenario could make set-up for the 161 lap race a best-guess scenario with drivers relying heavily on fine-tuning on the run at each pitstop.