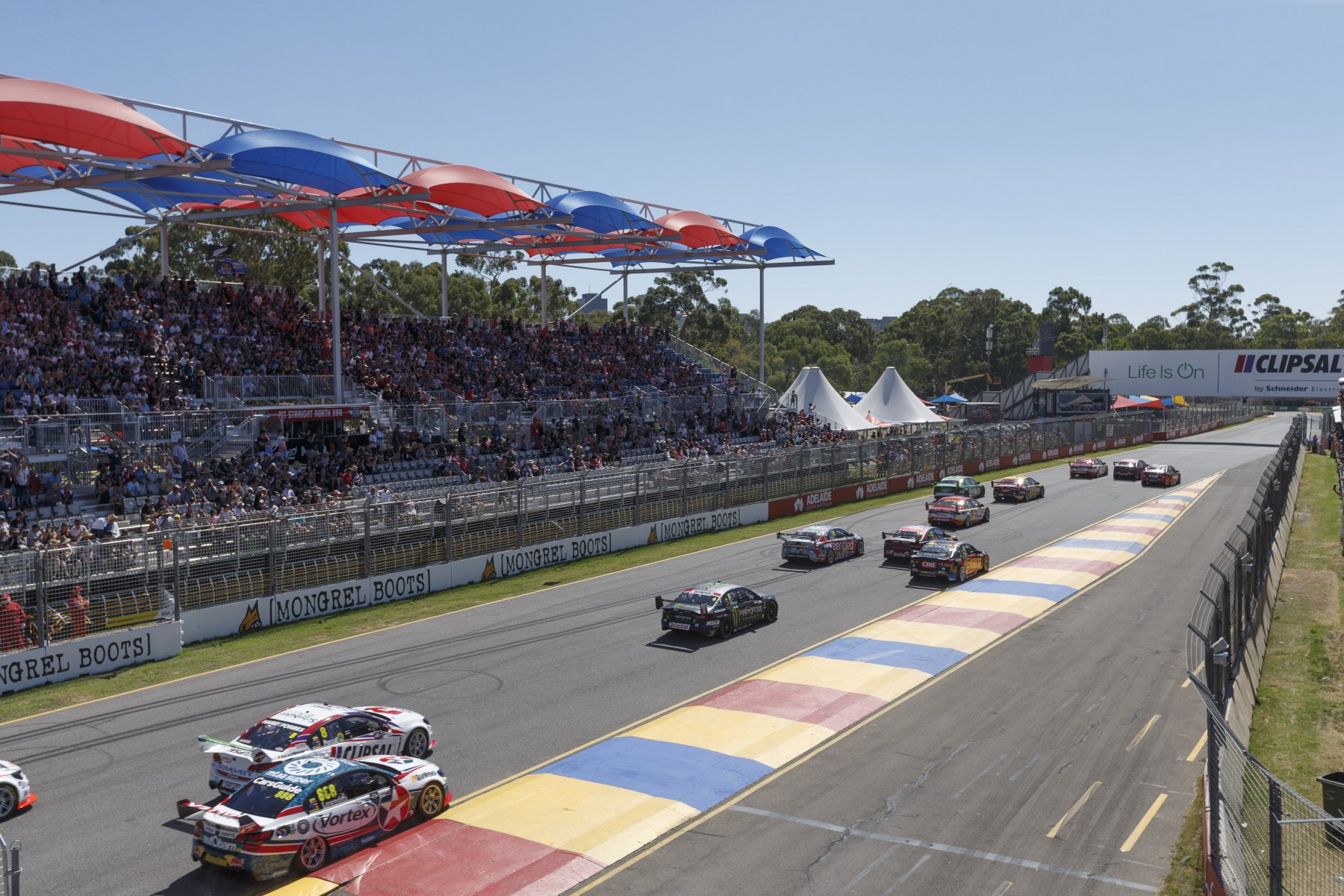 Since it joined the calendar in 1999, the 3.22km layout has proven itself capable of breaking both driver and machine over the course of 500 kilometres.

Across 14 corners, Adelaide has a bit of everything and an average speed of 146km/h.

Kerbs play a key role, with suspension set-up defining how a car can attack and ride the kerbs, and then settle to stay on its way.

At the Senna chicane that starts the lap, tactics can also shape how a driver uses the kerbs during the race.

Strikes - or cuts - of the kerbs are logged, with the threat of a costly pitlane penalty, while lap times are docked for breaches in practice and qualifying.

That fine line sums up getting the most out of a street circuit, drivers having to balance the risk-reward ratio to avoid sacrificing lap time.

The bumps that come with using what are public roads the rest of the year adds to the importance of suspension set-up. 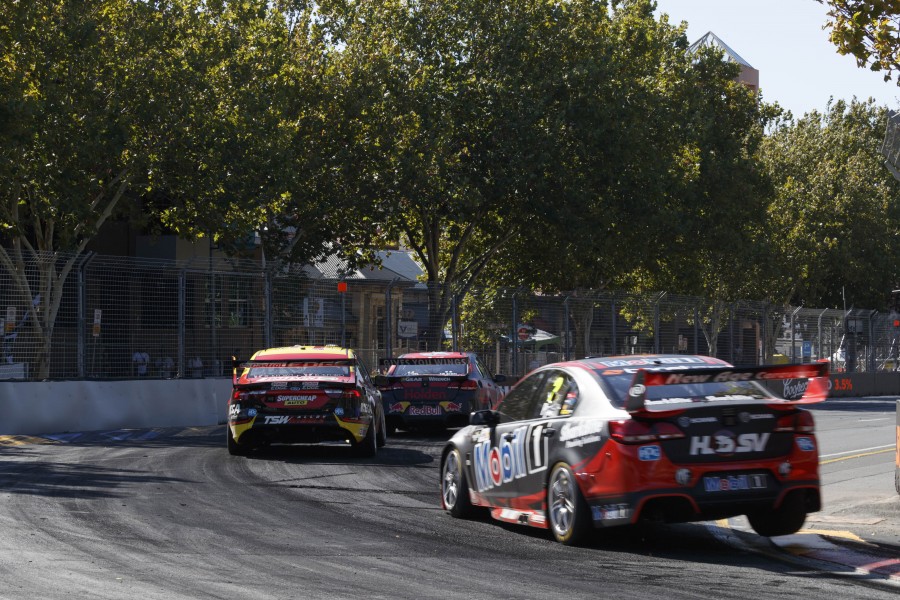 Drive-traction is the other key, both in the run through the sequence of 90-degree corners in the middle of the lap, which ends with the long run out of Turn 7.

That sets drivers up for the notorious Turn 8, the fastest corner on the circuit and the one that places the highest reliance on aerodynamics, as Holden introduces its new ZB Commodore.

A section of the track, either side of and then through Turn 8, has been resurfaced, which will give drivers and engineers more grip to play with.

The field will tackle the weekend with the harder of this year’s two tyre compounds, as Dunlop reverts to its 2016 construction.

Teams start out with 28 tyres, with four returned after practice on Friday.

Each of the two, 250km races include a pair of compulsory pitstops, with a minimum 140-litre fuel drop.

Safety Cars can shape strategies, having been summoned in 35 of the 40 races held in Adelaide since 1999.

The most deployments in a single race is seven on the Sunday in 2008, but of the five legs to have run Safety Car-free, four have come since 2012, including on the Sunday last year. 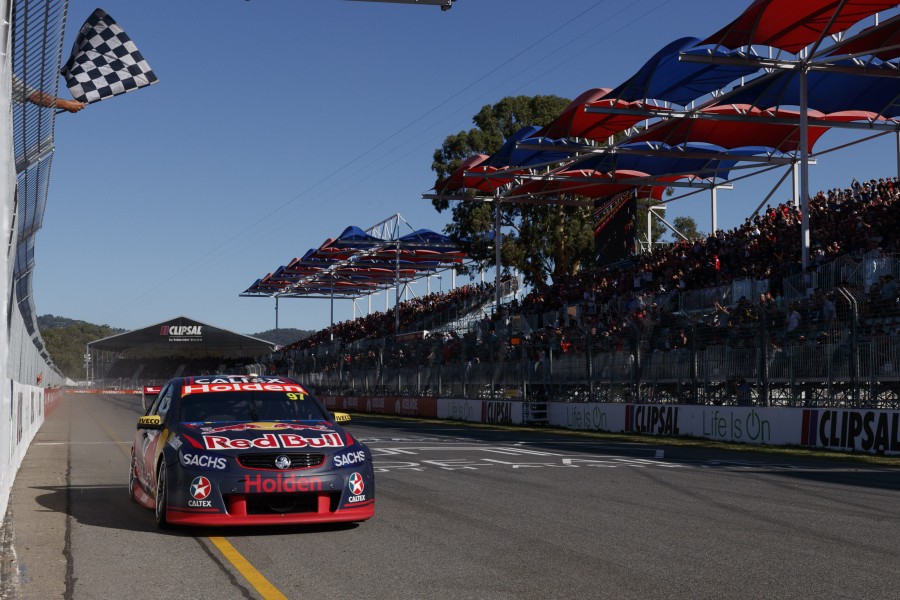