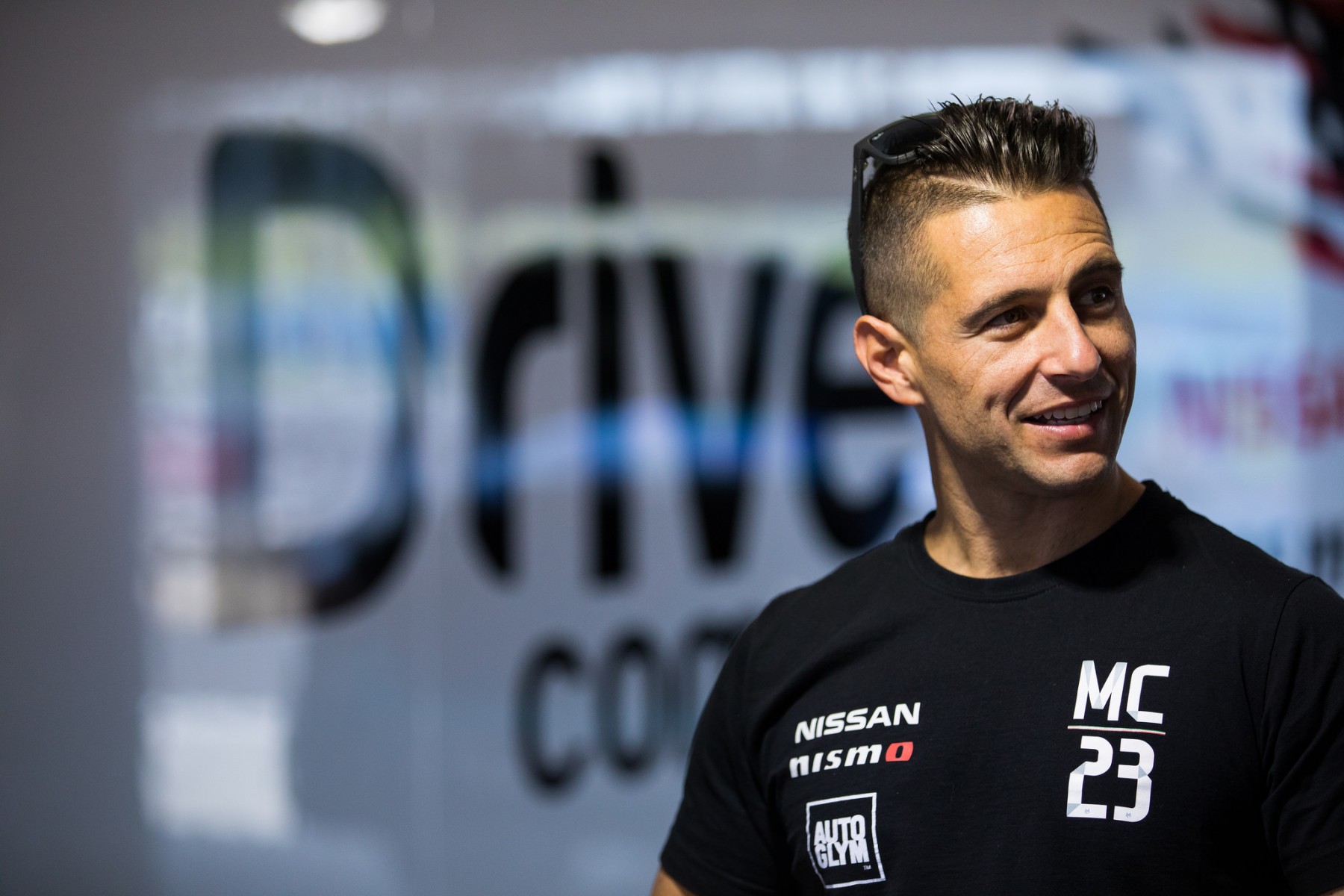 The circuit in north-eastern Victoria represents a unique challenge on the calendar, and has the second-slowest average speed at 137km/h.

It is the test track for eight of the 12 teams in the paddock, meaning most drivers have turned plenty of laps of the 3km layout.

Drive Racing’s Michael Caruso knows it well, Winton having been his test track with Garry Rogers Motorsport and now Nissan Motorsport since entering Supercars in 2008.

He’s your guide to this weekend’s Winton SuperSprint venue. 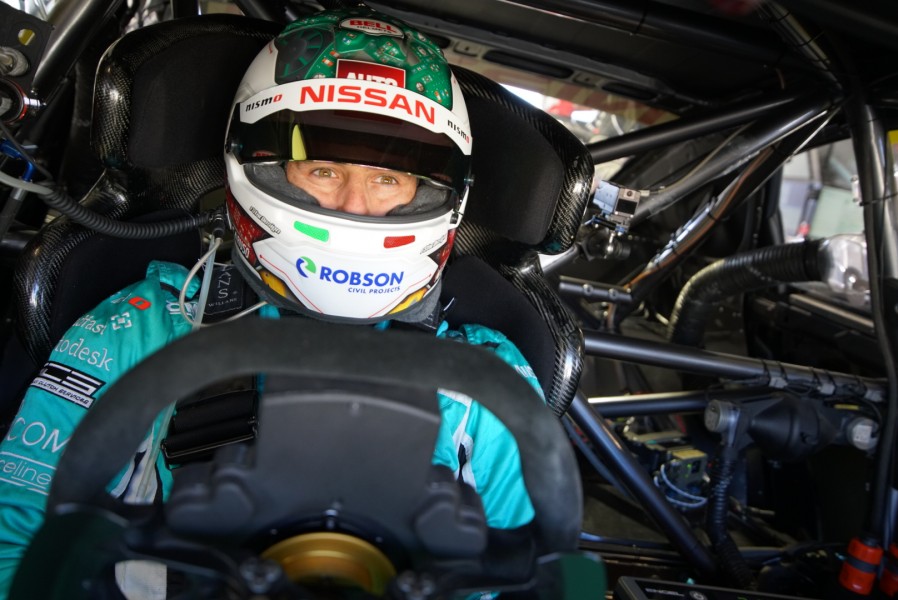 The key to a good lap is a combination of having a car that is handling really well, and that you really do need to be aggressive in your driving style, I find, to maximise the track.

Especially through Turn 1 and 2, now that the exit of Turn 2 has opened right up. There are parts of the track that are really fast and flowing.

Turn 5’s another key corner, where you can get caught out by attacking it too hard and getting a lot of understeer, or trying to get a good run on the way out, so you can get into 7 better.

The first sector is third gear and fourth gear, fast and flowing stuff - as fast as it gets at Winton - but that style of corners.

Then Turns 7, 8 and 9 is a really, really tough part of the track because as you come down into Turn 7 it’s easy to lock an inside front.

It’s equally important how you come out of Turn 9 to get a good run down into Turn 10.

With those 90-degree corners, particularly Turn 10, we’ve seen a lot of people lock brakes and run off there.

Winton is a combination of those faster, flowing corners and then in the last sector all of the corners are stop-and-go, 90 degrees.

It’s an old-school track as well, if you push too hard, with gravel traps and grass on the infield that can be tough to escape if it has rained.

Lots of things come to mind when you talk about a wet infield, particularly Marcos Ambrose letting the tyres down, that’s one of the most-famous images of someone trying to get out.

We see cars going off at Turn 5 and there’s a big ditch there that can basically rip the front out of the car, so you’ve got to be careful if you do go off.

One of the big challenges from a performance perspective is that every driver in the field - whether they’ve done Supercar racing there or not - has done some sort of racing and testing at Winton.

Everyone knows the track as well as each other, everyone’s done a thousand laps around there or more.

You really have to be on top of your game to be at the top of the pile, because everybody’s so familiar with it. 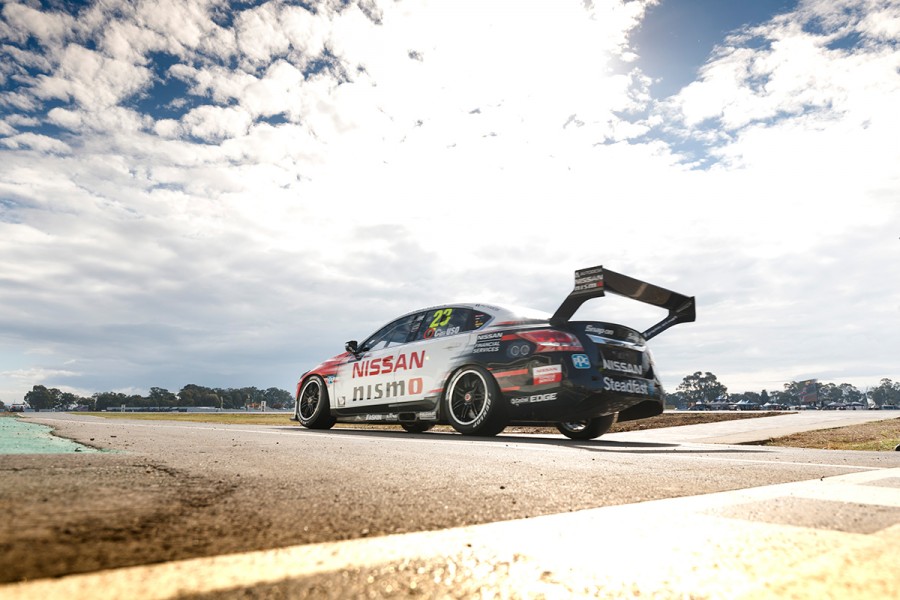 You definitely need to find a balance with the car set-up.

There are lots of parts to that circuit that are very, very technical and what makes a good lap out of that is a combination of a car that gets off the corners well but that can also get into them.

With that first sector being so flowing and about keeping the momentum up, it’s a challenge to have a car that’s good through there but also good in the stop-and-go turns at the end of the lap.

It’s an interesting balance but I think a lot of drivers are probably so comfortable with the track that you end up driving around any of the handling issues that you might have.

The circuit was resurfaced a couple of years ago, so it has very low tyre degradation.

It is going to be quite a difference to Barbagallo, where degradation was high and you saw guys like Scott McLaughlin and Craig Lowndes come from the back of the field.

You probably won’t see that at Winton unless something dramatic happens in the race.

Qualifying will be crucial and like we saw with Tim Slade winning a couple of years ago, if you’ve got a quick car and you start out at the front, the race is yours to be had.

Even though the circuit is roughly 1:19s in length [lap time], it’s going to be difficult to find a lot of free space with the 26 cars.

Getting a clear run is probably just as critical as the temperature that you need within one lap to have in your front tyres to get through 1 and 2. 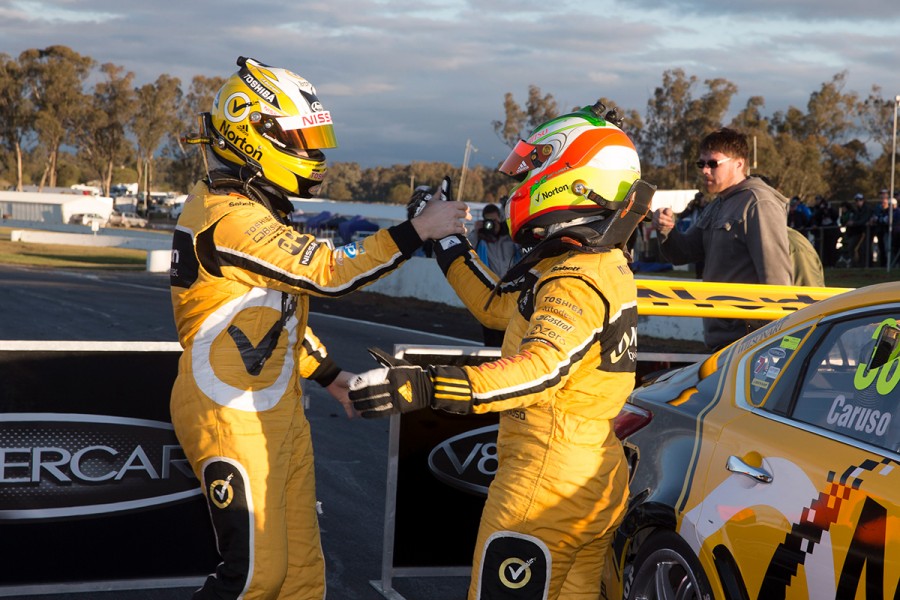 I’ve done so many races at Winton and so many laps in testing over the years.

Obviously the one-two with James Moffat was pretty memorable, particularly being the first year of Nissan Motorsport in 2013.

Obviously it’s sad to see Nissan leaving at the end of the year, I’ve been with them since they came in.

I’ve really appreciated the relationship I’ve had with all of the different people that have been there throughout the time.