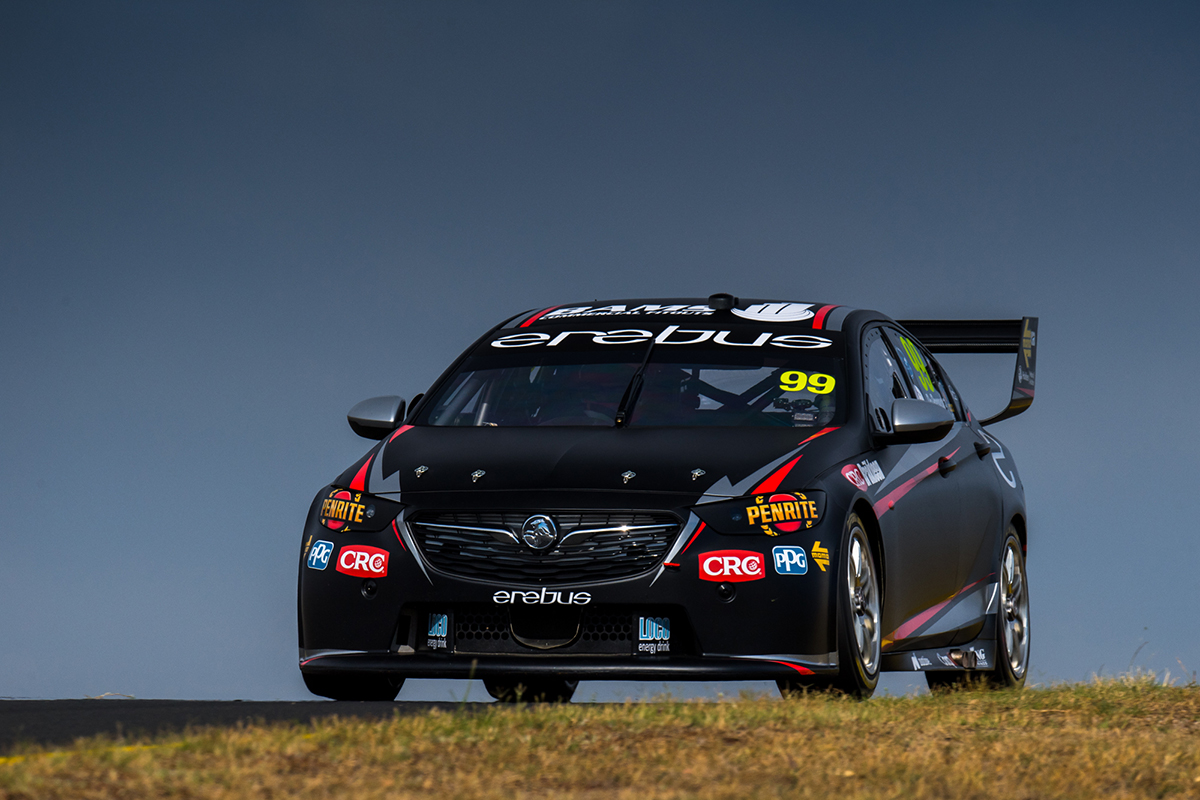 Sydney Motorsport Park is the scene of Supercars' first night race since 2011 and the first in Australia since 1997.

Formerly known as Eastern Creek, the facility opened in 1990 and its primary 3.9km layout has hosted the ATCC/Supercars most years since.

The winner of last year's Dunlop Super2 Series round at the circuit, Erebus Motorsport rookie Anton De Pasquale is your guide for this week's Hino Hot Track.

You've got a few fast corners, but also a few slow corners; it's really quite difficult to have a car that's quick everywhere around the track.

You start the lap with Turn 1, which is the fastest corner. There's a lot of commitment there so if you get that right you're usually set to get a half-decent lap underway.

I quite like Turn 1. It's a fast corner in fifth-gear, you're committing quite hard and there's a few different ways you can attack it.

You come off that and it's a really slow Turn 2. Although it's slow, it's quite long so you've got to be really patient and not get too excited in the middle of the corner. 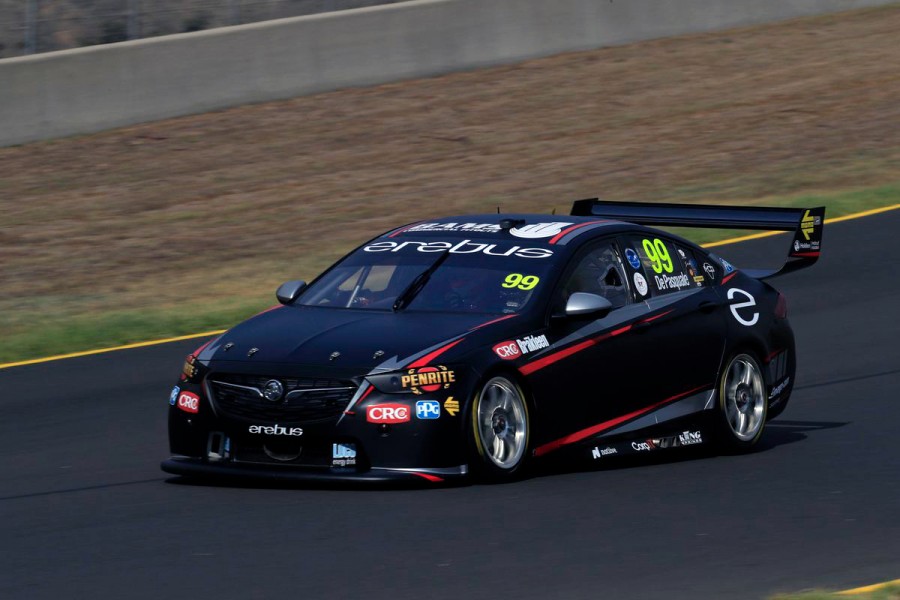 The middle sector's quite slow and the car's working in a totally different way through there.

Sometimes you're really fast there or really fast in the first or last sector, so you're trying to maximise what your car strengths are to get the most out of the lap.

Then in the final sector, there's a few different ways you can achieve the same kind of speed through that last corner.

What I've found is there's no one way to do it; it depends what your car's like and what you're comfortable about doing, based on how the car's responding.

The run out of there is crucial. It's such a long front straight and it sets up the next lap.

If you don't get that right in the race, you're going to have someone on your tail, they'll follow you through Turn 1 and usually you become a victim in Turn 2 pretty easily.

That all starts back there at that last corner. 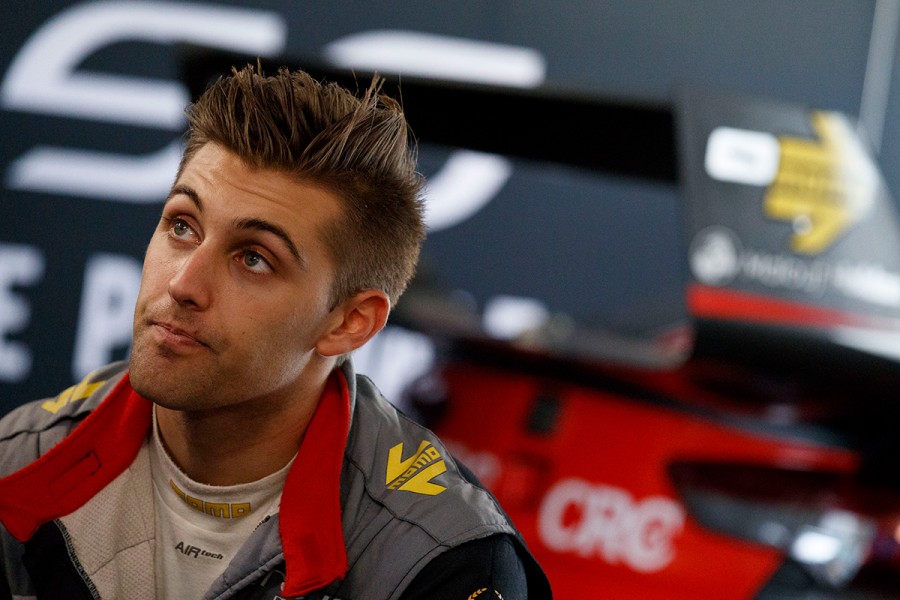 Sydney Motorsport Park's generally a tough one on tyres, you've usually only got the one lap to maximise what you've got.

There's a few different surfaces as well, especially now with Turn 1 being a different to what it was, say, last year. We experienced that at the test day in February.

From the engineering side, there's a few fast corners, a few slow corners, so there's always that little bit of compromise in the car.

You generally want the car, especially in qualifying, to turn but at the same time the way the track is and the surface, the tyres generally go off really fast.

If your car looks after the tyres in the race, you'll be heaps better off.

It's hard to tell how much impact racing at night will have this weekend.

We were there in summer for the pre-season test and it was quite hot, the grip was at a minimum, but going there at night, it's obviously not going to be as hot.

Depending what the weather's doing it could even get a little bit dewy late into the race.

Car-wise, it's hard to forecast. The key is going to be to maximise that first session we have on Friday, the 40 minutes in the night.

Whoever gets on top of that as quickly as possible will be heaps better off going into the race. 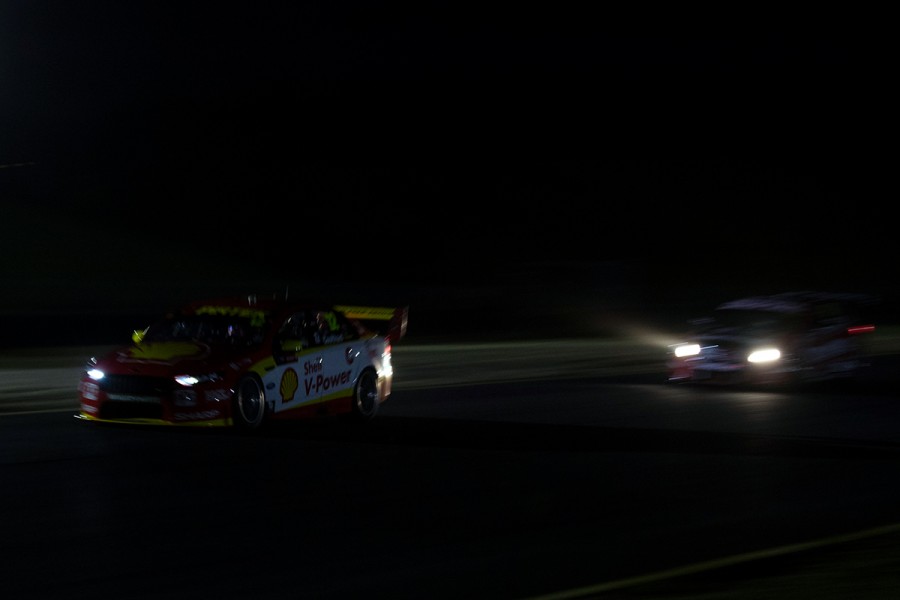 As a team we'll work out a few different plans, go a couple of different ways with our cars and then try to come back to it on Saturday with the fastest way.

Driving-wise, by the sounds of things it's going to be pretty well lit.

I don't think it's going to be too dark, for example compared with what we saw at Spa in the night of the 24 Hour race over the weekend.

There are quite a few things you can do to prepare for the different light; some drivers have gone karting at tracks that offer it at night.

We've got quite a good simulator here at Erebus, which has some things you can do with night driving.

That just gets you a little bit in tune, so you can compare it to what you would do at the same track during the day, and then try to adapt to that as quickly as possible.

We don't have Sydney Motorsport Park at night on the sim, but there are circuits on there that do race in night in real life and they've got simulations of that.

You end up racing somewhere around the world, but you're still training your eye, training your body to respond and getting used to that different situation.

But when we get there, I think we'll work it out straight away and we'll probably end up not even noticing it's dark and just race!