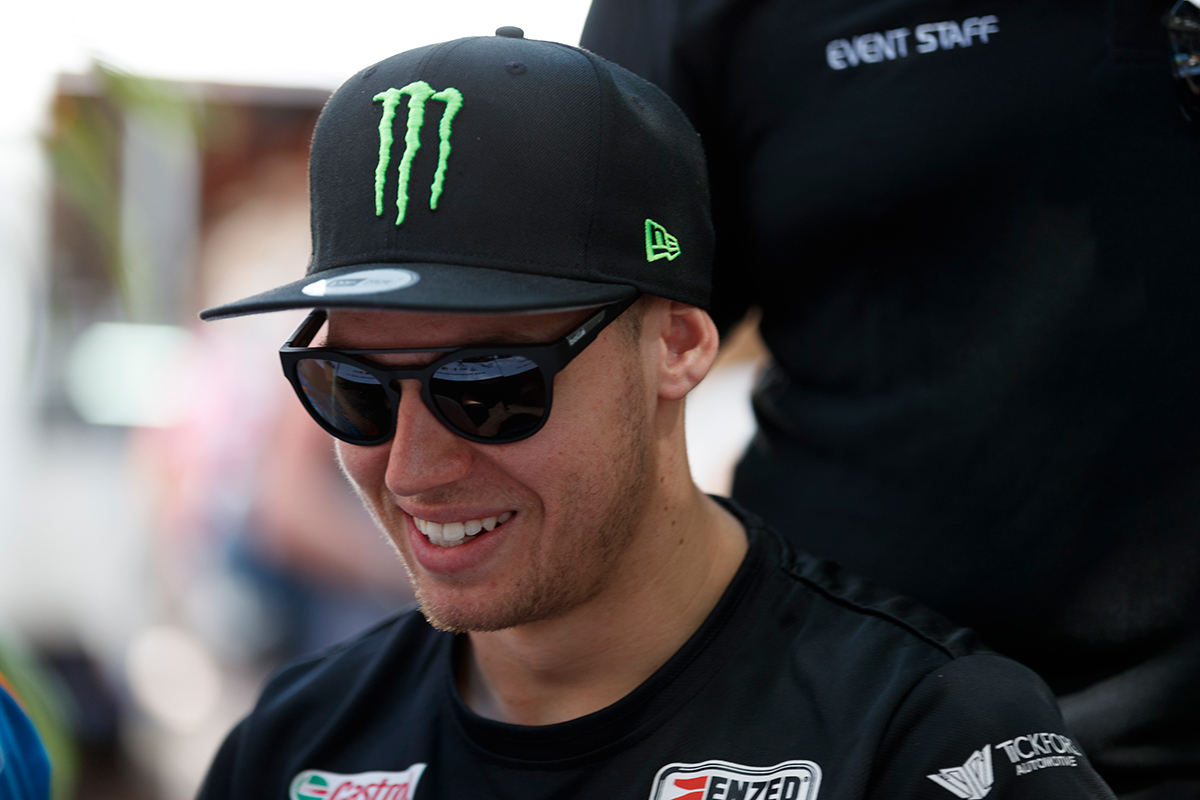 The Melbourne circuit opened in 1962 and is hosting its 47th long-distance touring car race.

A 3.1km layout is dominated by a pair of long straights, but that's hardly the extent of the challenge. 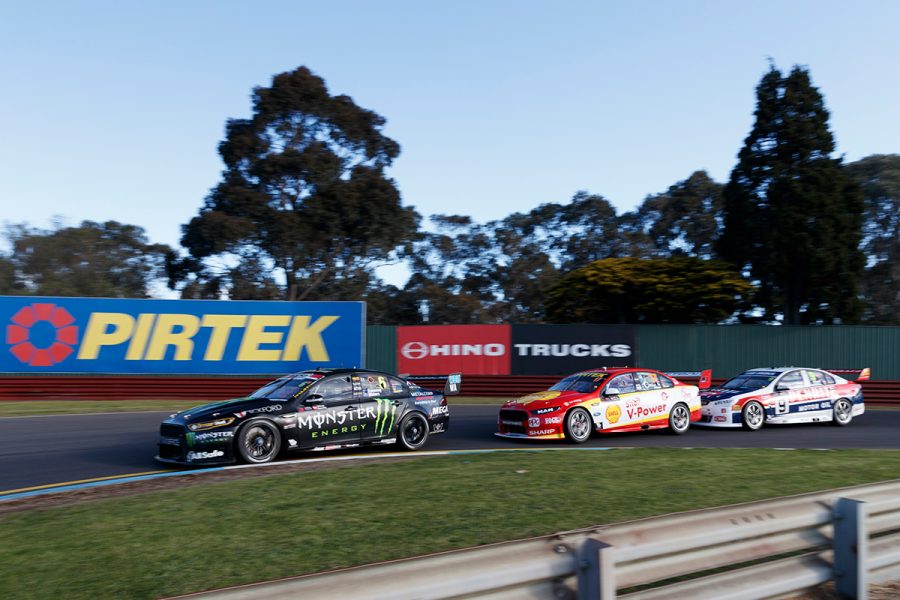 The main thing at Sandown is there's two massive long straights, so you need to make sure you're getting strong exits from those two preceding corners - 4 and 12.

I really like Turns 1, 2 and 3 to start the lap. You've got to use the kerbs quite aggressively and you've really got to flow speed across that.

If you get that sector right coming onto the back straight, that's most of the lap done. It's quite fun to get through 1-2-3 and get it right.

It's actually a really fun corner, but obviously there have been some pretty big shunts there over the years, so you've got to have that in the back of your head.

Then you're asking the car to ride kerbs at Turns 7, 9 and 11 as well, before setting yourself up for that run down the front straight to do it all again. 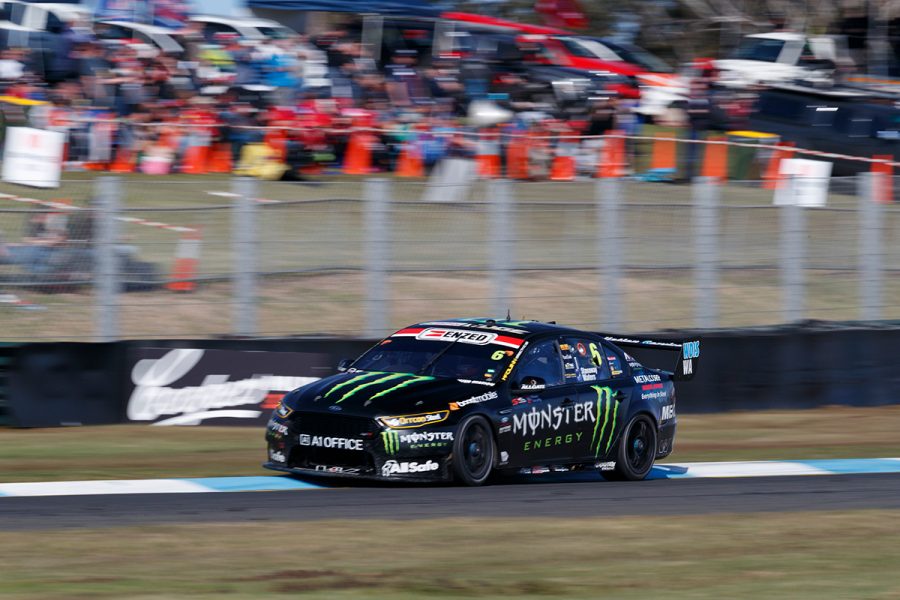 You set the car up a little bit around being fast down the straight and making sure you're getting off the corners well. They're probably the two areas you focus heavily on.

The other side is making the car ride kerbs and brake well, because there's a lot of corners you're braking and turning into the corner.

You're asking it to do a few different things. You're wanting it to get onto the straights but you need it to ride kerbs, you need it to brake well and have good lock margin.

The track has so many different surfaces as well and it's quite bumpy, so it's not the easiest to find an overall balance.

The big variable also at Sandown is the weather, Melbourne's not the best with predictable weather, so you've got to keep an eye on if it's going to rain. 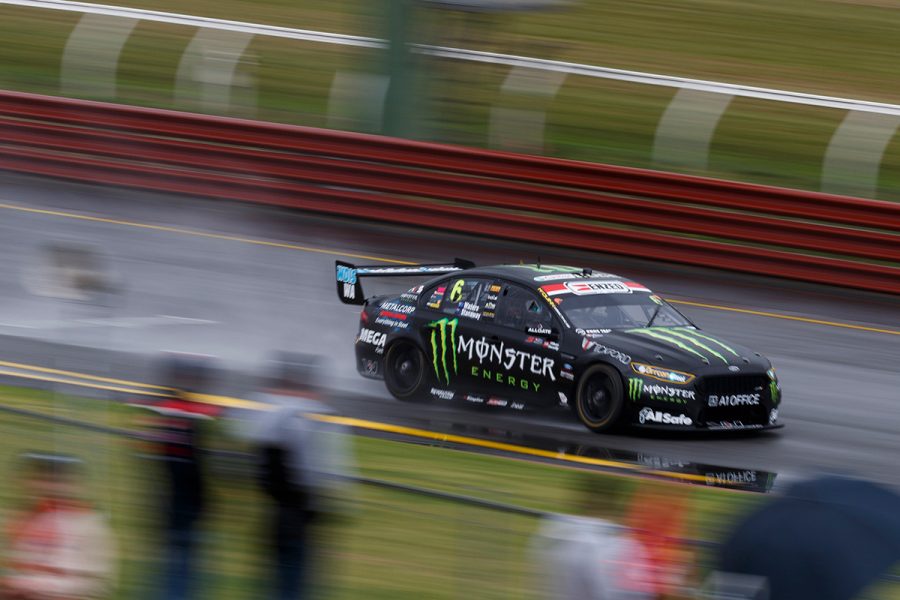 The wind direction has a big influence on the car as well; you've got to make sure you're on top of that stuff.

There's no mandatory fuel drop in the races, which opens the strategy up a little bit more.

It probably plays a bit of a bigger part in it being a team race, with strategy and pitstops, and it's another element we've got to think about.

There's a little bit of tyre wear, and you've got to remember that through your stints.

The drive onto the straights is that important, but it's obviously not as bad as say a Perth or somewhere like that.

Sandown being the first enduro of the year, people tend to make a lot of mistakes.

You've got to minimise the mistakes and usually the person that makes the least mistakes ends up winning that race.

That's probably the biggest thing to focus on. 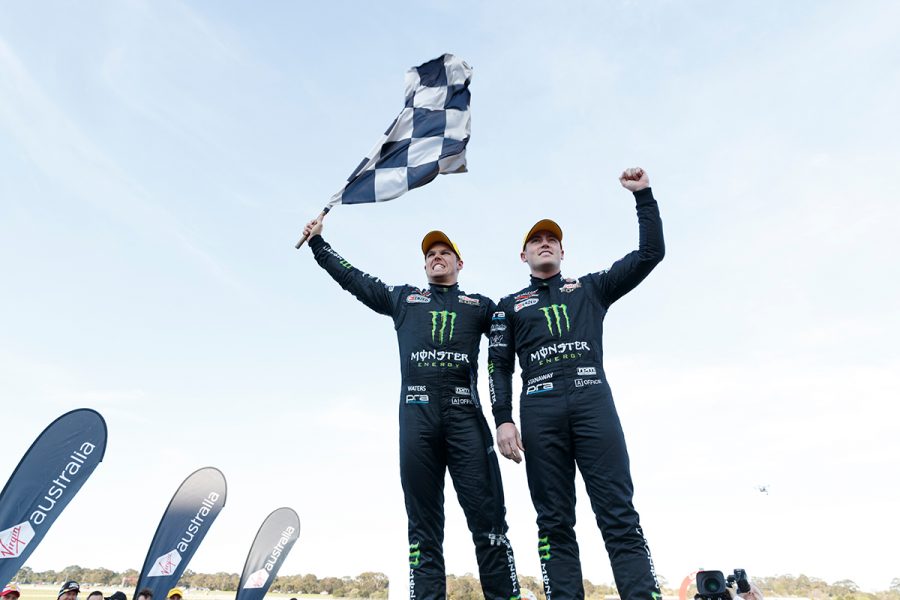 I've been racing there for a few years now with Formula Vee, Formula Ford and then the Supercars enduros.

Last year would obviously be the biggest highlight from Sandown. 2015 was quite cool as well, to do the one-two with the team on my enduro debut.

But last year takes the cake. It's obviously nice to go back to an event you won last year.

It was my first win, so it's pretty special as well.

I've kind of parked that and you try to work out what you're going to need to do this year to try to win it again.

It's nice to relive some of those memories from last year, but we're moving forward and trying to work out what we need this year.