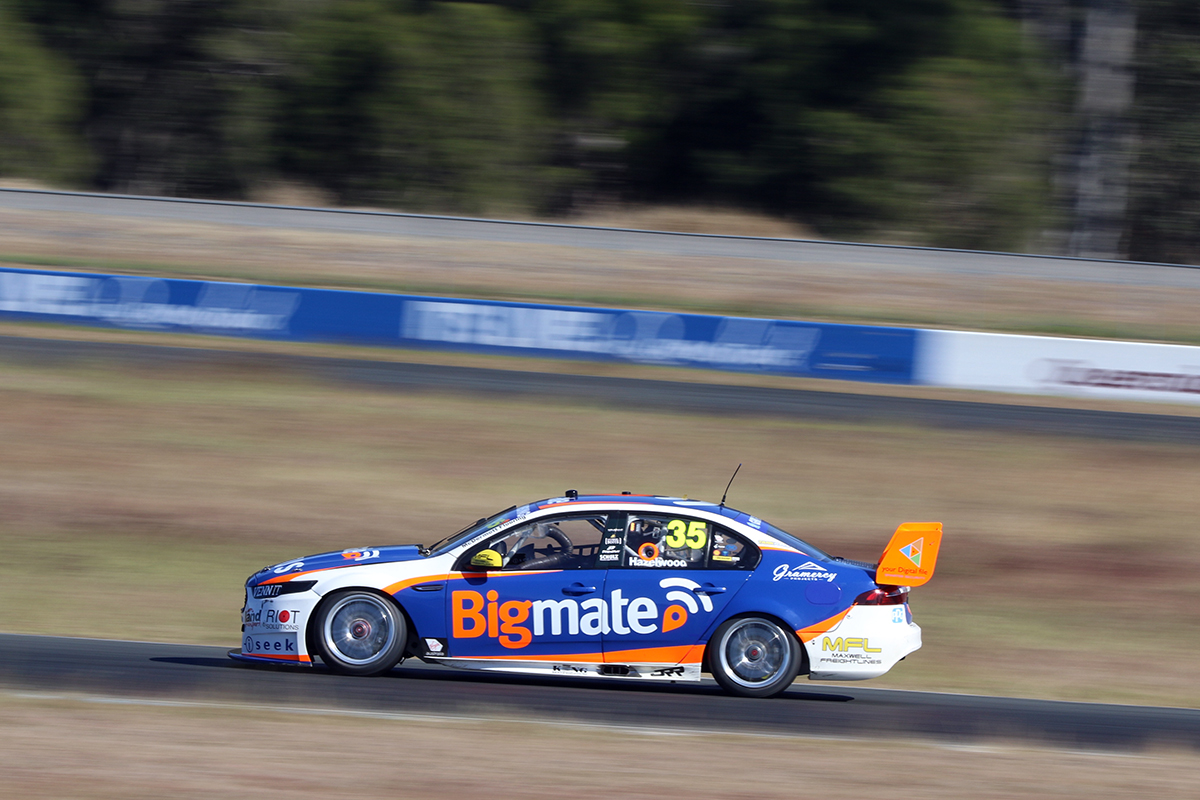 The Virgin Australia Supercars Championship stays in Queensland this weekend, for the Coates Hire Ipswich SuperSprint.

Supercars first visited Queensland Raceway in 1999, making this year the 20th the 3.12km circuit has been on the calendar.

In addition to its annual race meeting, 'the paperclip' is the test track for the four Queensland-based teams in the championship.

Having made his Supercars debut at the circuit as a wildcard in 2017, Hazelwood is your guide for this weekend's Hino Hot Track. 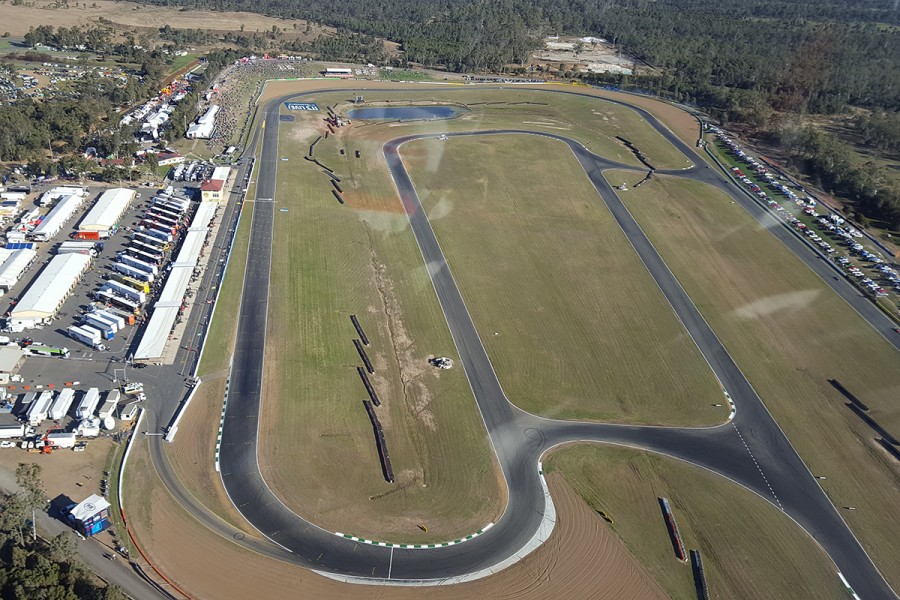 It looks very simple and it's renowned for being the paperclip, but from a driving point of view Queensland Raceway's very tough.

We work with tiny margins, as drivers, and qualifying in particular is probably one of the closest sessions we'll have throughout the year.

There's a lot of emphasis on trying to nail a lap, and although it looks simple, when you're trying to absolutely maximise every braking marker, that's where the errors really creep in.

One small lock of the brake or one slight modulation of the pedal and you've lost a tenth. A tenth here or there can take you from being inside the top 10 to outside the top 15.

It is bumpy and there's a couple of crucial bumps; the most-pronounced one is going into Turn 1.

As you get hard on the brakes, changing gears before you go in, there's a big bump on the turn-in, which upsets the front of the car and then puts a lot of weight onto the rear.

Generally you see guys trying to turn in and then lose the rear of the car, and when you're in qualifying trying to maximise braking it's quite easy to do that. 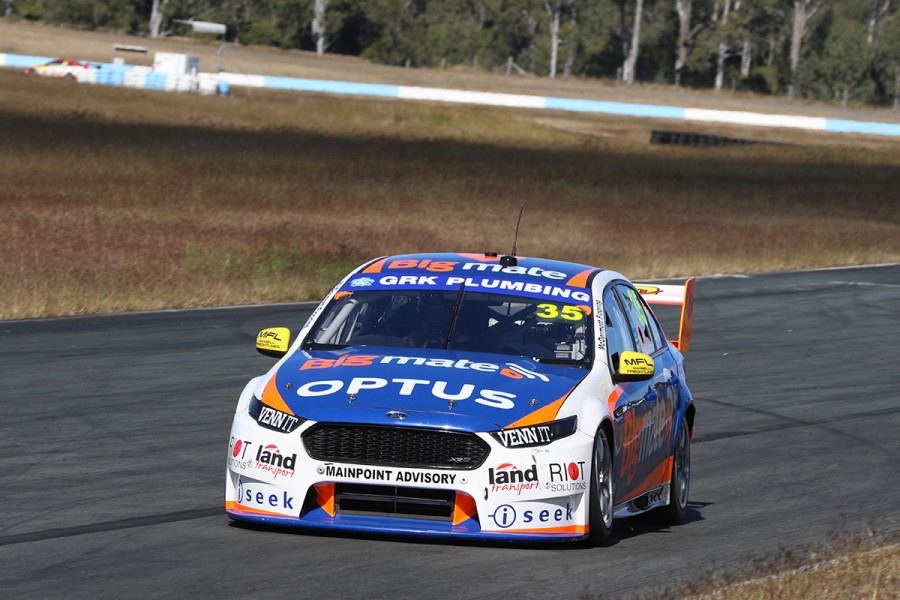 There's another little bump going into Turn 3 in the braking area. It's actually quite easy to lock an outside front tyre there, which is something else for us drivers to watch out for.

I really enjoy Turn 1. You're approaching the corner in fifth gear, going back to fourth gear, it's a quick little brake and the car's moving around, the driver gets thrown around a little bit. When you get it right, it's a good feeling.

I personally enjoy the track, a lot of people think it's quite boring but I think it creates good racing with lots of passing opportunities. It's a good challenge. 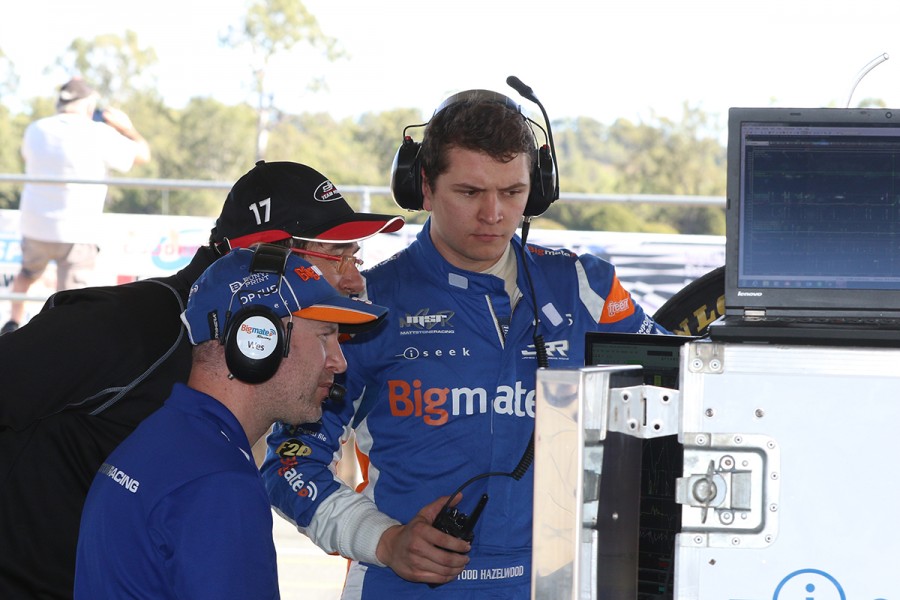 The biggest thing about QR is having a car that's strong under brakes.

You've got some heavy-braking zones into Turn 1, going into Turn 3 and Turn 4 and Turn 6, where you need a stable car so you can then get good turn.

Queensland Raceway's one of those tracks where you kind of need every crucial element of a Supercar to work in sync with each other.

There's a lot of emphasis on good braking, good turn and a lot of good drive as well; with a lot of these corners you need very good drive to get down the straight nicely.

From a driver's point of view, setting up the car is almost a nightmare. 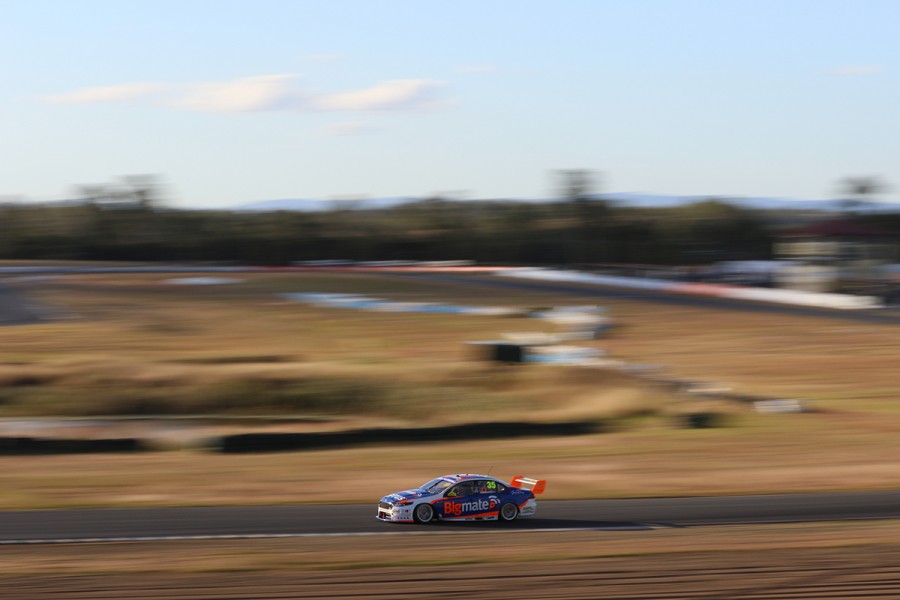 Sector 1 is all about having a car that flows well through those quicker corners, has got good braking stability.

At Turn 2, you're trying to brake and turn into the corner in fourth gear.

It's quite a fast, flowing corner, it's quite hard to get the rear of the car to be stable through there.

That's where there's a lot of emphasis on rear aero and not having too much turn in the car.

But then you go into Sectors 2 and 3. From Turn 3 to Turn 6, it's all about having good turn, good rotation and good drive, which means it's a compromise between Sector 1 and Sectors 2 and 3.

That was something we struggled with last year; in Sectors 2 and 3 we were inside the top five in the micro-sectors, but in Sector 1 were outside the top 20, which really hurt our weekend performance.

That's something we'll work on this weekend and hopefully get right. 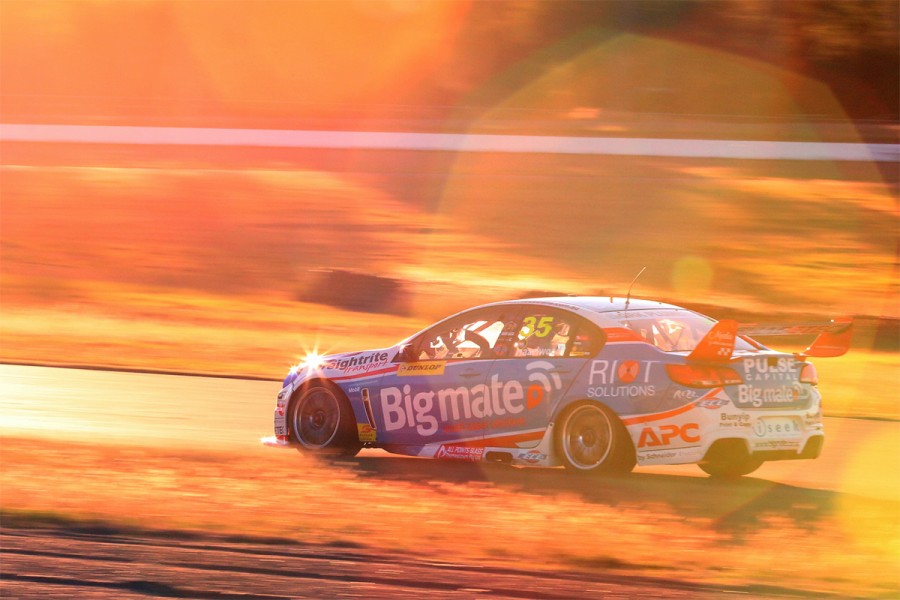 I've got a lot of fond memories of Queensland Raceway, but the best one is making my main series debut as a Supercars driver with Matt Stone Racing – which was also their debut – as a wildcard this time last year.

That was very special for Matt and I to be able to achieve that, and that helped us put everything together for this year.

We worked hard putting that deal together and we didn't disgrace ourselves either, we had a really strong showing and I think we proved to a lot of the teams that we were more than capable of running in the main series.

It was quite cool, starting next to James Courtney, who's a Supercars champion, in Race 1 was pretty surreal and here we are now, a year later, racing in the main series full-time.