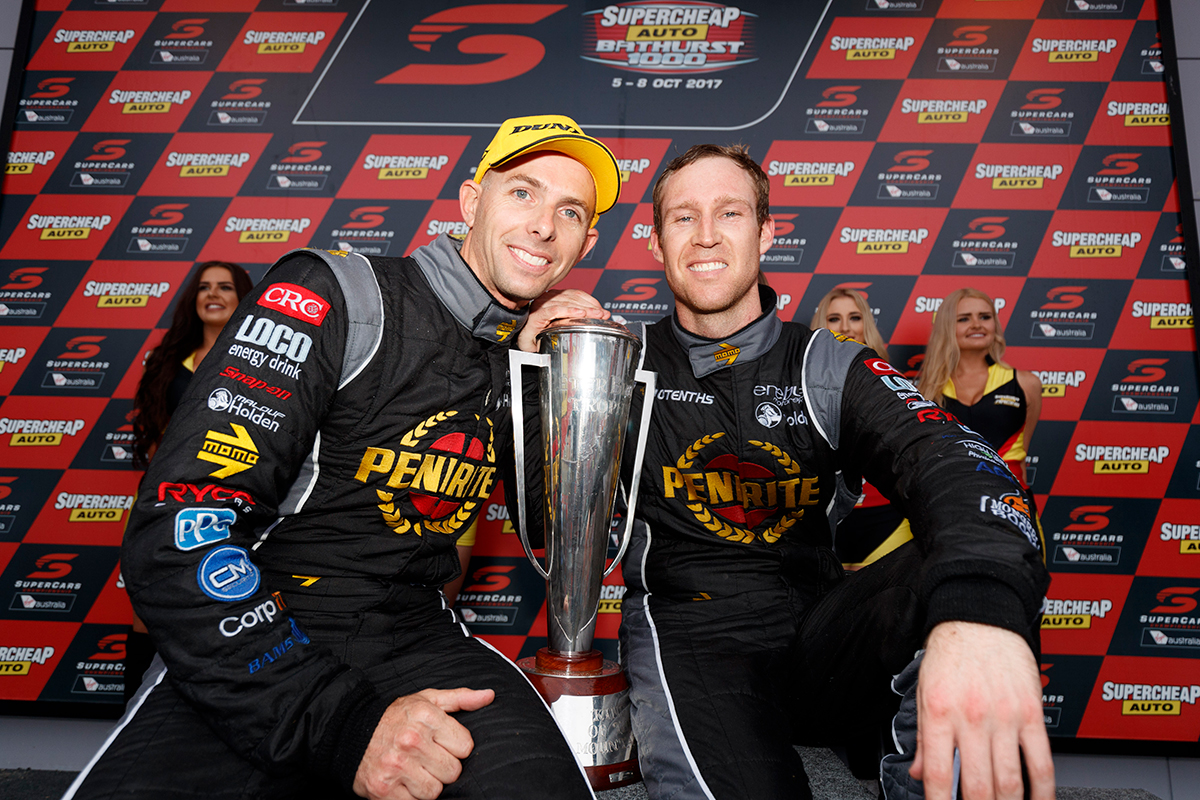 All eyes are on Bathurst this weekend, as Supercars teams and drivers tackle the Supercheap Auto Bathurst 1000.

Mount Panorama is deeply ingrained in Australian sporting history, the 161 laps of the 6.213km  circuit creating many a legend over the decades.

That is, in part, due to the demanding nature of the circuit, widely recognised as one of the best stretches of road anywhere in the world. 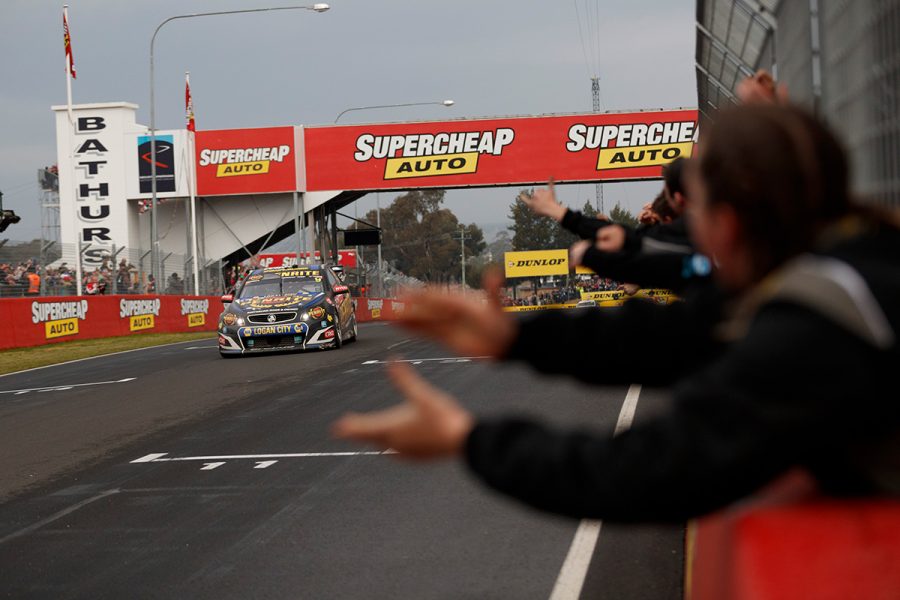 To be honest, every time you make it around here it's a good lap, regardless of your speed.

But to get the most out of it, you've got to be very brave and fully focused and committed to the job.

If you're thinking about what your car's doing instead of actually driving the car as hard as you can, I don't think you're maximising the track.

It's one of the most mentally draining tracks because of that run across the top from Griffins Bend to Forrest's Elbow.

You're not sure if you're breathing, you don't know if you've taken a breath, but you're committed. It's the only place you have to do this.

With the track surface these days, the car does slide around quickly over the top, it can be a little bit twitchy sometimes and there's no margin for error.

If you make a stuff-up, you've travelled a lot further than before on the old surface. Your mistakes are much bigger, as you see every year.

The two straights are probably the most enjoyable part, because it's the only time you can actually get a rest.

When you exit the Elbow, you remember to breathe and you're like 'oohhh, I'm breathing again'.

Every lap, every time you exit the Elbow, you think 'another one done, that's good'. That whole run is the weirdest bit of racetrack but it's the best by far.

I love The Chase, obviously, because that's fast, flatout. It's the easiest bit, though, even though you're going the fastest. 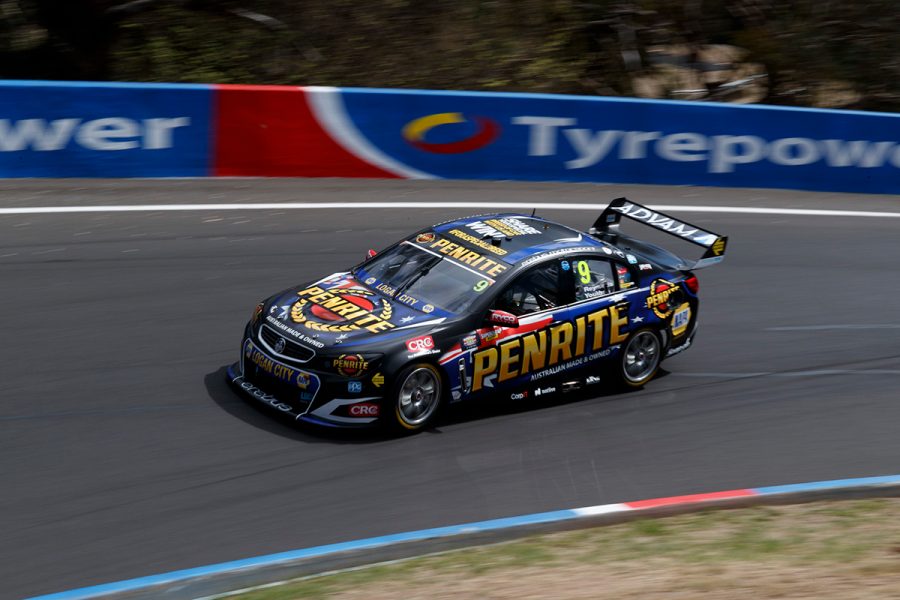 I love coming out of The Cutting, over that next little rise and up towards Sulman Park.

That little run there's just a sweet little bit of road up hill; the car's making good power in third gear and you're gaining speed to get to the top, and there's no margin for error.

What happens at the end of the race is the track rubbers in a lot, probably the most I've ever felt in my life.

The track grip does change a lot and gets heaps better towards the end of the day and you get a lot more confident because you've been in the zone driving flatout for four or five hours.

If your car's working well, there's nothing better. The harder you try, the more you get out of it, which is rare in these cars.

Sometimes, the more you try the slower you go, but at that particular time at the end of the day, you're so in the zone, the track's all rubbered in that the harder you try the faster you can go.

But each year we come back, you have to start from scratch, you can't just plug that all back in again. The track's not up to it, you're not up to it.

Your brain takes a while to get up to speed around here and the track does as well, because it's just a normal road track that doesn't see a lot of activity with racecars, so there's not a lot of rubber on it.

Initially the track is quite sketchy and you've always got to take that into account. 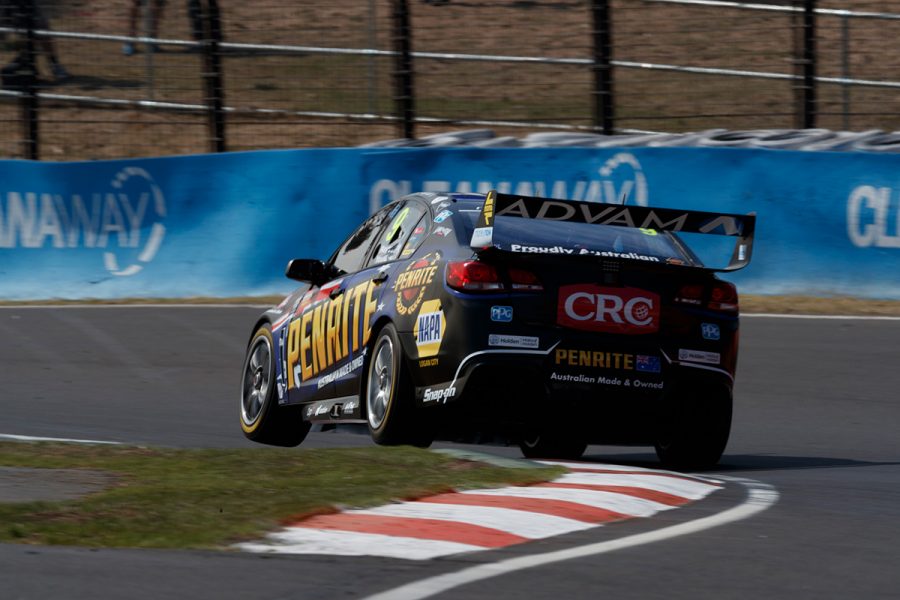 If your car's a little bit sketchy and you go out there and start trying to increase your confidence by trying a bit harder, your car doesn't let you.

You end up going further backwards with your confidence level and almost start below scratch. It can do you damage if the car's not up to it.

If you've got a good car and you're confident, you can make up a lot of time and that's what's kind of weird.

On your first lap of the weekend, you might think you're going flatout but you're doing a 2:08s, say, and in qualifying you're doing 4s, and you're like 'how can I go four seconds faster?'

At the start of the weekend it feels almost impossible, but then by trial, sometimes errors – sometimes big errors – you learn the limits again.

It's always the same. All you can do around here is take it one lap at a time. 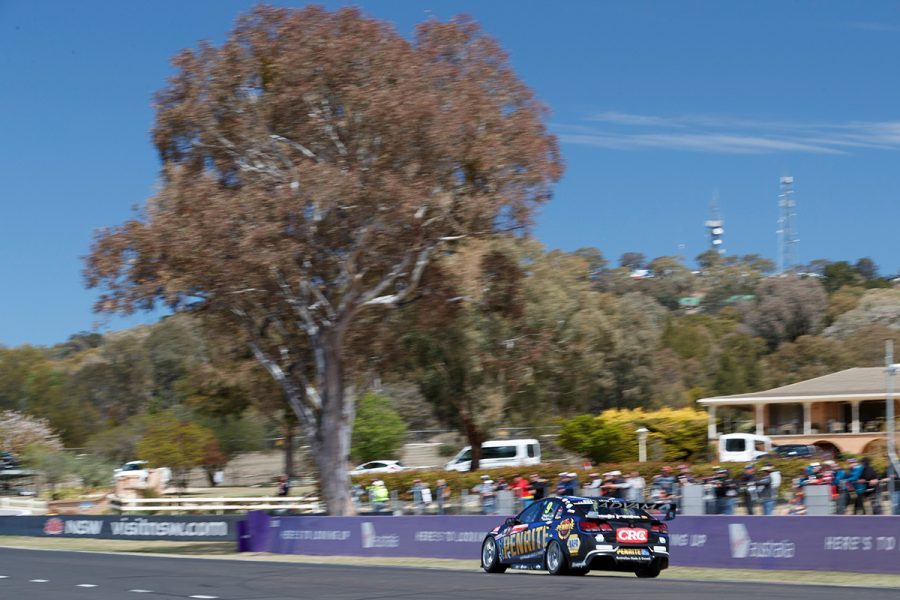 We always have a bit of a different thought process around Mount Panorama. I always make my speed here in the second-gear corners.

I don't really worry too much about how it is over the top; as long as it's not trying to kill me, I can drive with it.

But I make all of my speed by trying to brake as late as I can and get out as best as I can onto the straights.

That's kind of different to everyone else, because everyone else sets their car up across the top but it's a bit of a dog down the bottom.

But that's the only place you can pass people, you can't pass people across the top. You can gain time, lose time but it doesn't really matter.

Maybe everyone else is as well, but I'm not really concerned about how my car is across the top. Over the years, if you look at my sectors I'm not the fastest across the top. 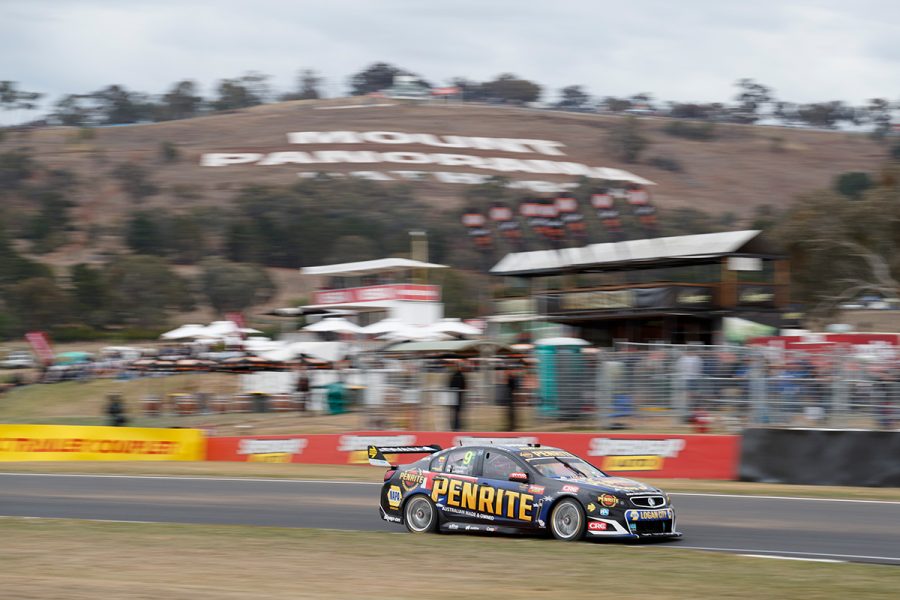 But I'm trying to be the best in Sector 1 and the last sector and I generally am quite close to the top there. Maybe I just need to grow some balls and drive harder across the top!

Our car was amazing last year. As soon as we rolled out of the truck, I knew from the very first lap that we were in with a chance.

That was really down to how the balance was. It wasn't trying to kill us, wasn't sketchy, gave us lots of confidence, it was good under braking.

Luke did a good set-up change in his run and went a chunk quicker himself and I thought 'that's even better, that's going to be good'. Confidence breeds confidence, good changes breed good changes, and we just made it work.

We were fast straight out of the box. I was trying hard, obviously, and we made changes to make it even better, which is very hard to do.

I kind of knew straight away, 'we're going to have a good run here, it's going to be a good ride'.