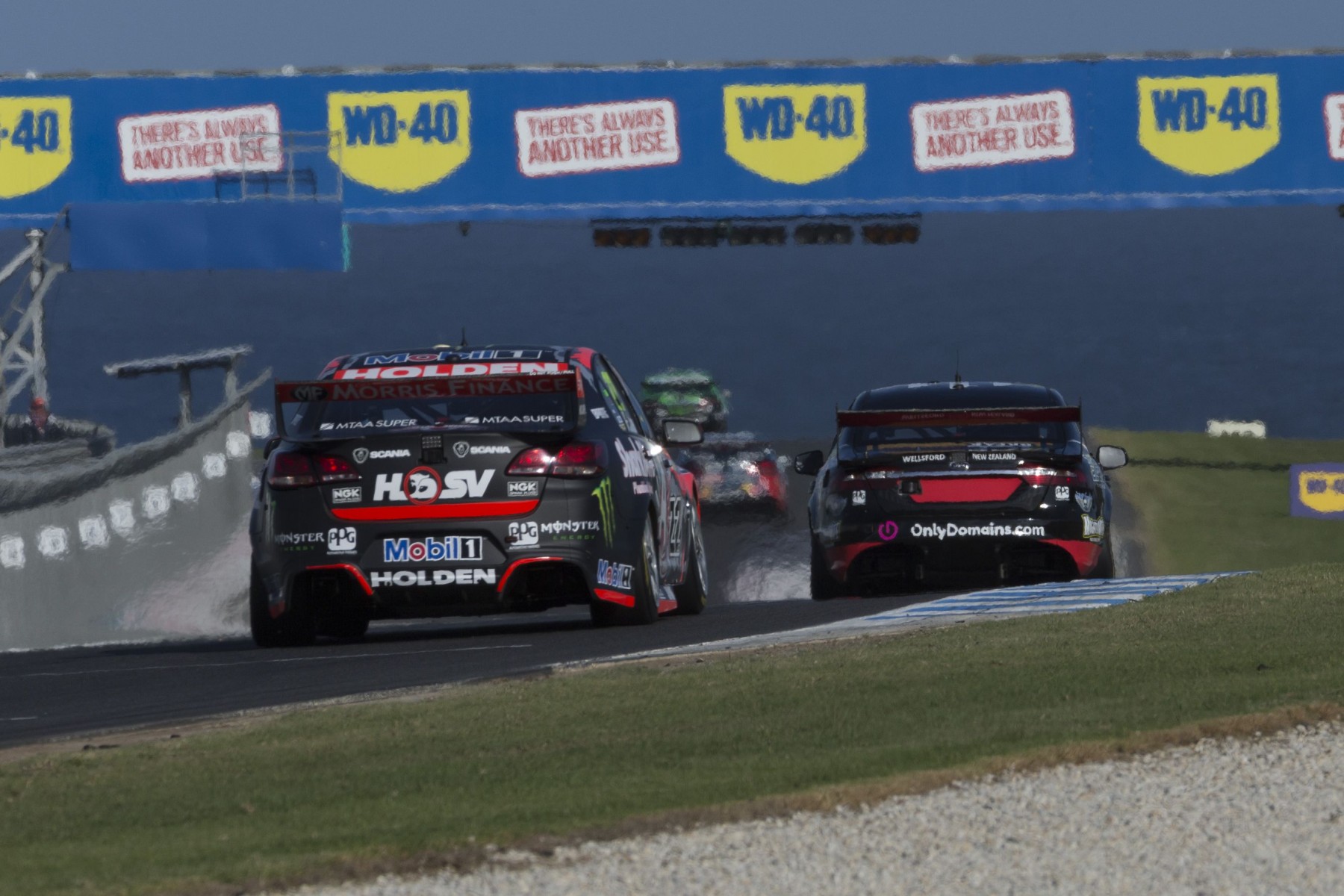 For many teams the race to get to Phillip Island started the moment 12 cars piled into eachother two weeks ago at Symmons Plains.

That could be bad news for a lot of the field as the circuit on the Victorian coast is the type of track that rewards those that do their homework.

Though it can be closer in climate to some of Antarctica’s regions than the rest of Australia’s mainland, the seaside locale is a favourite for drivers and fans alike.

The high-speed layout with long sweeping corners is a test for engineers and drivers, with one of the highest average speeds on the calendar and a long straight to test horsepower.

Throw in the invisible foe of some challenging winds straight from the neighbouring ocean and a good setup at Phillip Island becomes crucial. 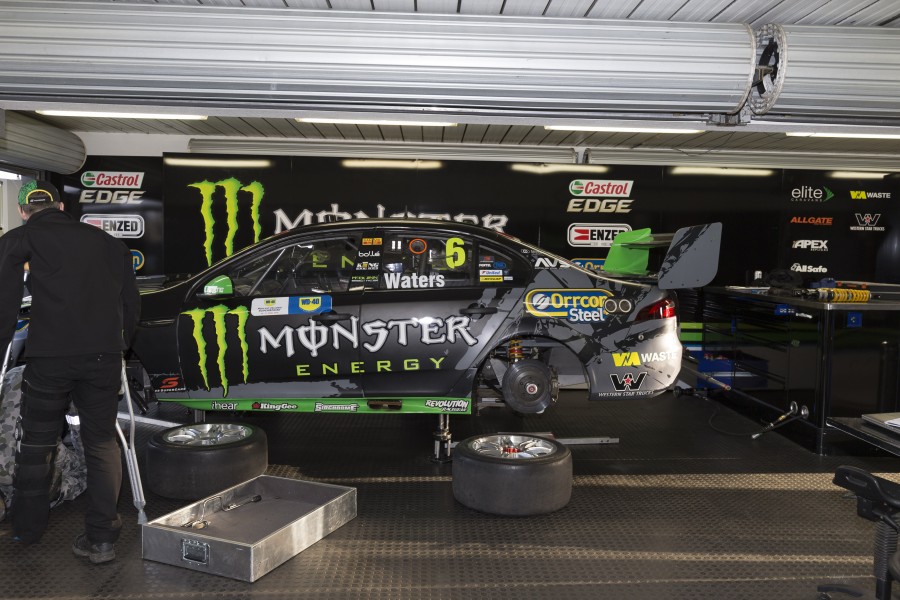 Supercars entrants will have 28 Dunlop Sport Maxx softs available, with four handed back after practice.

The long sweeping turns and heavy lateral load mean the harder of the two available compounds is used throughout the weekend.

After a resurface ahead of the 2013 season, the track’s grip improved markedly and the new construction of Dunlop tyre could improve the usually high degradation throughout the weekend.

The same soft-spec tyre was last used at the season-opening Clipsal 500, but Phillip Island’s grand prix style layout is an altogether different problem.

Phillip Island’s long straight is a chance for drivers to burn through plenty of E85, but with large sections of the rest of the lap spent turning, the temptation to plant their right boot is tempered by the need to keep the car under control.

This weekend is a chance for teams to roll the dice with fuel strategy after a change to the format brings in two 250 kilometre races across the Saturday.

Each car must load 140 litres of fuel per race during the compulsory stops, opening opportunities to short and long fill during the stints to take advantage of track position.

Good grunt and economy are crucial at a place like Phillip Island even if they sound at odds with eachother.

The high average speed and main straight mean the engines cop a workout, but the length of the corners mean it has to be balanced with caution.

Smooth delivery and a frustratingly slow application at times will take focus as teams chase the right balance around the track, careful not to excel in one area at the cost of another. 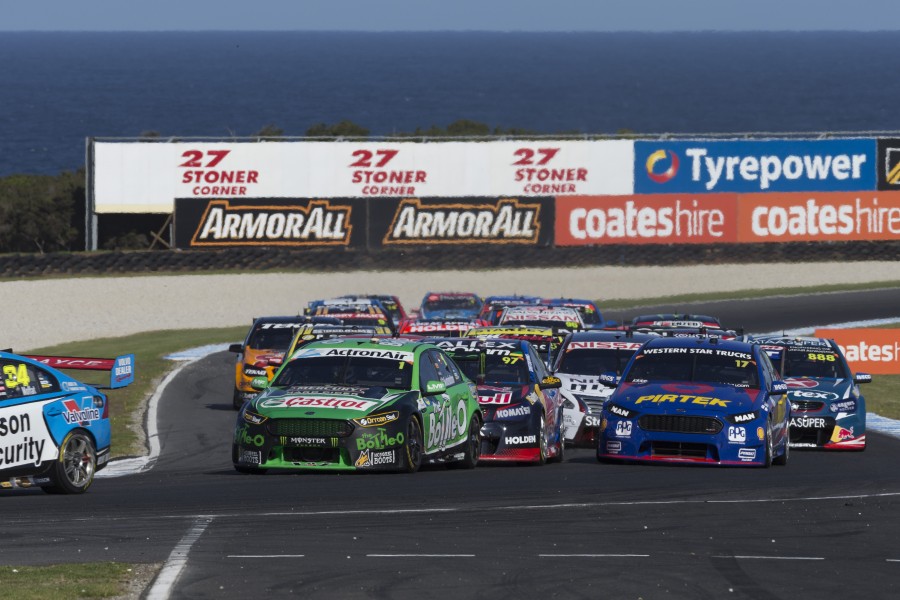 While the majority of corners are fast and sweeping, there are big stops at Phillip Island that require a car to be strong under brakes.

Expect overtaking opportunities at Turn 4, Turn 10 and Turn 11 as the long sweepers give way to slower, sharper turns.

With a reasonable amount of space between the aforementioned turns, the brakes have enough time to cool during the lap though brake locking can occur in the heavier stops.

With a high number of corners and a lot of the lap spent turning, teams chase a balanced setup that rewards a car that handles well but balances power delivery.

A stiff setup that works in the high speed areas won’t be effective in the three crucial slower turns so teams and drivers look for something that works well between the two.

Aero balance is paramount at the track but one that is hard to nail.

The location next to water and exposure to the elements means the wind direction can change throughout the race, playing havoc with setup.

With the cars not having a high amount of aerodynamic grip, chasing stability and high and low speed is where the engineers really earn their money.