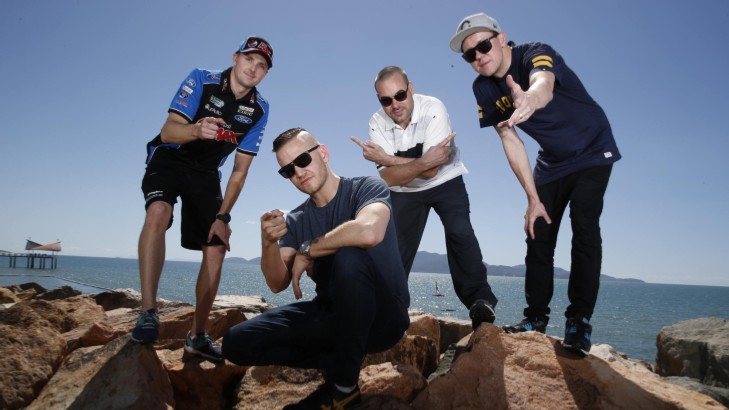 Hilltop Hoods, who have a major smash hit with Cosby Sweater, will headline the Friday night concert, alongside leading Australian hip hop artists ILLY and The Funkoars on a weekend not to be missed. 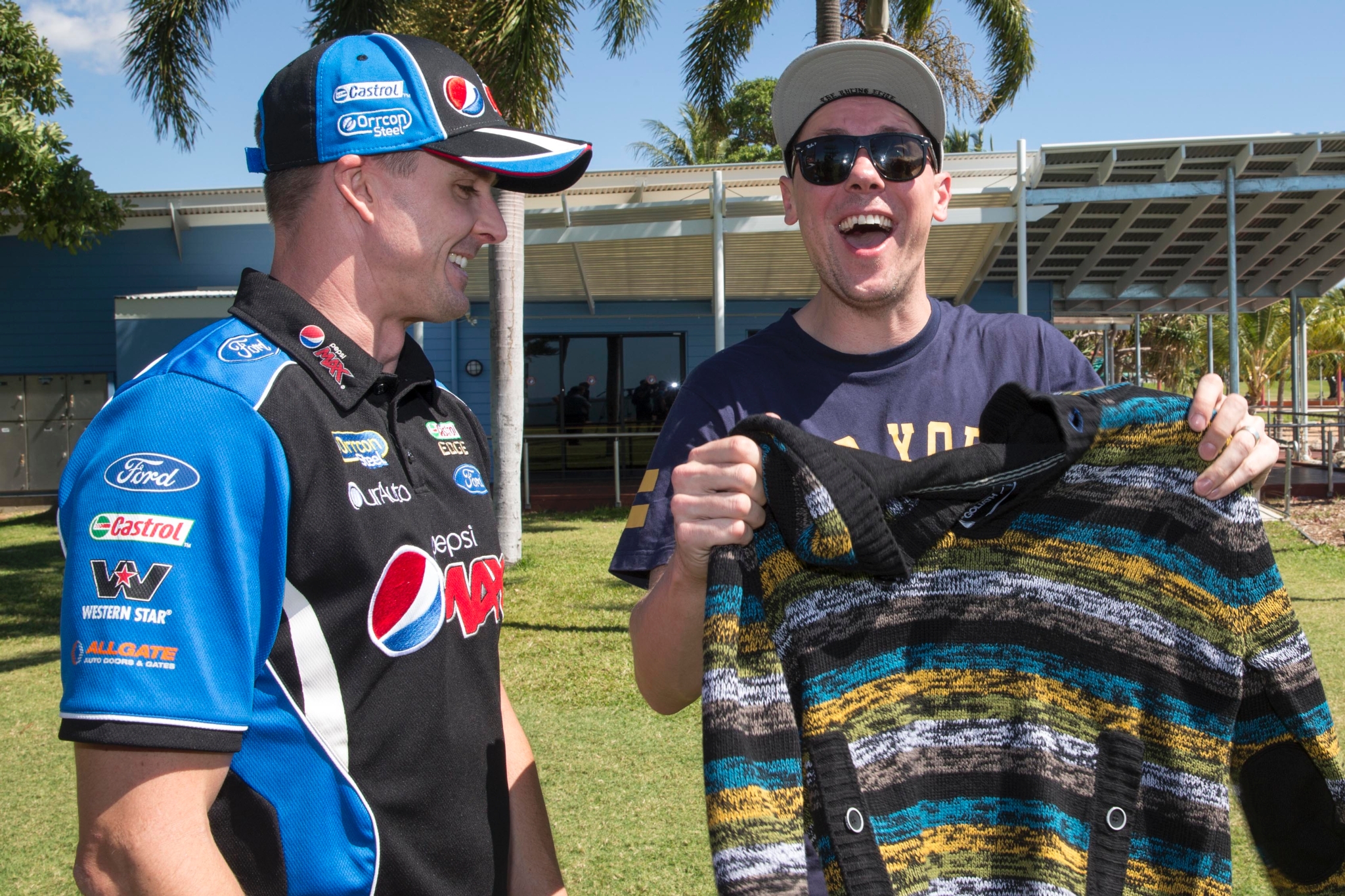 On Saturday night The Living End and Birds of Tokyo will rock Reid Park to complete the biggest line-up of artists in the event's history; five major acts and event access on Friday and Saturday for just $99.

In another first for the event world renowned stunt king Matt Mingay will showcase his giant 600 horsepower Hot Wheels Trophy Truck, entertaining racegoers with incredible 100m jumps and amazing stunts. The truck is based on those which compete in the famous Baja 1000 race in Mexico.

The entertainment offering is the largest in the seven year history of the Castrol EDGE Townsville 400, reinforced by six incredible racing categories, headlined by the world's premier touring car Championship in V8 Supercars, and all of the attractions including the giant Super Top and Disney Family Zone.

In making the announcements today, V8 Supercars CEO James Warburton said the event had arrived at the next level following the major initiatives delivered at last year's race weekend.

"We promised the biggest and best line-up in the event's history when we announced The Living End and Birds of Tokyo a fortnight ago and today we delivered on that promise with these three incredibly popular success stories," Warburton said.

"For just $99 people can see all five fantastic acts across two nights of Rock and Race, all packaged with the high octane action on and off-track. I would easily suggest there is no better value for money at any major sporting and entertainment event in Queensland."

For the kids, the Disney Zone is now enhanced with an Ice Racers ice-skating rink, massive inflatables, interactive zones, a three wheeler race track and a life-size replica of Lightning McQueen. All children 12 and under receive free entry with a paying adult.

Motocross legends, ShowTime FMX, return to entertain the crowds, along with the Coopers Bar and the Auto Show featuring some of the most unique and rare machines. The massively popular Ladies Lounge is being expanded and will be back under the amazing Super Top. 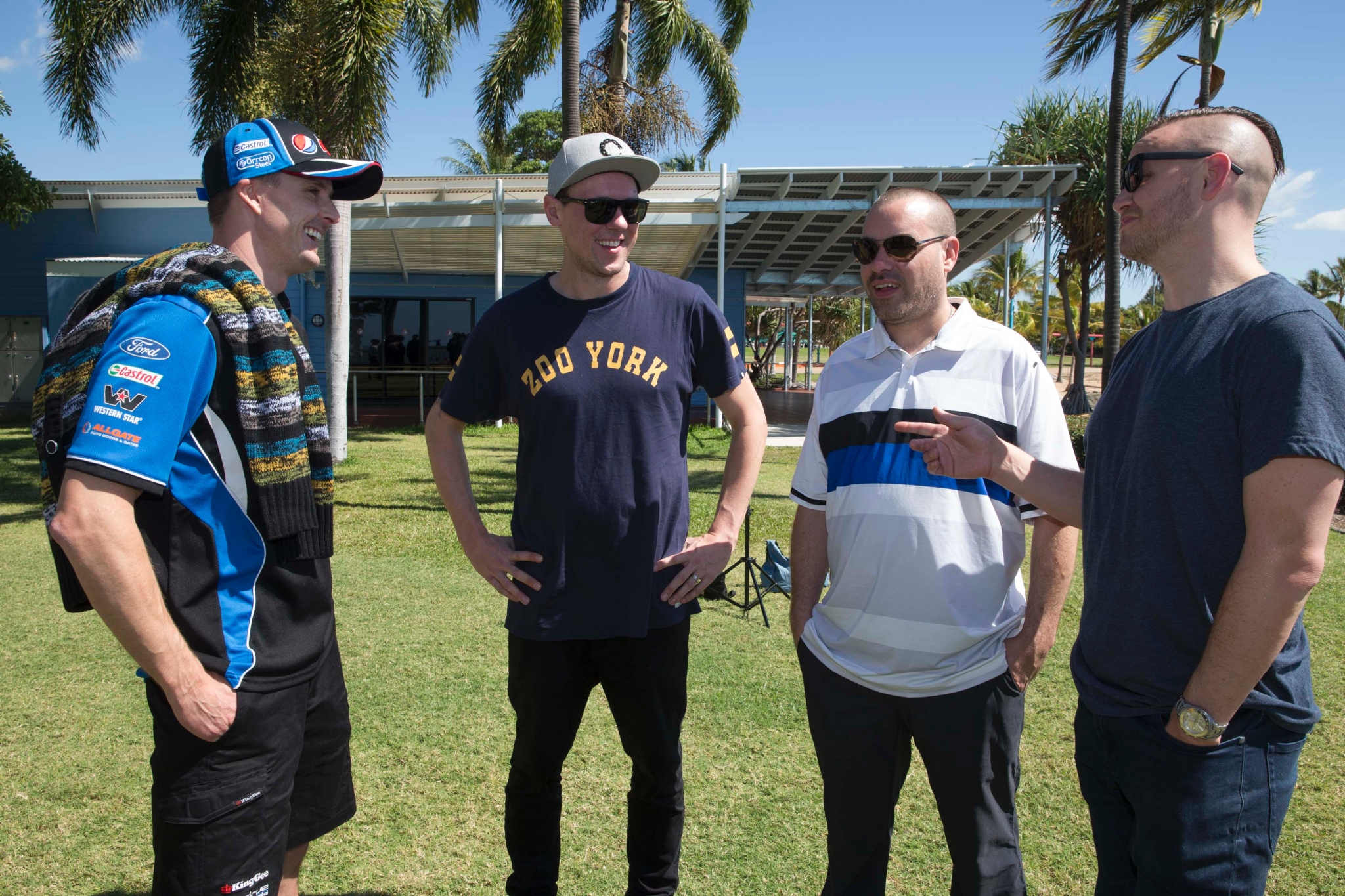 Minister for Tourism and Major Events Kate Jones said this year's Castrol EDGE Townsville 400 was primed to deliver an unprecedented program for visitors to Townsville.

"Securing world-renowned acts such as the Hilltop Hoods as part of this event is a great incentive for local and international travellers to visit Townsville North Queensland," Jones said.

"The Palaszczuk Government recognises the importance of major events in driving tourism to the state's destinations, and a growing tourism industry means jobs for Queenslanders."

On the track the FIA Formula 4 Championship makes its Australian debut adding to the best line-up of racing categories in Australia including the V8 Supercars Dunlop Series, Porsche Carrera Cup, V8 Utes and the exotic Australian GT Championship.

The Castrol EDGE Townsville 400, July 10-12, is supported by the Queensland Government through Tourism and Events Queensland as part of a growing calendar of sporting, cultural and regional events throughout the State.