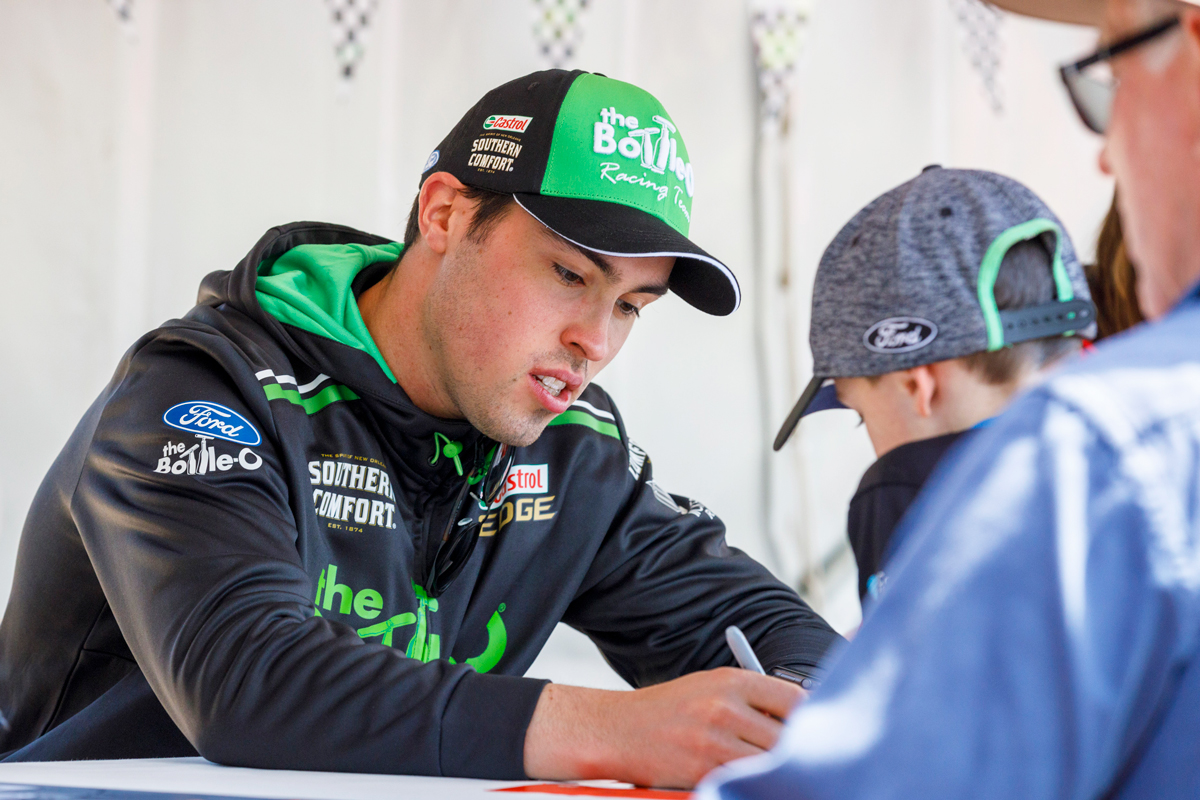 MW Motorsport recruit Thomas Randle says his 2020 Dunlop Super2 Series campaign will be 'make or break' for his Supercars dream.

The now 23-year-old racked up experience in open-wheelers overseas prior to a move into the second-tier Supercars series with Tickford Racing last year.

After an impressive rookie season that earnt him the prestigious Mike Kable Young Gun Award, Randle continued on for a second year with the Ford squad.

Looking to build on his early success, he got his first taste of main game action at Tailem Bend, running as a wildcard, and then secured a co-drive alongside Lee Holdsworth.

The duo went on to finish third in the PIRTEK Enduro Cup, but 2019 wasn't all smiles for Randle, who had an up-and-down year in the feeder class despite placing third overall.

Just one day after Tickford announced Broc Feeney will replace Randle in its single-car Super2 team, the latter was announced at MWM, with backers Skye Sands following him across. 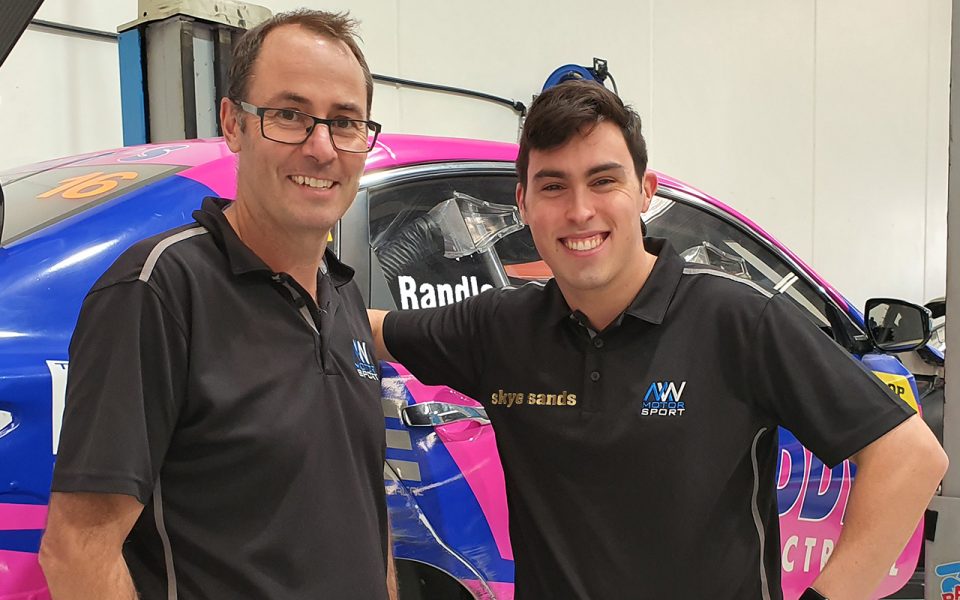 The stakes are high, with Randle saying he will walk away from Supercars if it doesn't work out in his third season.

"At this stage I've got to consider every option," he told Supercars.com of his plans beyond 2020.

"You've got to weigh up all the pros and cons, and at the end of the day, what I do is a big decision, because I'm not getting any younger and I've been racing cars a long time now.

"I moved up to Formula Ford in 2013, so it'll be my eighth season in cars next year.

"A lot of people think I've come out of nowhere and gone into Super2 last year, but I've done a lot of racing.

"Next year in Super2, it'll be make or break. If I can't do it next year, that'll be it really, in terms of Supercars.

"If I win the championship next year and still can't get a main game drive, then I don't know what more I can do.

"As much as this is the dream, this is the goal and it's what I work towards every day, but if it doesn't happen, what do you do?"

Randle’s Super2 year included two pole positions plus race wins at Ipswich and Bathurst, both coming after he was stripped of his maiden victory in Townsville due to a post-race penalty. 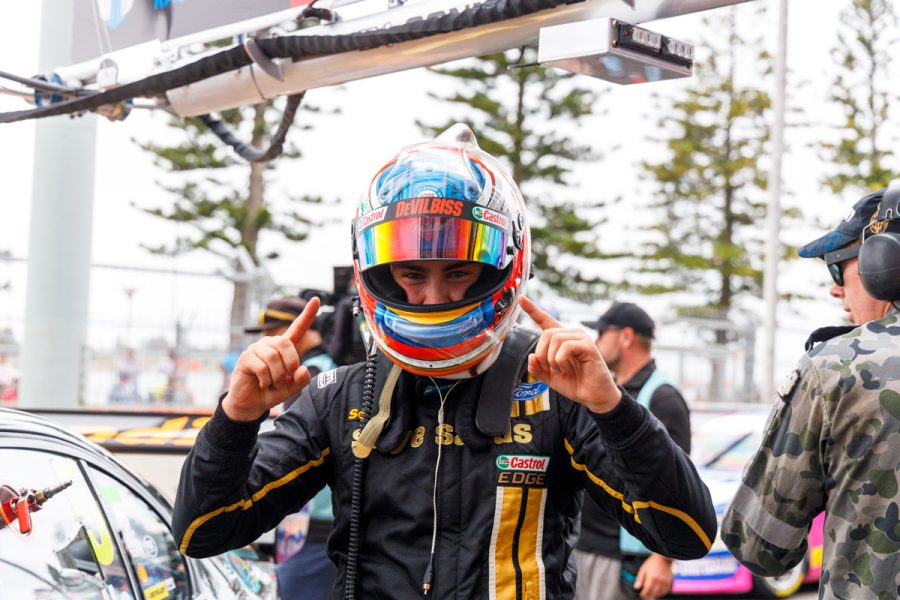 Randle's goal had initially been to secure a full-time main game drive in 2020; instead he will strive to again remind team bosses of his skills.

Although he won't be competing in Super2 with Tickford next year, he says he'd still like to partner Holdsworth in the enduros.

"It'd be great to be teamed up with Lee again, I think we showed this year that we were the best of the rest, really," he added.

"It was the dream pairings of [Craig] Lowndes, [Jamie] Whincup, [Garth] Tander and [Shane] Van Gisbergen that were first and second in the PIRTEK Enduro Cup, and then we were third, and we finished our campaign with a podium.

"It was pretty spectacular I thought and I really enjoyed working with Lee, and if the opportunity comes up to drive with him again, it'd be great.

"It obviously doesn't hurt to try and look elsewhere, I think there's still a couple of seats that might be available, so that's something I've got to work out over the next couple of weeks."