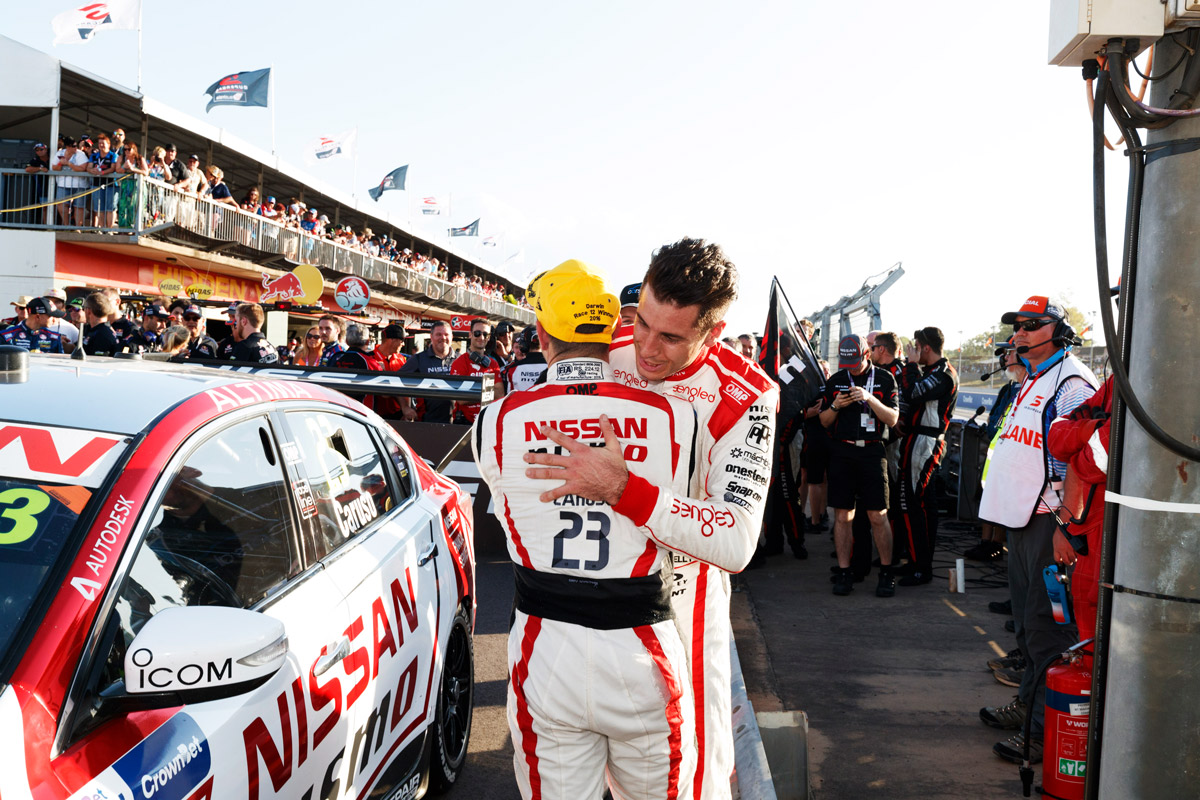 There’s been no shortage of surprise results since returning from the COVID-19 shutdown, a theme only heightened by the introduction of new tyre rules earlier this month.

With that mixed compound allocation retained for the upcoming BetEasy Darwin Triple Crown, more new faces at the front of the field is certainly a chance.

Hidden Valley Raceway has rarely needed an excuse to mix up the field, though.

Right from its very first championship event in 1998, it provided an underdog result: On that occasion it was rookie Jason Bright snaring the first pole position of his career.

A year later, Bright returned and took out his maiden Supercars round win.

Last year’s Top End action was dominated by Scott McLaughlin, who became the first driver in history to win the elusive Triple Crown – but history shows that truly is an outlier.

Hidden Valley has been a happy hunting ground for both drivers, Kelly having also taken Nissan poles in 2015 and ’17 plus a podium in ’15. 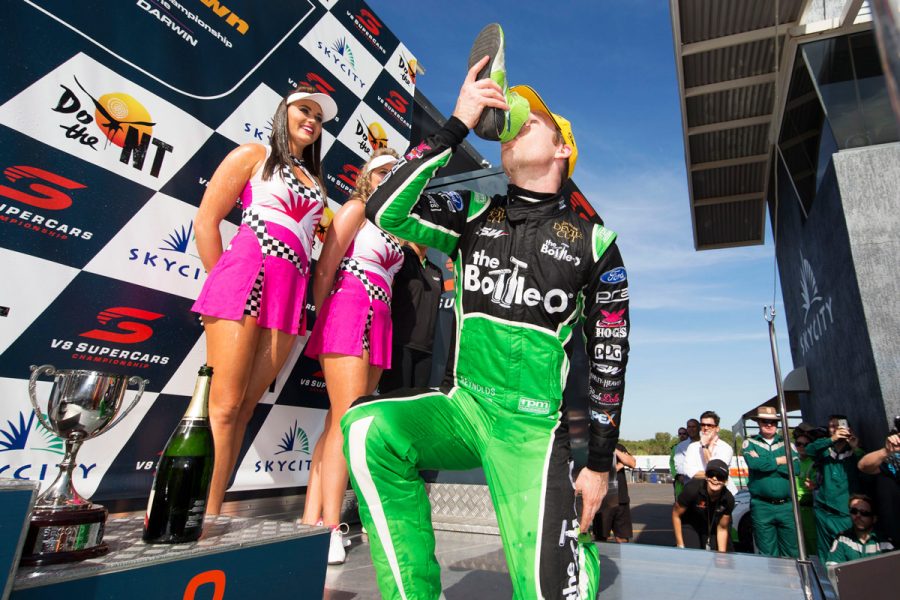 Reynolds has a four-race podium streak at Darwin, last missing the rostrum in 2017.

The now 35-year-old also recorded his first solo podium and win in the sport there, in 2013 and ’15 respectively.

Brad Jones Racing is another squad with some previous success in the north, taking podiums in consecutive years via Tim Slade in 2016 and Nick Percat in ’17. Slade had also placed second in '15 in an otherwise challenging campaign for Walkinshaw Racing.

Michael Caruso took the only two victories of his career in 2009 and ’16 at Darwin, the same location that netted Team Sydney driver Alex Davison’s maiden podium in ’09 and first pole 12 months later.

After two pole-less campaigns at the then Holden Racing Team, James Courtney finally took top spot in a qualifying session aboard a Commodore in 2013. 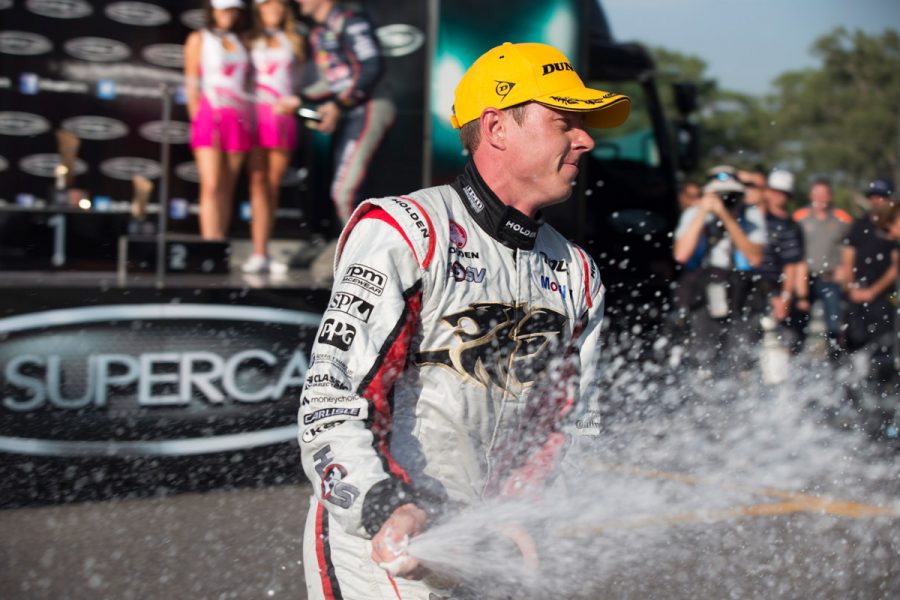 Steven Johnson, Jason Richards and Steven Richards are among others to have standout Darwin successes in the past 10-plus years.

Speaking with Supercars.com, Davison was stumped about why Hidden Valley has had a tendency to mix things up.

“I have no idea,” said the 40-year-old, whose Darwin breakthroughs occurred while driving for Stone Brothers Racing.

“I can’t think of anything that stands out… someone else might be able to give you a good theory on it!”

With two successive events in store – the Triple Crown on August 8-9 and the Darwin SuperSprint the following weekend – there’s every chance the silverware will be spread wide and far once again.