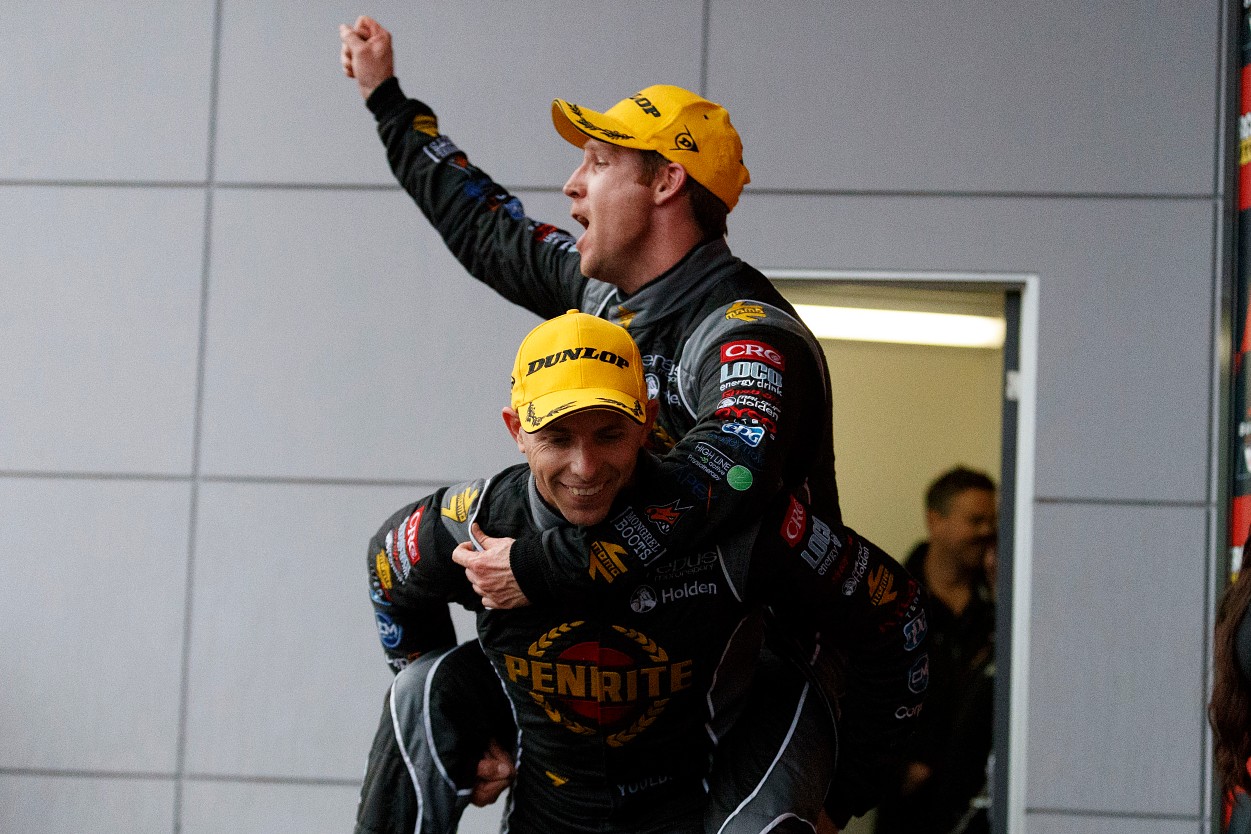 Bathurst has hosted several great underdog performances, and this weekend's Repco Mt Panorama 500 could be no different.

This weekend will see the mountain stage two 250km races to open the 2021 Repco Supercars Championship, with 11 young guns no stranger to the format.

The balance of the field only knows the mountain as the scene of the Great Race, so it's anyone's guess who will emerge atop the podium on Saturday and Sunday.

Will the mountain host even more upsets this weekend?

Ahead of the new season, Supercars.com has listed 10 of the best underdog wins from the last decade.

Mother Nature slammed Sydney Olympic Park in 2010, but the heavy downpour proved a godsend for the Mother-backed Falcon of Webb, who broke through for a remarkable win in his maiden main game season.

As the rain lashed the circuit, the title combatants, among others, sensationally crashed. Webb, who started 21st, avoided the carnage to win, with Dick Johnson Racing stablemate James Courtney returning to the track following repairs to all but seal the title. 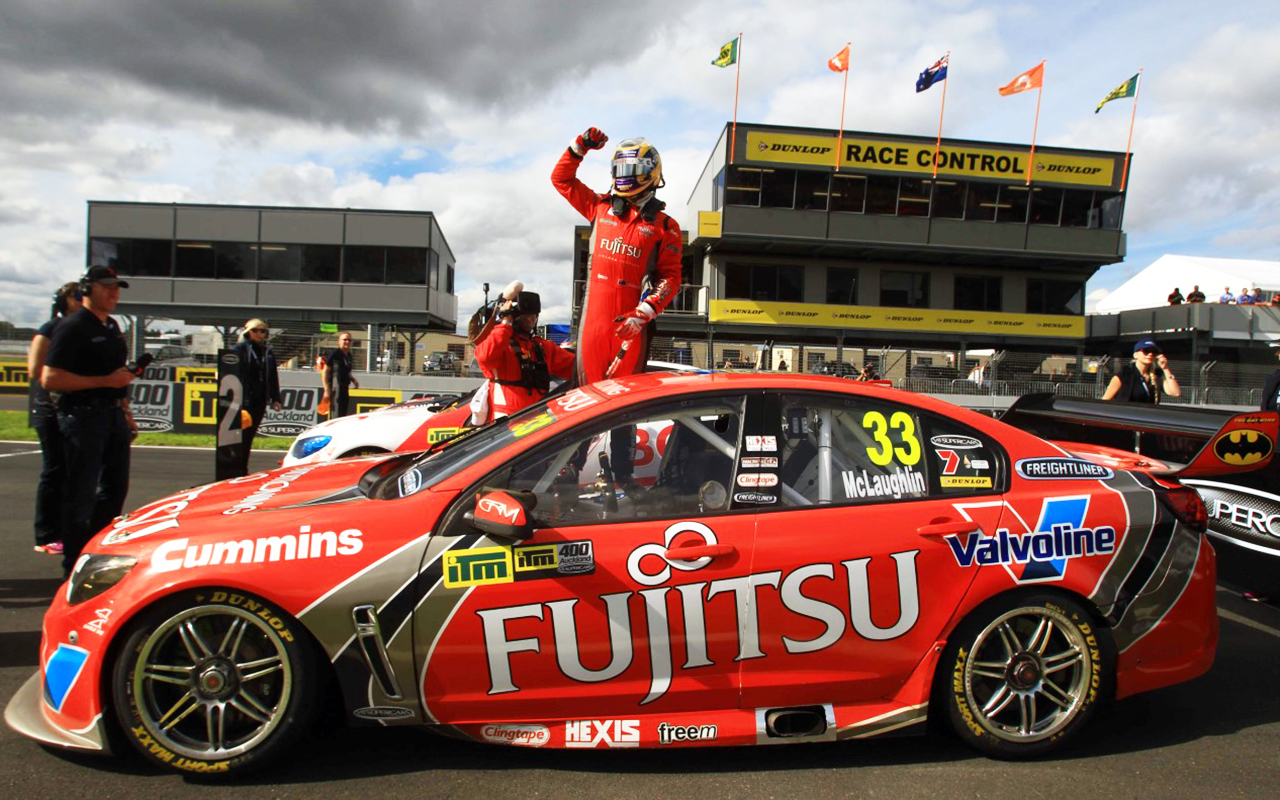 A 21-year-old Mostert was thrust into the main game with DJR mid-season, and took victory in just his 15th start in the Queensland Raceway finale.

It marked the first win for DJR in three years, with Mostert crossing the line in front of his famous team owner, who held back tears standing on the wall of his eponymous front straight. Mostert scored third in the finale at the following event at Winton, before earning promotion to the factory Ford squad for 2014. 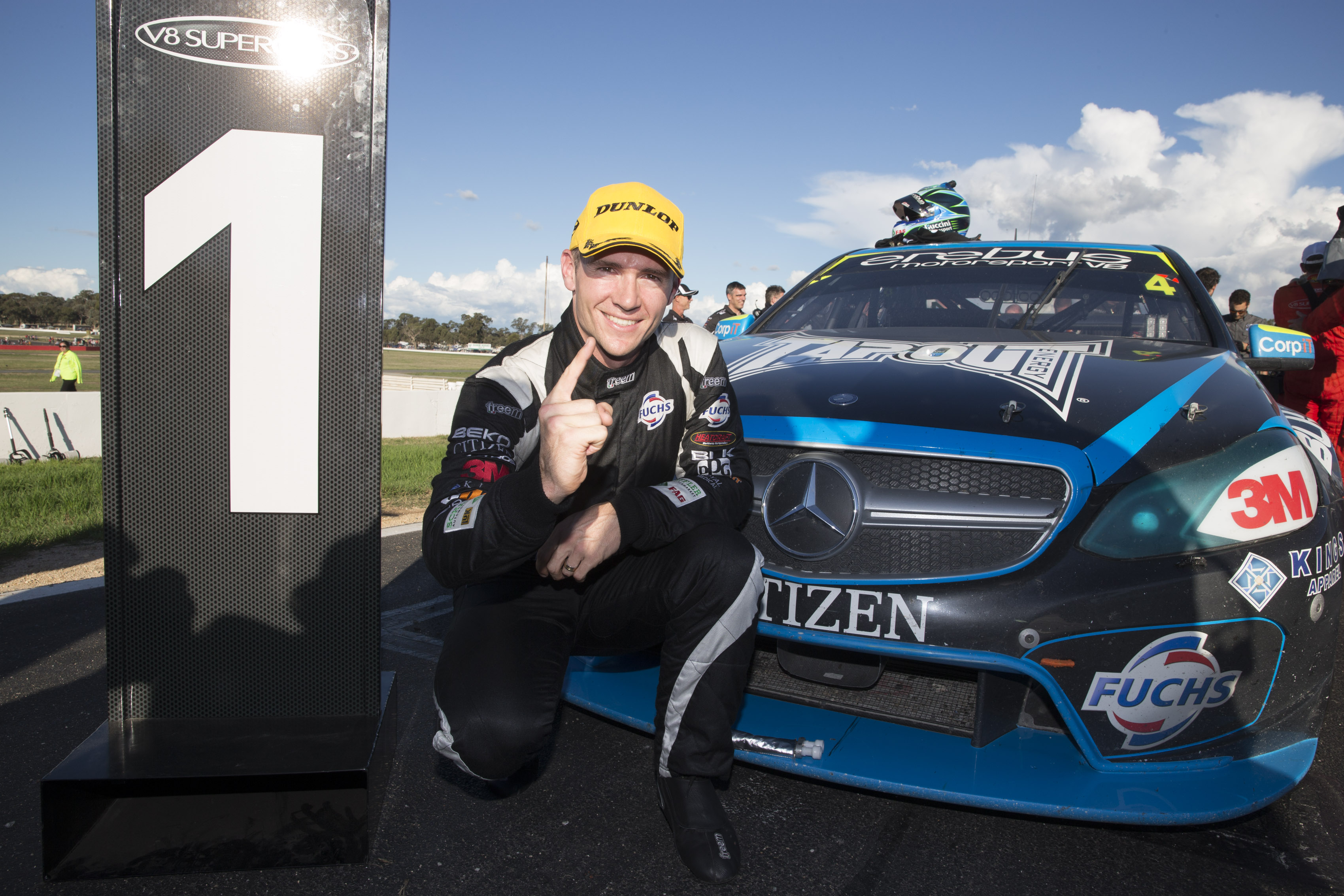 The first win for Erebus Motorsport in Supercars competition came off the back of genuine pace and strategy, and it marked Holdsworth's first win in nearly four years.

Betty Klimenko's crew clinched the first ever win for Mercedes in championship history, and as of 2021, it remains Holdsworth's most recent victory. 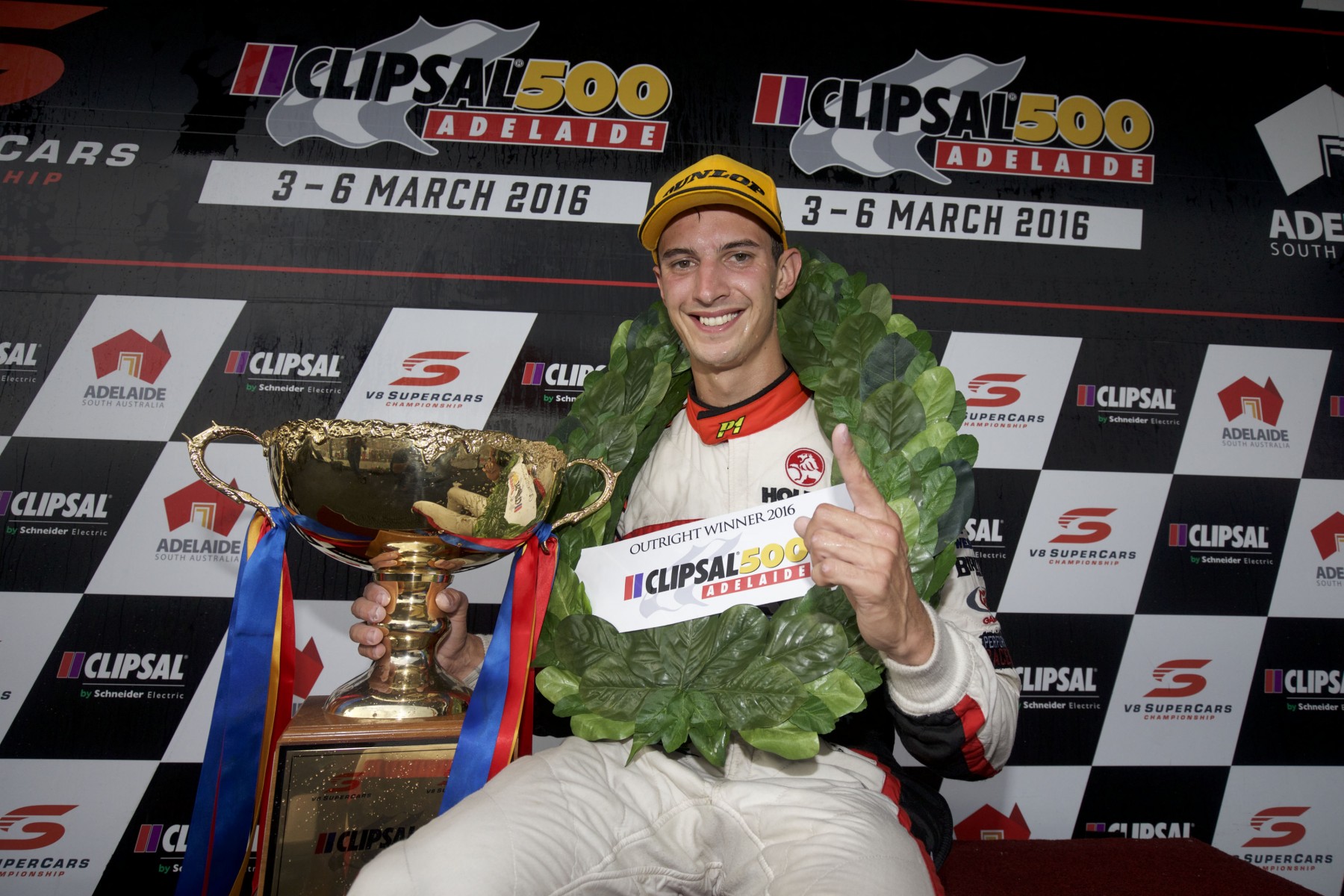 A day earlier, Percat didn't even make the grid due to car dramas. On Sunday, though, he led Lucas Dumbrell Motorsport to one of the most unexpected victories in championship history on the streets of Adelaide.

Several big names fell by the wayside, and after a mid-race stoppage due to heavy rain, Percat emerged in the box seat as fuel drop rules caught many drivers and teams out. 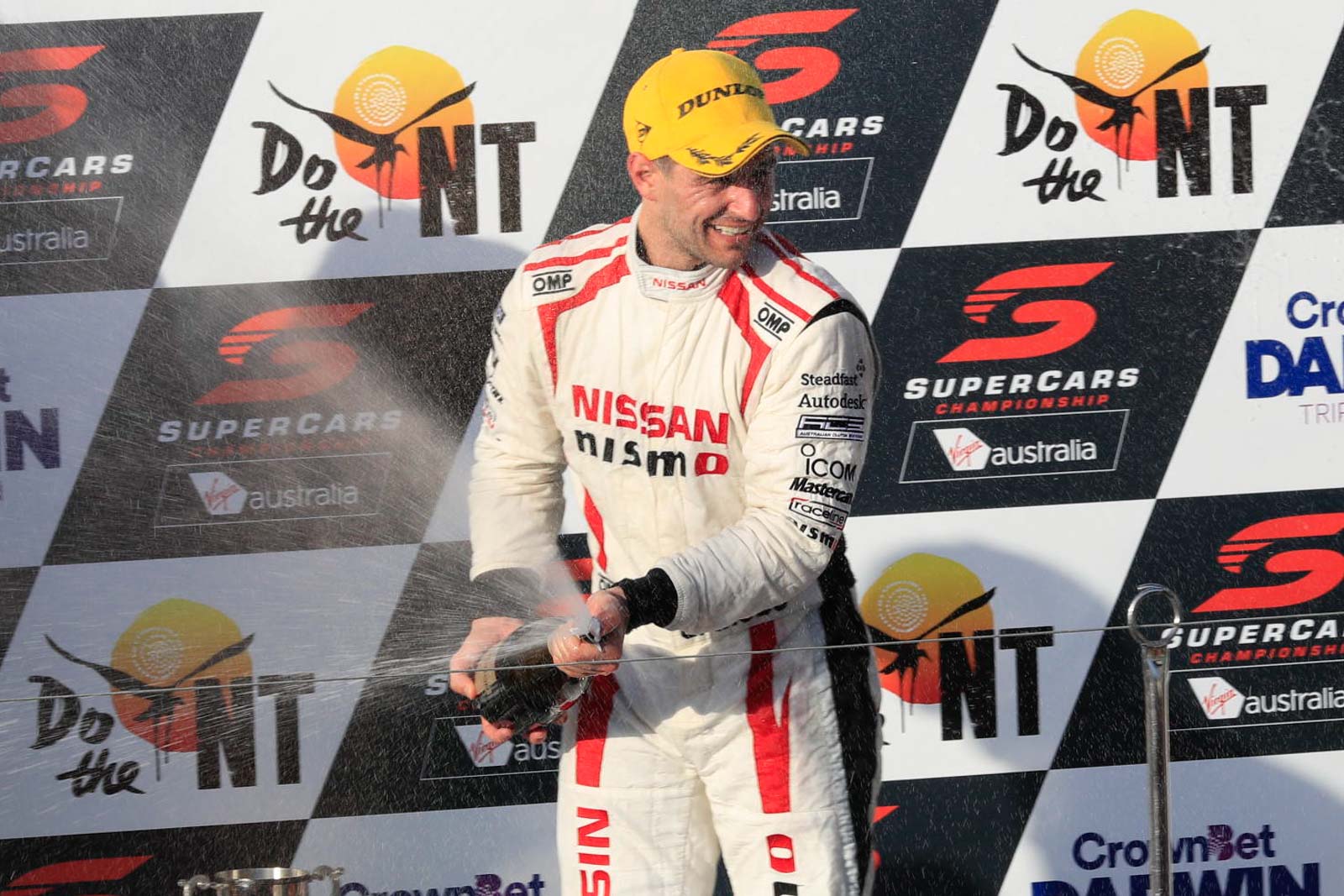 Caruso left the Adelaide season-opener as the surprise championship leader, but it he would have to wait until the Hidden Valley event to clinch the result he so sorely craved.

It came seven years after his first and only previous victory, also scored in Darwin. It was Nissan's second win in the Supercars era following the remarkable one-two at Winton in 2013.

Will Davison and Jonathon Webb, Bathurst 2016

Davison and Webb sailed from 17th on the grid to win the 2016 Great Race, despite the #19 Commodore not leading a lap all day.

The family-run Tekno entry claimed victory in a Bathurst epic, with an incident between Jamie Whincup, Garth Tander and McLaughlin seeing Davison race into the effective lead late on. A fuel-saving Davison then held off Shane van Gisbergen by just over a tenth of a second. 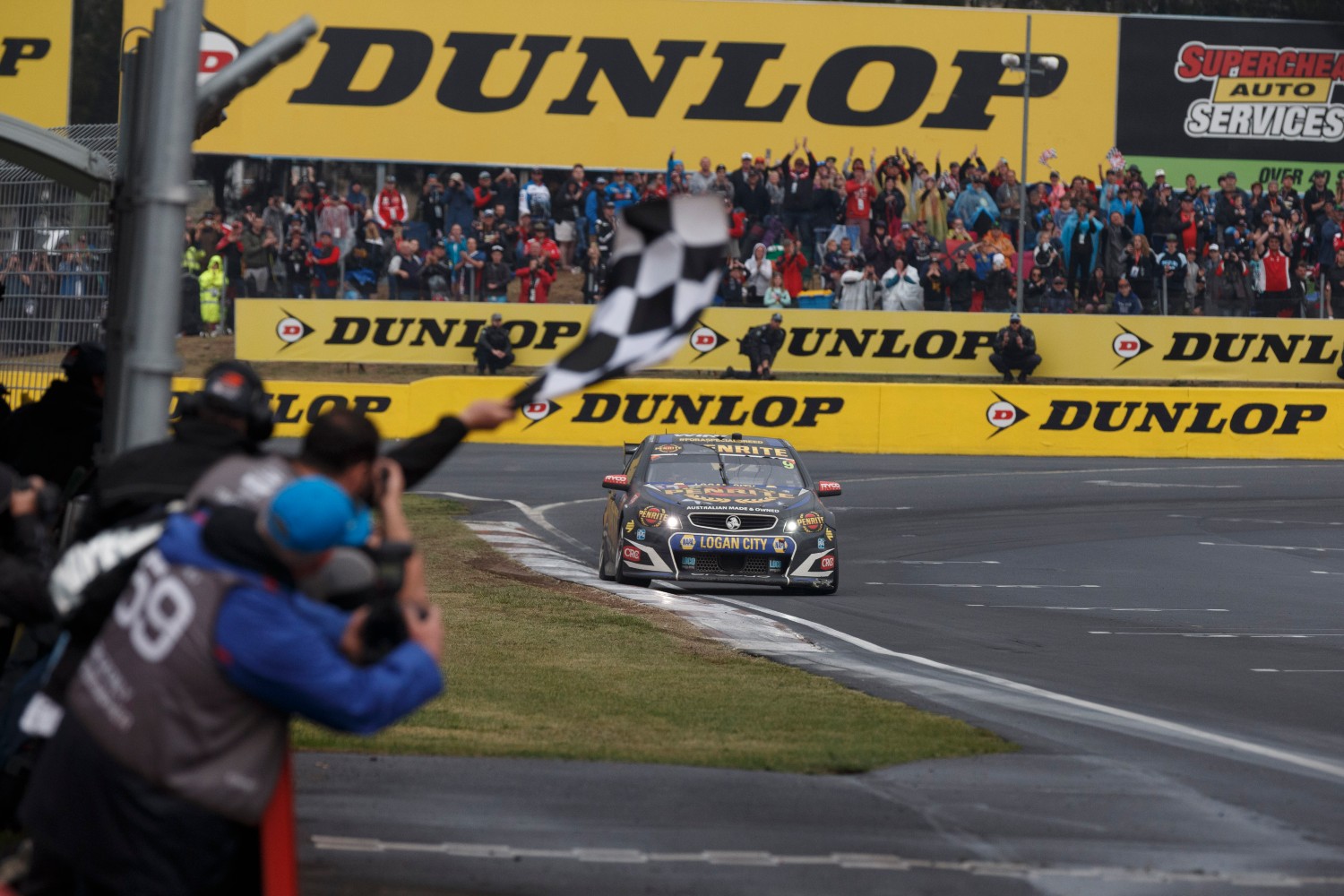 In a giant-killing performance for the ages, Reynolds and Youlden helped Erebus record an extraordinary Bathurst 1000 win in 2017.

Reynolds and Youlden defied the powerhouse teams to triumph in a seven-hour epic. The race was affected by driving rain, with star drivers and teams dropping out on contention. All the while, Reynolds held firm at the end to clinch Erebus' greatest win to date. 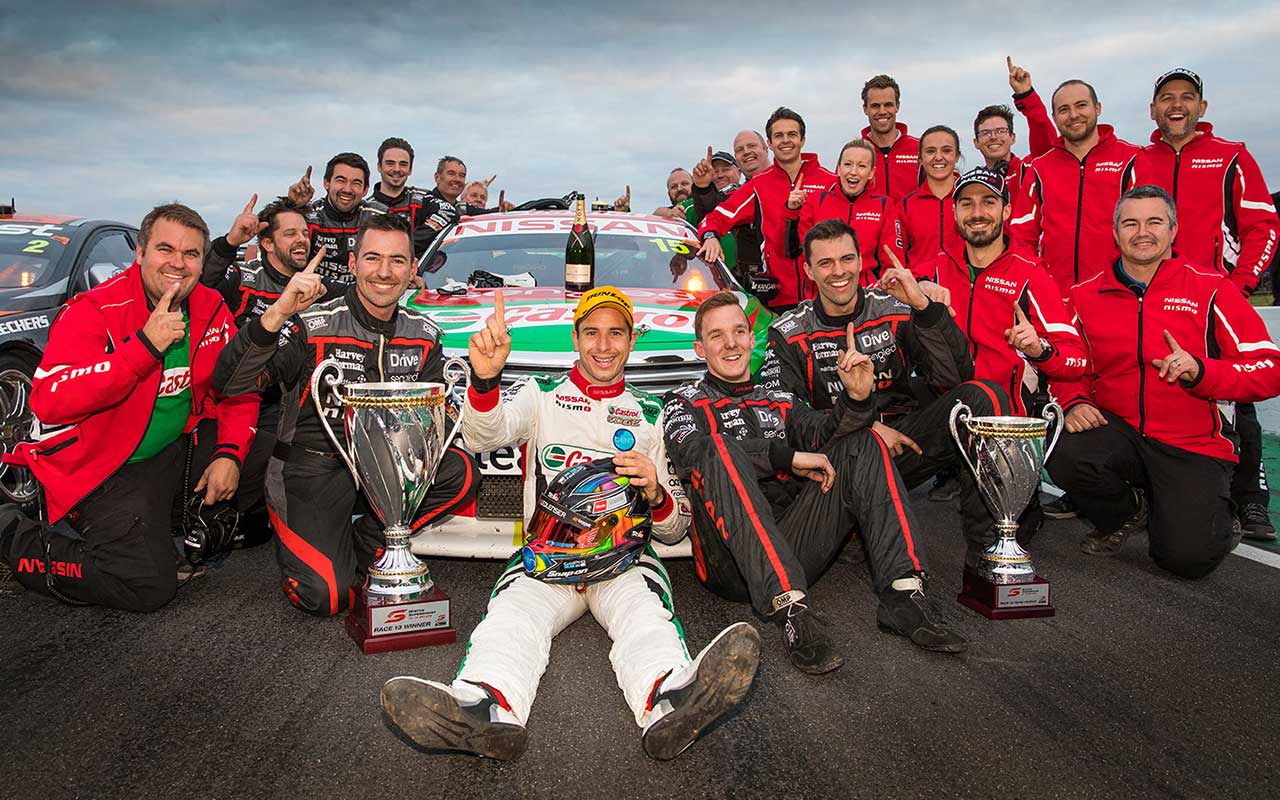 In a week Nissan withdrew its factory support, Kelly lifted his family-run team to an extraordinary victory in Winton. While down in confident amid the Nissan withdrawal, the Kelly squad pulled itself off the canvas to record the brilliant triumph.

Former series champion Kelly stole the lead with an opportunist move past McLaughlin, before he defied Scott Pye to seal just the third Nissan-Kelly Racing win.

In his 85th start, Le Brocq, in his maiden full-time campaign with Tickford Racing, held off a gaggle of cars to claim his maiden championship race win in Sydney.

While Tickford isn't a small team, Le Brocq's win came amid a trying season affected by the COVID-19 pandemic, with the 28-year-old sailing from seventh on the grid to hang on for an emotional and unexpected victory.