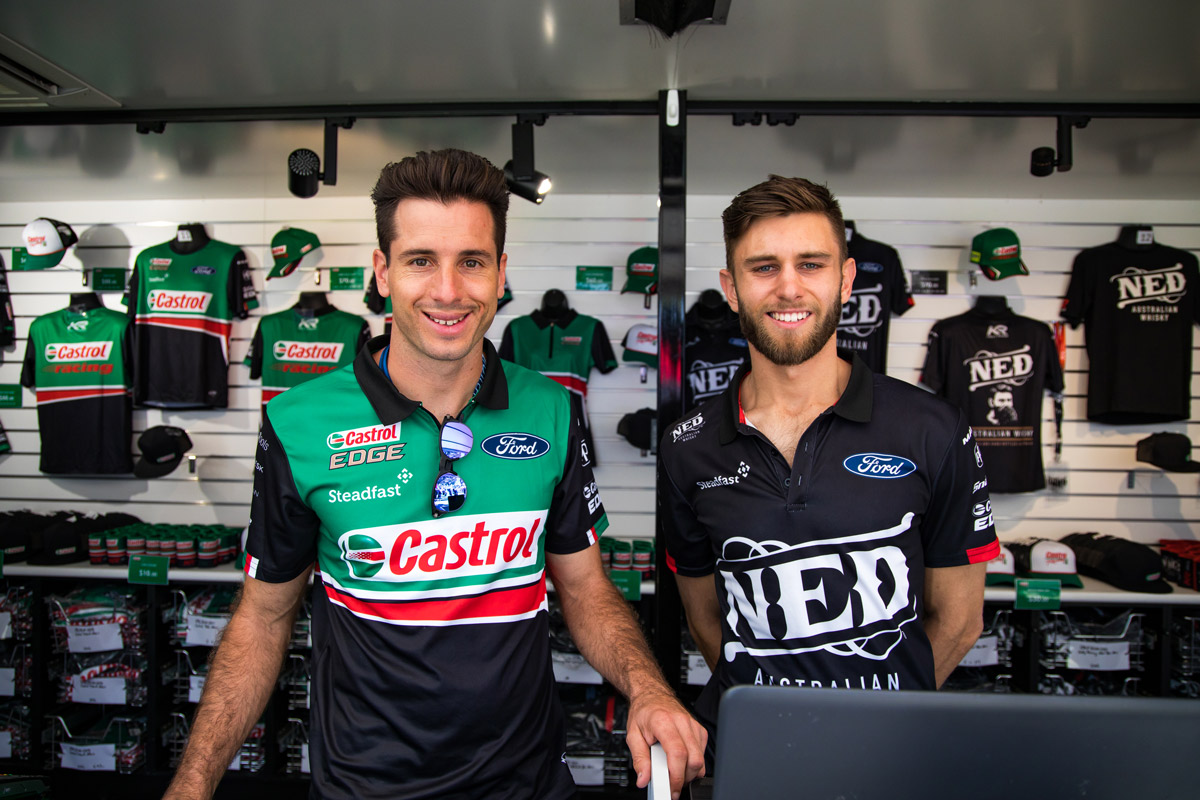 Andre Heimgartner grew up watching Rick Kelly battle it out with the likes of Marcos Ambrose, Craig Lowndes and Greg Murphy at Pukekohe through the early 2000s.

To spend three years as teammates with Kelly is a period he’ll forever be grateful for, having blossomed under the guidance of the 2006 champion.

Kelly, 37, yesterday announced a sudden, immediate retirement from the full-time Supercars scene. It’s not yet known whether he will co-drive next year or quit racing altogether as older brother Todd did at the end of 2017.

While it didn’t come as a total shock to Heimgartner, it sparked him to reflect on Kelly’s influence on his career.

“For me, it was almost like a break-up – I didn’t want it to be true, I didn’t want him to go,” Heimgartner told Supercars.com from hotel quarantine in New Zealand.

“I really enjoyed being his teammate, we get on well, all year this year and last year we had some amazing battles on the track and we really respect each other in all aspects of being teammates.

“It was a relationship that really works well for both of us so it was obviously sad to see that [end], but it’s about him and what he’s ready for in his life.

“I guess he’s had such a long, successful career in many aspects and it was his time to stand back. I’m really happy for him.”

While much of his on-track successes came prior to the launch of the family Kelly Racing team in 2009, Kelly laid down an almighty benchmark in Heimgartner’s first year there in ‘18. 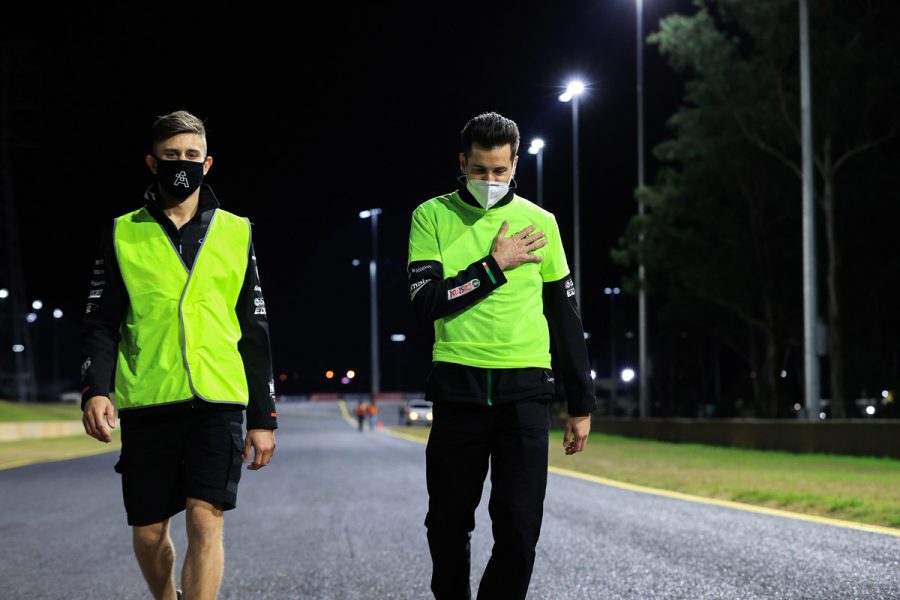 That came after the Braeside squad threw the then 22-year-old a career lifeline to replace Todd Kelly.

Rick finished that season in eighth overall – nine places clear of any of his three teammates, scoring a win and a pole position along the way.

That level inspired Heimgartner to reach new heights in the following two years, gradually taking the intra-team upper hand in that time.

“That’s what you want when you go to a team. I want the best possible driver in the category as my teammate because that’s the best way you can learn and adapt,” said Heimgartner.

“That first year I obviously came in pretty green, I had been out of the category and Rick was getting those results and so was Michael [Caruso] as well so it really made you stand up and push your limits and push to go harder.

“He was very graceful in helping me and doing all the stuff he could.

“I don’t think he has lost any of that ability at all.” 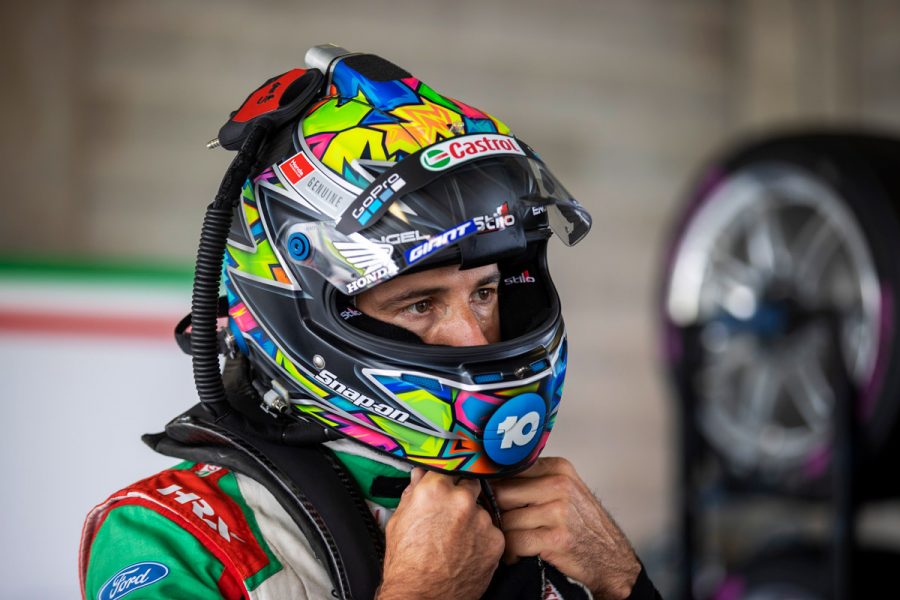 Away from the track, Kelly is renowned for his fan and sponsor engagement.

“His interaction with the fans is something he has taught me a lot, especially in the last couple of years,” Heimgartner added.

“He’s no doubt one of the best drivers as far as the sponsorship side of it goes… his knowledge in that area has been amazing and to be able to watch him do his thing and operate in that area, has been really interesting for me.”

Bringing it back to those early days watching on at Pukekohe – the site of Kelly’s first career podium way back in 2002 as he battled Murphy, Larry Perkins and co…

“A lot of people that you see on TV and then you meet, like never meet your heroes type of thing… but Rick is the opposite,” Heimgartner said.

“He’s a great person outside of the car and inside the car.”

Among drivers to pay tribute to Kelly on social media yesterday were Murphy and Will Davison, both declaring their immense respect for the Mildura product.

Kelly’s career was headlined by 13 Supercars race wins including conquering the Bathurst 1000 in back-to-back years in 2003-04.